CRISTIANO RONALDO’S sister Katia Aveiro has leapt to his defence after he was slammed by Portugal fans following the 1-0 loss to Spain.

The defeat meant Portugal lost their place at the top of Nations League Group A2 with Spain instead qualifying for the final four. 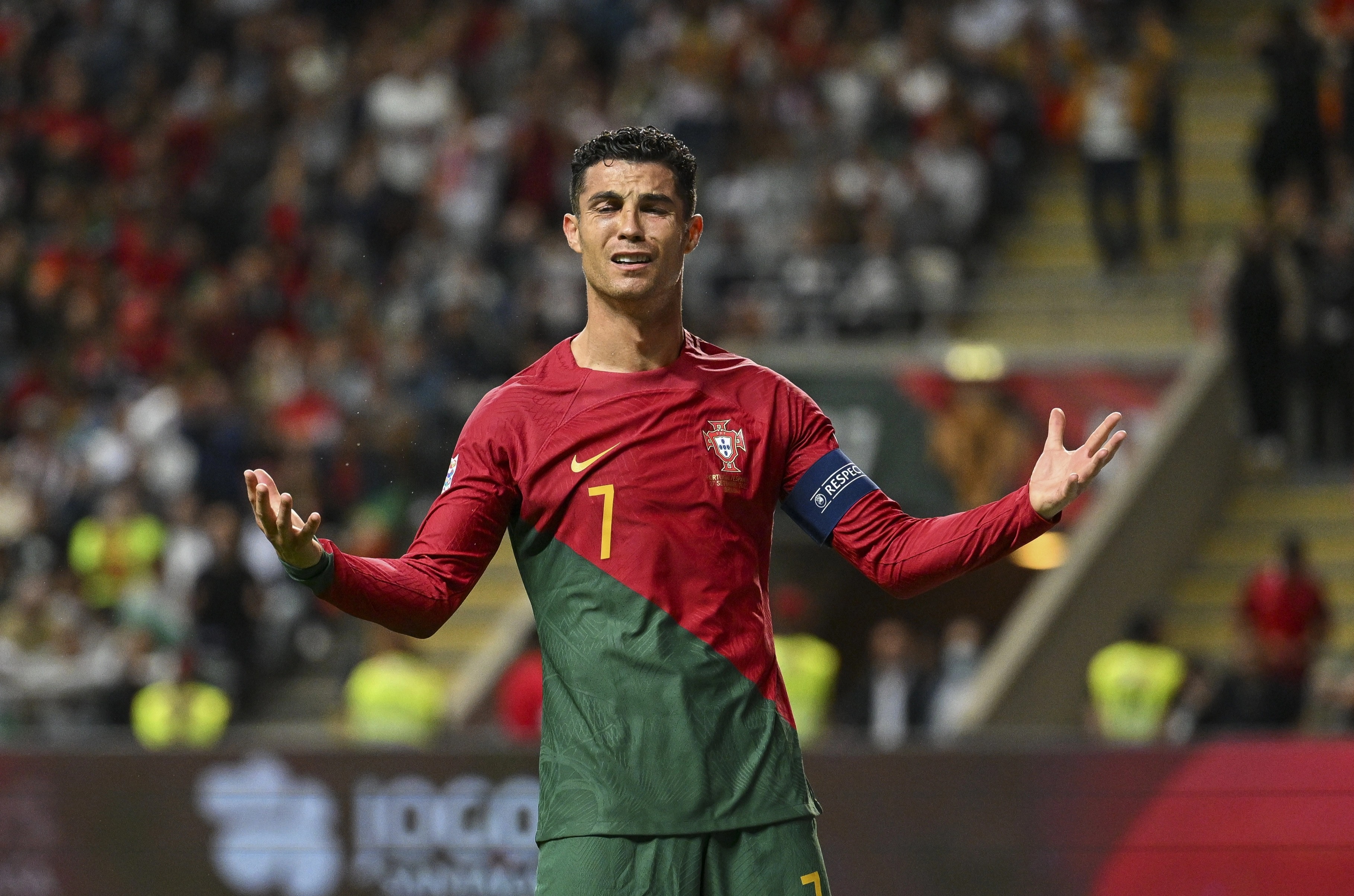 Supporters were quick to criticise Ronaldo after the match with some questioning whether he should still be picked.

But Katia rejected the backlash and accused the fans of being cruel and ungrateful while claiming Ronaldo receives little support and is still the “best player in the world”.

She wrote on Instagram: “He has his family and those who love him by his side. They will always be by his side, no matter what.

“But the current times don’t surprise me at all. The Portuguese spit on the plate they eat [from], it has always been that way. 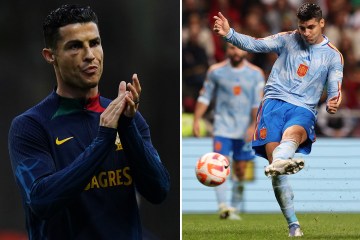 “That’s why when someone appears from the ashes and changes mentalities, it bothers… With you always, my king. Calm down.

“It is necessary to give a hand to those who have always given theirs to Portugal. But the Portuguese are sick, petty, soulless, stupid, ungrateful and forever ungrateful. This guy who’s sitting, he’s on his knees… There’s no one to give him a hand.

“It is cruel. And it was already so much, but so much that he gave and gives. The one sitting is called Cristiano Ronaldo and he is just the best player in the world.”

Katia was in attendance at the Braga Municpial Stadium supporting Ronaldo alongside his Spanish girlfriend Georgina Rodriguez.

Georgina, 28, wowed in a low-cut dress and big sparkling earrings but could not be the good luck charm for CR7.

Ronaldo even played through the pain barrier after sustaining a cut on his nose and a black eye in Portugal’s previous game against the Czech Republic.

The striker was left in a bloody mess after being whacked in the face by Czech Republic goalkeeper Tomas Vlacik but later returned to the pitch with a bandage on his nose.