Italian journalist Claudio Raimondi claims the Portuguese legend, 36, is eager to see out his career with the Primeira Liga leaders. 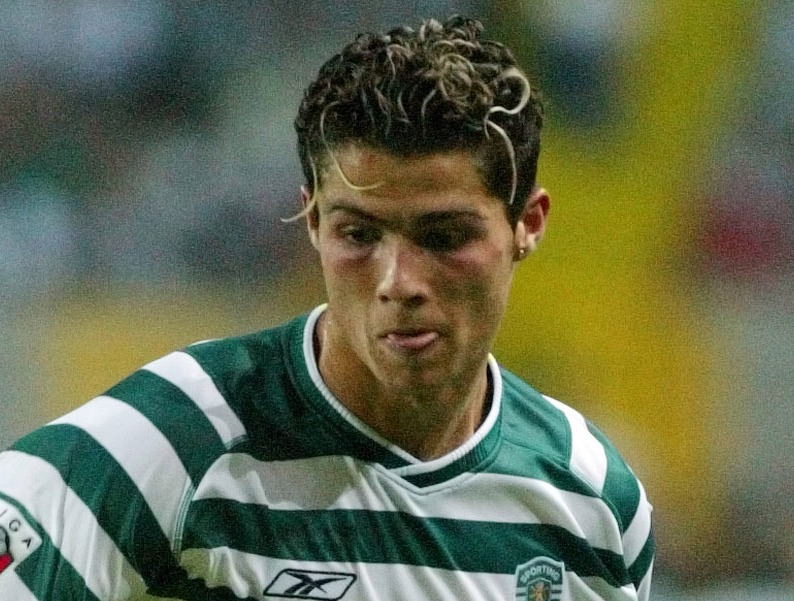 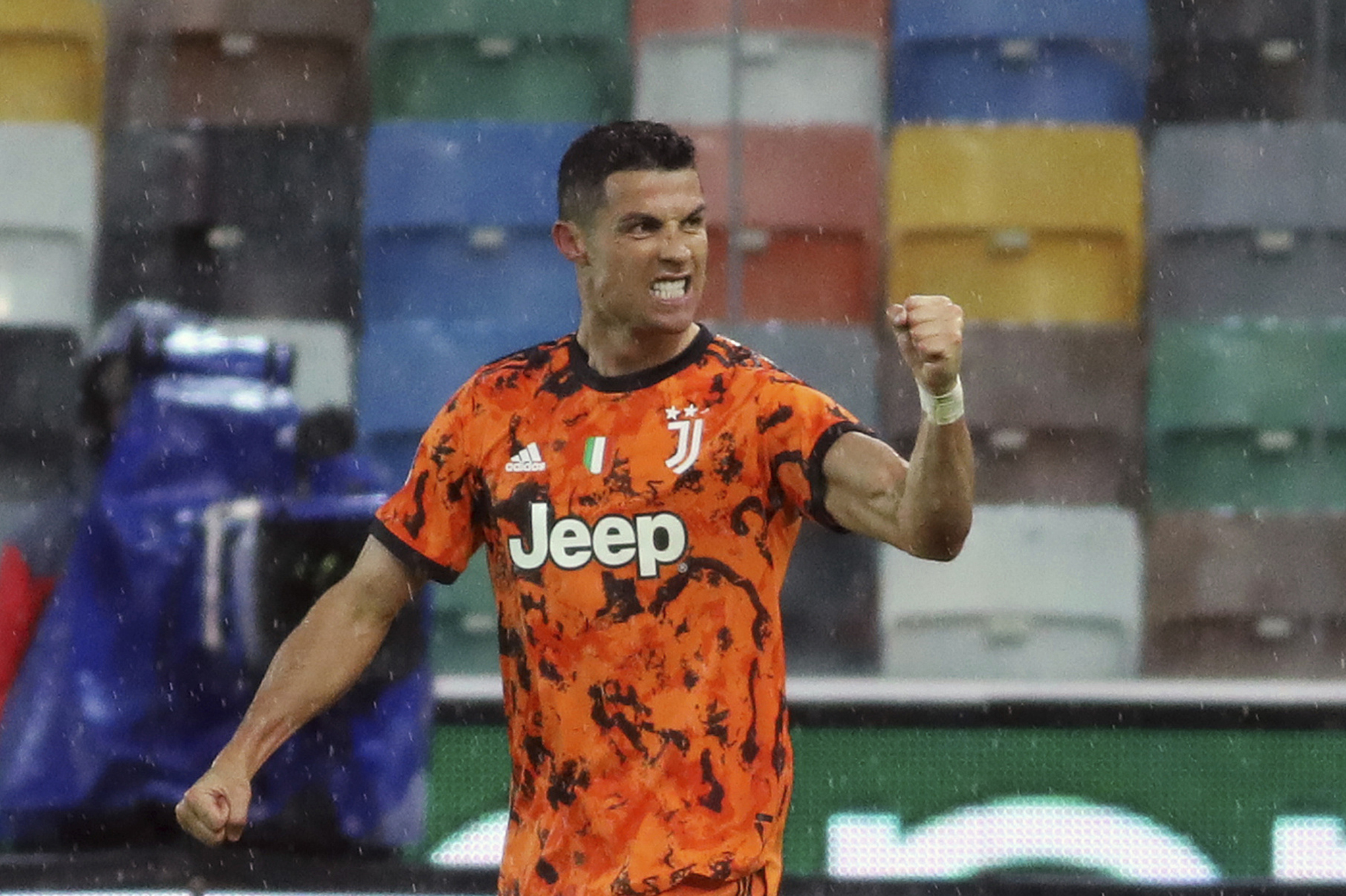 Man Utd-linked Ronnie plans to stay at Juve until the summer of 2022Credit: AP

And it means his other former employers Manchester United and Real Madrid will miss out, after both were linked with moves.

Ronaldo was just 12 years old when he joined Sporting’s academy in 1997.

He was then promoted to the senior squad for the 2002/03 campaign, making his debut at 17.

Ronaldo went to score five times in 31 games that season before he was famously signed by then-United boss Sir Alex Ferguson immediately after impressing in a pre-season friendly.

But now, it is claimed, Ronnie is eager to add to his sole season with Sporting.

Ronaldo’s time at Juventus is said to be nearing its end after the Turin giants lost their grip on the Serie A title to Inter Milan.

Indeed, Andrea Pirlo’s men could yet miss out on a top four finish, denying them Champions League football next term.

United and Real, where Ronaldo won a combined five league titles and five Champions Leagues, are both reported to be preparing offers this summer should Juve miss out.

However, Italian journalist Raimondi claims Ronaldo intends to see out the final year of his Juventus contract regardless of the circumstances.

The five-time Ballon d’Or winner would then love to return to Sporting in the summer of 2022, when he would be 37 years old.

And Ronaldo would ideally spend two years there before calling it a day.

Raimondi declared: “A return to Spain with Real Madrid is not a concrete hypothesis.

“And Man United does not have the economic power to carry out such an operation.

“There are no conditions for Ronaldo to leave Juventus, especially from a personal level and of connecting to all sponsors.

“Ronaldo has an idea for the future and I reveal it first hand.

“He wants to end the cycle at Juventus and then play two years for Sporting.”