FOOTBALL superstar Cristiano Ronaldo has topped the Instagram rich list for the first time, according to a marketing firm.

It is believed the Juventus forward can charge up to £1.2million PER POST on the social media platform, more than any other celeb. 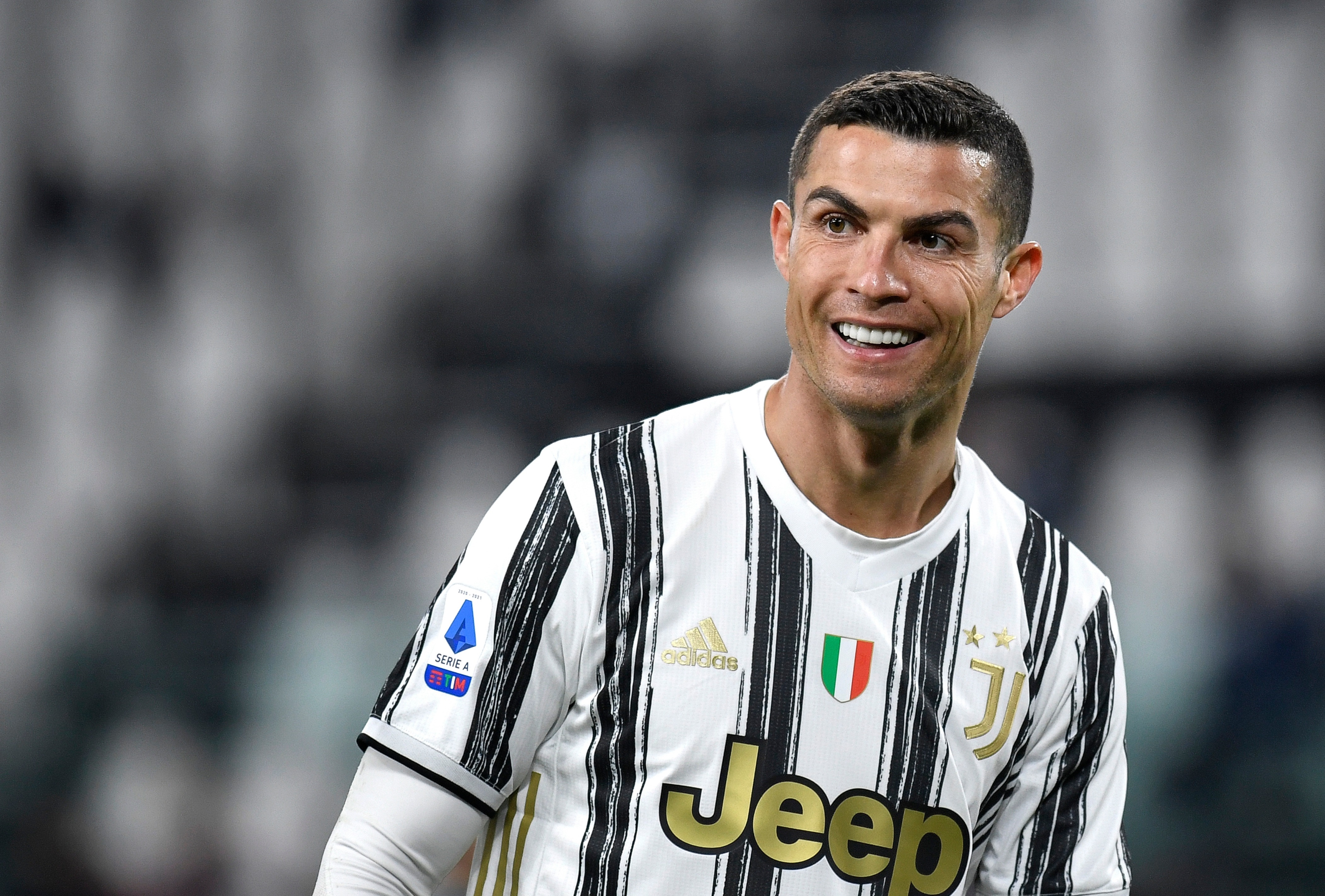 Cristiano Ronaldo, 36, is the biggest name on InstagramCredit: Getty

According to social media marketing firm Hopper HQ, Ronaldo can charge advertisers $1.6m – around £1.2m – for a post on his account.

The former Real Madrid star has more than 308MILLION followers on the social media platform, more than any other individual on the planet.

It’s the first time Ronaldo has topped the Insta money list ahead of movie icon Dwayne ‘The Rock’ Johnson, which began in 2017.

Here, SunSport takes a look at the top ten list – which includes another football legend.

Reports claim the ex-Manchester United forward’s estimated cost for an Insta post has increased from $889k – around £646k – to move up two places on the list.

The 49-year-old has more than 250m followers and previously topped the rich list in 2020.

It is believed singer Ariana Grande can charge advertisers $1.51m – around £1.1m – for an Insta post.

The 28-year-old has more than 248m followers, making her the most followed singer on the social media platform.

She’s best known for hit singles ‘Problem’, ‘One Last Time’ and ‘Thank U, Next’. 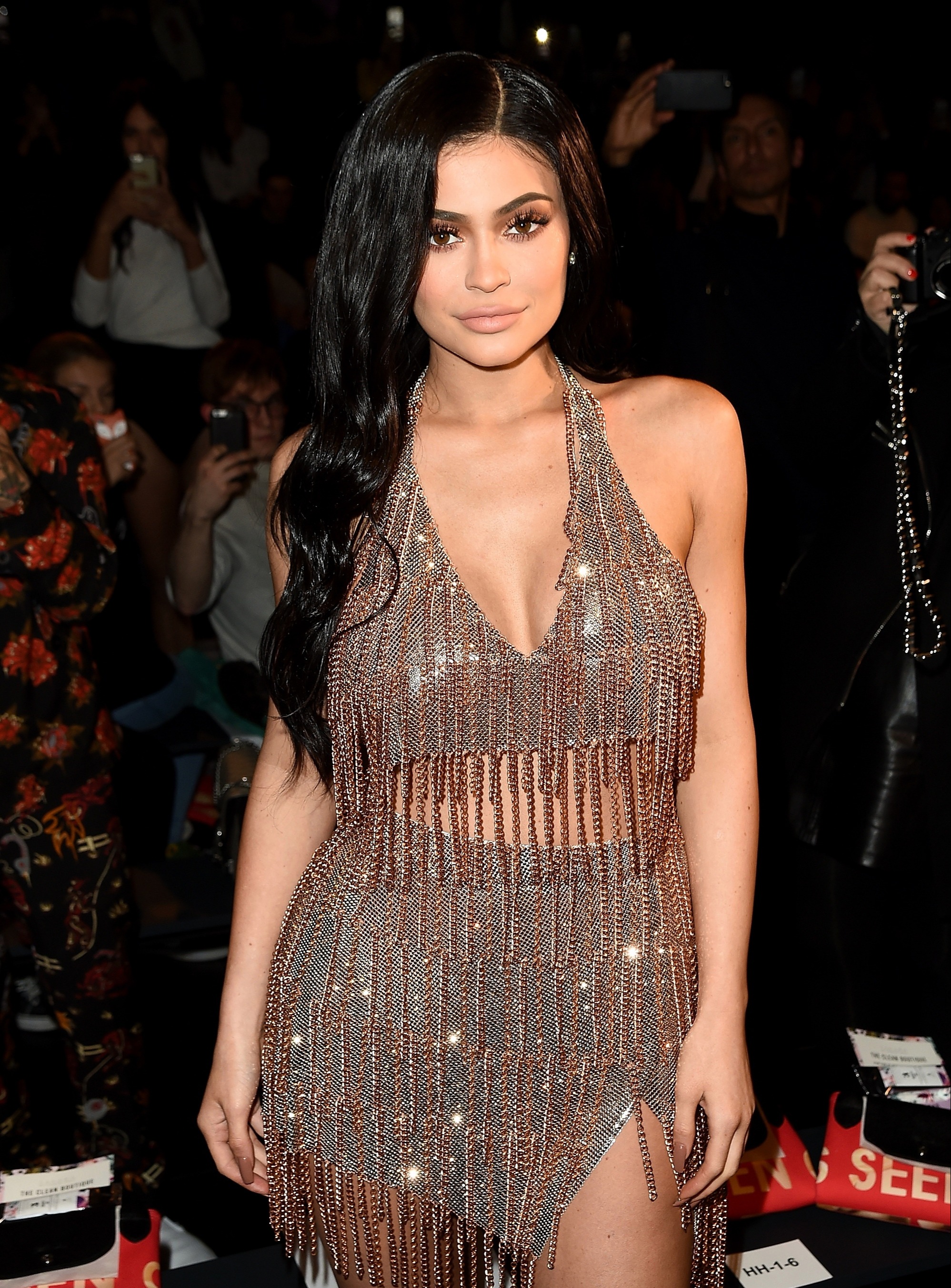 Fourth on the list is reality star Kylie Jenner, who can reportedly command $1.49m – around £1.08m – for a sponsored Insta post.

The 23-year-old is one of the most followed celebs on the planet, boasting 245m on Instagram.

She achieved international fame by starring in Keeping Up with the Kardashians, a reality TV show that aired between 2007 and 2021.

It is believed singer and actress Selena Gomez can receive $1.46m – around £1.06m – for a sponsored Insta post.

An advert on the 28-year-old’s account is displayed to her 241m followers.

She rose to fame as a Disney star in her teenage years before starring in several notable movies, including Spring Breakers, Getaway and The Fundamentals of Caring.

The 40-year-old has more than 232m followers on the social media platform, just behind her younger sister Kylie Jenner.

She is best known for starring in Keeping Up with the Kardashians and is married to rapper Kanye West, although the couple separated earlier this year. 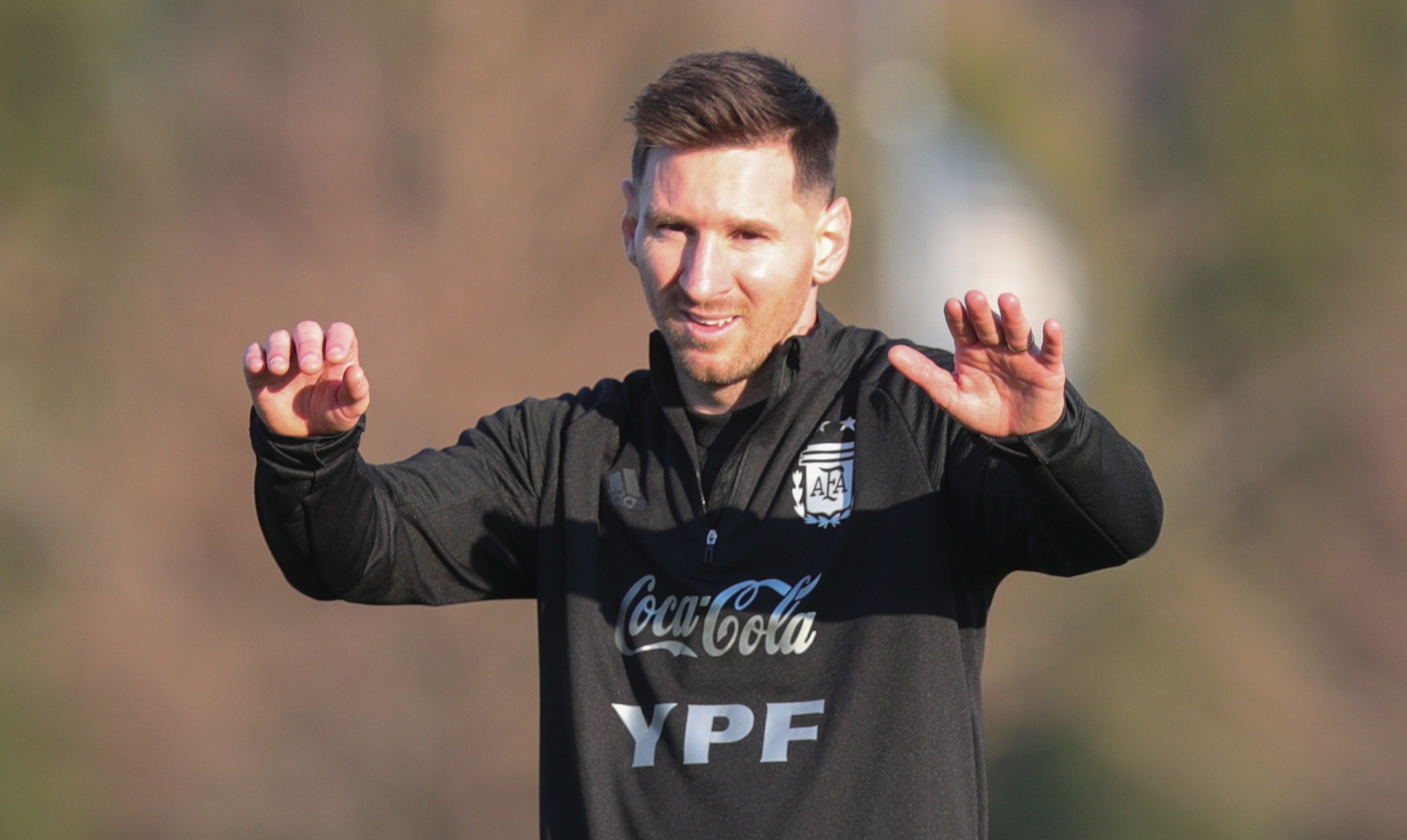 Lionel Messi is currently without a clubCredit: Getty

Argentine superstar Lionel Messi is the only other footballer on the rich list, with reports suggesting he can charge advertisers $1.16m – around £840k – for an Insta post.

The 34-year-old, who is currently without a club following the expiration of his Barcelona contract, has 224m followers on Instagram.

The 39-year-old is the third-most followed singer on the social media platform, with more than 190m watching her feed.

She gained international fame as the lead singer of Destiny’s Child before achieving solo success with the hit singles ‘Crazy in Love’, ‘Irreplaceable’ and ‘Single Ladies’.

The 27-year-old has more than 180m followers on Instagram, making him the most followed male singer on the planet.

He became a teen idol with the release of ‘Baby’ in 2010, followed by hit singles ‘What Do You Mean?’ and ‘Sorry’. 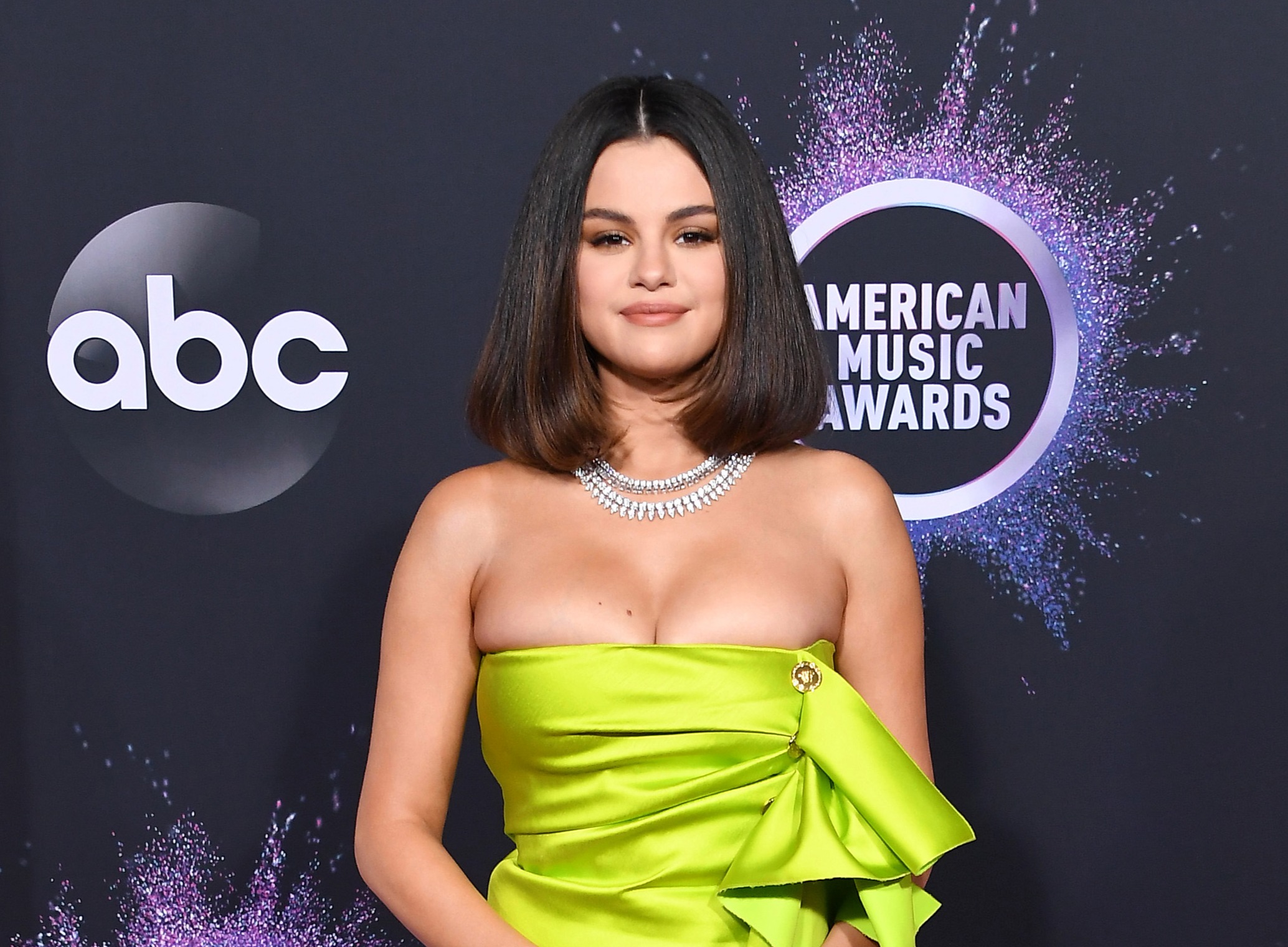 Selena Gomez is ahead of her ex Justin BieberCredit: Getty – Contributor

The 25-year-old has more than 172m followers on the platform, making her the third-most followed reality star.

Like her aforementioned sisters, she achieved international fame by appearing in Keeping Up with the Kardashians.