CRISTIANO RONALDO was in match action this afternoon for Manchester United just 24 hours after he was benched for their Premier League opener.

The wantaway Portuguese star was left out of Erik ten Hag‘s starting line-up for yesterday’s shock 2-1 defeat at home to Brighton.

Cristiano Ronaldo started as a sub in Man Utd’s defeat to Brighton on SundayCredit: Rex 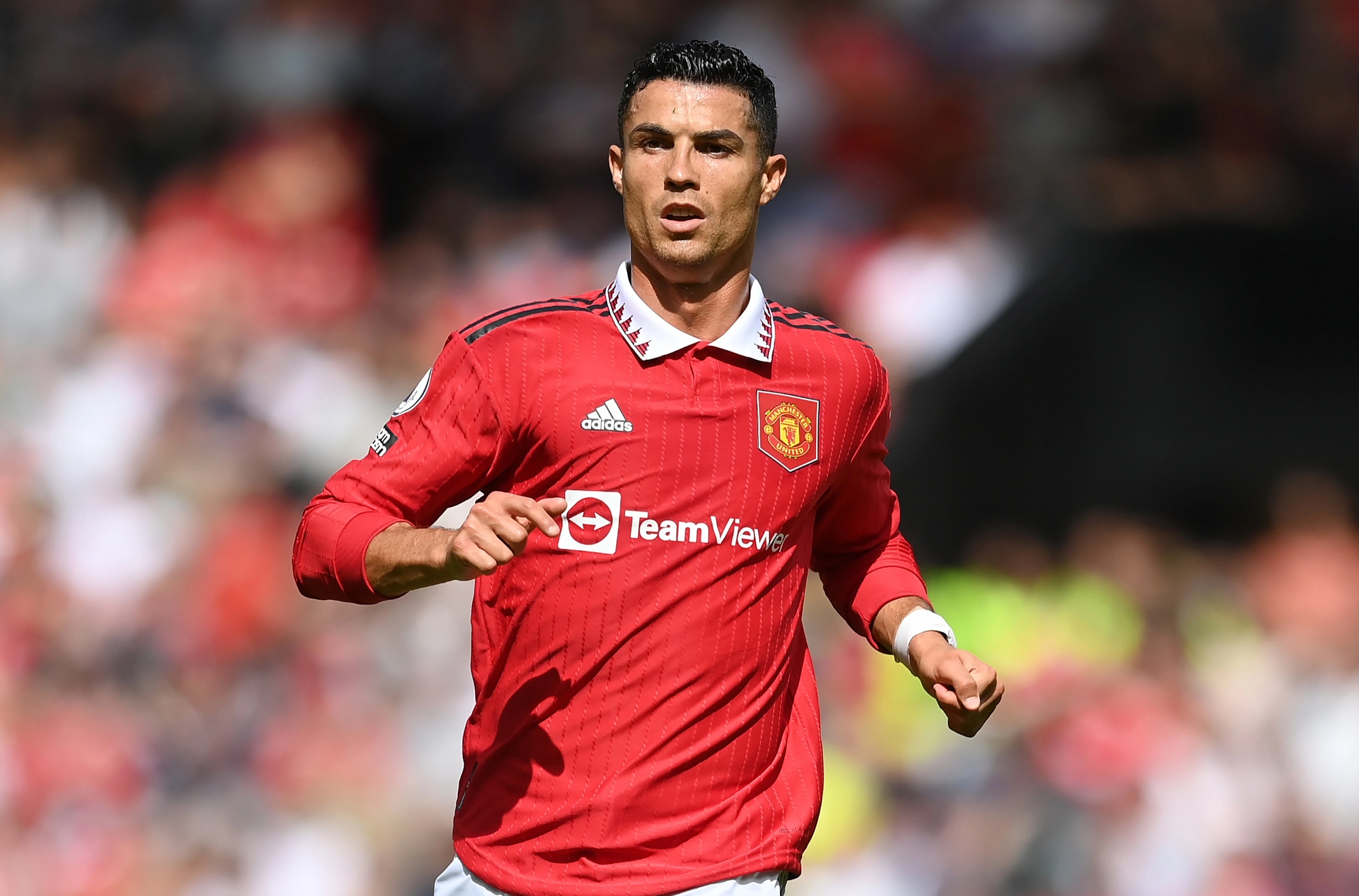 He got more match minutes today in a friendly with non-league HalifaxCredit: Getty

It was a nightmare start for United, who eventually turned to the forward in the 53rd-minute but he was unable to inspire a comeback.

However, Ronaldo was given more match minutes today as the Red Devils took on non-league Halifax in a behind-closed-door friendly.

The game with the National League outfit is taking place at United’s Carrington training HQ.

And the former Real Madrid and Juventus forward was not the only big-name to start. 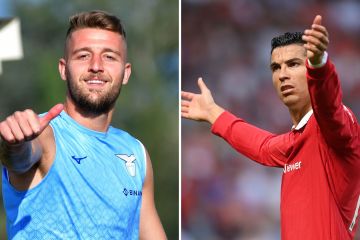 The game was organised by United to give some much-needed minutes to those that did not feature from the start at Old Trafford against the Seagulls.

Centre-halves Eric Bailly and Victor Lindelof were joined in the backline by full-backs Tyrell Malacia and Aaron Wan-Bissaka.

Ten Hag will be desperate for Ronaldo to get more match practice as he hinted that he could turn to the ace for the weekend’s trip to face the Bees.

He admitted that his team’s performance improved once the five-time Ballon d’Or winner joined the action as they trailed 2-0 against Brighton.

The United boss told Sky Sports: “It was clear to see in the second half we were better in the midfield, Christian Eriksen down and Cristiano Ronaldo up.

“We created and had really good chances. It is a pity we didn’t score them.”

And Ten Hag is confident Ronaldo’s fitness levels will improve after he missed pre-season due to family reasons.

The Dutchman added: “It takes time, you cannot force it. He is one week in training.

“He has to do more to get fit. This game will help and he will be better next week.”