CRISTIANO RONALDO will seek urgent talks with new boss Erik ten Hag when he returns to Manchester this week.

The Portuguese superstar, who has been holidaying in Majorca alongside partner Georgina, has made it clear he wants to leave United in order to keep playing in the Champions League.

Cristiano Ronaldo has been holidaying in Majorca but is now wanted back at Man UtdCredit: Splash 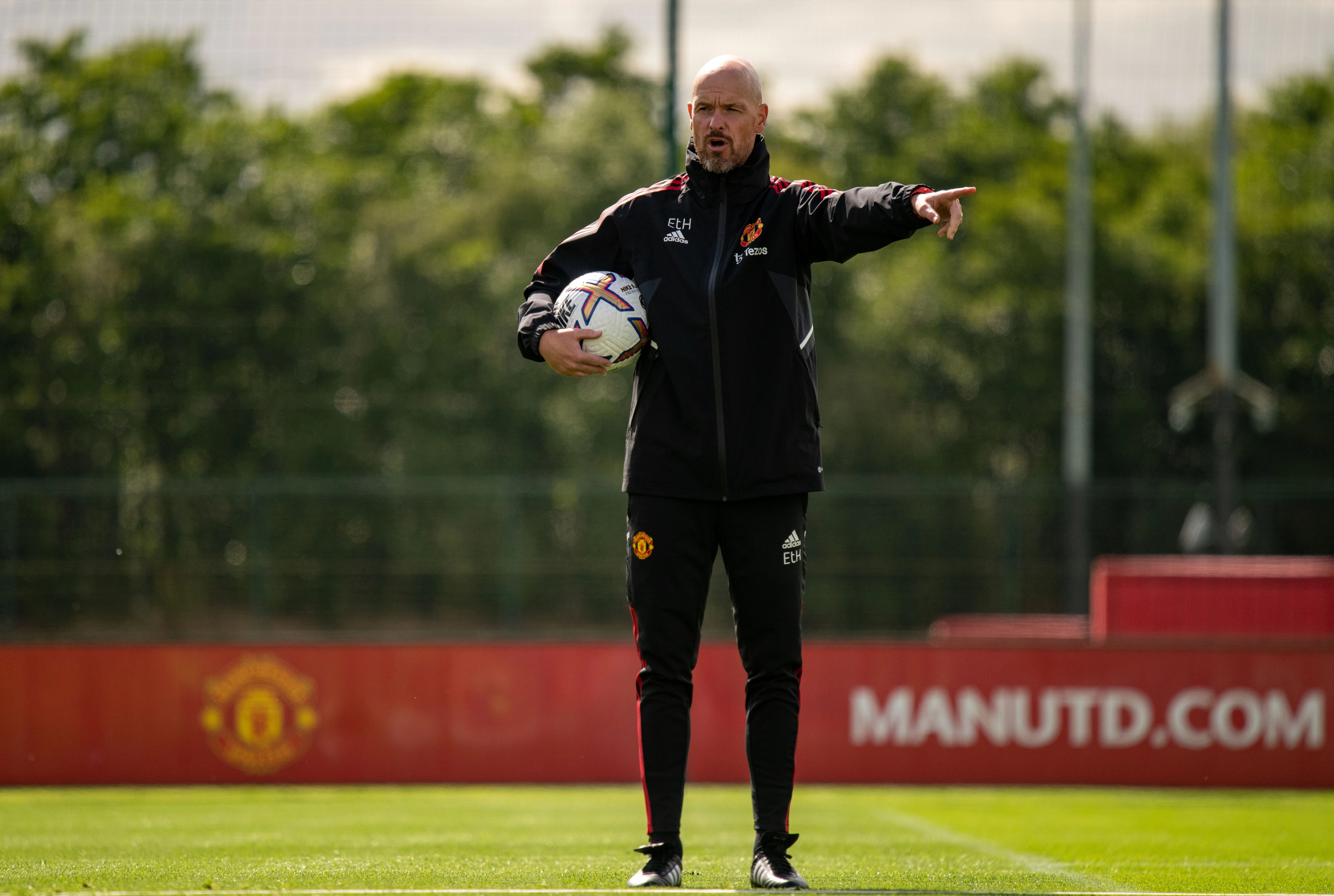 Team-mates expect him to report to Carrington on Monday when most of those on international duty last month are due back in.

The 37-year-old has made up his mind that he wants out – and his representatives are actively seeking a move for him.

They have sounded out Chelsea and Bayern Munich about a possible switch while Napoli are also keen to offer a return to Italy.

Sporting Lisbon and Porto are both weighing up whether they can provide an escape route back to his homeland. 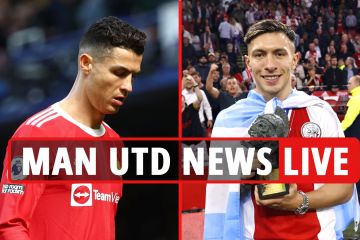 But United are ready to play hardball with their club legend. Their stance remains that the Portuguese is under contract and not for sale.

He scored 24 times last season and the Red Devils are struggling to bring in their striker targets so far this summer.

They backed away from Uruguayan Darwin Nunez when Liverpool made their move and have so far been priced out of a move for Ajax’s £70million-rated Brazil star Antony.

Ronaldo is due to spend a few days at Carrington before jetting off with his team-mates on a 16 day tour of Thailand and Australia on Friday. 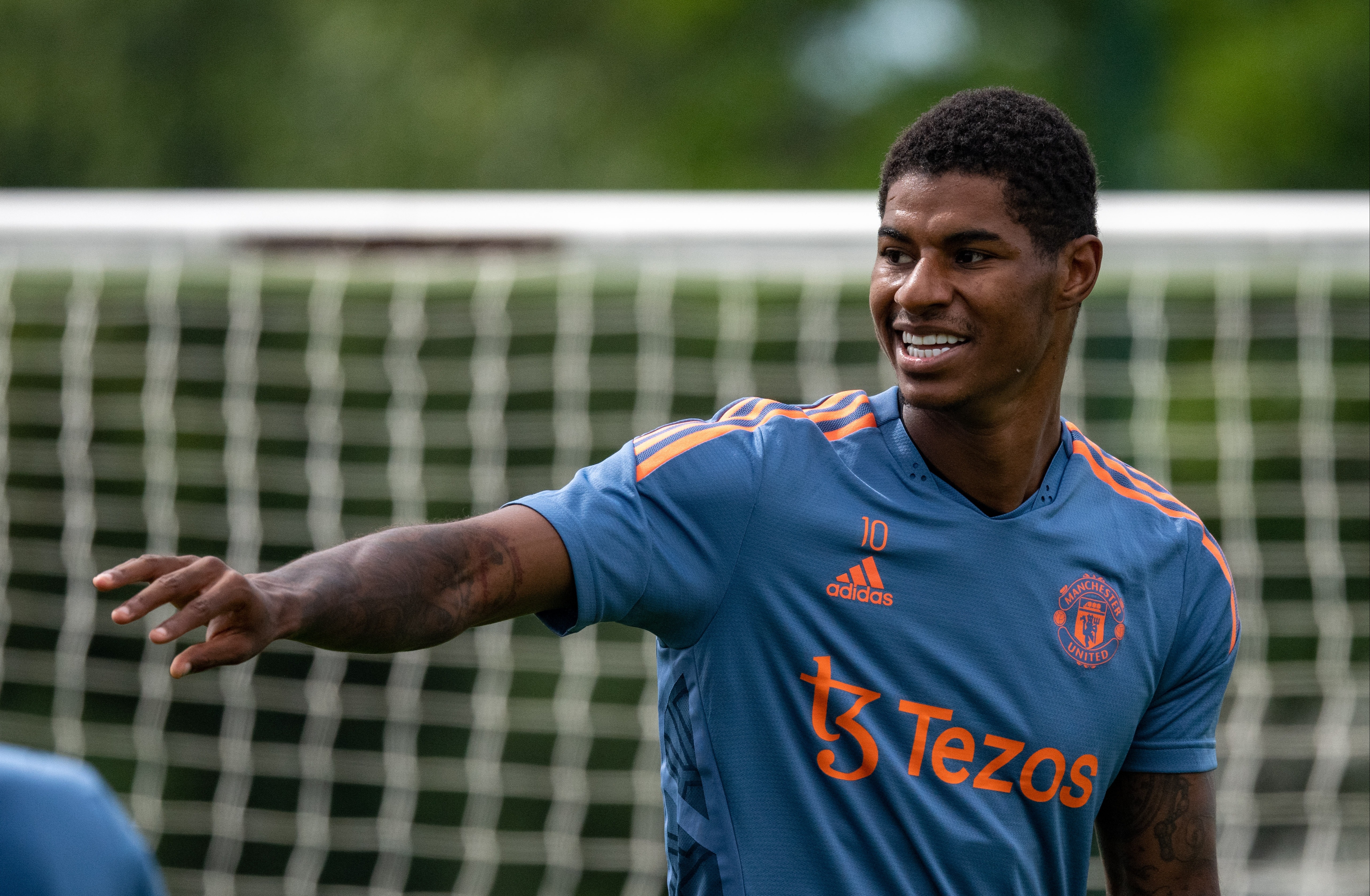 Ten Hag has impressed his players with their first week of pre-season – with forward Marcus Rashford speaking in glowing terms about him on Sunday.

But he faces a tough job to turn Ronaldo’s head. The former Real Madrid man is believed to be desperate to play in the Champions League again next season with time ticking on his career.

He also wants to be challenging for trophies in his final years as a player and does not believe United are capable of doing that.

The fact they have yet to add any new players to their squad has only heightened his concerns.

United will make full-back Tyrell Malacia their first new acquisition on Monday and are confident there will be more to follow.

However Ronaldo has already decided he will not be able to fulfil his ambitions at Old Trafford and wants out.

Team-mate Bruno Fernandes confirmed last week he is back at training on Monday and expecting to see his countryman there.

He said: “What I hope is that Cristiano will be there with me on Monday. I don’t believe the club is willing to lose a player like him.”

Ronaldo played his last match for Portugal on June 9 so has now had more than his minimum entitlement of three weeks off.

Skipper Harry Maguire did not finish with England until five days later so is likely to be granted an extra couple of days.

Rashford has been back in training for a week already and feels sure the late arrivals will be impressed by the new Dutch boss Ten Hag.

The England forward said: “He is very detailed out on the grass and even in the rules of each game.

“It’s all fresh and when something is fresh it is good for the mind and good for the body, so we are all looking forward to working with him.”