CRISTIANO RONALDO has produced more sprints in the Premier League so far this season than Harry Kane, new stats have shown.

The Red Devils forward has been criticised in recent years for failing to put any sort of pressure on the ball and offering little for the team away from hitting the back of the net. 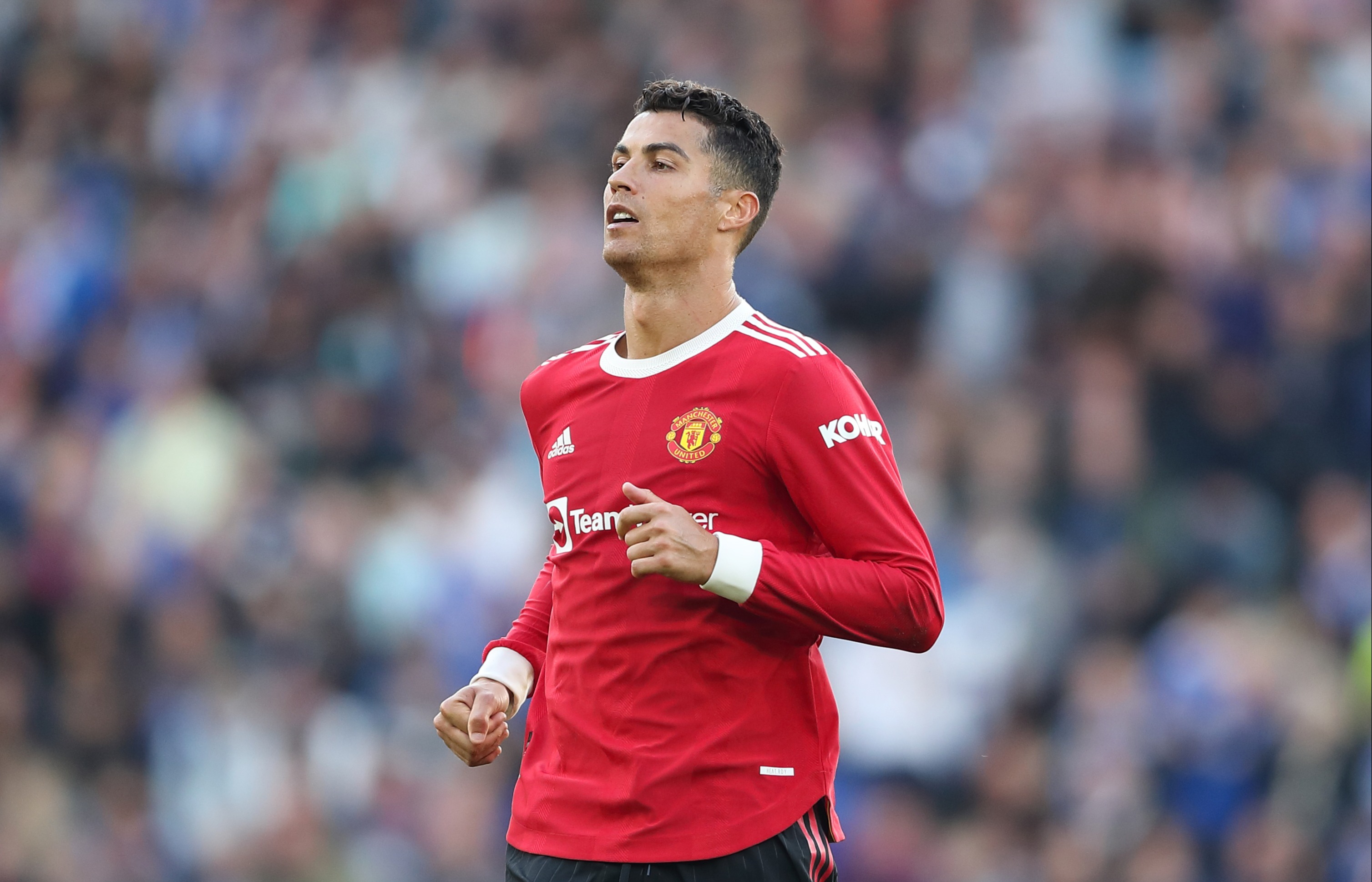 And while there is a case to be made for that – as figures from earlier this month show – alternative stats for the opening eight games of the league season offer a more complex picture than one might guess.

The 36-year-old Portuguese superstar has covered an average of 9.3 kilometres since his return to the English top flight.

That is less than Kane, Mohamed Salah and Pierre-Emerick Aubameyang, but more than Romelu Lukaku‘s 8.6.

However, when you look at the number of sprints per game, Ronaldo is actually surprisingly high.

The Man Utd forward has averaged 15.1 sprints every 90 minutes in the Prem since the beginning of his second spell at Old Trafford.

That is significantly more than both Kane and Lukaku, neither of whom exceed and average of 12. 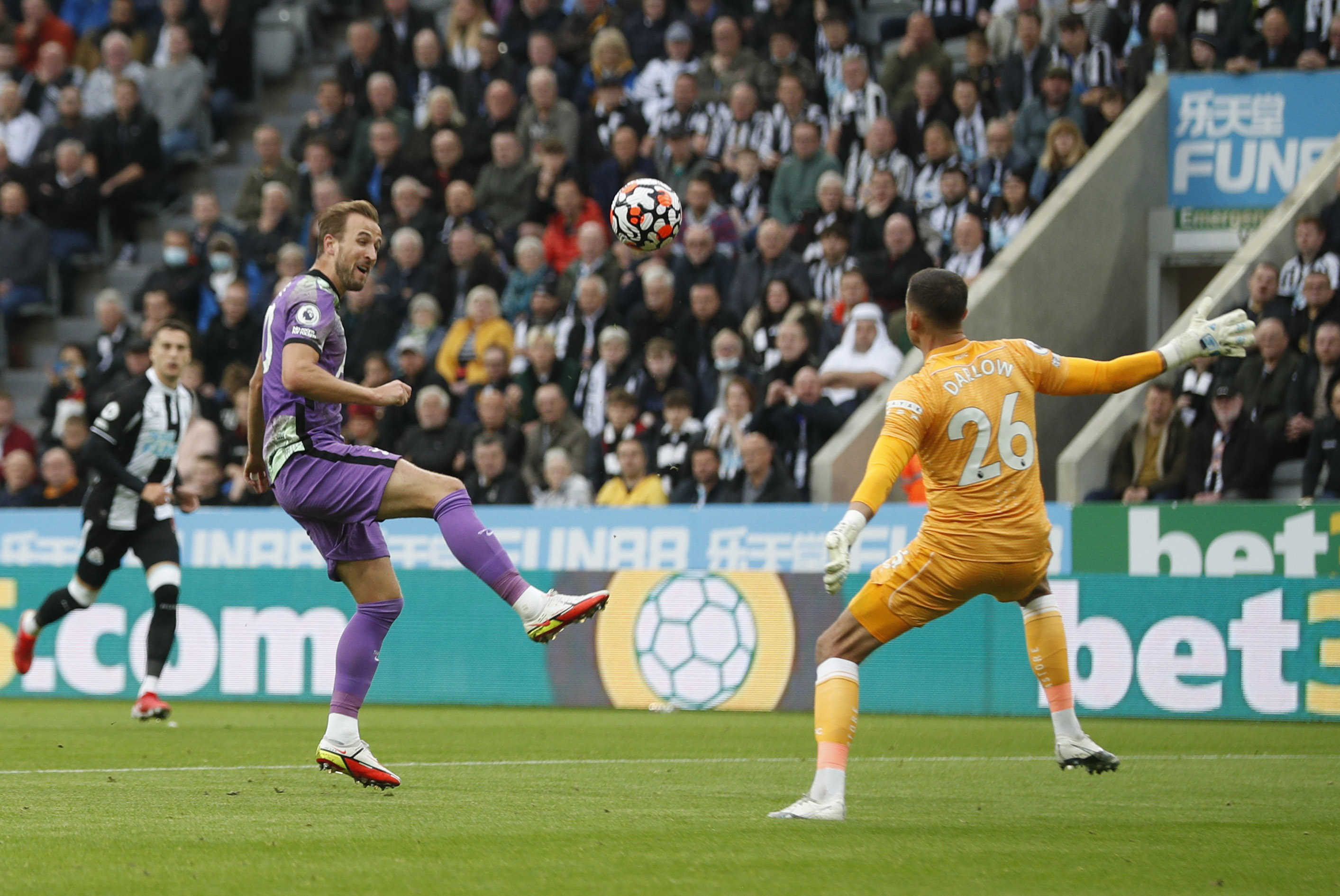 Kane netted his first Prem goal of the season on Sunday after a dreadful start to the seasonCredit: Reuters 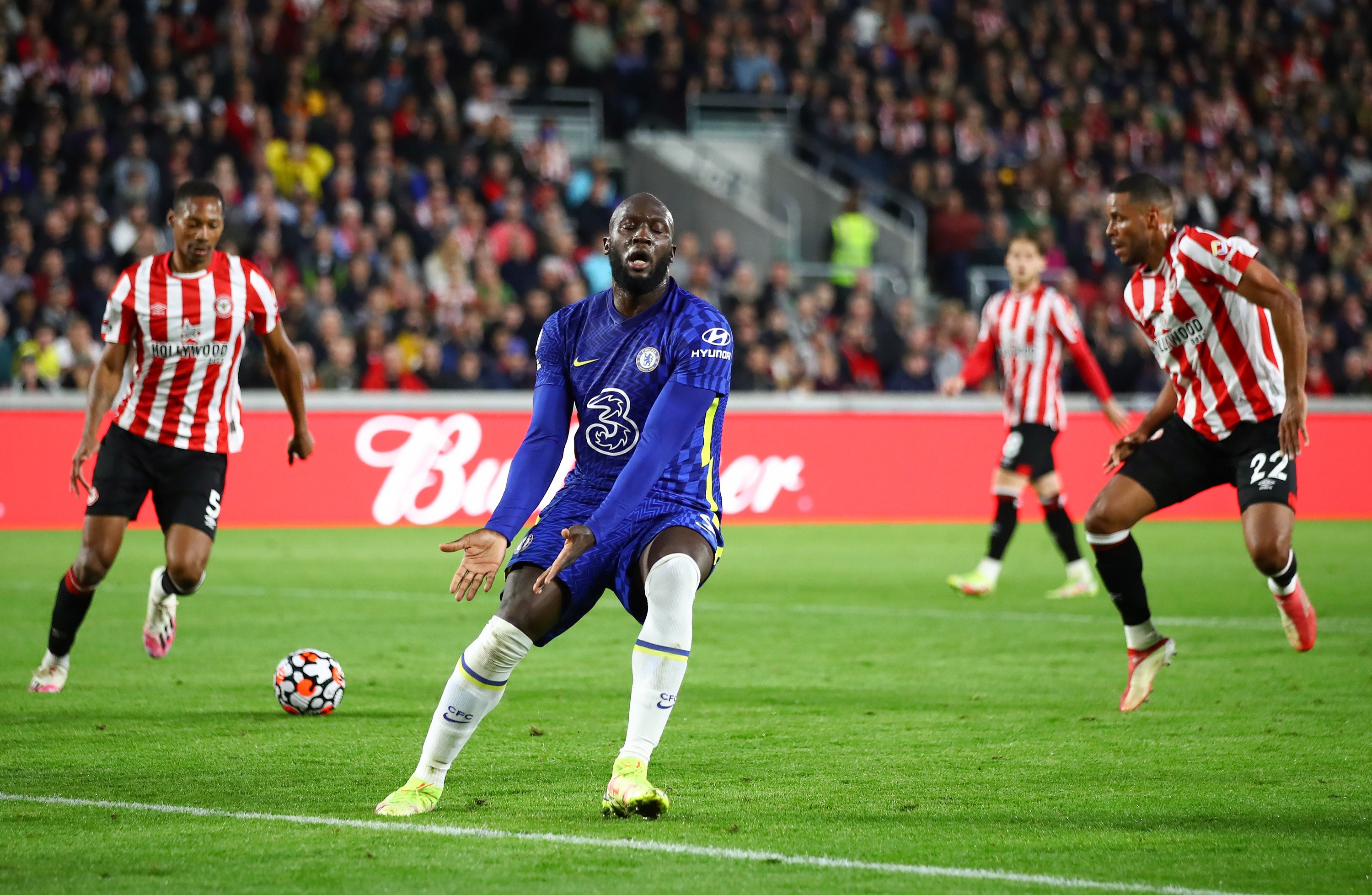 Lukaku’s running stats have been poor since he returned to ChelseaCredit: Getty

These figures clearly show that while Ronaldo’s work rate is dwindling as he enters the latter stages of his career, he is conserving his energy for when he needs it most.

With that being said, the number of sprints he averages per game is still behind Aubameyang and particularly Liverpool star Salah, who has averaged more than 20 per match.

Ronaldo has scored five goals in seven games in all competitions for Ole Gunnar Solskjaer’s men so far this season.

But he has not been able to stop his side from slumping into a dismal run of form of late.

The Red Devils have won just two of their last seven games and dropped to sixth in the Premier League table.

Next up for Solskjaer’s outfit is a home match against Atalanta in the Champions League on Wednesday.

And the Norwegian coach remains confident United can turn things around.

“We’ve been under pressure before but come through it. I’m just looking forward to the response now and, as you said, I’m in dialogue with the club all of the time, so that’s an open and honest discussion.

“It’s Atalanta, it’s a different opposition, a different competition, and we focus on what we need to be good at in this game.

“And as I’ve said there’s been loads of stuff that hasn’t been good enough lately and we’ve put a few things right and hopefully tomorrow we can see the result from that with a good performance.”