JUVENTUS’ Champions League qualification hopes were dashed by a late Atalanta winner as they felt the full force of Cristiano Ronaldo’s absence.

Andrea Pirlo‘s side struggled without the injured Ronaldo and were beaten courtesy of Ruslan Malinovskiy’s 87th minute strike. 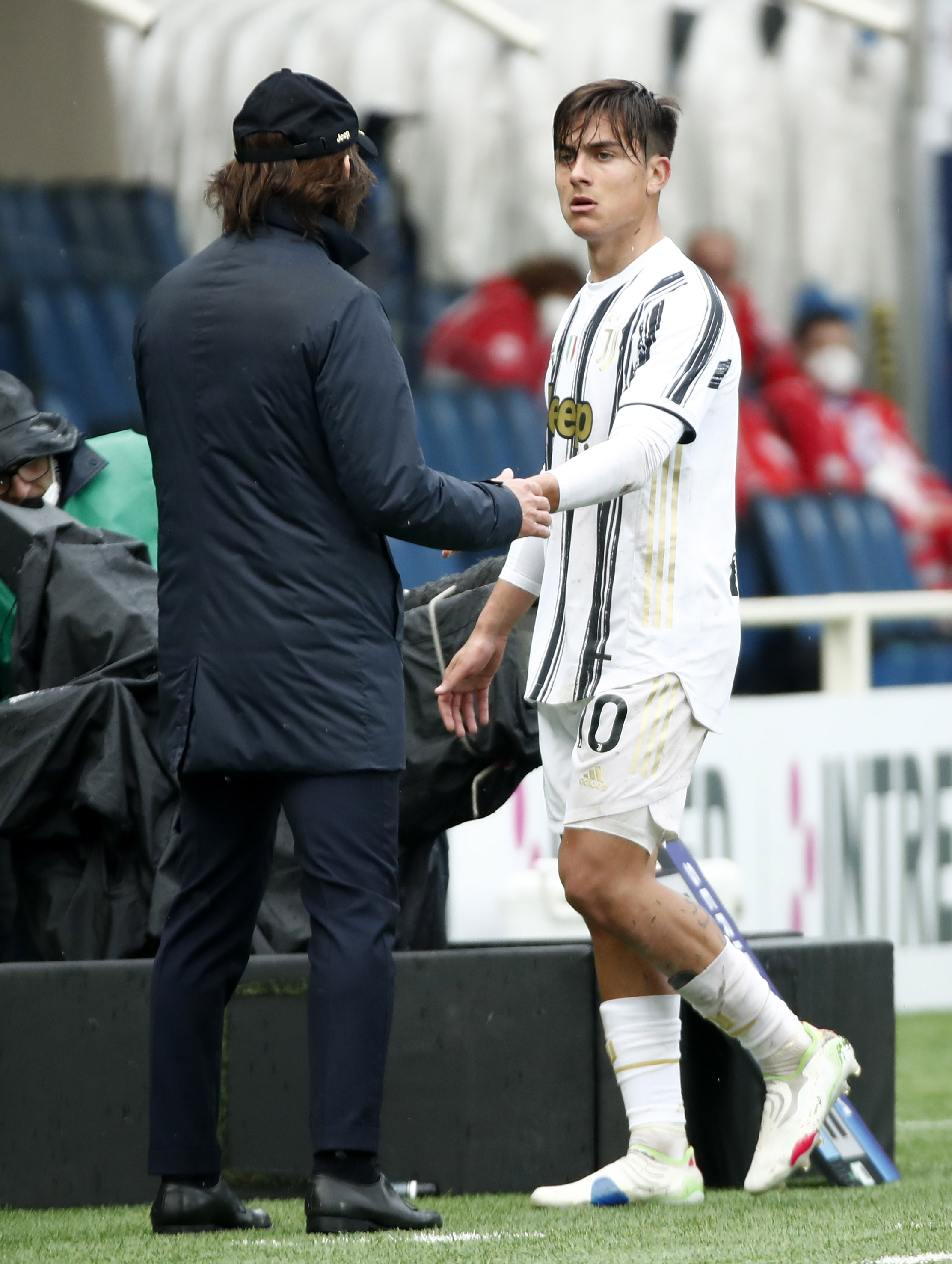 Juventus and Andrea Pirlo are at serious risk of missing out on a Champions League spot in Serie A after a 1-0 loss to AtalantaCredit: Reuters 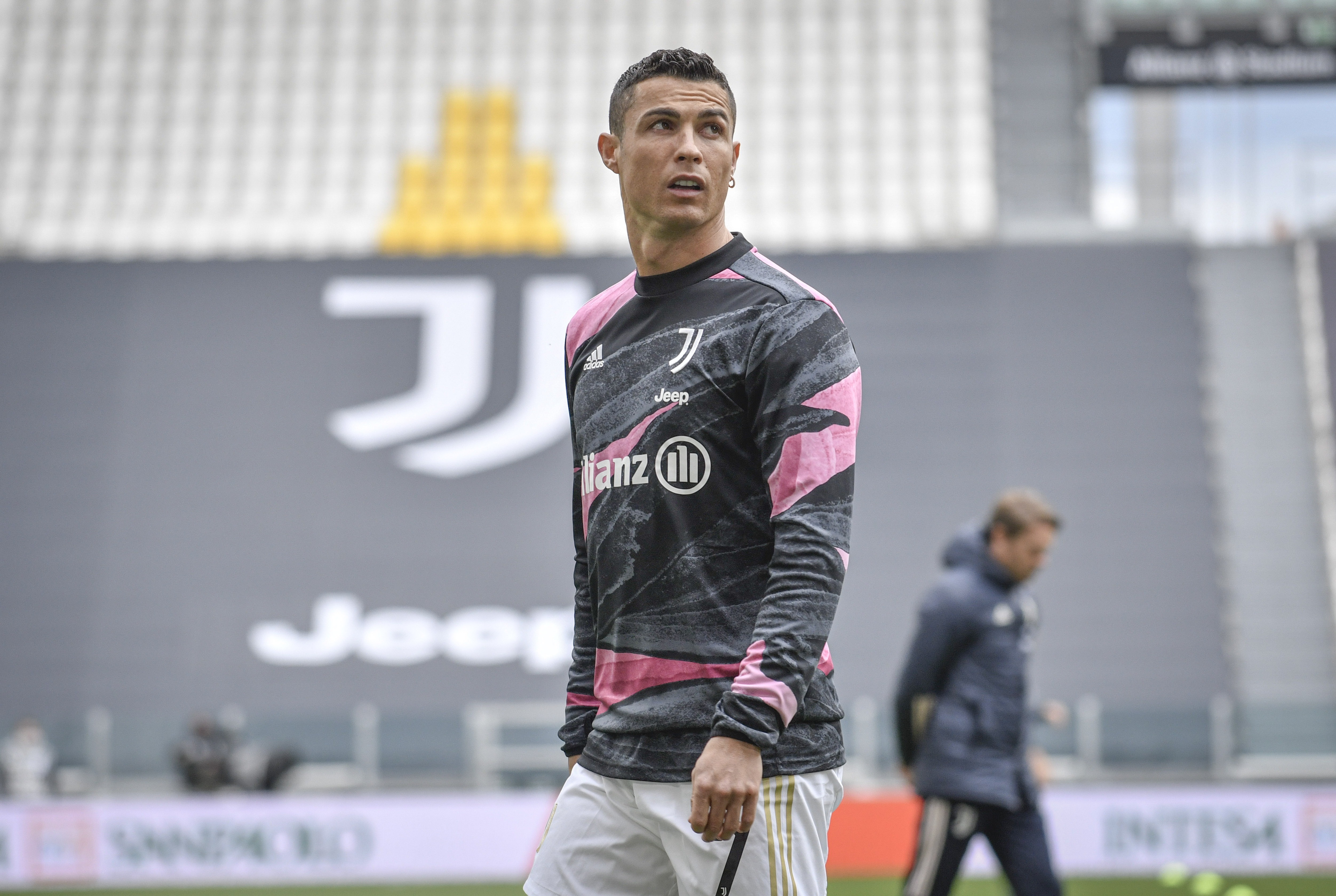 Ronaldo sat out the game with a thigh injuryCredit: Rex

It looked as though Juve had done enough to hold on for a point, but sub Malinovskiy snatched a fifth successive league win for Atalanta, sparking wild scenes of celebration.

Atalanta leapfrogged their opponents into third place and moved on to 64 points, two ahead of Juventus, with both having played 31 games.

The Bianconeri are set to see their decade of dominance in the Italian league ended after nine consecutive Scudetto wins.

Their hopes of a tenth successive Serie A title are all but over as they trail leaders Inter Milan, who play Napoli later on Sunday, by 12 points.

And now the Turin side could even miss out on qualifying for Europe’s premier competition.

Like the Premier League, the top four sides qualify for next season’s Champions League.

Although Juve sit in fourth, they are just three and four points ahead of Napoli and Lazio.

Both the sides breathing down their neck have a game in hand on the reigning champs with the pressure ramping up ahead of a tight finish.

Lazio pushed their case with a thumping 5-3 victory over Benevento earlier on Sunday.

Ronaldo missed the game with a thigh injury after being unable to fully partake in training.

The 36-year-old Portuguese superstar wasn’t risked but could feature against Parma on Wednesday.

Juventus have now lost all FOUR games they have played without the talismanic forward.