CRISTIANO RONALDO was a no-show at Carrington on the last day of training before Manchester United jet off on their pre-season tour.

The 37-year-old has not returned to United’s HQ since sensationally asking to leave the club last weekend. 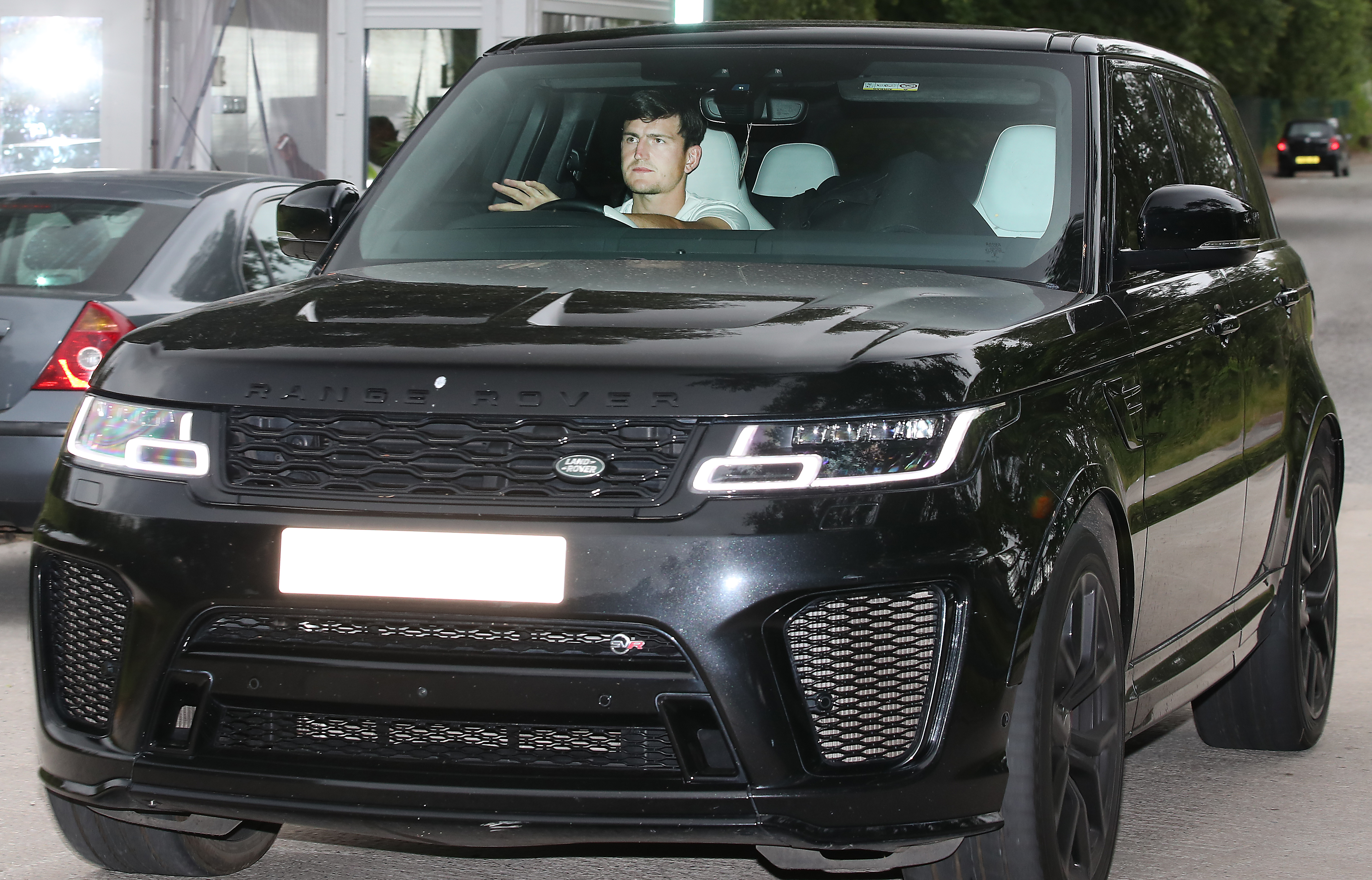 Harry Maguire was pictured behind the wheel of a Range RoverCredit: Eamonn and James Clarke 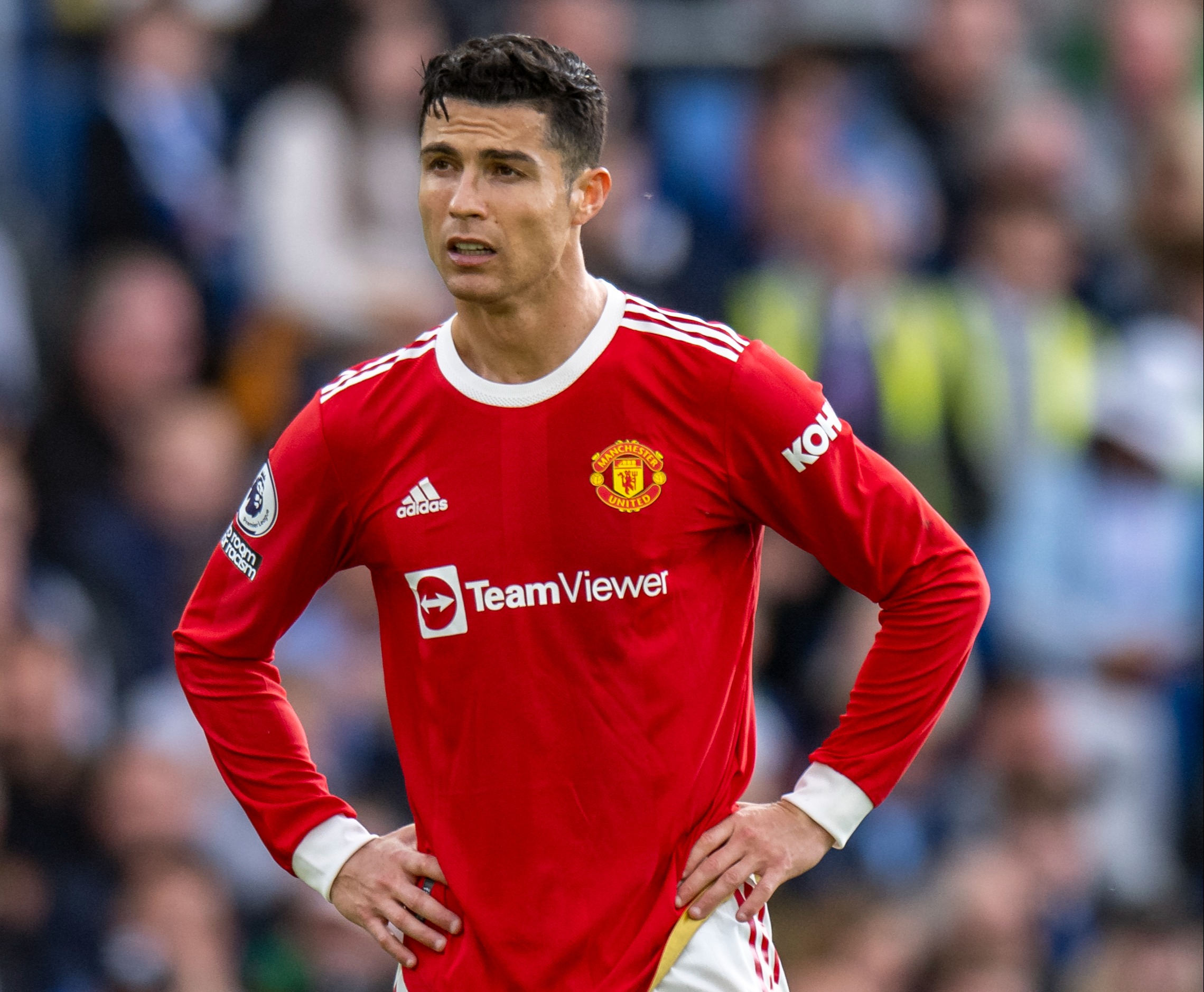 Cristiano Ronaldo did not show up at the last United training session before they jet off on their pre-season tourCredit: Getty

Erik ten Hag and his squad were pictured rolling through the doors this morning in an assortment of fancy motors.

But again Ronaldo was nowhere to be seen.

The superstar forward did not return on Monday after his summer break due to family reasons.

And now he has missed the final training session before tomorrow’s flight to Bangkok and Tuesday’s clash against Liverpool. 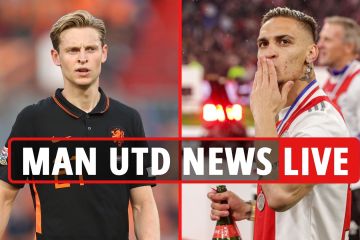 Boss Ten Hag was pictured arriving at United’s training base in a chauffeur-driven car while club captain Harry Maguire was behind the wheel of a Range Rover. 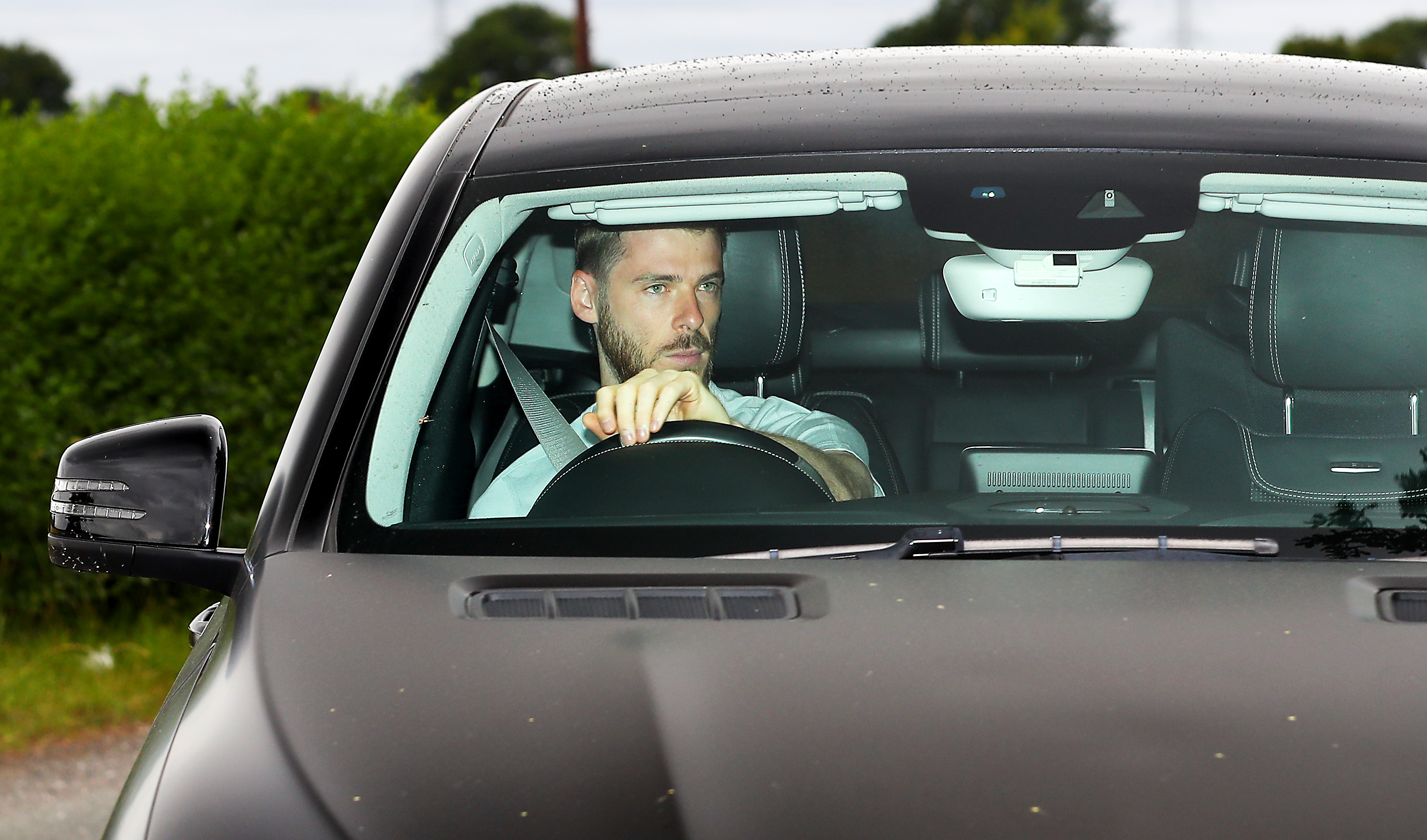 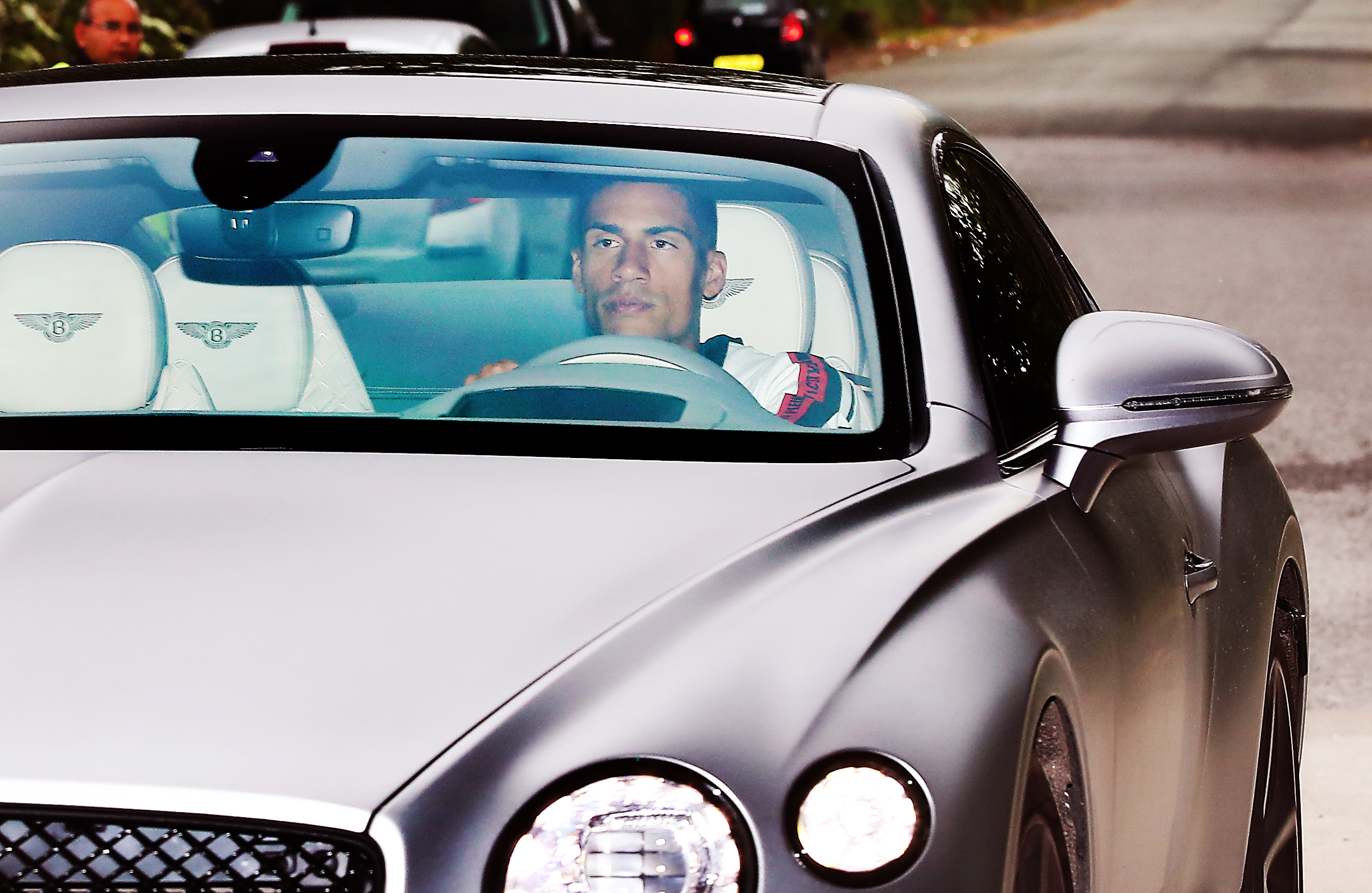 Raphael Varane was pictured behind the wheel of a BentleyCredit: Eamonn and James Clarke 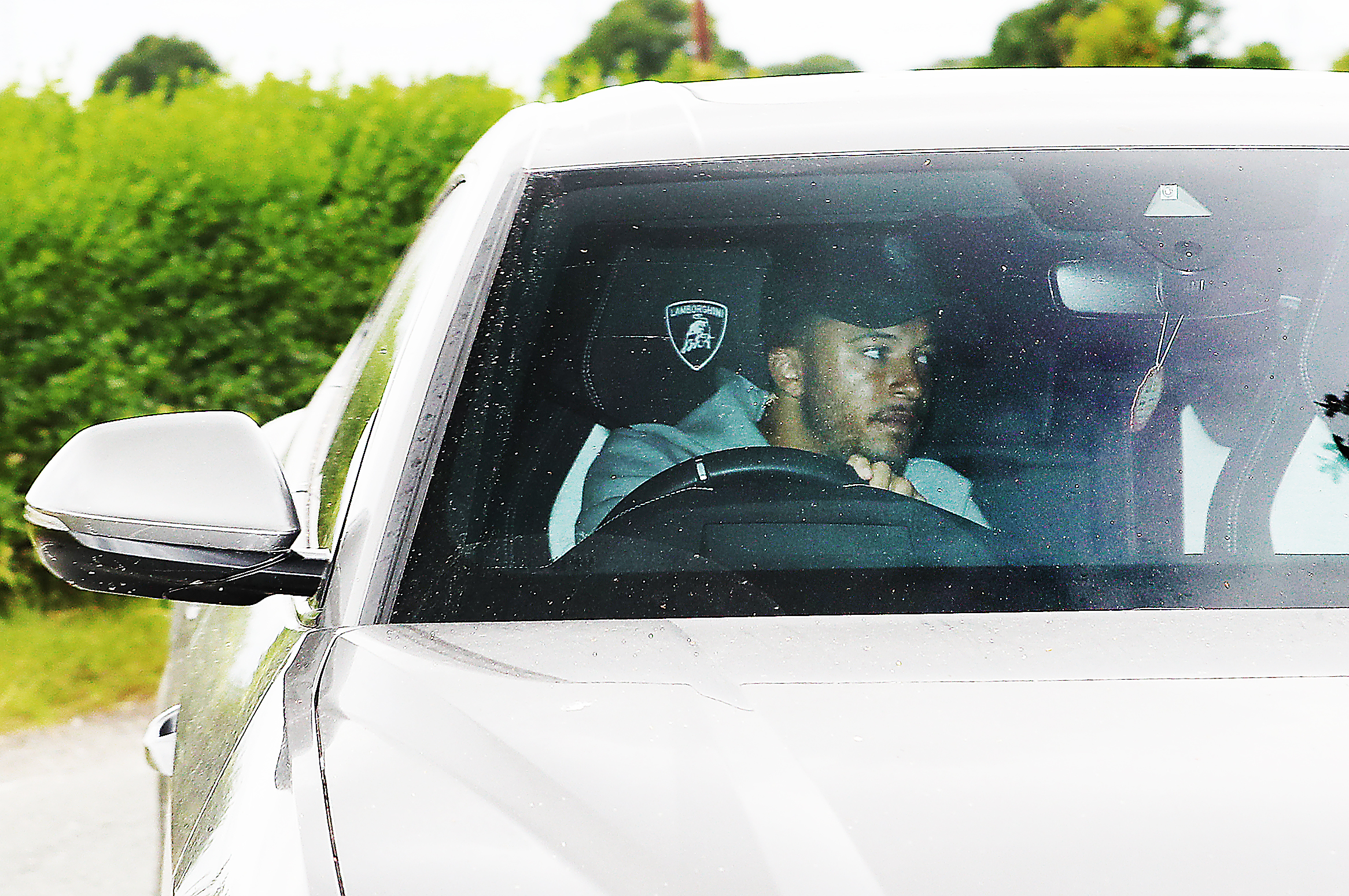 Jadon Sancho arrived at Carrington in a LamborghiniCredit: Eamonn and James Clarke

Ronaldo though has thrown his place on the tour to Thailand, Australia and Norway into serious jeopardy.

SunSport exclusively revealed last night that Manchester United have accepted they will lose Ronaldo this summer.

Reports this morning suggested Chelsea are lining up a £14million bid for the Portuguese ace.

As revealed by SunSport, new owner Todd Boehly is a huge fan of Ronaldo and eager to bring him to Stamford Bridge.

Red Devils manager Ten Hag had wanted Ronaldo to stay at the club but is now resigned to losing the star forward.

Ronaldo wants to continue playing in the Champions League – something United cannot offer him.

Aside from Chelsea, Bundesliga champions Bayern Munich were linked but have now ruled out a move for the forward.

Club director Oliver Kahn told Kicker, he said: “As much as I appreciate Cristiano Ronaldo as one of the greatest players, a move would not fit into our philosophy.” 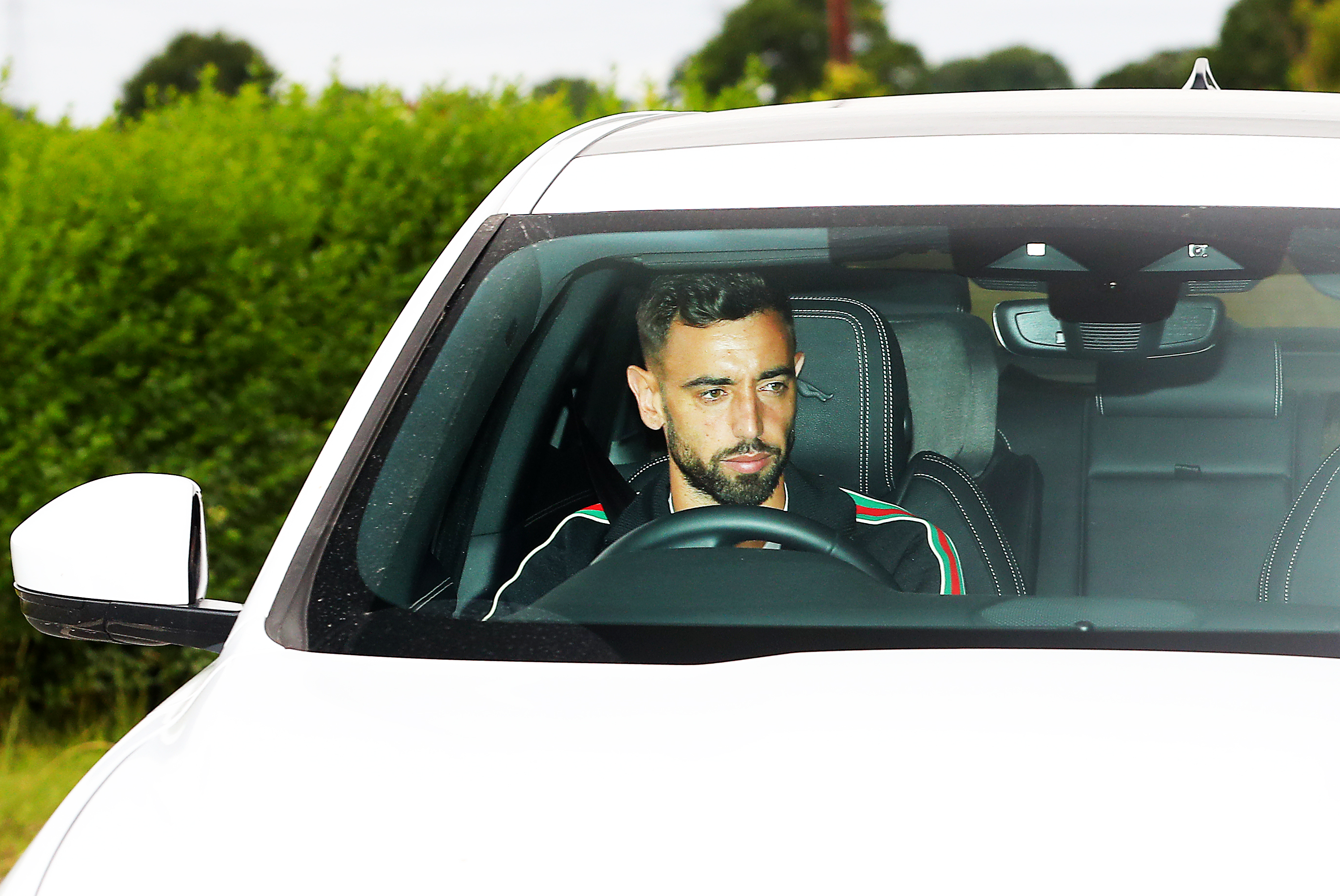 Man Utd are due to fly to Thailand tomorrowCredit: Eamonn and James Clarke 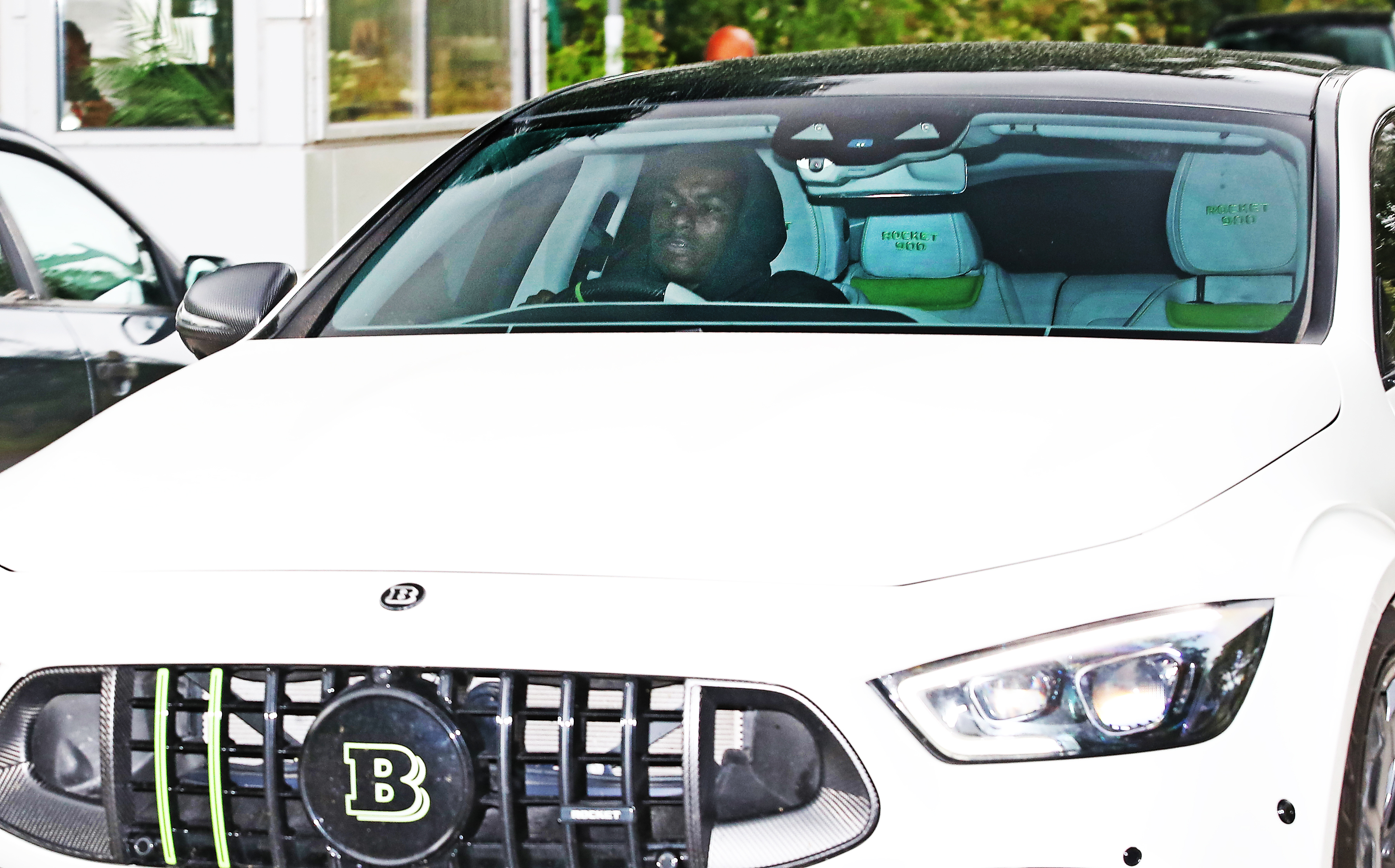 As the likes of Marcus Rashford arrived for training, Ronaldo was absentCredit: Eamonn and James Clarke 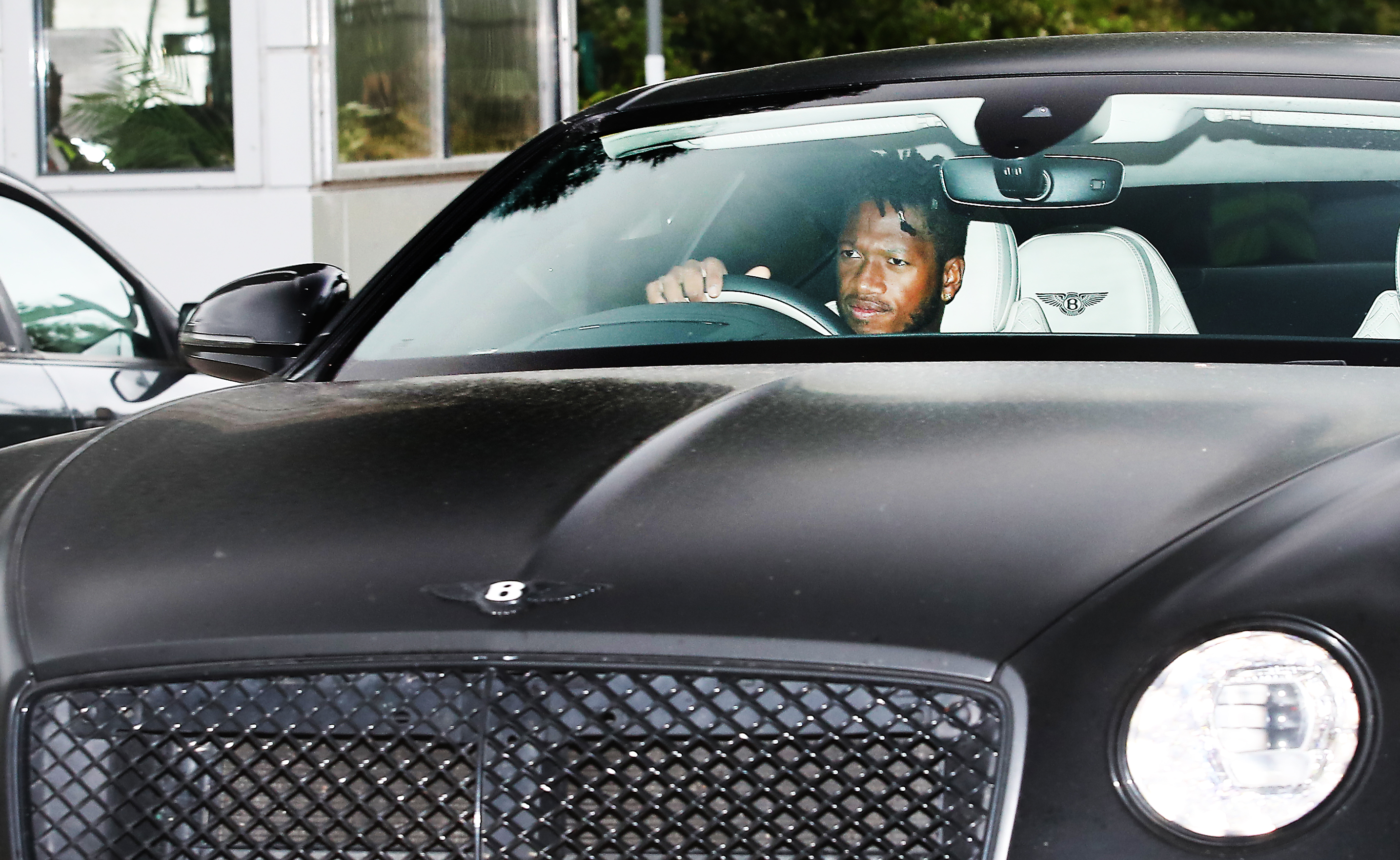 United are playing six games across 20 days this summerCredit: Eamonn and James Clarke 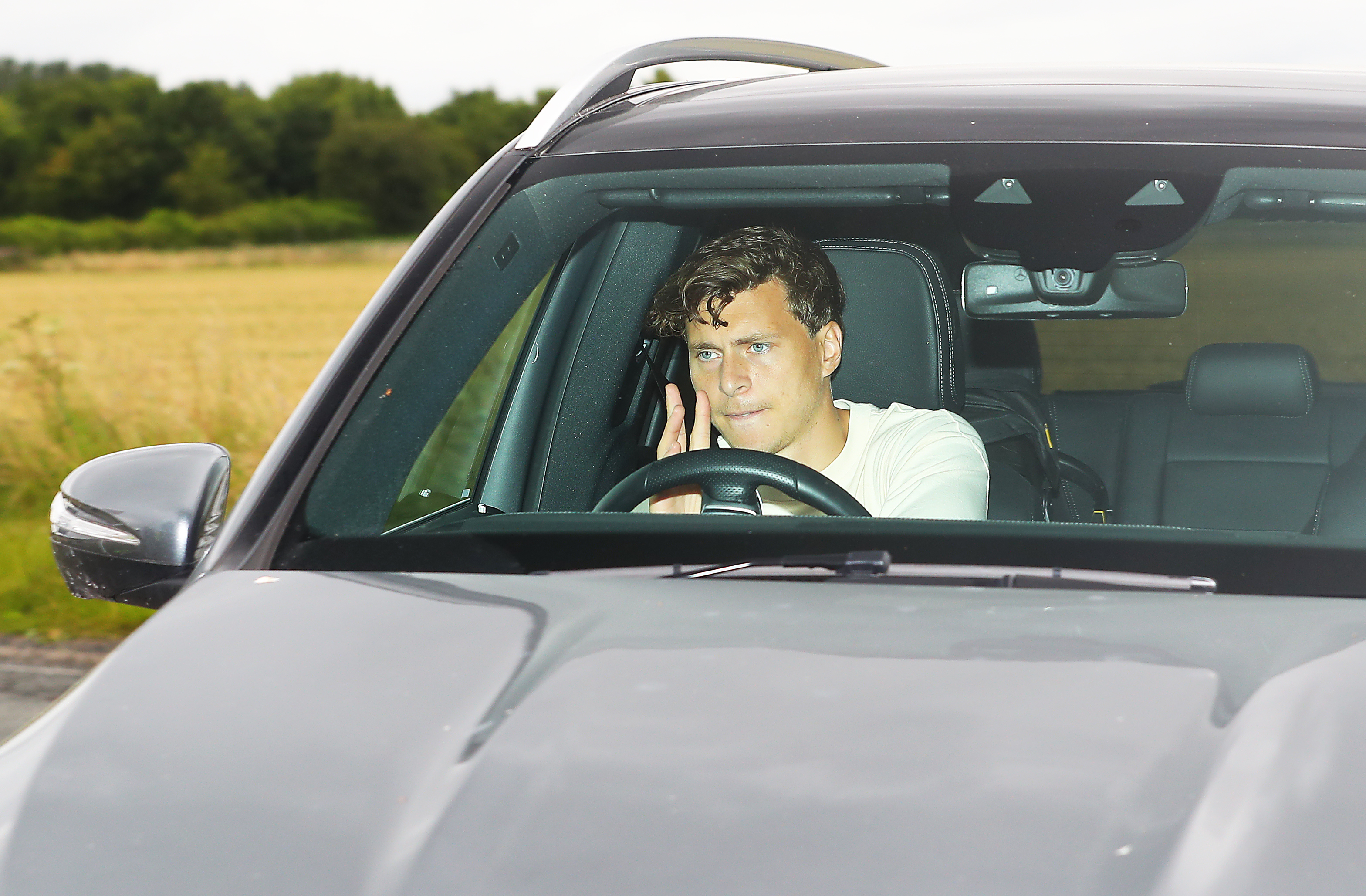 The Red Devils are taking on Liverpool in Bangkok on TuesdayCredit: Eamonn and James Clarke