CRISTIANO RONALDO looked like a “little boy” against Liverpool and the change of formation at Spurs suited him, according to Sky Sports pundit Gary Neville.

Manchester United moved from a 4-3-2-1 to a 5-3-2 for their crunch game against Tottenham, running out 3-0 winners in a convincing victory.

The likes of Jadon Sancho, Marcus Rashford and Mason Greenwood all missed out as golden-oldie front two Ronaldo and Edinson Cavani, with 70 years between them, stole the show.

And Neville reckons Portuguese superstar Ronaldo thrived having a strike partner alongside him.

The Old Trafford legend said: “There’s no doubt this is not Ole’s plan. Leaving Sancho, Rashford and Greenwood on the bench is not the plan.

“But the change of system, it did look like it suited Cristiano Ronaldo. It took the pressure off him from a defensive point of view.

“Seeing him upfront against Liverpool last week, or against Leicester on his own, he looked like a little boy.

“But today it suited him perfectly to play in those moments. Today was a good day for him, not just for the goal, but because it looked like he played in a team that he was part of.

“Last few weeks he’s been exposed, been asked to press, and he can’t do that.”

Earlier, Neville praised the shape of the side – but was critical that it took a 5-0 mauling at home to rivals Liverpool to come to that decision to change tact.

He said: “I think whichever pair of centre-backs they put together in the back four at the moment aren’t capable.

Last few weeks he’s been exposed, been asked to press, and he can’t do that.

“I thought Varane did a great job of bolstering the back line.

“I thought it made the midfield players a lot more confident to press and win the ball back.

“But the big difference was Cavani and Ronaldo being close to the midfield and back four.

“They were about 30m from from the back four all game and the last few weeks it has been about 45/50m – you could drive a bus through them.

“There’s been a massive change this week, but why has it taken really bad performances to get to this point? It shouldn’t’ have had to take that with that quality of player and manager they have.

“I don’t know why it’s taken so long for the coaching staff to demand that from the players or the players to step up and do it but it shouldn’t have to take that much.

“They’ve done something today they’ve not done all season and that’s look like half a team without the ball.” 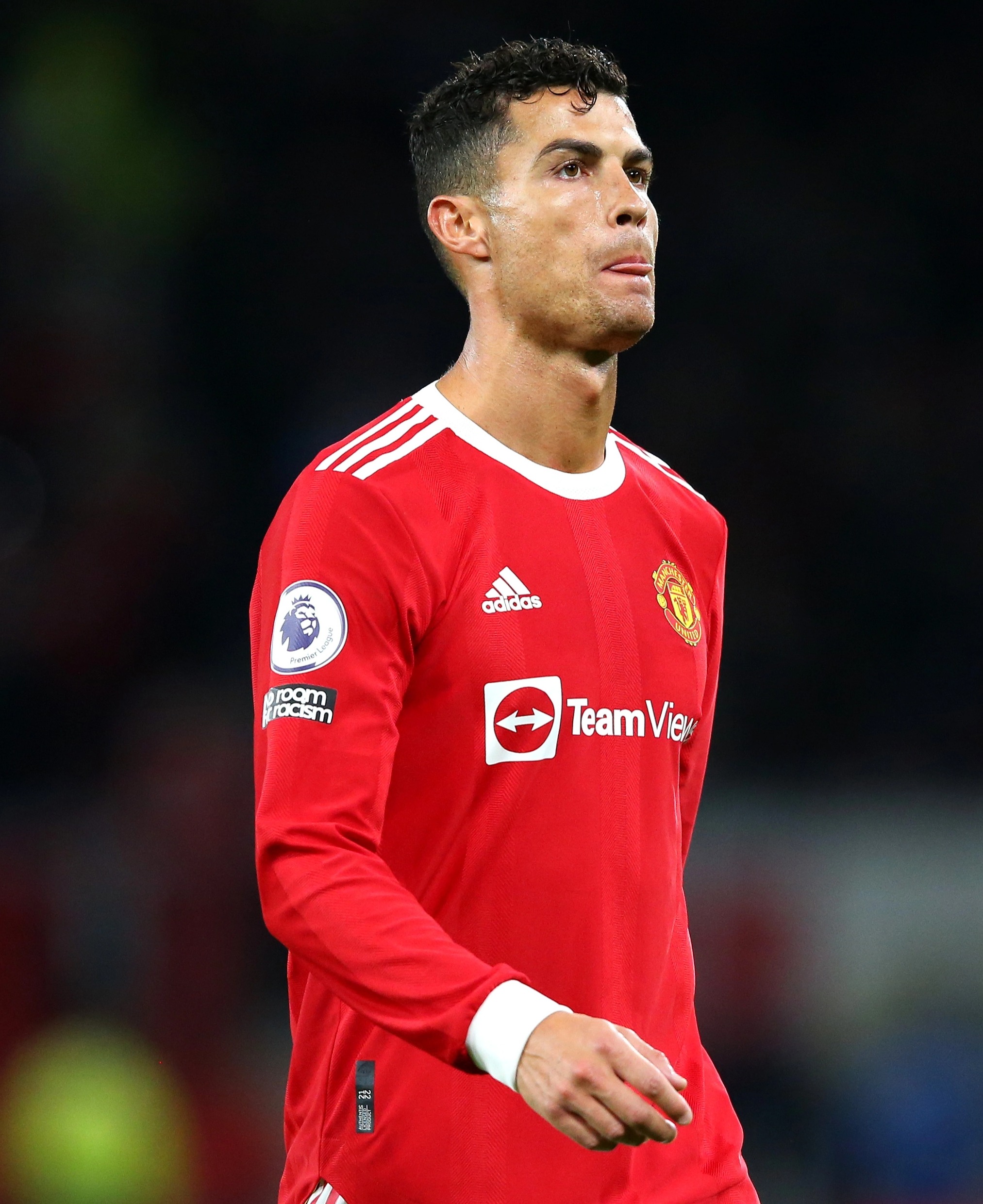 Ronaldo ‘looked like a little boy’ against Liverpool, but benefitted having Cavani alongside him, says NevilleCredit: Getty