CRISTIANO RONALDO is the ‘future of Juventus’ as the club CEO poured cold water on a transfer exit. 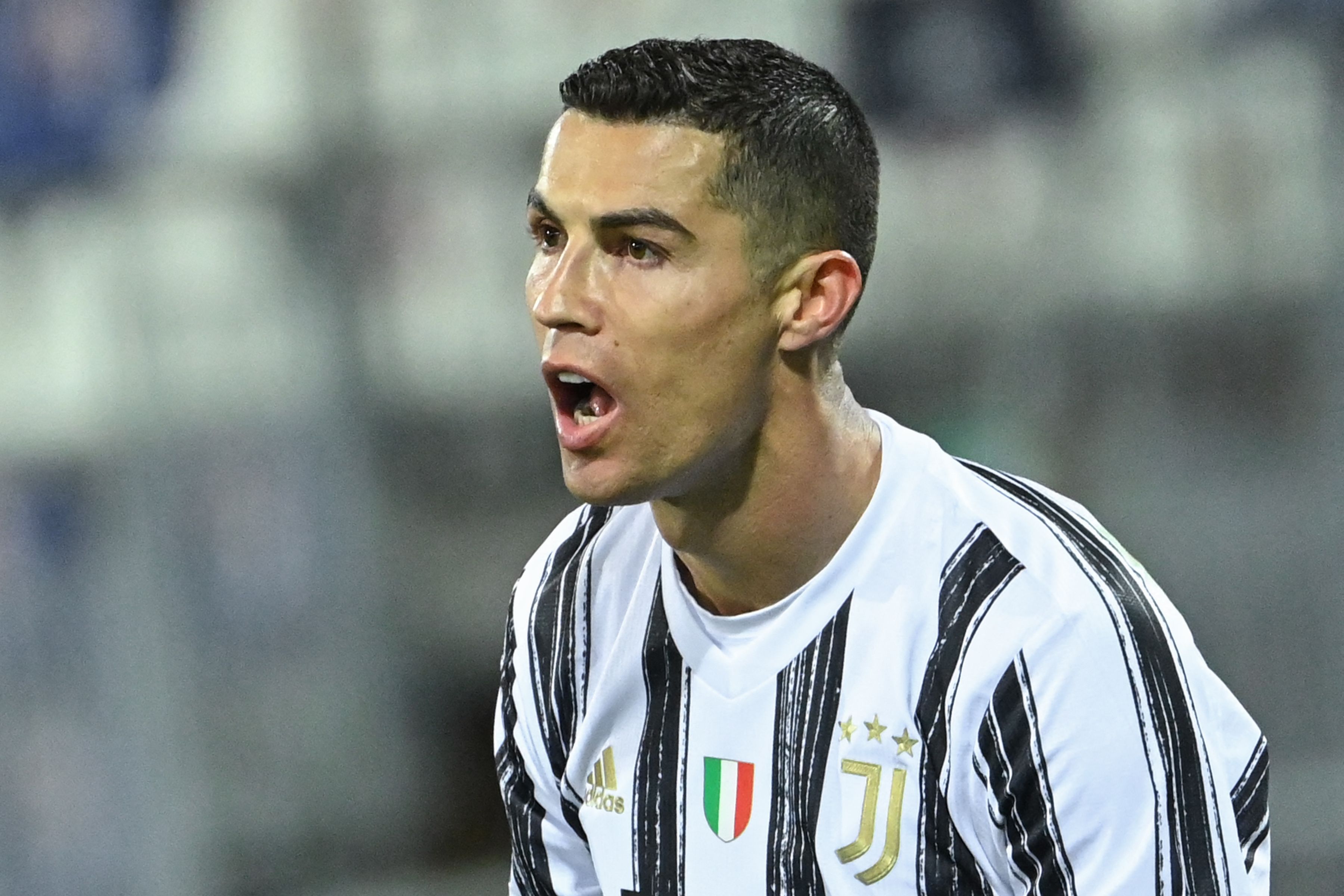 Cristiano Ronaldo has been linked with a return to Real MadridCredit: AFP or licensors 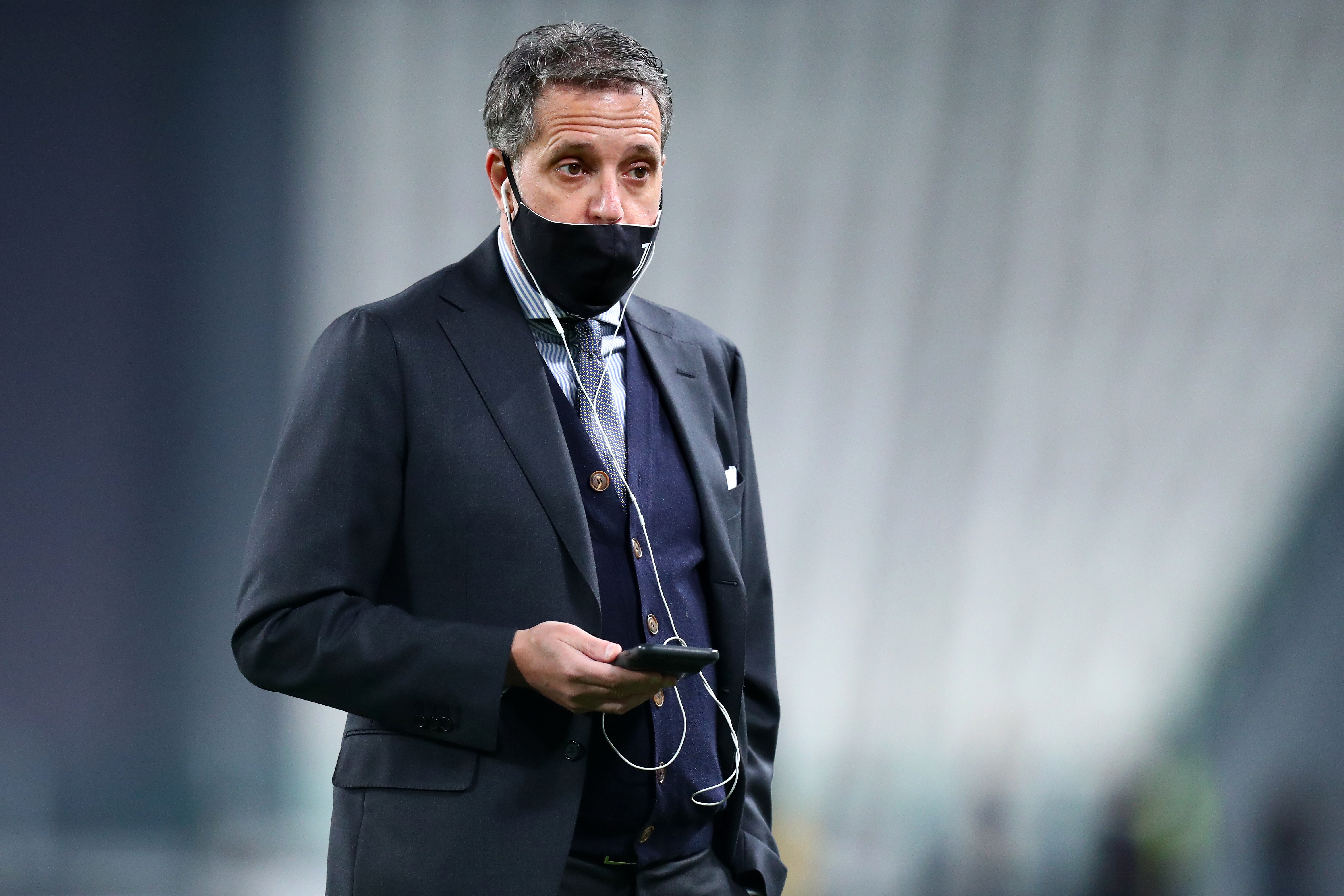 With the Serie A champions facing significant financial challenges amid the coronavirus pandemic, it has been speculated the forward could leave.

Former team Real Madrid – who sold Ronaldo to Juve for £100m in 2018 – were a subject to shock interest in re-signing the superstar.

But Old Lady CEO Fabio Paratici suggested the 35-year-old will be at the club for many years to come.

Paratici told Sky Sport Italia: “It makes me laugh. I never imagined Ronaldo could be put into question.

“I grew up in a small town and I heard people discussing Michel Platini, Gigi Rivera, Roberto Baggio, top players inside bars.

“Ronaldo won five Ballons d’Or, I don’t know how many Champions League titles. He won so many trophies and has scored so many goals at Juventus.

Ronaldo is believed to earn around £1.1m-a-WEEK gross – which accounts for around a fifth of Juve’s entire wage budget.

Come the summer, he will still have a year left on his contract.

But according to Diario AS, Ronaldo is keen to make a remarkable return to the Bernabeu.

After joining for a then-world record fee of £80m from Manchester United in 2009, Ronaldo broke all kinds of records in the Spanish capital.

He scored 450 goals in 438 games for Madrid, while winning two league titles and four Champions Leagues.

Ronaldo reportedly left Santiago Bernabeu because he no longer felt ‘indispensable’ in the eyes of president Florentino Perez.

But Juve chief Paratici has made it clear he values the Portugal captain and wants him to stay in Italy.