MANCHESTER UNITED forward Cristiano Ronaldo opened his account for 2022 with a sumptuous goal against Brighton on Tuesday.

In doing so he ended a SIX game spell without scoring for Manchester United, and also made it 21 consecutive years registering at least one goal. 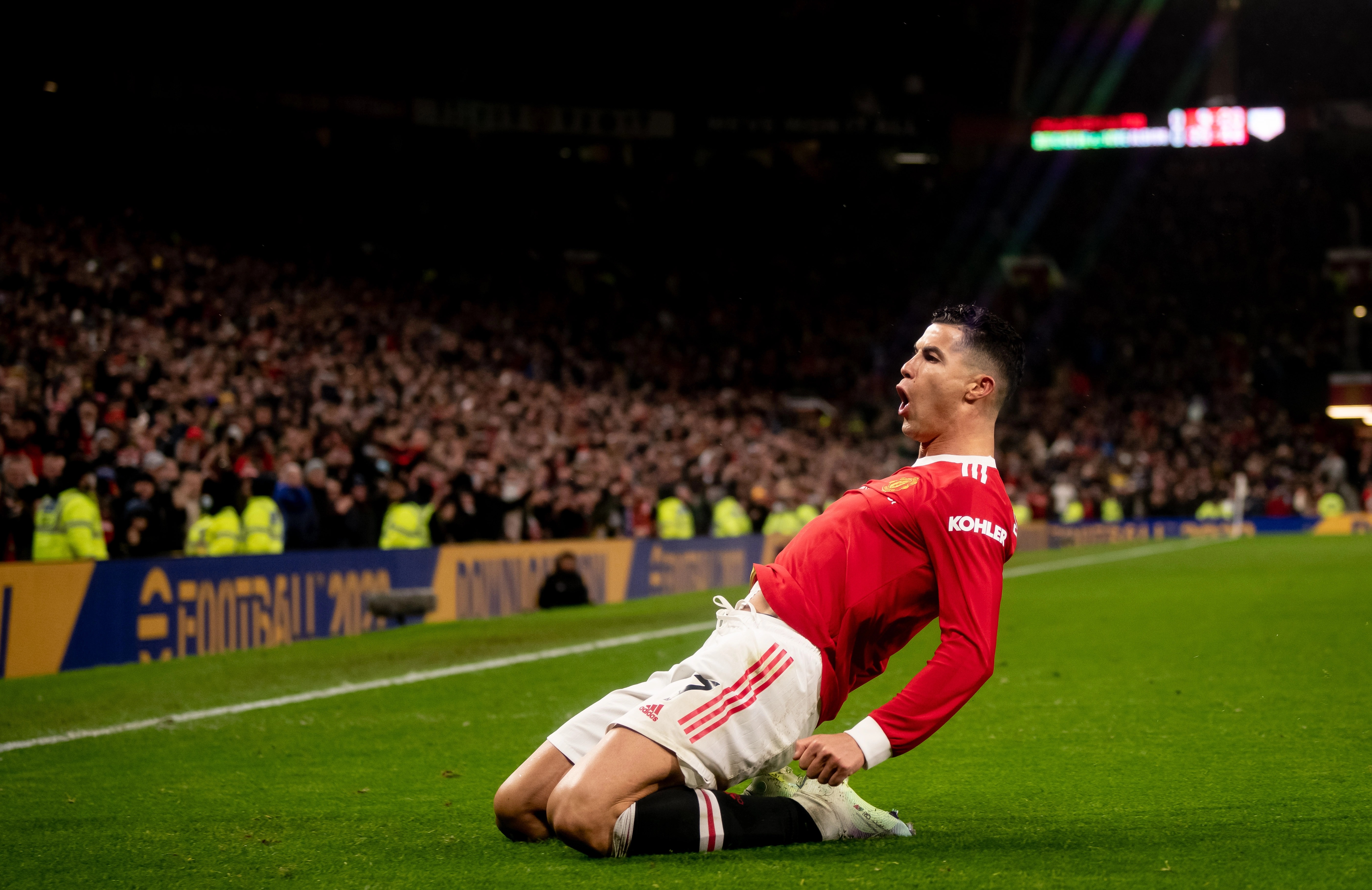 The keeper Ronaldo scored against that day is now in his fifties, while Ronnie continues to bang in the goalsCredit: Getty

The first of those came all the way back in 2002 for Sporting Lisbon as a fresh-faced 17-year-old teenager.

Ronaldo opened his account for the Portuguese outfit in a 3-0 win over Moreirense in the Primeira Liga.

The man in goal that day was a certain Joao Ricardo.

Ricardo is a former Angola international who retired way back in 2011… and is now 52-years-old.

It was some goal as well, with Ronnie pulling out one of his now trademark mazy runs, complete with bamboozling step-overs, and finished off with a composed strike past a helpless Ricardo.

The ageing Ricardo actually let Ronaldo beat him twice that day, but there was no way he could have predicted the stardom that was to follow for CR7.

While Ricardo moved on to finish his career with spells in his native Angola and Indonesia, Ronaldo’s career took a somewhat different trajectory.

The 37-year-old superstar has a mind boggling 689 goals to date, and a host of team and individual trophies to go with them.

He might even find himself still in action until Ricardo’s age, with plans to continue playing well into his forties.

Ricardo’s greatest honour on the other hand is three World Cup appearances for Angola in 2006, while being a free agent at the time.

Although he can proudly show off the fact that he helped kickstart Ronaldo’s incredible career.

But he might not have been so happy at the time conceding two goals to the unknown youngster.