CRISTIANO RONALDO made it no secret of his desire to return to Manchester United in the future.

The Juventus superstar is being linked with a sensational return to Old Trafford in the summer with the Serie A champions open to letting him leave. 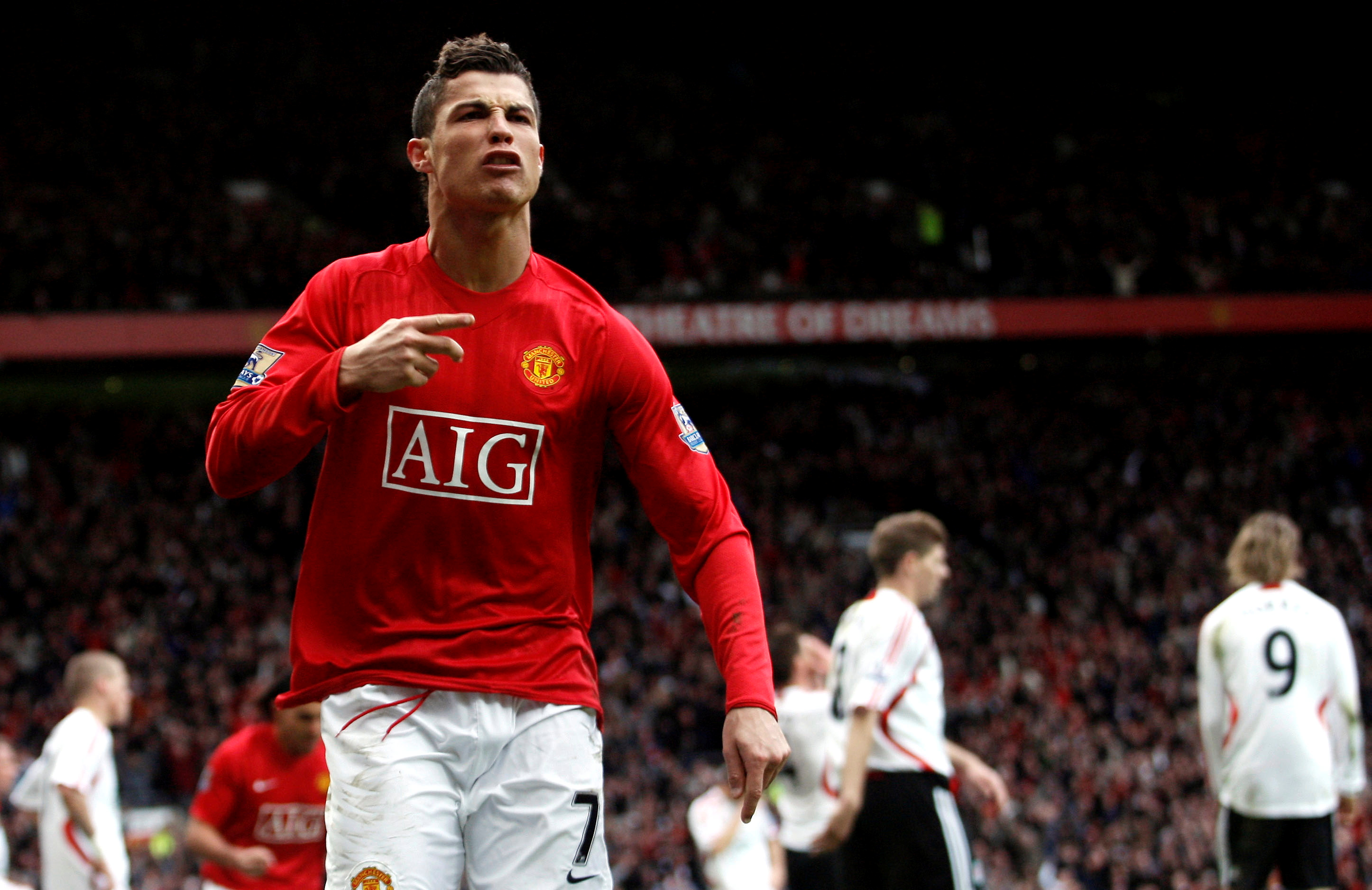 Cristiano Ronaldo previously spoke of his desire to play for Man UtdCredit: Reuters

United are the front-runners to land his signature and it appears the 35-year-old would be open to making an emotional return.

In 2014, five years after leaving Manchester for Real Madrid, Ronaldo said: “I love Manchester. Everyone knows that. Manchester is in my heart.

“The supporters are amazing and I wish I can come back one day.”

And it appears that day could be on the horizon, according to well-respected FOX America journalist Christian Martin. 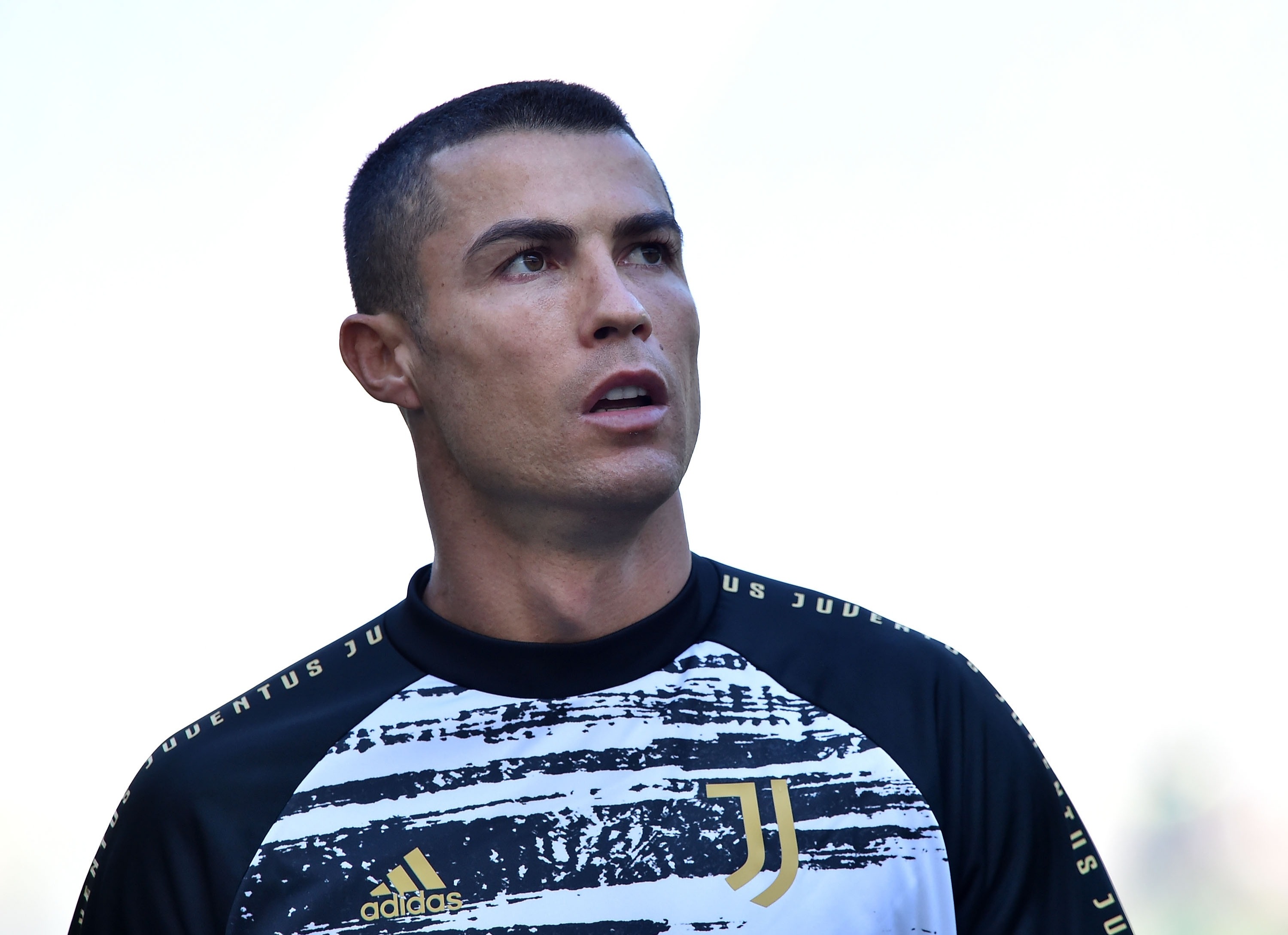 Juve are open to letting their highest earner leave with a view of tightening the purse-strings due to the pandemic.