EL CLASICO is a favourite fixture of Lionel Messi’s to showcase his iconic abilities – but it hasn’t been quite the same since Cristiano Ronaldo left.

A record of 26 goals and 14 assists against Real Madrid, in 44 encounters, means the Barcelona talisman has eight more derby goals than his rival. 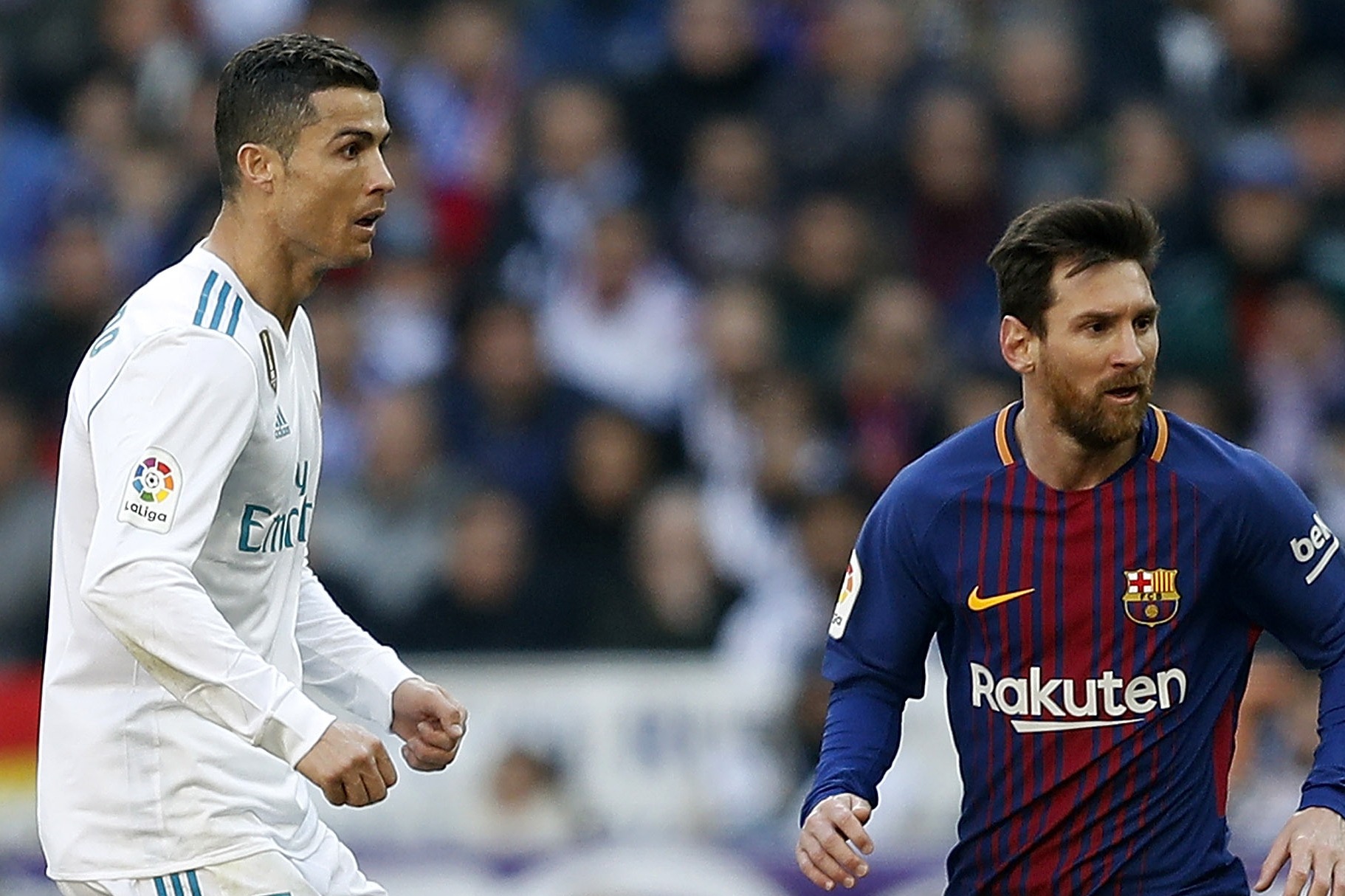 Lionel Messi has not scored in a Clasico since Cristiano Ronaldo departed Real MadridCredit: Getty – Contributor

A brace in the stunning 6-2 victory of 2009, a hat-trick in the seven-goal LaLiga thriller five years later, and that last-ditch winner in 2017 are just some of his famous Bernabeu moments.

But Messi, 33, goes into Saturday’s clash in the capital goalless in his last six Clasico matches.

The dry spell has coincided with Ronaldo leaving Real Madrid for Juventus in the summer of 2018 – something Marca have dubbed a ‘curse’.

Both stars scored in the Portuguese winger’s final Clasico, a 2-2 draw at the Camp Nou weeks before his departure.

Yet Messi has failed to add to his tally since, missing a 5-1 victory with an arm injury in the first derby without Ronaldo.

In fact, the striker has not scored in a Clasico without Ronaldo on the pitch since February 2013.

Real are unbeaten in the last three LaLiga meetings, although Barcelona came out on top in their 2019 Copa del Rey semi-final.

A victory for the Catalans and Estadio Alfredo Di Stefano would take them top of LaLiga, before leaders Atletico Madrid play on Sunday.

Madrid sit three points back in the title race but have the worst goal-difference of the leading trio.

And they will have an in-form Messi to contend as he looks to end his barren run.

With 29 for the season, he comes into the match on a run of 16 goals in his last 12 league games.