CRISTIANO RONALDO failed to adhere to Juventus’ core values during his three years with the club, according to reports.

The Portuguese forward was prolific in Italy, scoring 101 goals for the Old Lady.

Cristiano Ronaldo has been talked about by his former Juve team-mates this weekCredit: Getty 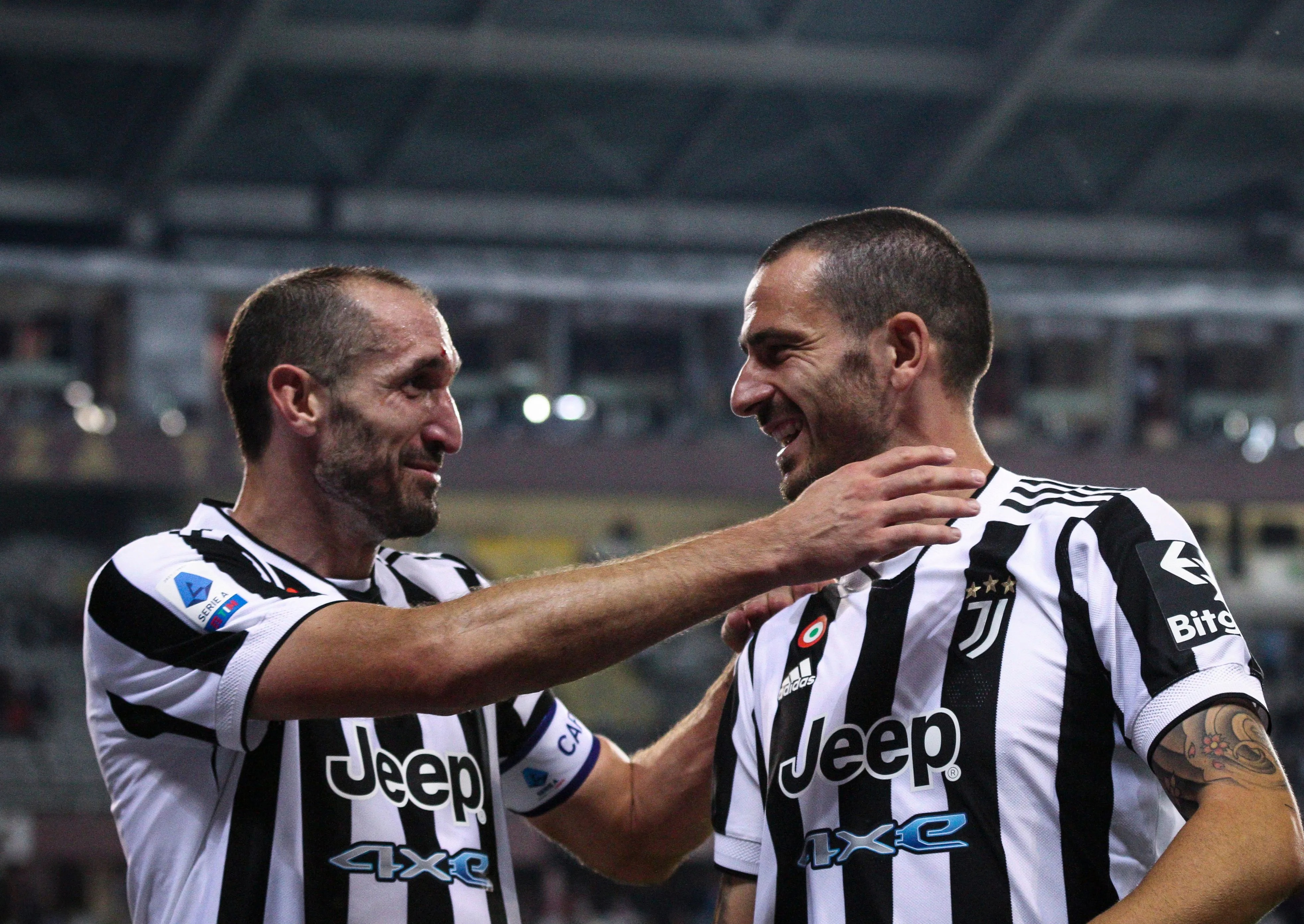 Chiellini and Bonucci have lifted the lid on Ronaldo’s influence at JuveCredit: Rex

But a damning report claims that Ronaldo spoiled the unity of the squad by being treated differently.

According to Tuttosport, CR7 ‘crumbled’ the most important values of the Juve dressing room.

They claim that the Italian giants value ‘equality, unity and humility’.

But Ronaldo spoiled those values, inevitably having a ripple effect on Juventus’ tight-knit squad.

The club’s previous big names forwards including the likes of Carlos Tevez and Gonzalo Higuain adhered to the laws of the dressing room, also putting in hard work defensively for the team.

But Ronaldo reportedly played by different rules and ‘was never part of the pack’.

While Ronaldo was prolific himself, Juve’s Champions League performances deteriorated during his time with the club.

And experienced defenders Giorgio Chiellini and Leonardo Bonucci have both hinted that they are glad that he has now left.

Chiellini, 37, told DAZN: “Ronaldo left on August 28, it would have been better for us if he had left earlier.

“It was not a difficult thing to digest, but it gives you a bit of a surprise and, in my opinion, we paid something in terms of points in the first matches.

“If he had left on August 1, we would have had time to prepare better and we would have come to the start of the championship a little more prepared.”

While Bonucci, 34, told The Athletic: “This was the thing, the idea that one player, even the best in the world, could guarantee Juventus victory.

“Cristiano’s presence had a big influence on us. Just training with him gave us something extra but subconsciously players started to think his presence alone was enough to win games.

“We began to fall a little short in our daily work, the humility, the sacrifice, the desire to be there for your team-mate day after day. Over the last few years, I think you could see that.”