THE official Euro 2020 Team of the Tournament was revealed by a Uefa panel on Tuesday – but, according to the stats, they got it wrong.

Five Italy stars were named in Uefa’s official XI – including Player of the Tournament Gianluigi Donnarumma.

The unofficial Euro 2020 Team of the Tournament, according to the stats 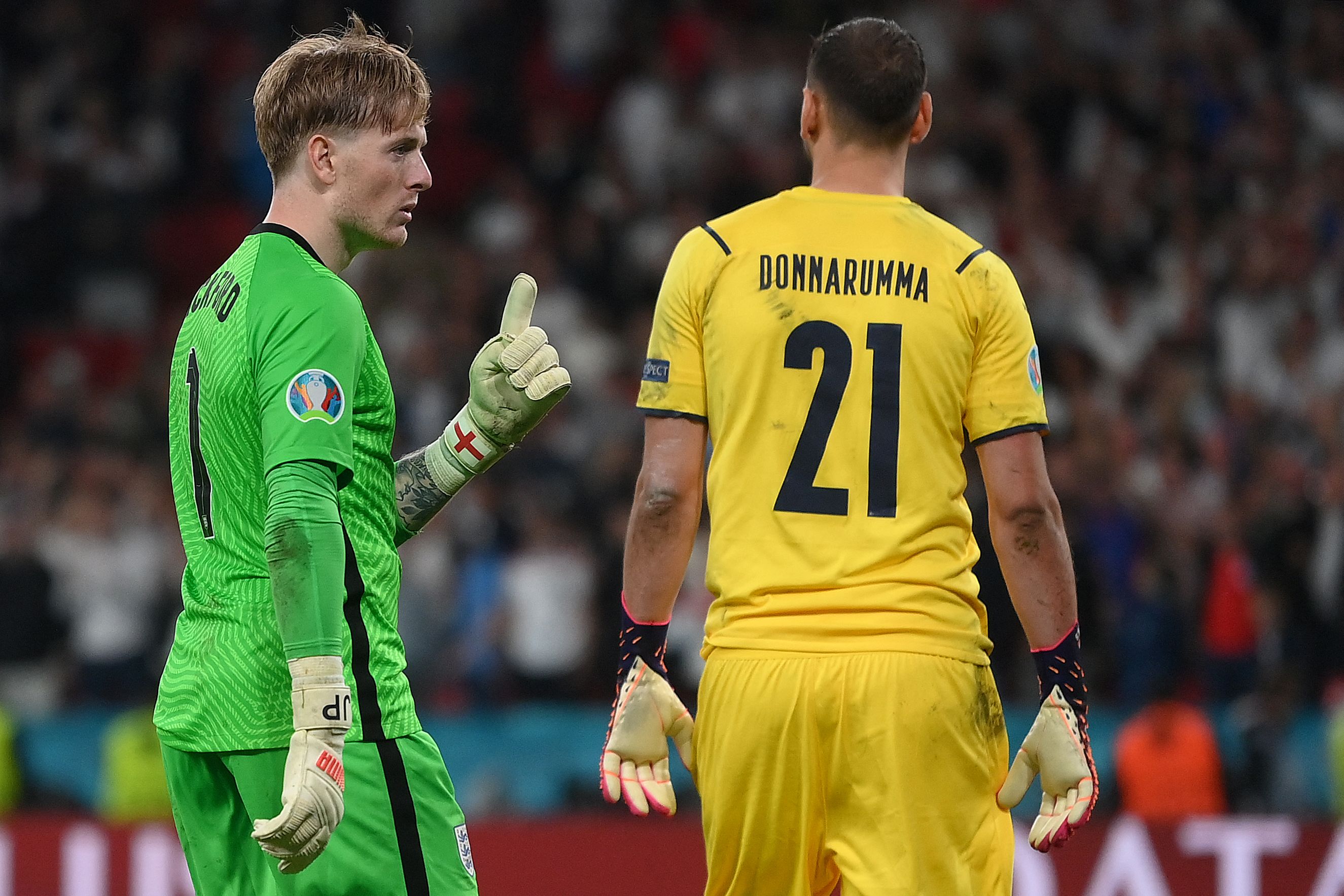 Jordan Pickford should have been named in the Team of the Tournament over Gianluigi Donnarumma, according to the statsCredit: AFP

But the Uefa panel, which included West Ham boss David Moyes, were way off with their analysis, according to a study from BetVictor – who used 170 different performance indicators to come to their conclusion.

And the stats suggest Uefa made a staggering FIVE mistakes in their team.

Donnarumma doesn’t even make the XI, according to the algorithm – with England hero Jordan Pickford performing to a higher level.

In defence, Luke Shaw replaces Kyle Walker in the stats-based team – with Leonardo Bonucci, Leonardo Spinazzola and Harry Maguire all keeping their places.

Young Player of the Tournament Pedri and Italy ace Jorginho also keep their spot in the XI.

But Kalvin Phillips should have been in the team instead of Pierre-Emile Hojbjerg, says the stats.

There are also TWO changes in the front-three – with only Raheem Sterling keeping his place.

The numbers say Euro 2020 Golden Boot winner Cristiano Ronaldo should be in the Team of the Tournament ahead of Romelu Lukaku. 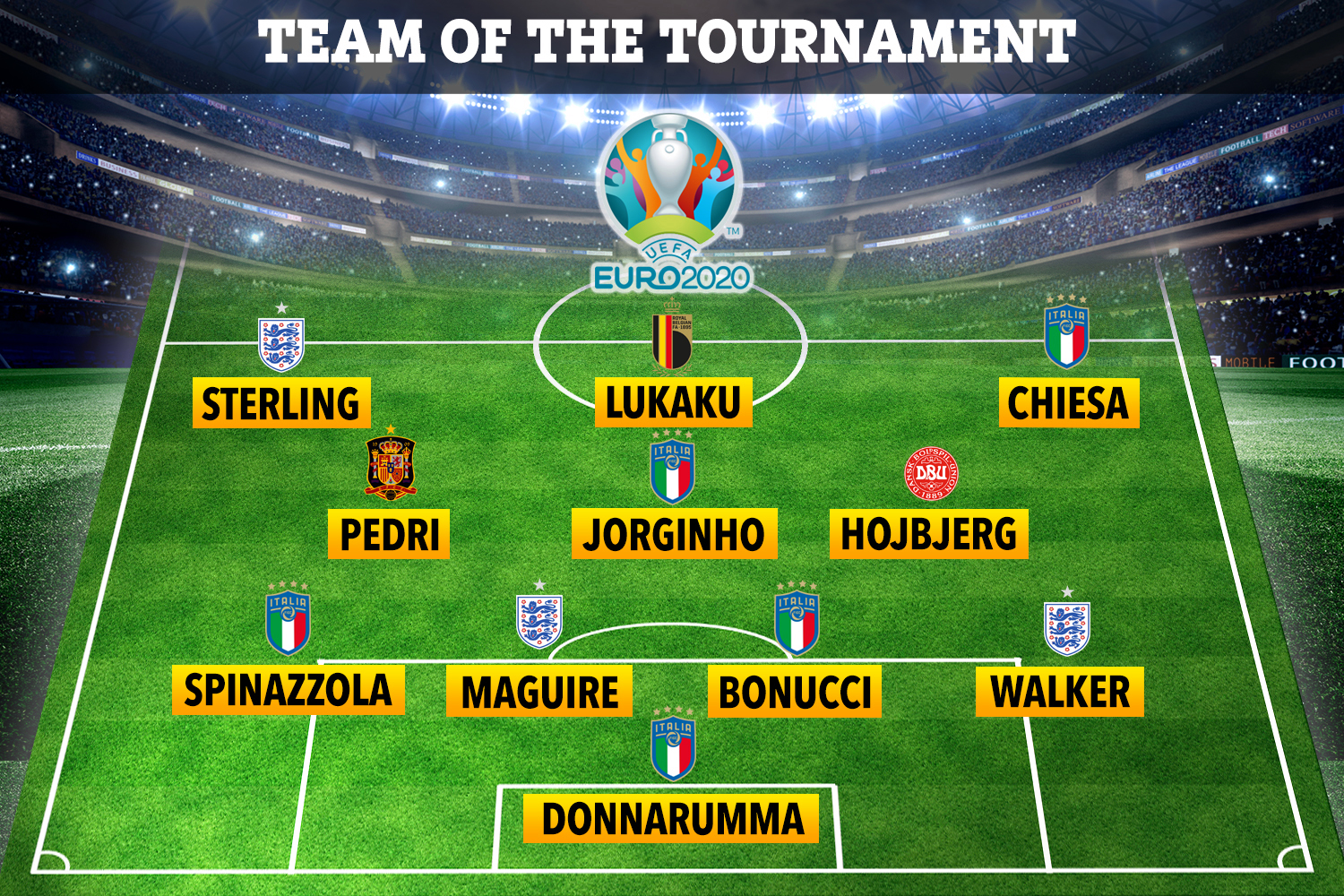 The official Euro 2020 Team of the Tournament, as voted by a Uefa panel 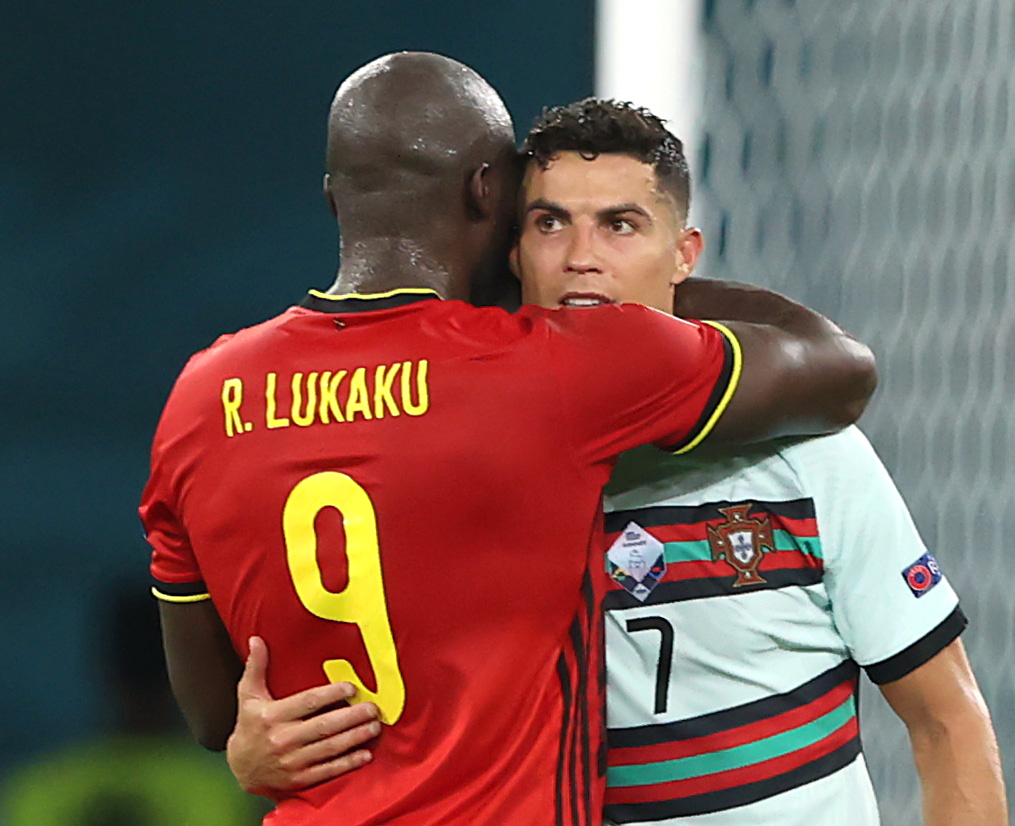 Cristiano Ronaldo should have made the Team of the Tournament in place of Romelu Lukaku, say the numbersCredit: Reuters

And red-hot Czech Republic star Patrik Schick should have been given the nod over Federico Chiesa, the stats have revealed.

All in all, that means runners-up England should have had FIVE stars in the team instead of just three.

And Italy should have had just three instead of five, despite beating the Three Lions in the final on penalties.

Euro 2020 also made history by boasting the MOST extra-time games ever – with eight matches needing an additional half an hour.

The eight extra-time games also equals the major tournament record, levelling the tallies set at the 1990 and 2014 World Cups. 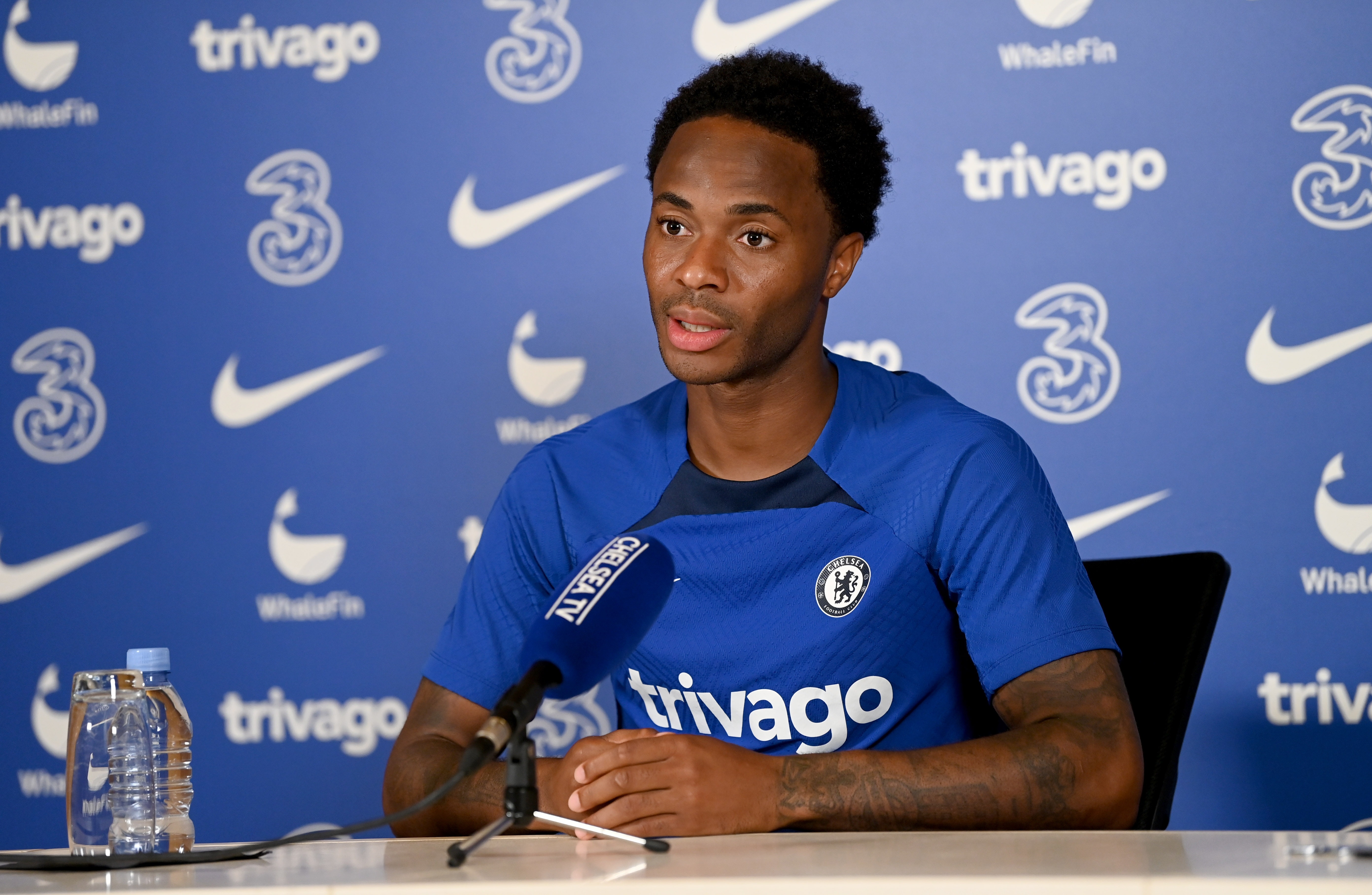 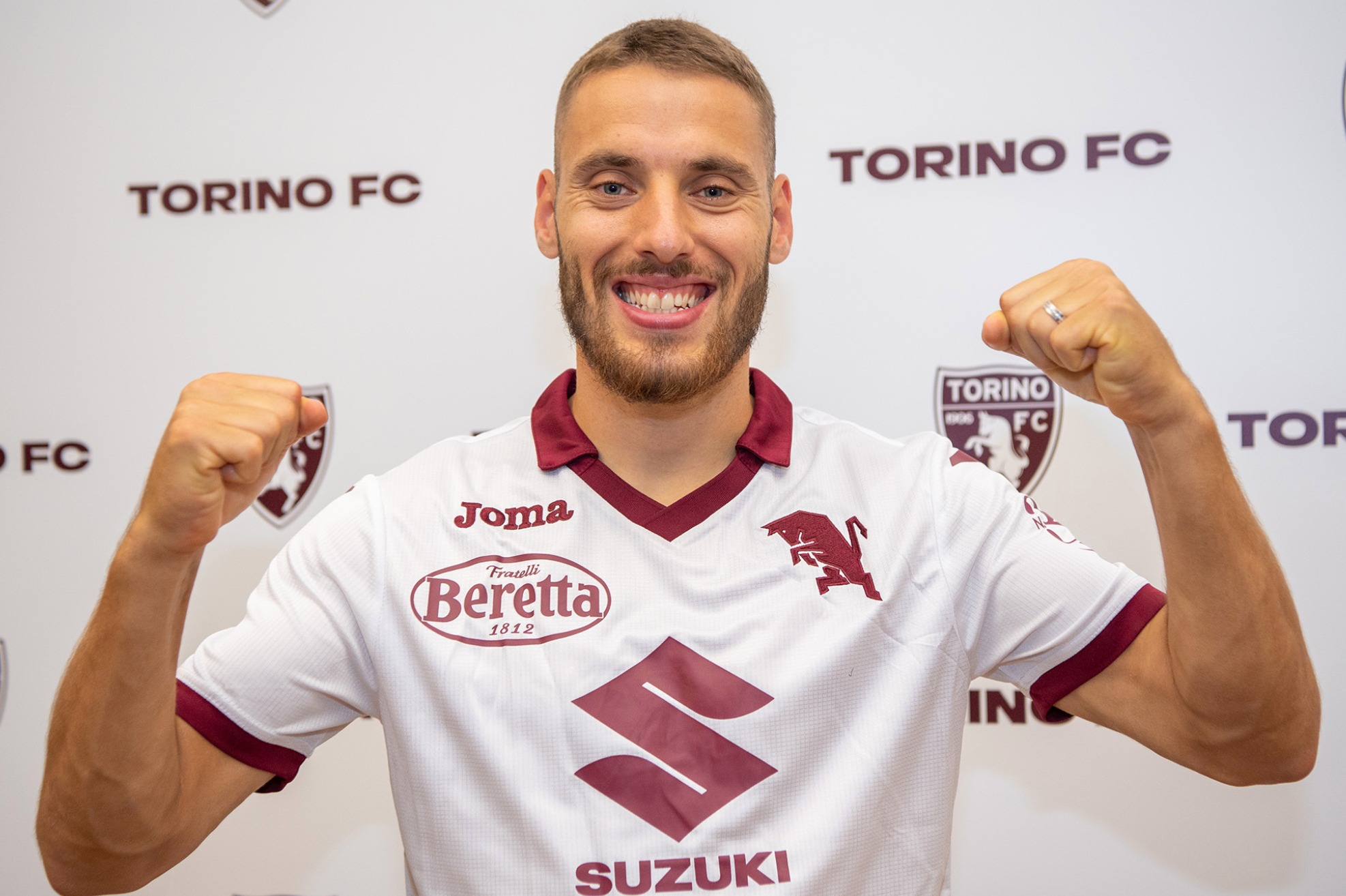 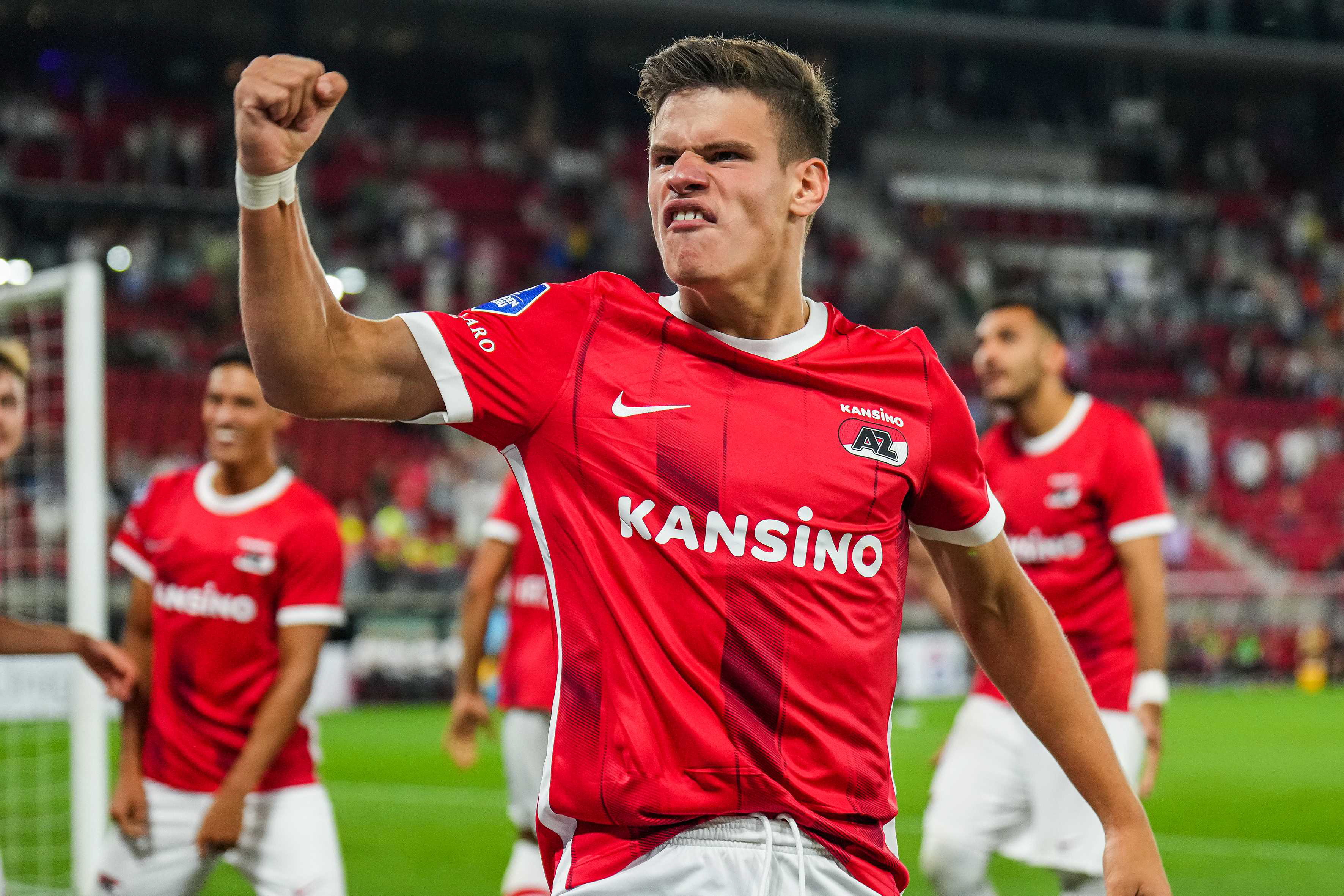