ATALANTA’S players were left fuming on Tuesday night after the ref blew for half-time EARLY as their striker Luis Muriel was through on goal against Real Madrid.

The Serie A side were 1-0 down on the night and trailing 2-0 on aggregate when they thought they had the chance to pull a vital away goal back. 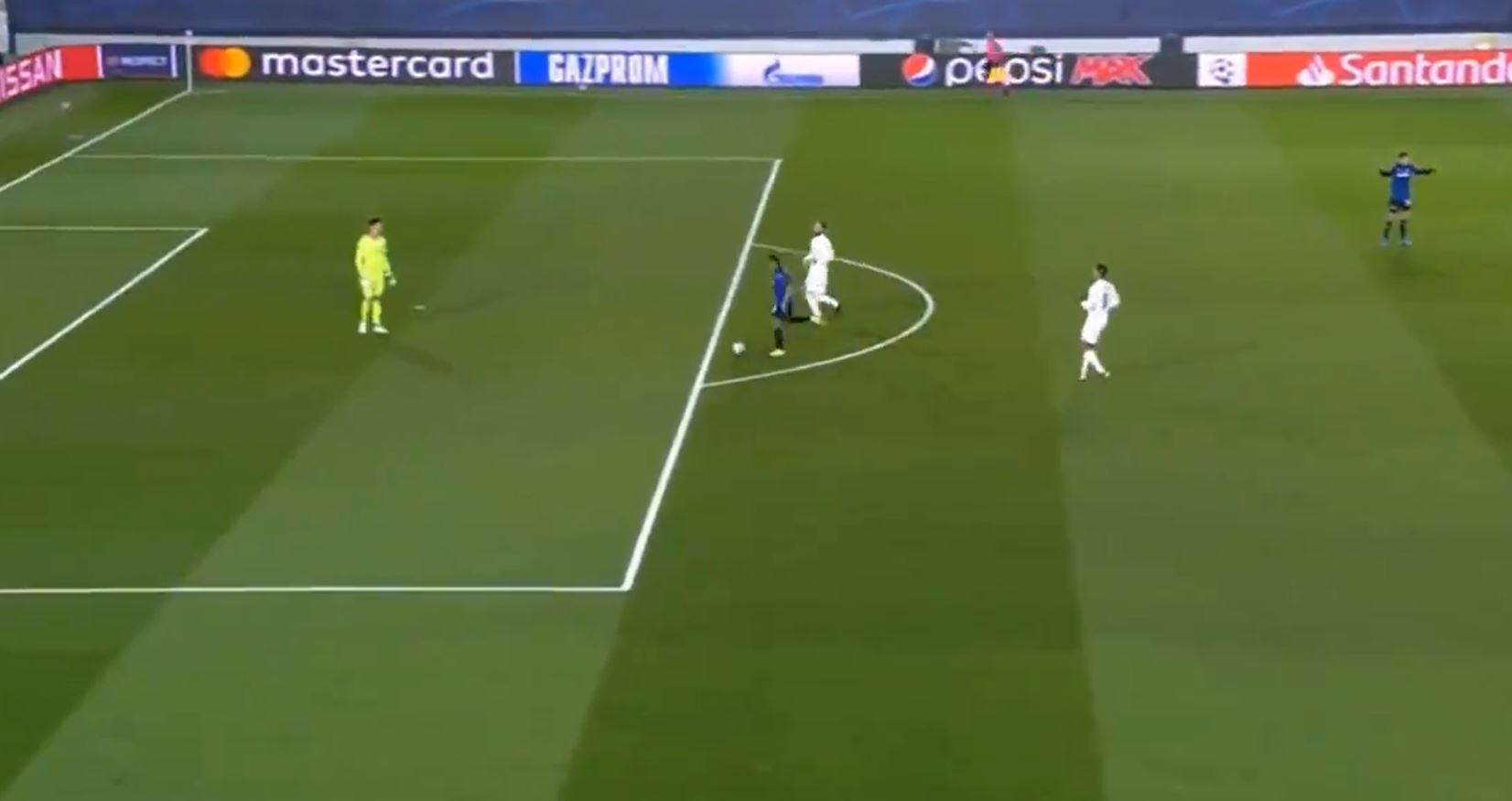 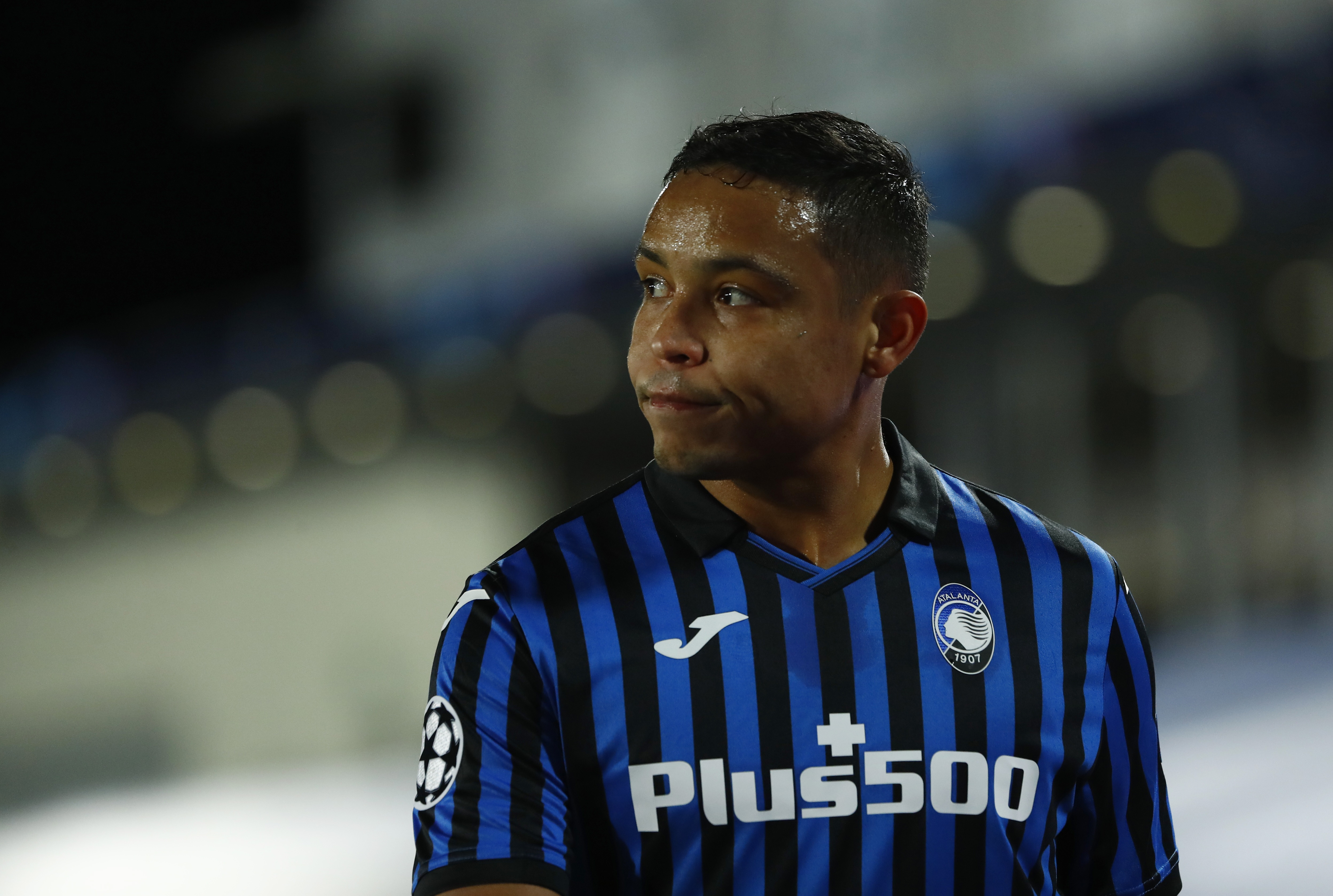 There was only 44:59 on the clock when Muriel was about to shootCredit: Reuters

With 44 minutes and 59 seconds on the clock, a perfectly weighted through-ball found Muriel beyond the Real defence with just Thibaut Coutois to beat.

But to their dismay, Dutch referee Danny Makkelie decided to blow his whistle and call time on the half before 45 full minutes had been played.

Virtually every member of staff on Atalanta’s bench was up on their feet berating the referee for his scandalous decision.

One posted: “UEFA’s fraudulence is happening right in front of our eyes. Atalanta had a free shot at goal and the referee blows for half-time.”

Another added: “The referee has completely mugged off Atalanta there.

A fan of Real’s bitter rivals Barcelona added: “VARdrid back at it.”

UEFA’s fraudulence is happening right in front of our eyes

The referee has completely mugged off Atalanta there. How can a ref see a 2 v 1 goal scoring opportunity thats 25 yards from goal and blow for halftime?!?!#RMAATA

Karim Benzema had already put Real one up after 34 minutes.

Sergio Ramos virtually wrapped up the tie to make it 3-0 on aggregate with a penalty on the hour mark.

Muriel did manage to pull one back with seven minutes of normal time to go – scoring a sublime free-kick with the help of a ‘moving wall’.

But it was too little too late and Marco Asensio’s goal just a minute later was the final nail in the coffin to send Real through to the quarter-finals 4-1 on aggregate.