PORTUGUESE footballer Rafael Ramos was arrested on Saturday after being accused of using a racial slur during a match.

Internacional midfielder Edenilson alleged the Corinthians right-back made a racist comment during the Brazilian Serie A clash between the sides on Saturday. 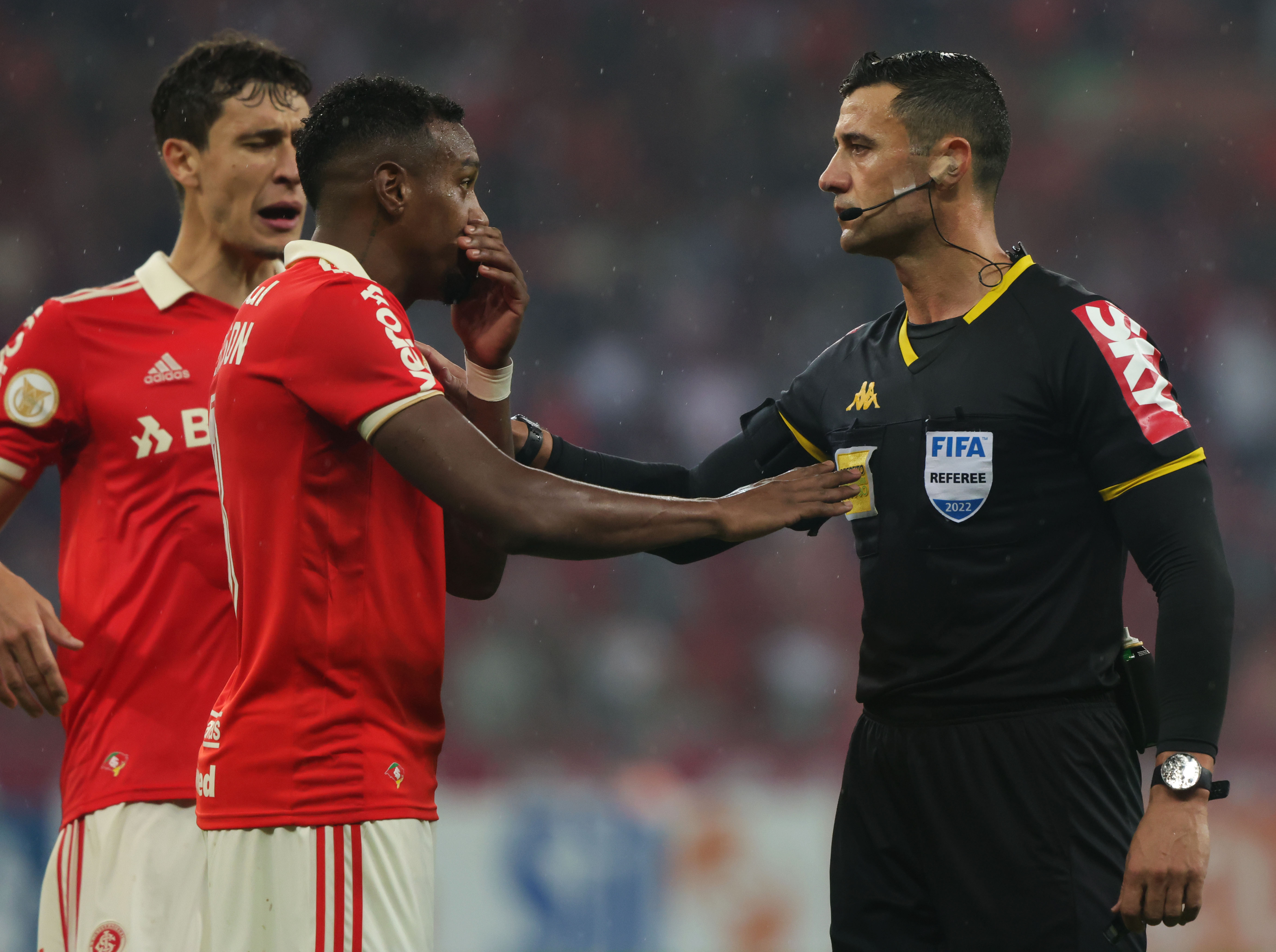 The incident occurred during a Brazilian Serie A clash between Corinthians and InternacionalCredit: Getty

Local police arrested the 27-year-old after the match, a 2-2 draw, before releasing him on bail on Saturday night.

An investigation into the incident is now underway.

Edenilson, 32, accused Ramos of using a racial slur 15 minutes before the end of the clash.

Ramos claims he went into the Internacional changing room after the game to explain himself to Edenilson.

The full-back, capped at Portugal U20 level, took to Instagram after the game to protest his innocence.

Ramos wrote: “There is very little in our lives that we are absolutely certain about. This is one of them. I wasn’t, I’m not, and I never will be a racist.

“Thank God they educated me with the full awareness that we are all equal in this life, with the same rights and the same duties. So, with this certainty, I went to explain myself to my professional colleague.

“I have always been guided by a correct posture throughout my career, and it would not be otherwise now.

“May this case have served to raise this issue again, and that we can all reaffirm. No racism!”

Edenilson too posted a statement on Instagram after the incident, claiming Ramos continued to deny making a slur when they spoke again following the game.

The two-cap Brazil international played over 100 games for Corinthians himself in a three-year spell at the club between 2011 and 2014.

He wrote: “Good night guys just passing by just to comment, I know what I heard, really I probably didn’t react the way I should because it was the first time that this happened to me and it bothers me the fact that I keep drawing attention other than playing football (who knows me knows).

“Being cursed by the tone of my skin, my reaction was not to stop the game because the game was good and at the same time I didn’t want it to take the proportion it did just because I never went through it.

“I looked for the athlete to take over and apologise after all we all make mistakes and we have the right to admit it, in my way of seeing things.

“But he continued to say that I had misunderstood. I didn’t get it wrong, I looked for him because of the respect I have for some members of Corinthians, and so that he could have a chance to redeem himself.

“Because regardless of our colour, the character always speaks louder. Anyway, I apologise for not being prepared to react to something like that.” 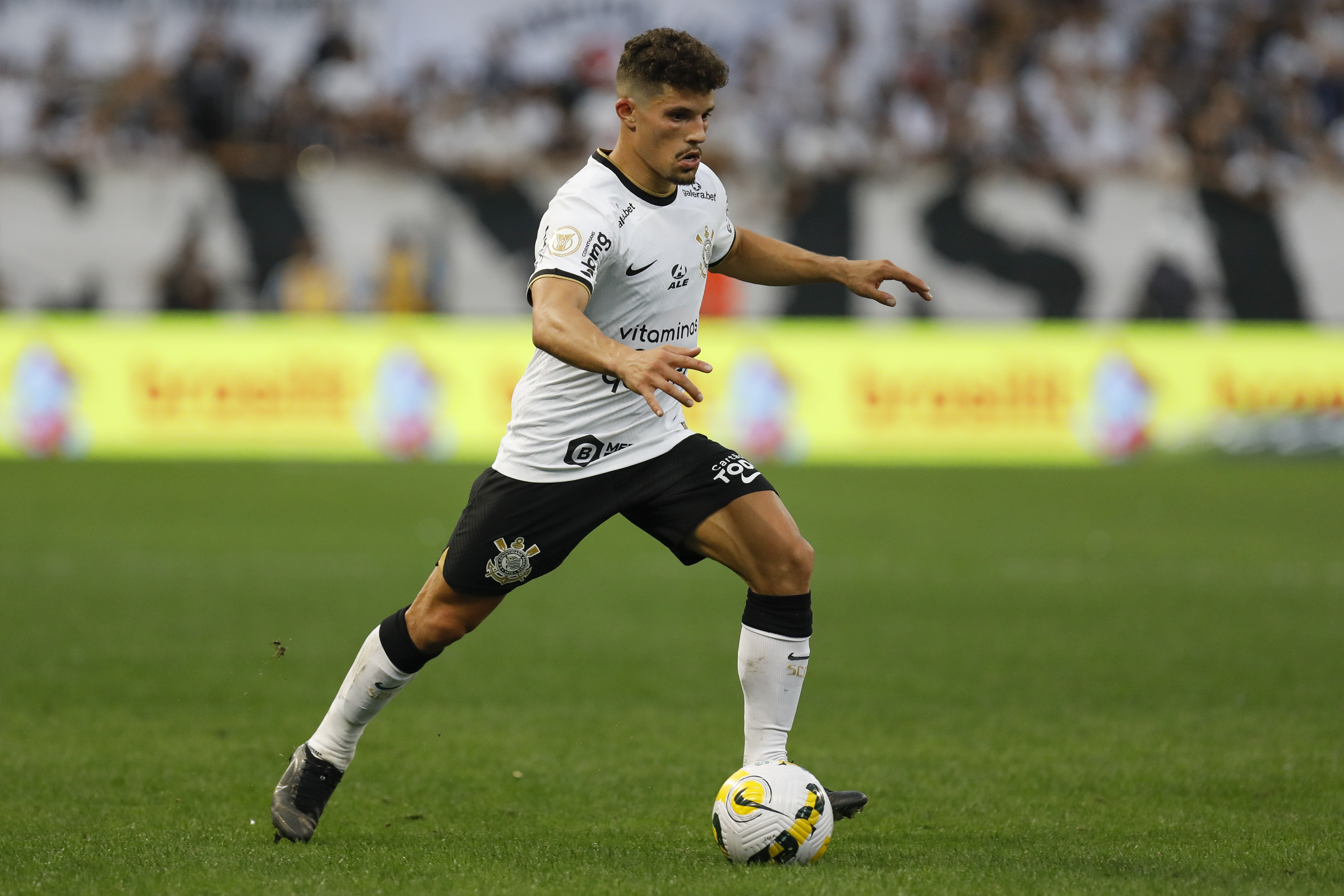