THE wife of Manchester City ace Ilkay Gundogan has dished up a storm — by rubbishing the local restaurants.

Italian Sara Arfaoui, 27, moaned there were no good places to eat out in the city, and was fed up with “horrible frozen food”. She added: “Maybe in London but in Manchester nothing.”

Italian Sara Arfaoui, 27, wife of Manchester City ace Ilkay Gundogan has whipped up a storm — by rubbishing the local restaurants 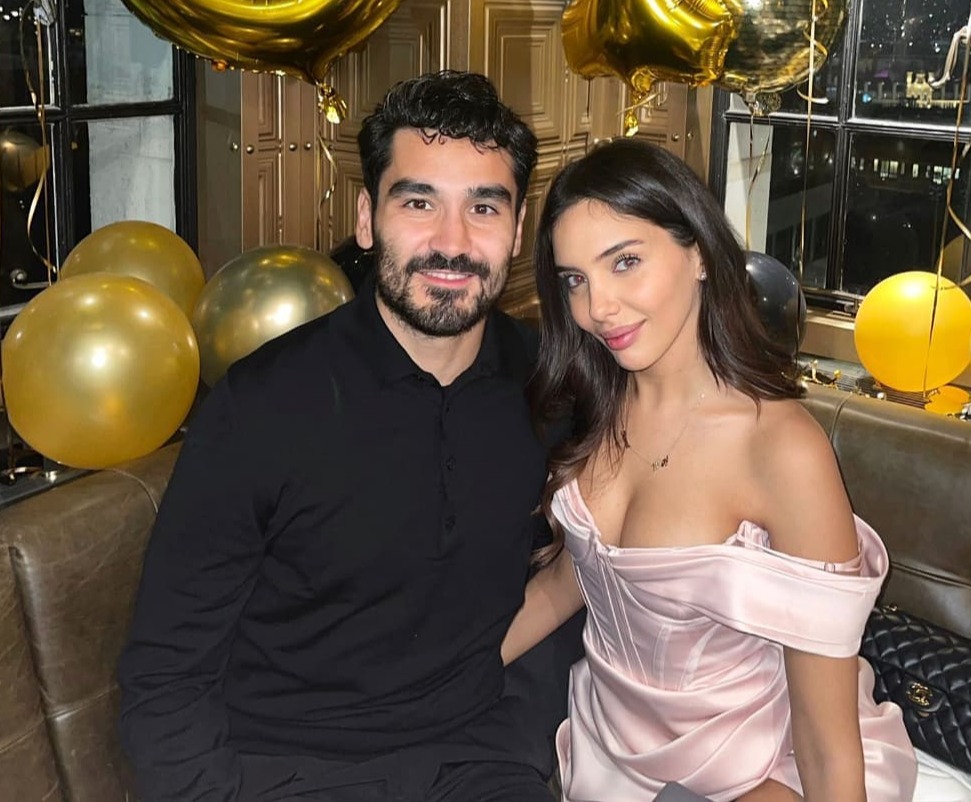 Sara, Ilkay Gundogan, claimed there were no good restaurants there, despite one of them being owned by her hubby’s City boss Pep Guardiola 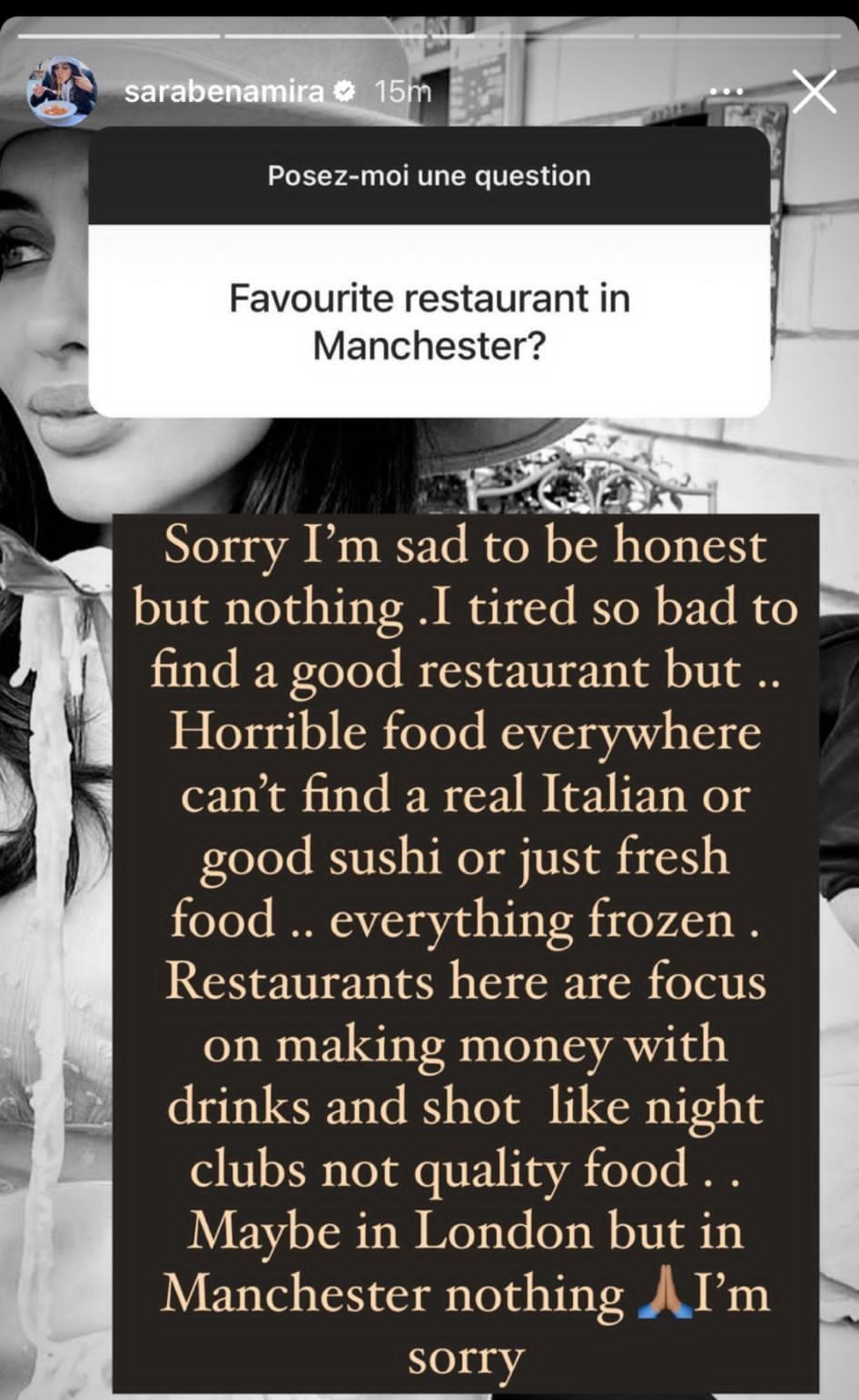 Italian Sara Arfaoui claimed there were no good restaurants there, despite one of them being owned by her hubby’s City boss Pep Guardiola.

Food experts labelled her comments “preposterous” and said Manchester was an “absolute gem of a place to eat”.

One restaurant owner contacted her directly, only for Sara — who married City midfielder Ilkay, 31, in May — to double down on her remarks.

Asked to name her favourite Manchester restaurant, she posted online: “Sorry, I’m sad to be honest but nothing. I tried so bad to find a good restaurant but horrible food everywhere. Can’t find a real Italian or good sushi or just fresh food . . . everywhere frozen.” 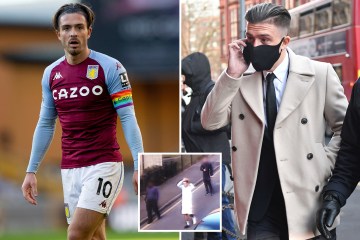 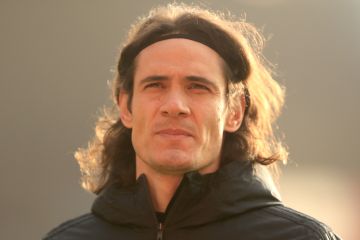 She said restaurants are “focusing on making money with drinks”, instead of “quality food”. The model concluded: “Maybe in London but in Manchester nothing. I’m sorry.”

Last night, foodies united to pan her views. Critic Jay Rayner said: “This is a ludicrous point of view. Manchester’s packed full of brilliant, independent restaurants. It’s an absolute gem of a place to eat and comments like this during difficult economic times are not helpful to businesses struggling to make ends meet.”

One local restaurant owner told Sara in a message: “There’s so many great restaurants in Manchester. I suggest you do research before you speak.”

They added: “And only because your husband is a footballer and you have money and you have everything probably paid for and a great life given to you here in Manchester. You should be grateful for that instead of slagging restaurants.”

But Sara — whose German hubby, left, was appointed City skipper by Guardiola this season — hit back: “So because we are successful people we can’t give an honest opinion?

“I tried all the best restaurants here but for me it’s a no. I can’t lie. Unfortunately I’m used to Italy so you can imagine it’s hard to compare.” She added: “It’s a great city, great people but not for restaurants.” Among the local eateries is Spanish restaurant Tast, co-owned by Guardiola, and Mana, given a Michelin star in 2019, the first in the city for over 40 years.

The Bombay Cuisine in Prestwich has also just scooped National Take-away of The Year.

“In addition, the restaurant industry is far too difficult a trade to warrant only doing it for money.”

Sara is not the first Wag to slam Manchester. Jorgelina Cardoso, wife of ex-United star Angel Di Maria, said in 2020: “It was horrible — a s***hole.” 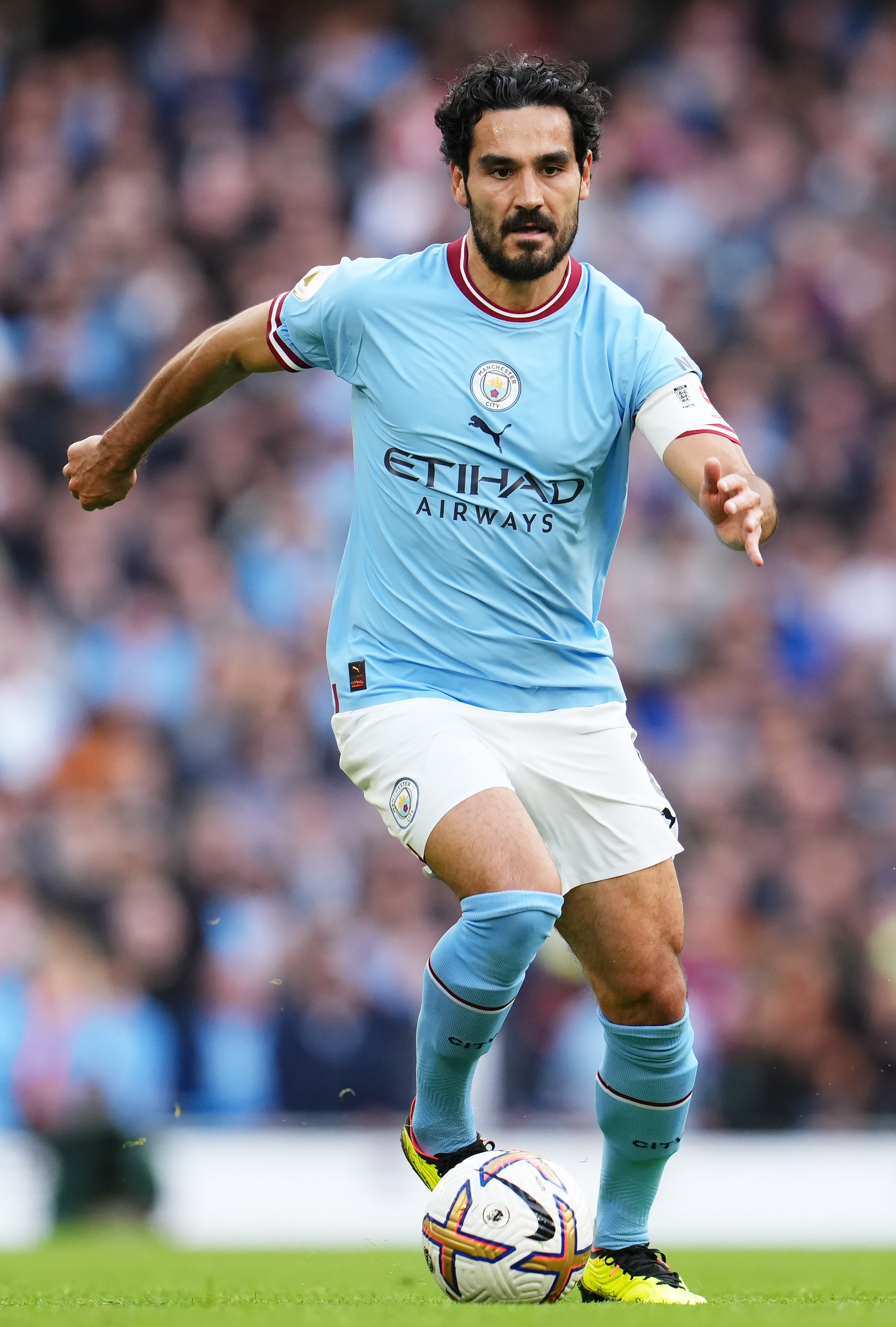 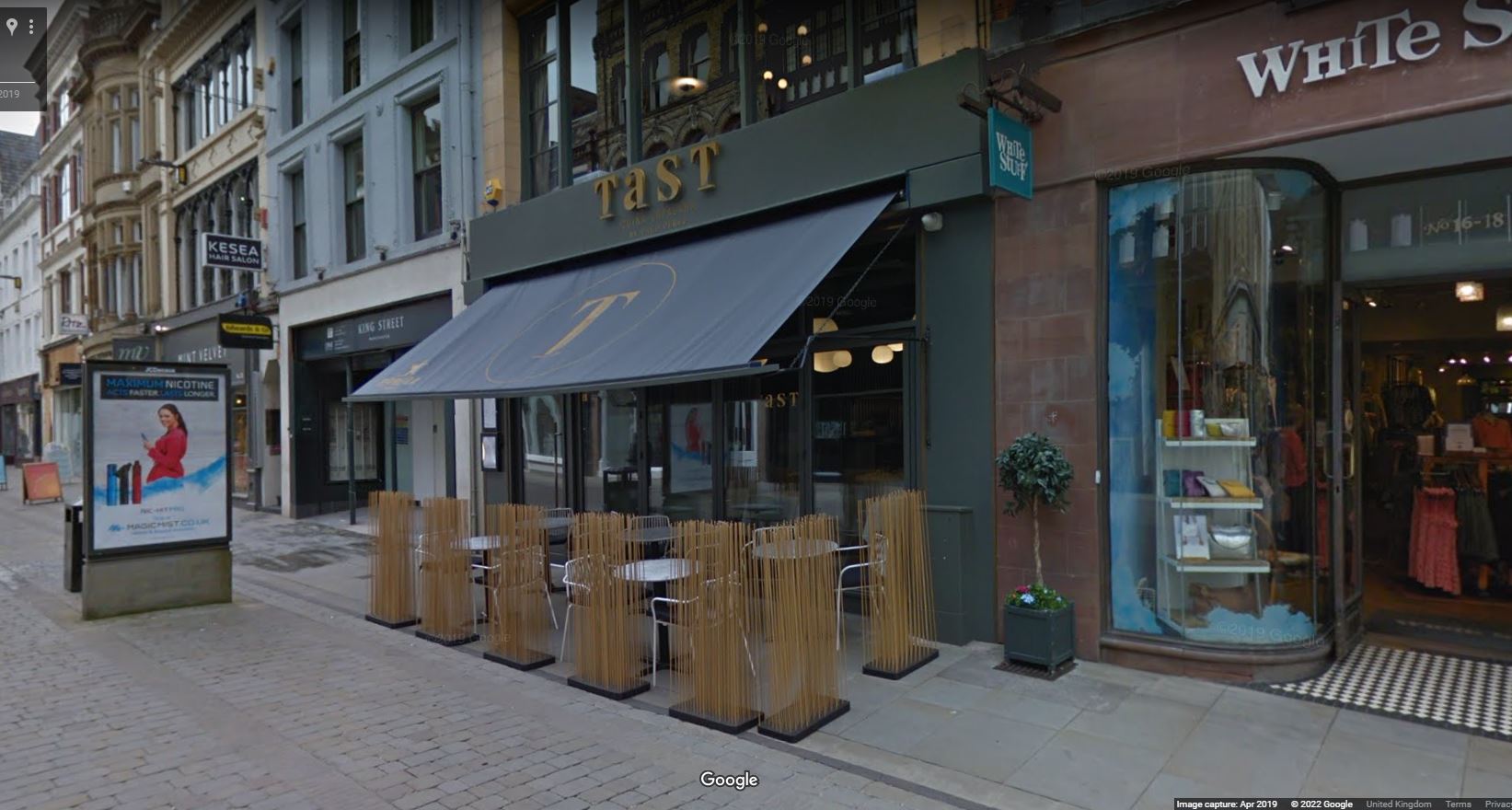 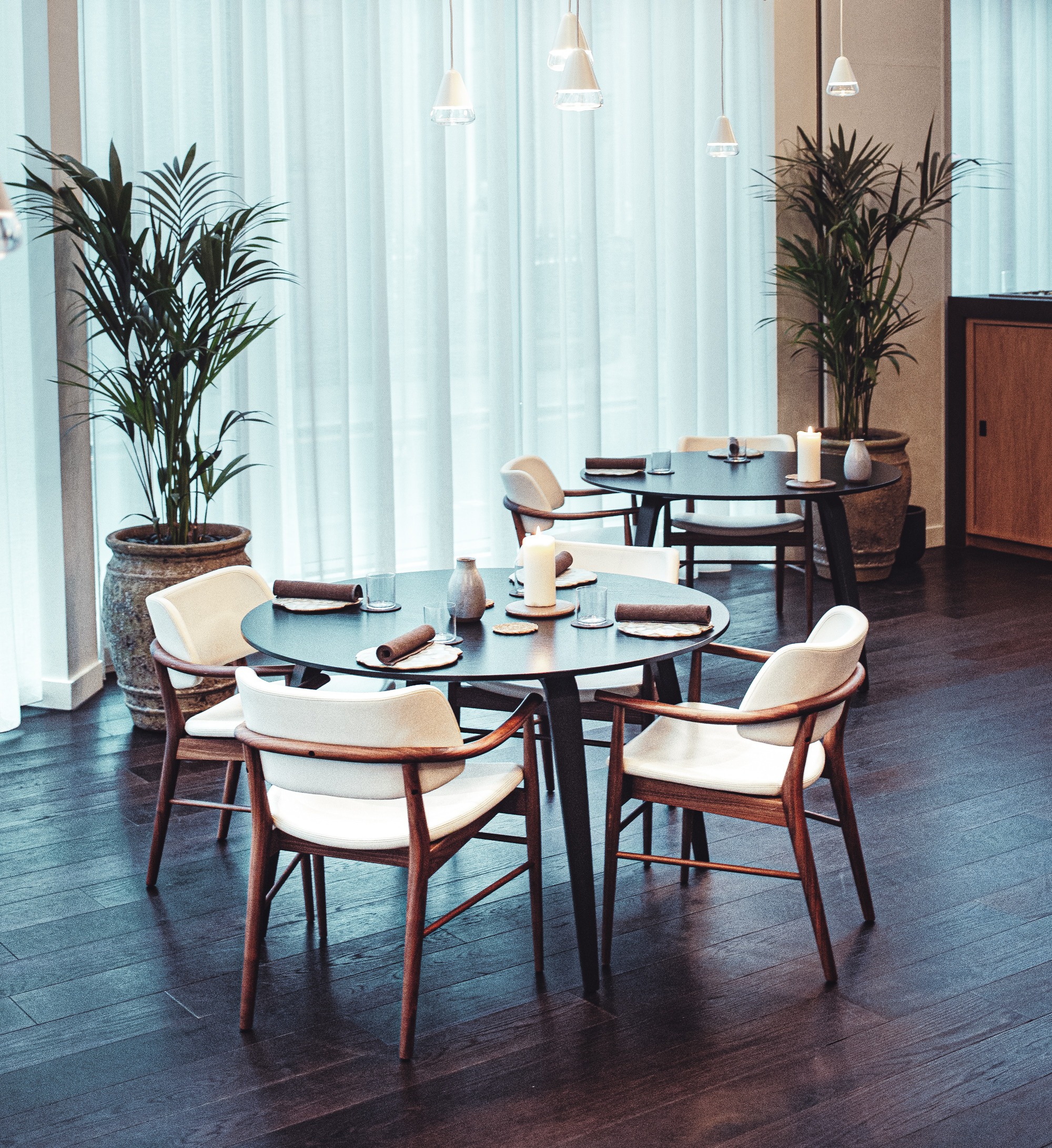