CHRISTIAN ERIKSEN was watched by 11 scouts, including Manchester United and Tottenham, during Denmark’s victory over Austria on Monday.

Eriksen has been linked with a big move in the upcoming summer transfer window with United and former club Spurs both appearing keen to sign him.

Christian Eriksen was watched by 11 scouts including Manchester United and TottenhamCredit: Getty

They were joined by nine other club representatives, including West Ham.

And of course there were scouts from the Croatian national team, who are in the same Nations League group with Denmark and Austria as well as France. 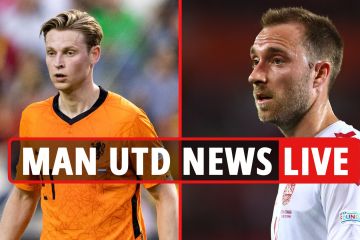 It was only thanks to the quick actions of the attacking midfielder’s team-mates and the paramedics that his life was saved.

Upon his recovery, the 30-year-old was fitted with an implantable cardiovascular defibrillator and was released by Inter Milan due to Serie A rules prohibiting players from competing with an ICD.

The Danish ace joined Brentford on a six-month deal and put together a string of impressive performances that led to one goal and four assists in 11 appearances across all competitions.

That resulted to intense interest from Tottenham, who want to re-sign him with former Inter manager Antonio Conte also keen for a reunion.

United are also looking for reinforcement in midfield ahead of next season.

The Manchester giants have doubled their efforts to sign Eriksen amid their ongoing struggles to land Barcelona star Frenkie de Jong.

Spurs and United are both especially keen on the former Ajax star because he is available on a free transfer. 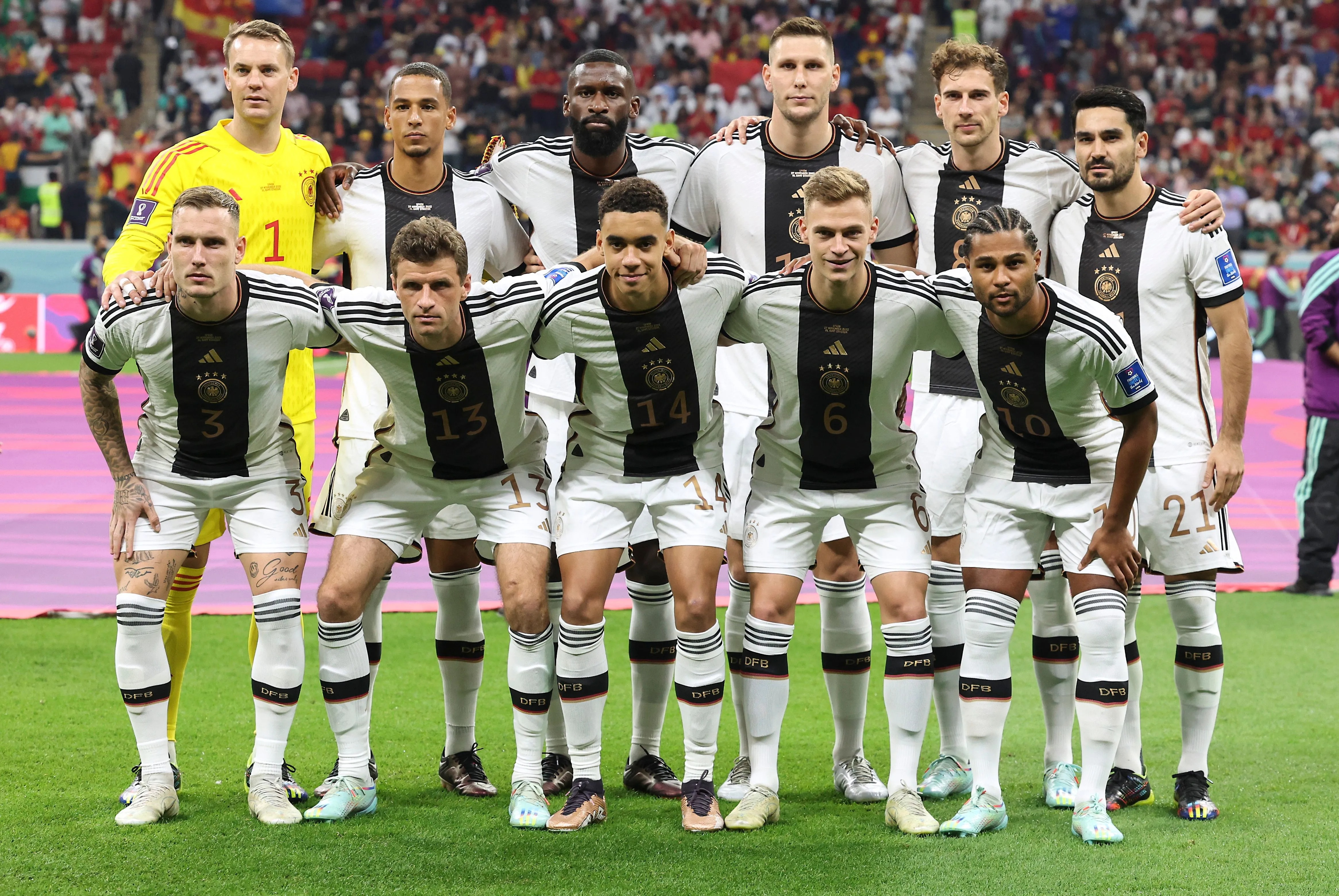