The ex-Tottenham star only left north London in January but has fallen out of favour at Inter Milan under Antonio Conte. 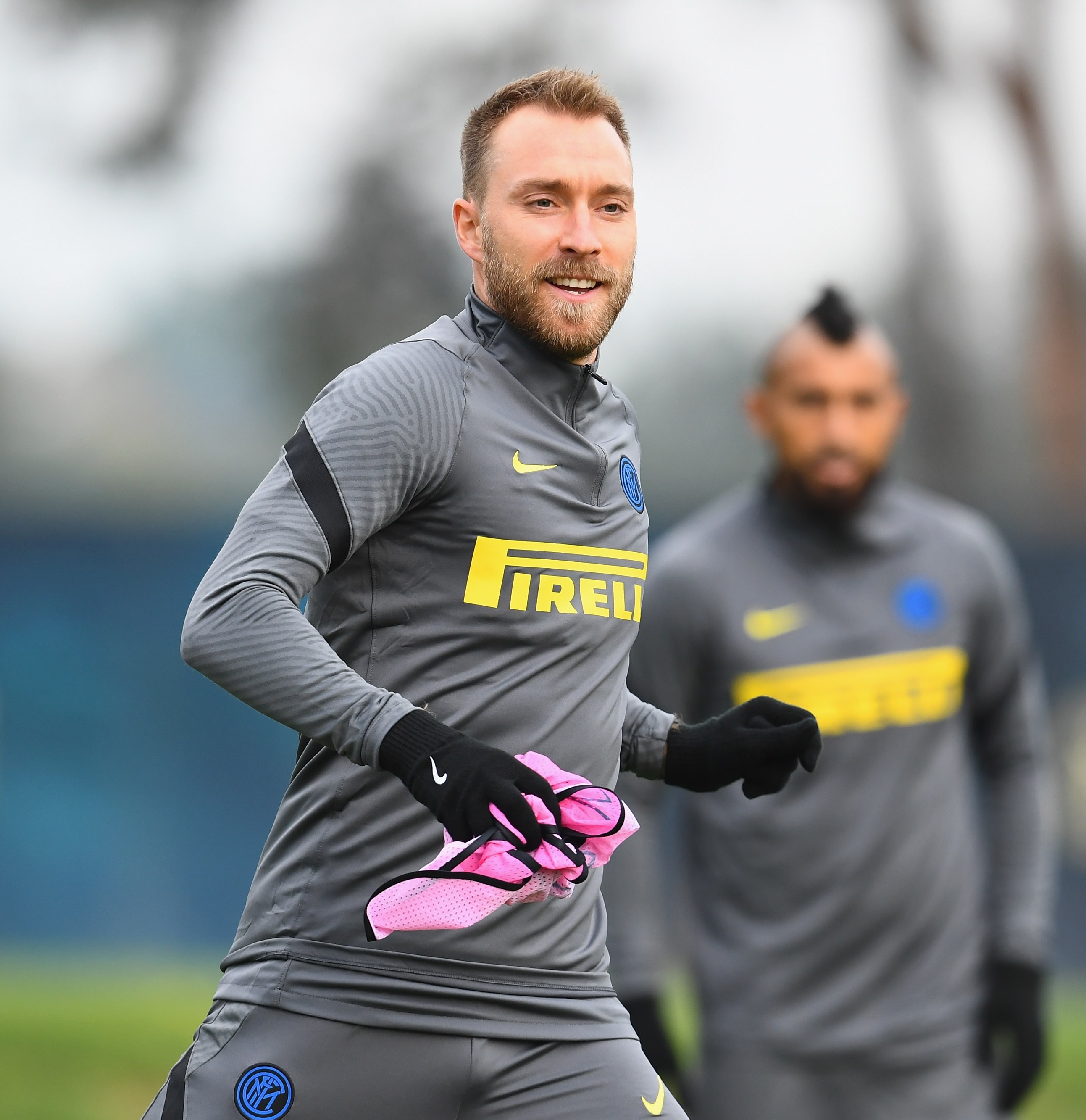 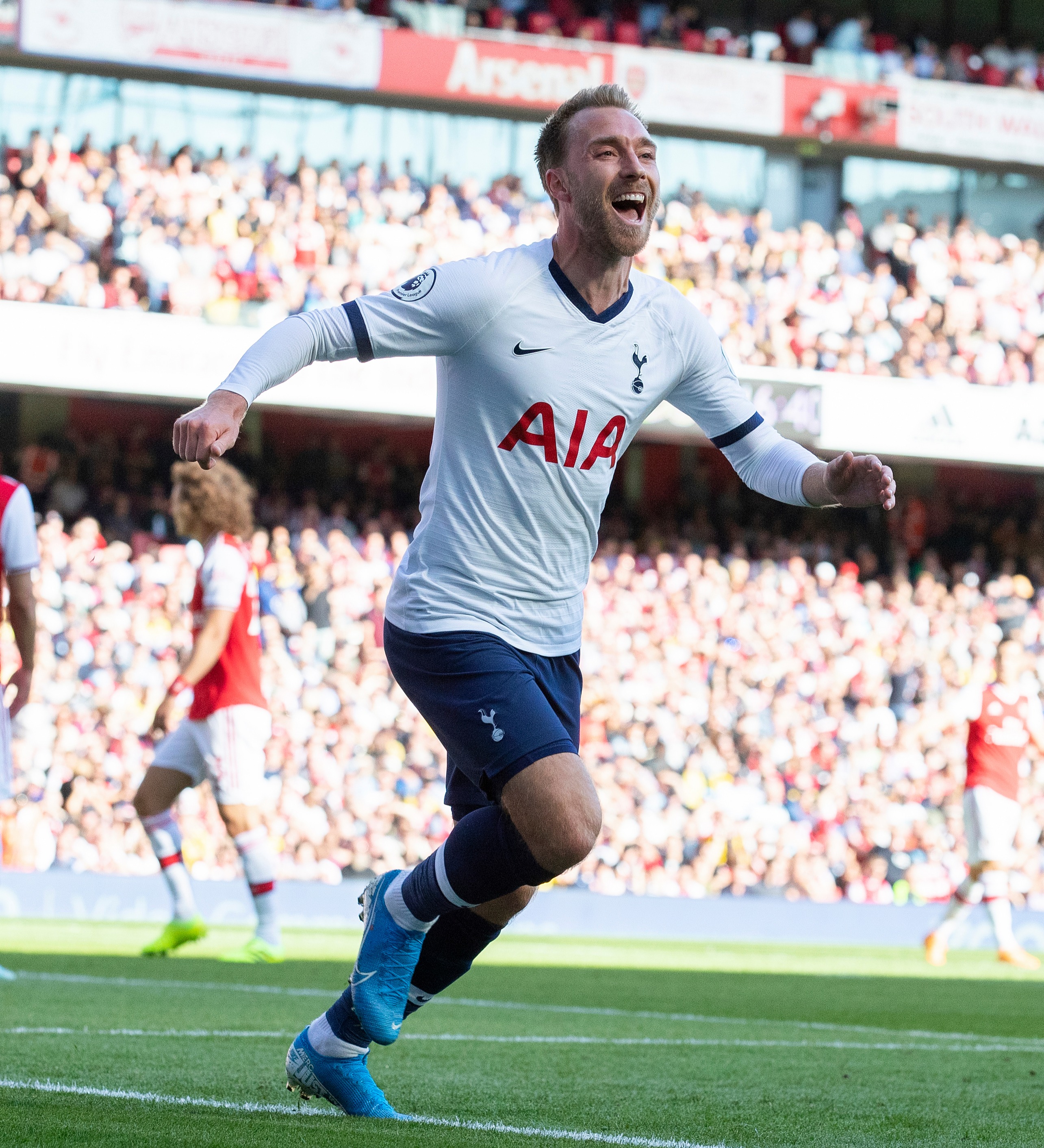 And sensational reports claim that the Emirates could be a new home for the 28-year-old Dane.

ESPN report that Eriksen’s availability has been made aware to Premier League clubs, and one of them is Arsenal.

The Gunners have been told Eriksen will consider moving to the red side of north London despite seven years in Spurs white.

Inter Milan have previously admitted they will not stand in Eriksen’s way if the £17m signing wants to leave in January.

He signed a four-and-a-half-year deal at the Serie A club but is yet to register a goal or assist in seven outings this season.

Inter chief Beppe Marotta, 63, told DAZN: “Christian is acting like a professional but in January we’ll decide about his future.

Manchester United have also been linked with the Danish international and a swap deal involving Fred has been mooted.

Eriksen said: “I don’t want to sit on the bench for the whole season.

“I hope this isn’t the coach’s or the club’s intention. It is going to be a busy season, a lot of games, I expect to play.

“There are many expectations on me, people thought I’d be the difference in every game, but it didn’t happen.

“That’s why they are looking at me with different eyes. I’ve had highs and lows after the lockdown.

“I had a great start with Inter after I arrived and now I am living in a new situation.”