CHRISTIAN ERIKSEN has made a Manchester United U-turn after agreeing to join Erik ten Hag’s side on a free transfer.

The Daily Mail say the creative midfielder made a promise to Tottenham owner Daniel Levy in 2017 that he would not join a London club out of respect for Spurs.

Christian Eriksen is full of respect for his former clubCredit: Reuters 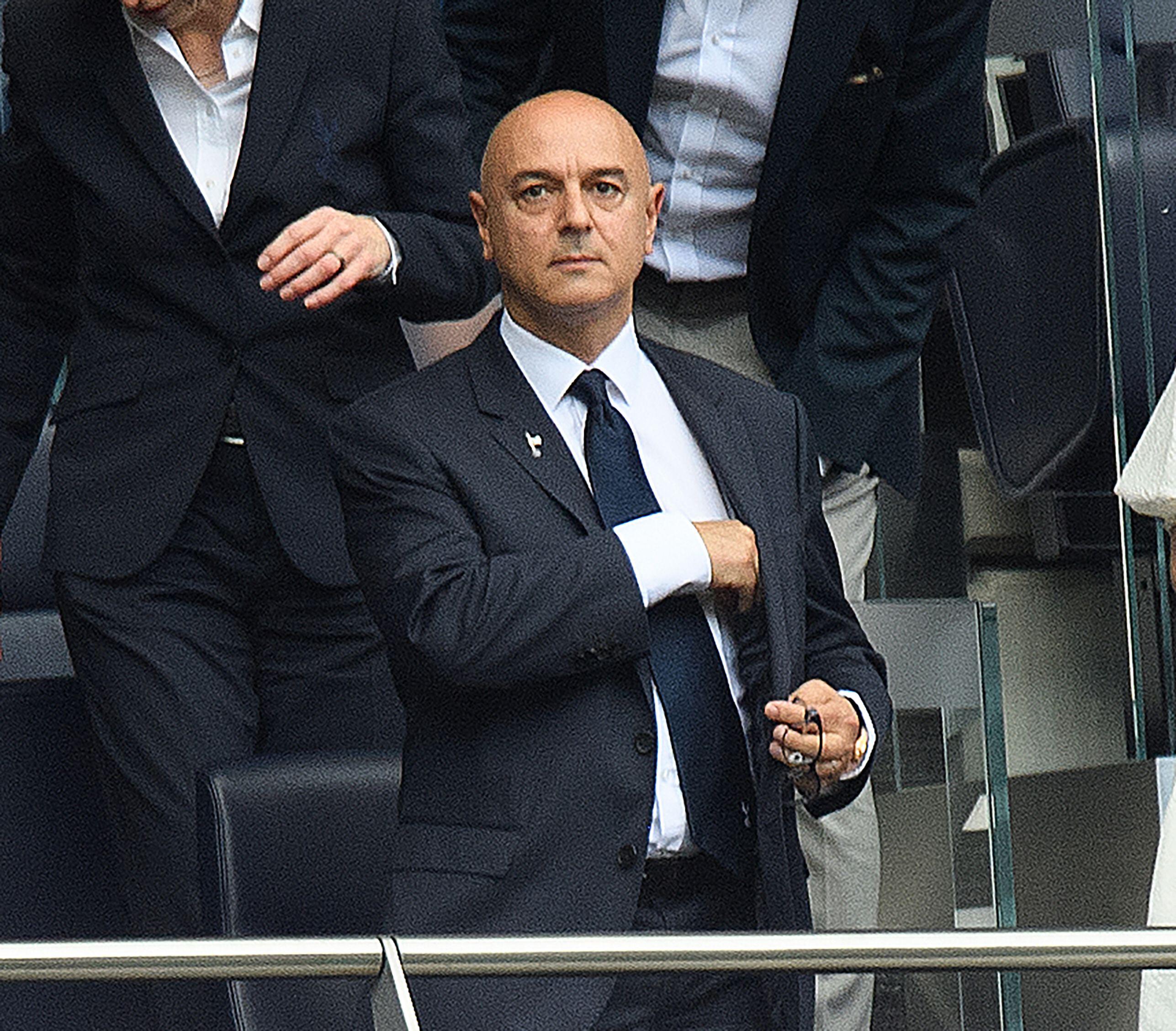 And Eriksen, now 30, apparently extended his promise to all English clubs when United’s interest came out.

Former United boss Ole Gunnar Solskjaer was hoping to secure an £80million deal for the playmaker but failed to land his man.

Eriksen handed in a transfer request in 2019 after outlining his desire for a new challenge.

That sparked plenty of interest with both Real and Atletico Madrid joining Juventus in the hunt.

But the Spurs ace eventually joined Inter Milan for £17m in 2020 as his contract began to run down.

After initially struggling, Eriksen found his form under Antonio Conte and helped Inter win their first Serie A title since 2010.

The popular star went into cardiac arrest on the pitch while playing for Denmark in their Euro 2020 opener against Finland last summer.

Eriksen was fitted with an implantable cardioverter defibrillator after thankfully making a full recovery.

But the Italian FA said in July that the Dane would need it to be removed in order to play for Inter again.

After his contract was terminated, he joined Brentford as a free agent and has enjoyed a remarkable season for the Bees.

He played 11 games, scoring once and contributing four assists – but left at the end of June when his six-month contract expired.

Eriksen has now agreed to join Man Utd, going back on his promise, but completing an extraordinary comeback to the top of football.

He is set to pen a three-year deal at Old Trafford.

Eriksen is said to have informed United of his desire to join the club, with the midfielder now set for a medical.

The playmaker worked with United boss Ten Hag briefly when he trained with Ajax before making his comeback to football with the Bees earlier this year.

He is now set to follow left-back Tyrell Malacia through the doors at Old Trafford.

Malacia was pictured arriving at Carrington this morning to finalise his initial £13m move from Feyenoord.

But the pair may NOT have Cristiano Ronaldo as a teammate next season.

CR7 has sensationally told United chiefs he wishes to leave the club to play in the Champions League.