AMERICAN businessman Chris Kirchner flies in to watch Wayne Rooney’s Derby County on Monday — and try to get answers on his takeover bid.

Kirchner has run into problems establishing the final costs with the administrators, who are yet to do a deal with HMRC and sort compensation claims from Middlesbrough and Wycombe. 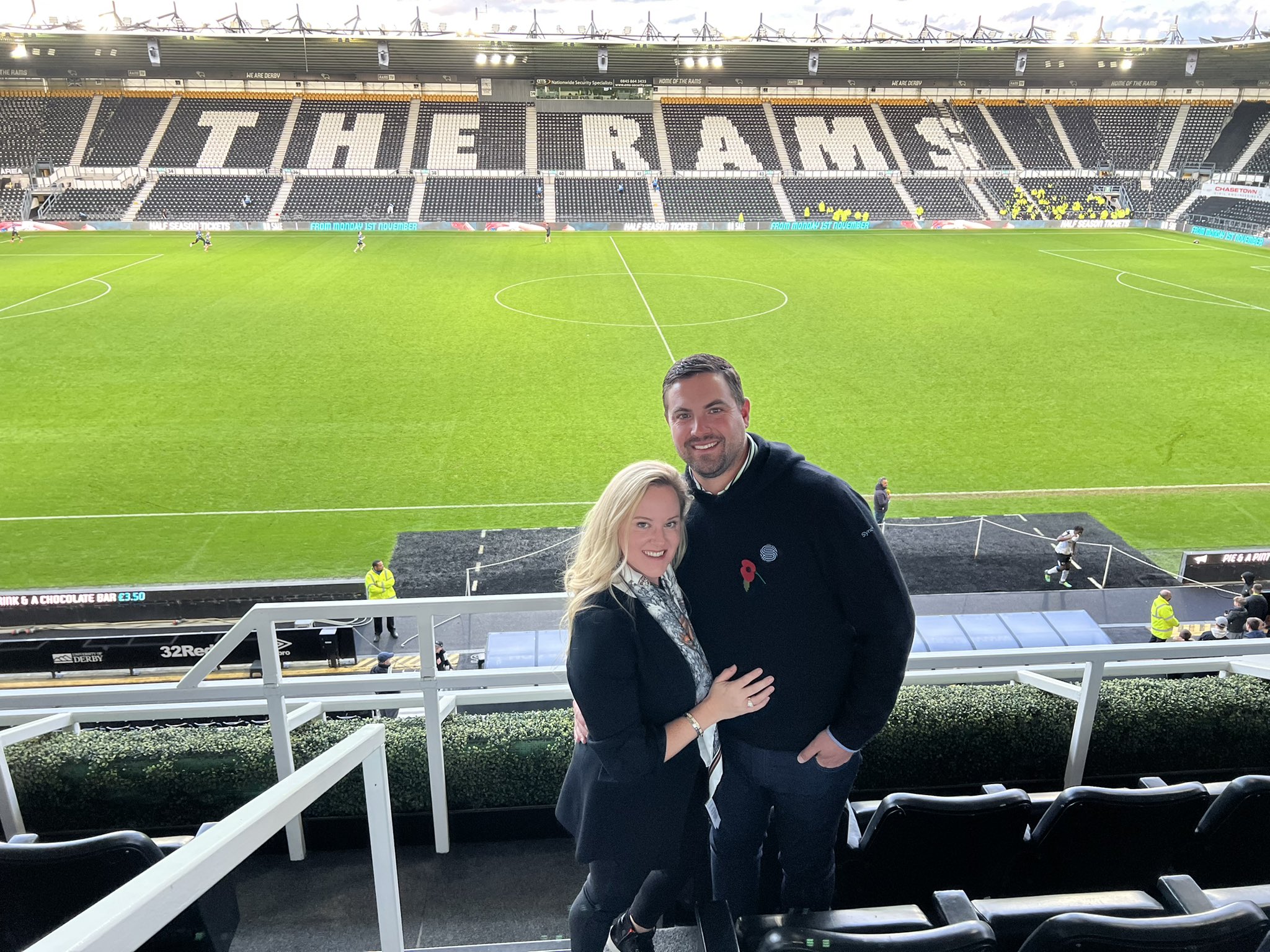 Chris Kirchner has run into problems establishing the final costs with the administratorsCredit: Twitter @cskirchner

The wealthy Yank wants to see progress and a realistic time scale for completing the takeover.

Sources close to Kirchner say they have been shocked by the state the club has been left in by former owner Mel Morris.

Administrators Quantuma are yet to select Kirchner as preferred bidder despite him making his interest known a month ago.

They are due to decide by the end of this week.

Kirchner will stick with it just now but if the cost continues to rise and deals cannot be done, it will make any rescue plan difficult for him — or other interested parties.

He was Morris’s right-hand man and carried on working when he left, helping sort out the issues behind the scenes.

But Pearce is on a big wage and has also taken heavy criticism from fans.

The administrators are already working with adviser Paul Aldridge, who may slot into the role.

Kirchner has made no secret of his wish to get in fast, while others have been in discussions but are yet to make offers.