SKY SPORTS legend and former footballer Chris Kamara has revealed his relief after a brain scan showed NO signs of dementia.

The 63-year-old decided to book in to see a radiologist after being left shocked at how ‘slow’ he was on a recent appearance on BBC’s The One Show. 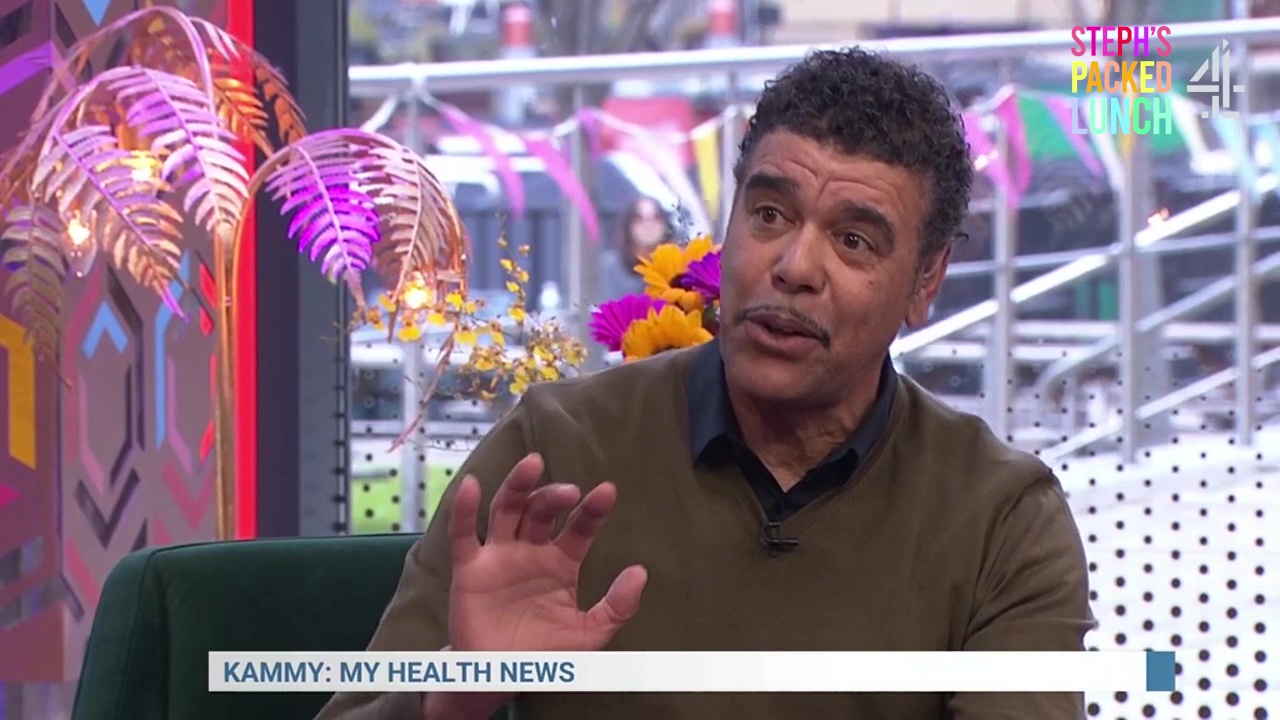 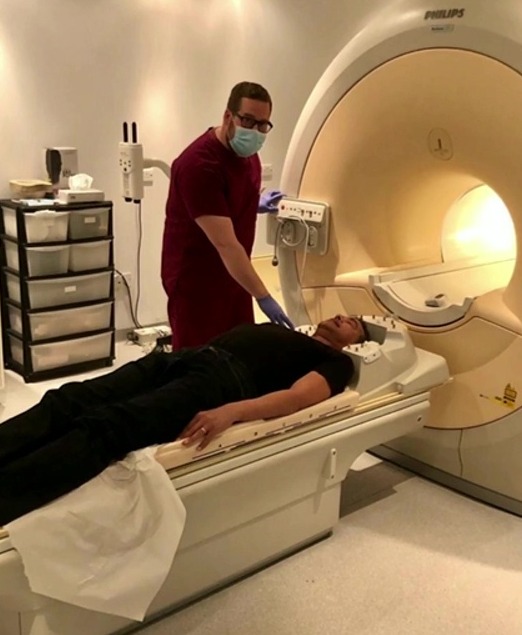 Kammy shared photos of him in the radiology departmentCredit: Channel 4

The former Portsmouth, Stoke and Leeds star has previously described having ‘brain fog’ and being worried it might be related to heading the ball during his long footballing career.

Last month, he went for a scan as a precaution.

On Tuesday’s edition of Steph’s Packed Lunch on Channel 4, Kammy revealed the scan showed no signs of dementia, saying: “They didn’t find anything.

“Watching that back [a clip from an earlier episode of Packed Lunch], it’s slow and I know that’s not me of old.

“I went to Pontefract to the radiology department. The results were no loss of brain mass and very few lesions, which means no clinical relevance. So yes!”

Kamara told host Steph McGovern he had further tests to investigate why he has been experiencing ‘brain fog’.

He added: “There are loads of things I can track and I’m thinking ‘what’s going on?’.

“After the blood test I had, I’ve got an underactive thyroid. I’m suffering with a swollen tongue which causes you to slur your words, slows down. 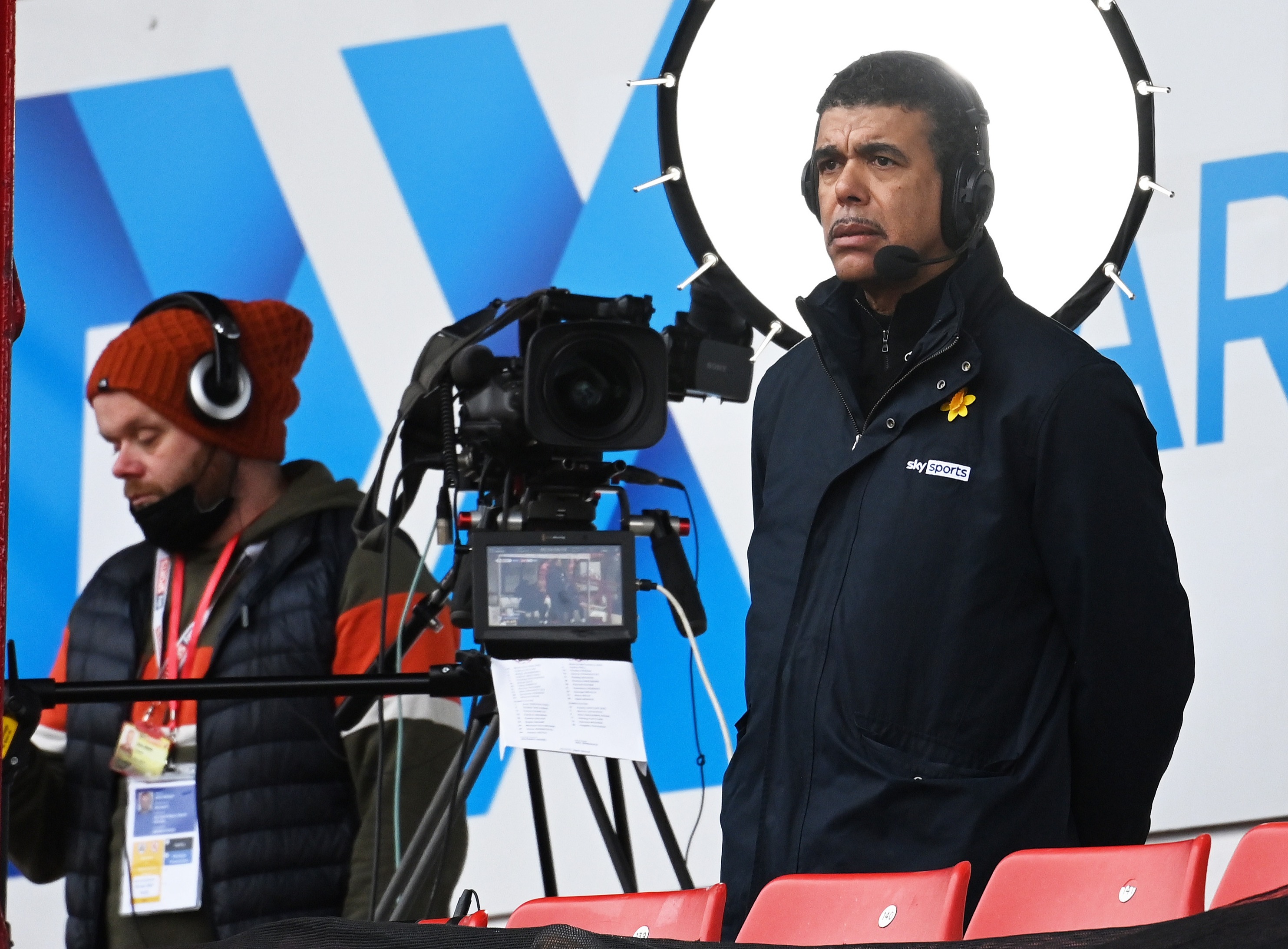 Kammy had a distinguished football career – but has become more famous for his Sky Sports workCredit: Getty

“Not your thoughts because the thoughts are there, but transferring those thoughts to the mouth to get you to talk coherently. All that sort of stuff.

Steph asked Kammy to recall an experience he had during an appearance on The One Show which caused him to worry.

Kamara revealed his shock at how ‘slow’ he was on live TV prompted him to get checked outCredit: Channel 4

Kammy replied: “I was on with Alex Jones and Michael Ball, I did the menu for the show live and not a problem

“Michael Ball talked to me about the Christmas album and said ‘name some of the songs’ and my mind had gone completely blank and I couldn’t think of anything.

“That was the first time my wife said to me, ‘there’s something not quite right, you need to get it checked out’.”

“The blood test which showed the underactive thyroid has explained everything along the way.”

Kamara’s concerns came after Gary Lineker called for football to ban heading in training because players are three and a half times more likely to suffer from a brain disorder.

WHAT IS AN UNDERACTIVE THYROID?

Common signs of an underactive thyroid are tiredness, weight gain and feeling depressed.

An underactive thyroid can often be successfully treated by taking daily hormone tablets to replace the hormones your thyroid is not making.

There’s no way of preventing an underactive thyroid. Most cases are caused either by the immune system attacking the thyroid gland and damaging it, or by damage to the thyroid that occurs during some treatments for an overactive thyroid or thyroid cancer.