CHELTENHAM TOWN’s Chris Hussey has launched a new app to help his local community during the COVID pandemic.

While footballers are getting hammered for hugging, despite testing negative, Hussey, 32, has devised an app that helps boost local businesses in Worcestershire, while also raising funds to help a mental health charity. 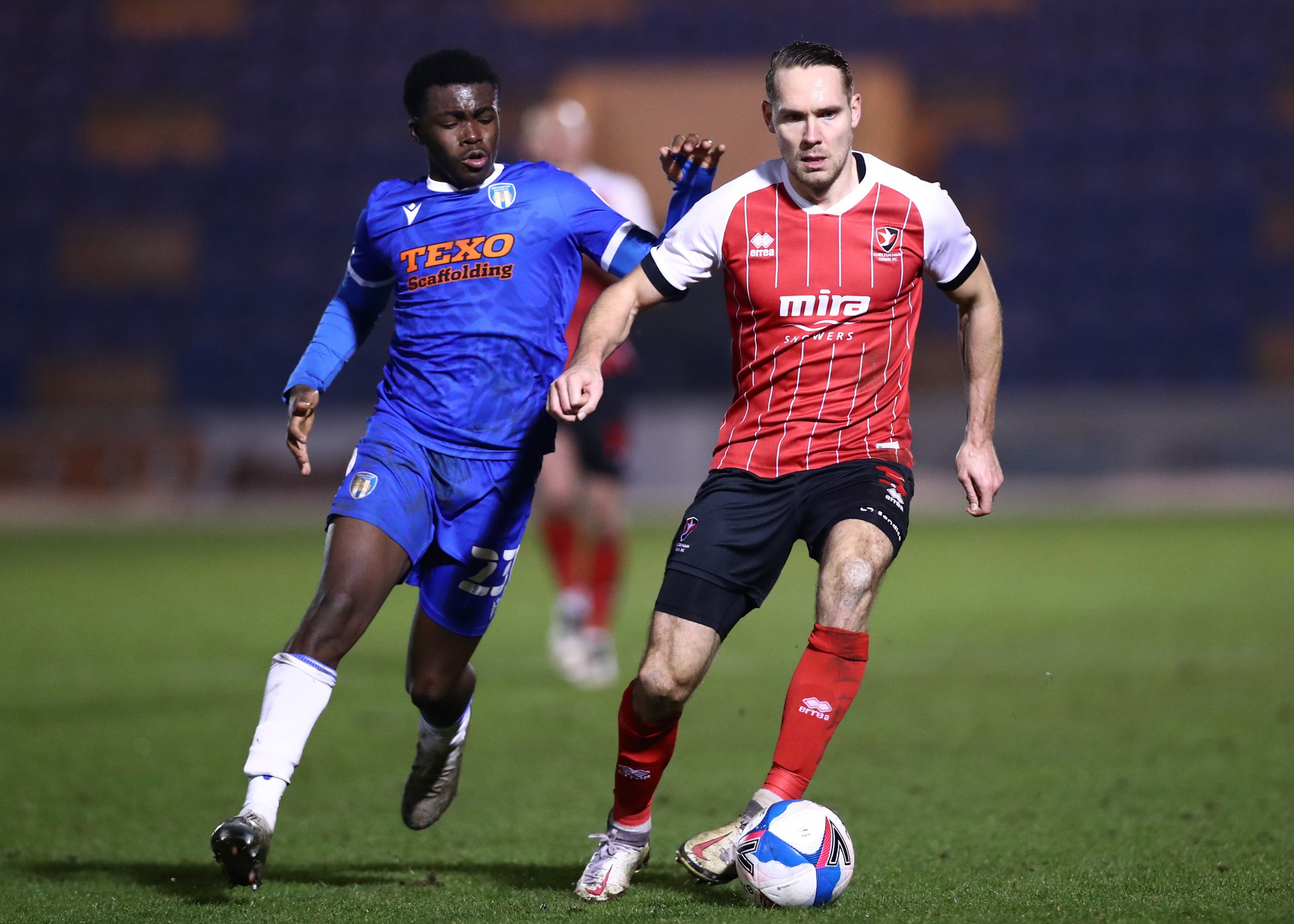 Chris Hussey of Cheltenham has been helping out his local communityCredit: Getty Images

Hussey, who has played for Wimbledon, Coventry, Bury, Burton and Sheffield United, has recently completed a degree course in Exercise and Sports Science.

He said: “I have set up a company that aims to benefit the local community and business that have been affected by COVID.

“We want to make sure that when people sign up, when they can go out for something to eat or get their hair cut, they can get a discount.

“It will be run through an app and will help out the local businesses while for every person who signs up, some money will go to a mental health charity.

“I want to try and help people locally, but also help those who are struggling mentally.”

On the pitch, Hussey is proving to be Cheltenham Town’s very own Kevin De Bruyne.

The wing-back is second in the whole of the Football League for assists – behind the Manchester City ace. 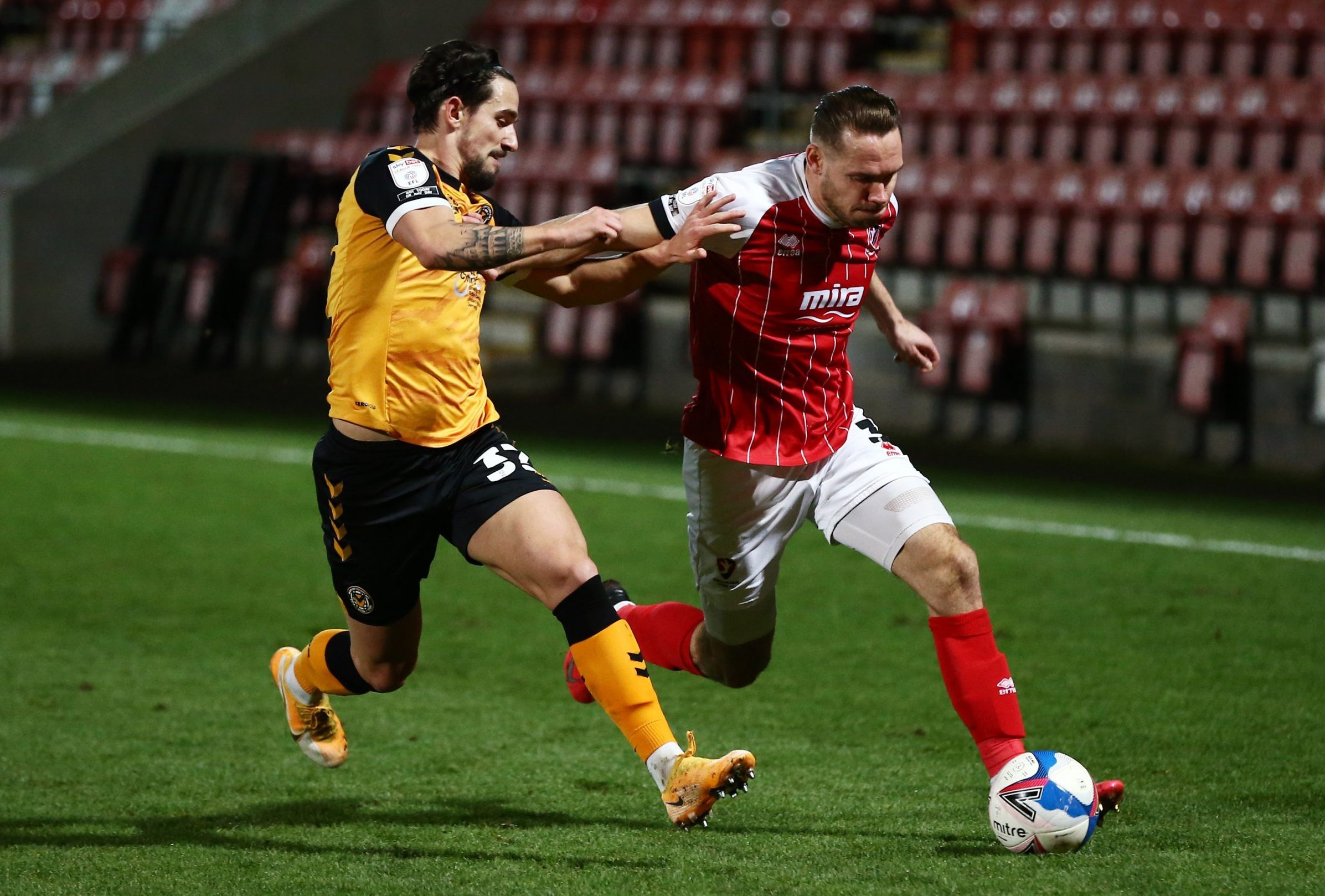 Hussey has been doing his bit with mental health charities over past yearCredit: Rex Features

He’s chipped in with six already this season and looking to provide the ammunition that dumps Pep Guardiola’s side out of the FA Cup.

He said: “Last season I got 12 assists. The season before I got 14. I have always got assists and when I went from Bury to Sheffield United, that season I got 19.

“So I like to bomb forward and get crosses in. So far I have got six assists this season and one I am looking to impose on Manchester City.

“It is a big game for the club but it is just against 11 other players. We deserve to be on the pitch as much as they are.

“There is nothing to be afraid of. It is a free hit. You never know what can happen in the FA Cup. There is always that slim chance.”

While this season is going well on the pitch, the 32-year-old is refreshingly honest about the tests he faces off it when it comes to mental health.

Hussey suffers from OCD and anxiety and manages the combination on a daily basis.

He said: “Footballers are not immune from mental health issues. We are still human. People don’t realise that football is a tough environment. You are a commodity.

“It can be something like a manager not picking you and then you think will I get a new contract? Will I ever play again? Will I be fit?

“Football is a cut-throat environment and for anyone with obsessions and anxiety, it is quite difficult.

“You have to manage it. I still have bad days and try to deal with as best as I can but anything can set me off and I am not thinking correctly.

“It still happens now and it got to a point where I film myself every night closing the doors and windows and making sure I turn the lights off.

“I know I should not do it, but I am seeking reassurance which is a byproduct of the OCD and the anxiety.”