CHELSEA have, without doubt, produced some of the best young players world football has seen in recent years.

But not all of them have made the grade in the first-team. 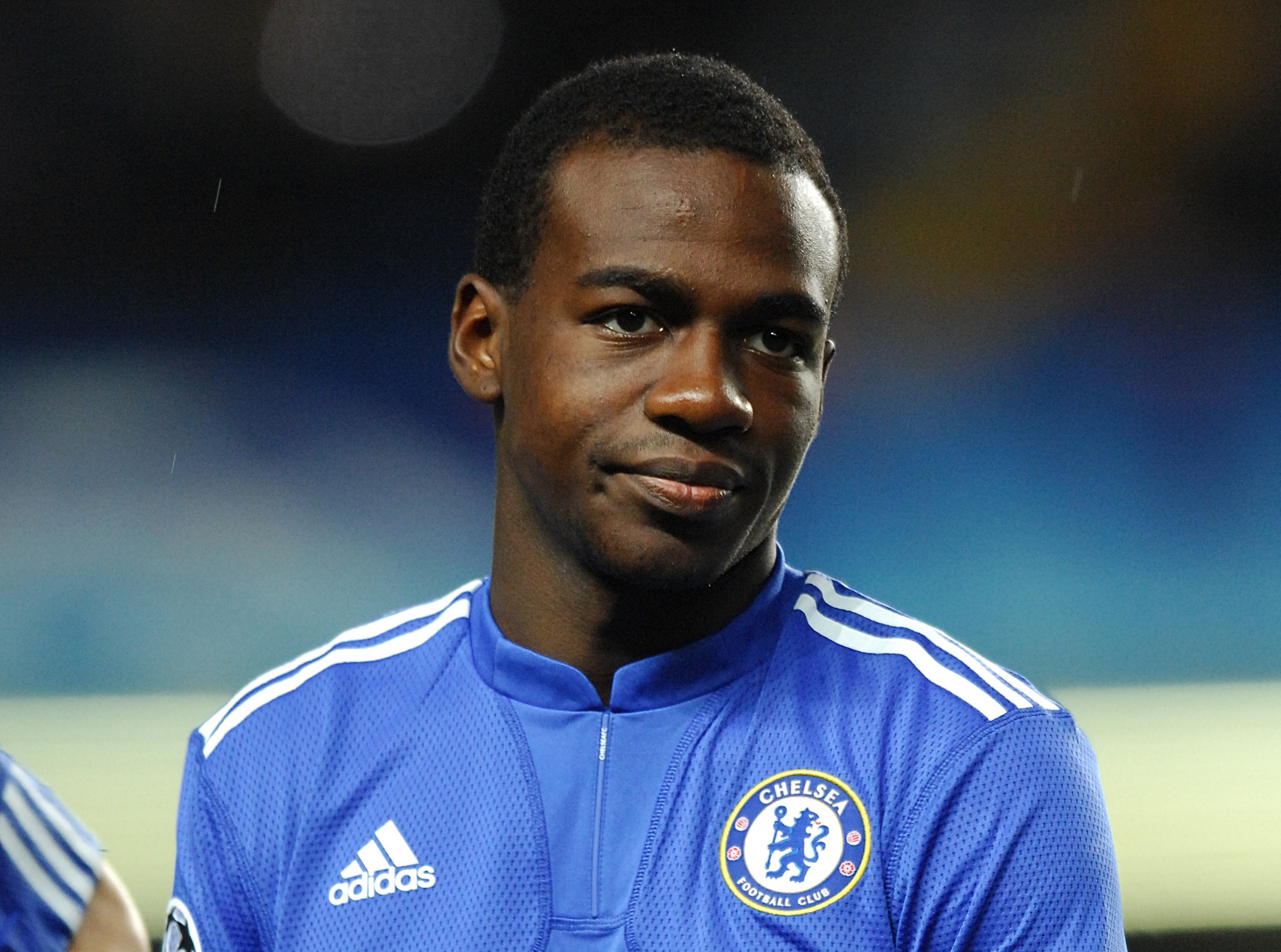 Gael Kakuta was tipped to be a huge star when making his Chelsea debutCredit: PA:Empics Sport

Expectations are incredibly high at Stamford Bridge and several bosses have been given hundreds of millions of pounds to spend in the transfer market.

Those factors have combined to create a mountainous scrapheap of academy prospects who failed to meet their potential with the Blues.

Many have gone on to enjoy highly respectable careers across the game – while others have faded into obscurity.

Here, SunSport details five wonderkids who were let go from Chelsea, and where they are now.

Chelsea’s Under-18s side have won the FA Youth Cup in seven of the last 12 years, which may make Josh McEachran’s 2010 triumph less significant.

But, at the time, it broke the club’s 50-year hoodoo in the competition and announced its rise as a true force in developing young players.

As the focal point of that team, the midfielder made his first-team debut at the tender age of 17 and was held up as a star of the future.

Alas, loan spells with Swansea and Watford failed to get his career off the ground, either side of a promising stint at Middlesbrough.

Let go by Chelsea in 2015, McEachran joined West London neighbours Brentford but was rarely a regular for the Bees.

Brother George is still signed to Chelsea, albeit having spent the season on loan at Maastricht, while 28-year-old Josh is negotiating a new deal at MK Dons, having joined March on a short-term contract. 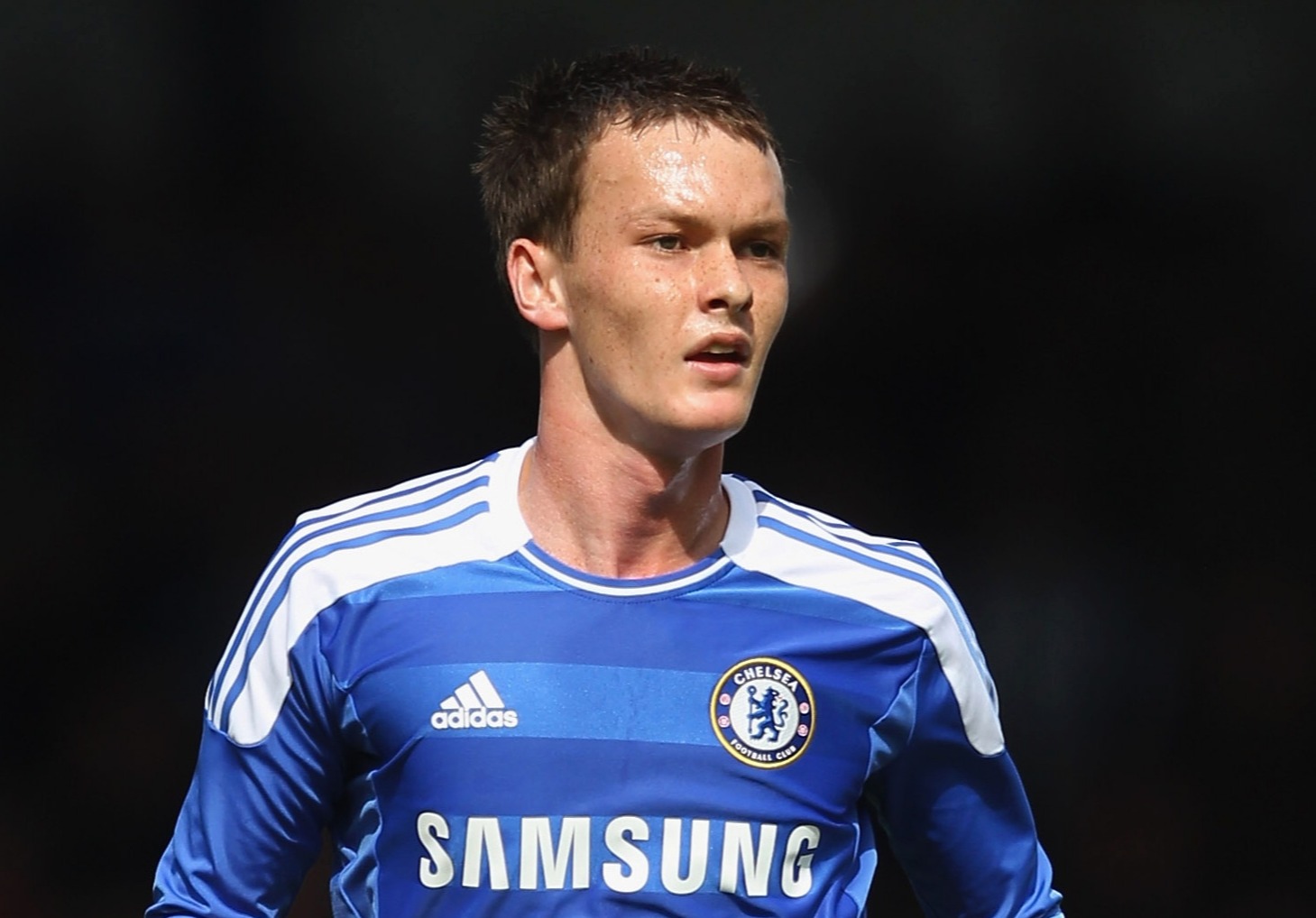 Josh McEachran was one of the original starlets of the Abramovich eraCredit: Getty Images – Getty

Chelsea’s mega loan army should heed caution from the trials and tribulations of 26-year-old Lewis Baker.

A 2014 debut was followed by the usual stints at Sheffield Wednesday, MK Dons, Vitesse, Boro, Leeds and Reading.

The midfielder impressed at Madejski Stadium and earned a Bundesliga run with Fortuna Dusseldorf.

Yet Baker mysteriously left the German club’s camp with an ‘illness’ and his loan was terminated in January 2020, after which he went months without a game.

Having spent the 2020-21 campaign with loan club number eight Trabzonspor, he recently said: “The influence of Chelsea on my career, its benefits to myself, cannot be denied.

“I think that playing in different leagues, going to different countries, working with different people, experiencing disappointments have brought me great benefits for my future.” 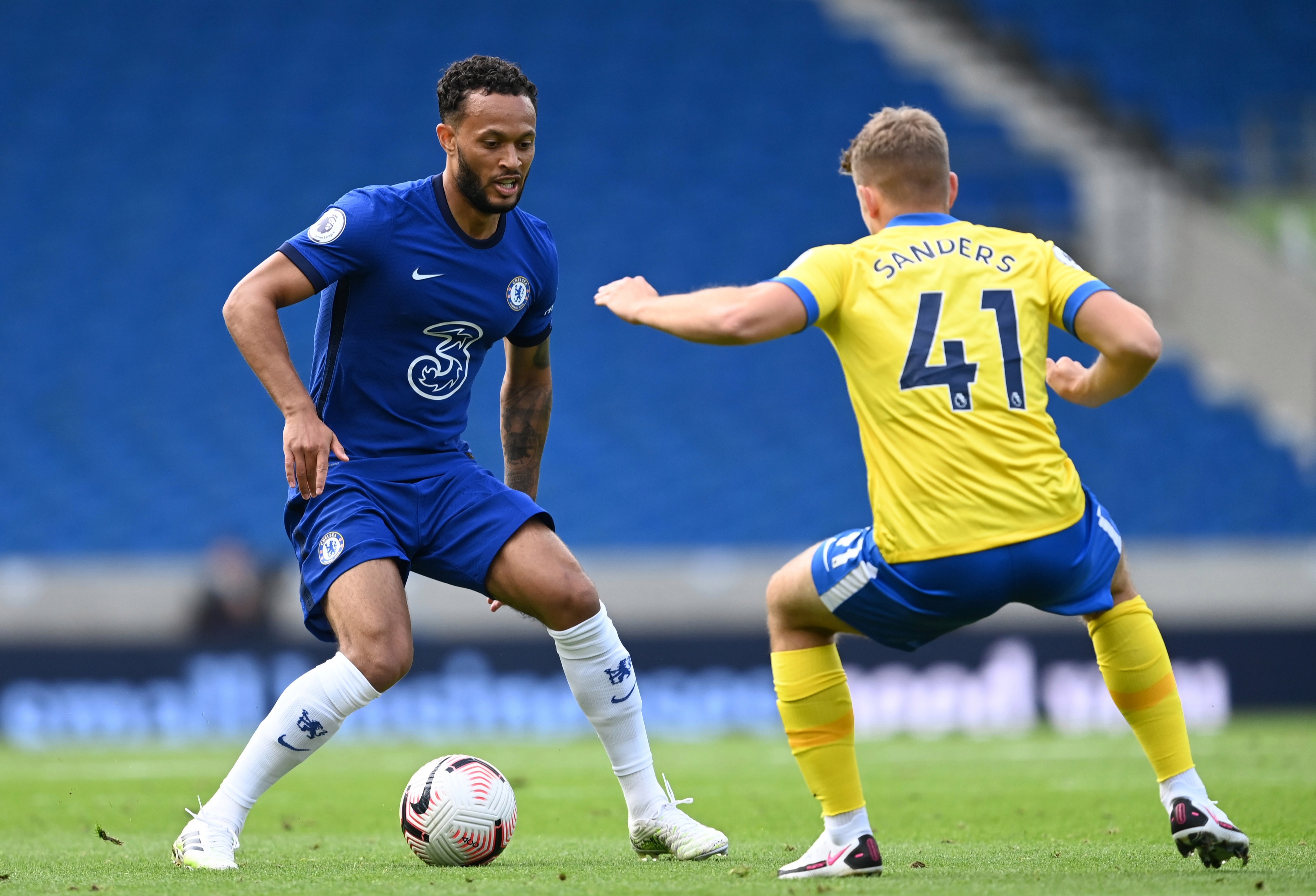 Lewis Baker made a rare appearance for Chelsea in the 2020-21 pre-seasonCredit: Getty Images – Getty

Michael Mancienne is unusual in the history of Chelsea wonderkids in that he actually left the club while still in his youth.

Loan spells at QPR and Wolves lasted a combined five years and, after establishing himself in the top-flight, he left for Hamburg.

At the time, he was still 23 and Mancienne spent three years in Germany.

In 2018 he praised their attitude to young players, telling iNews: “The difference is they give you a chance. They’d rather play one of their homegrown players than bring someone in, and the clubs get money for bringing through young players as well.

“As a young player, you always want to be playing and there is a greater chance of doing that in Germany because of the culture there.”

Mancienne returned to England for a spell with Nottingham Forest before heading to MLS side New England Revolution in 2018, but left the club after their 2020 season. 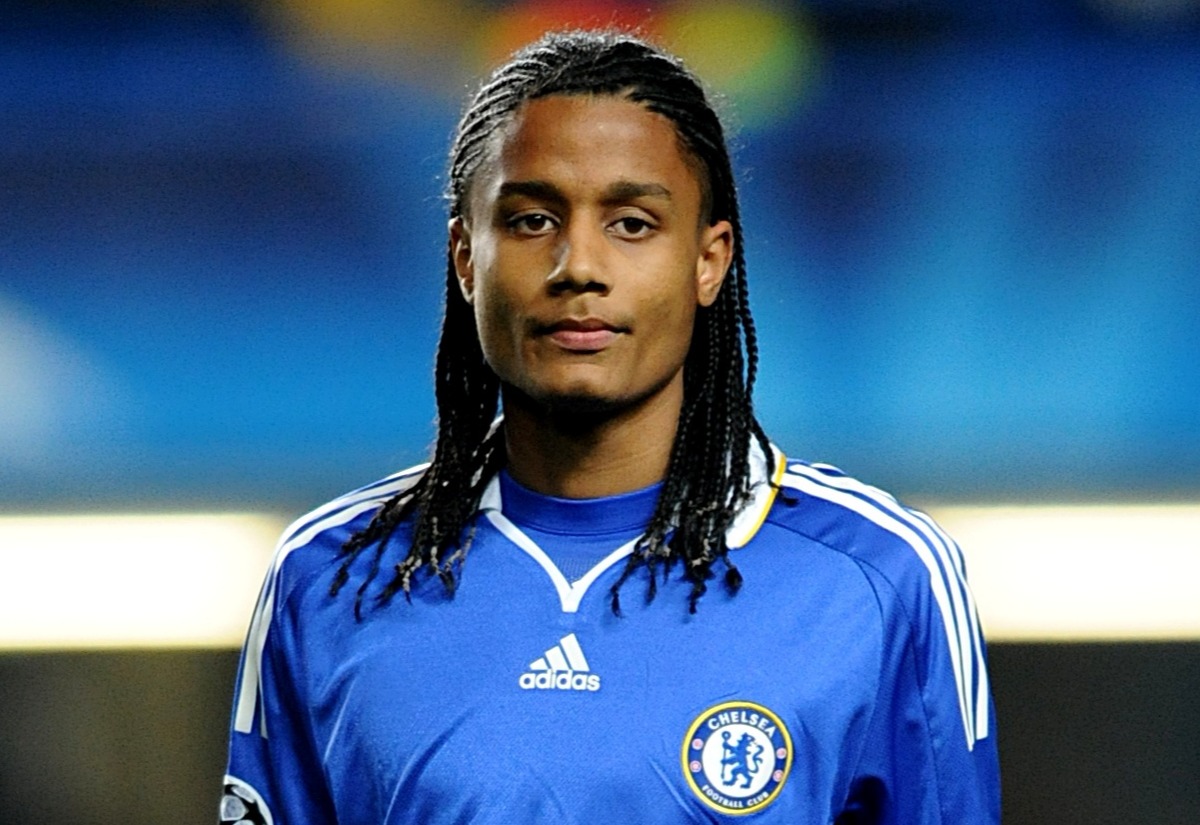 Already a journeyman at the age of 26, Lucas Piazon was an example of Chelsea’s newfound wide-ranging academy talent when signing in 2011.

His Blues career followed a familiar trajectory, with a run in the first-team in 2012 and a few outings before a loan move away.

Malaga, Vitesse, Eintracht Frankfurt and Reading hosted the winger before he took part in a couple of promotion pushes with Fuham.

After the Cottagers chose not to re-sign Piazon when back in the Premier League, he moved to Chievo and Rio Ave. 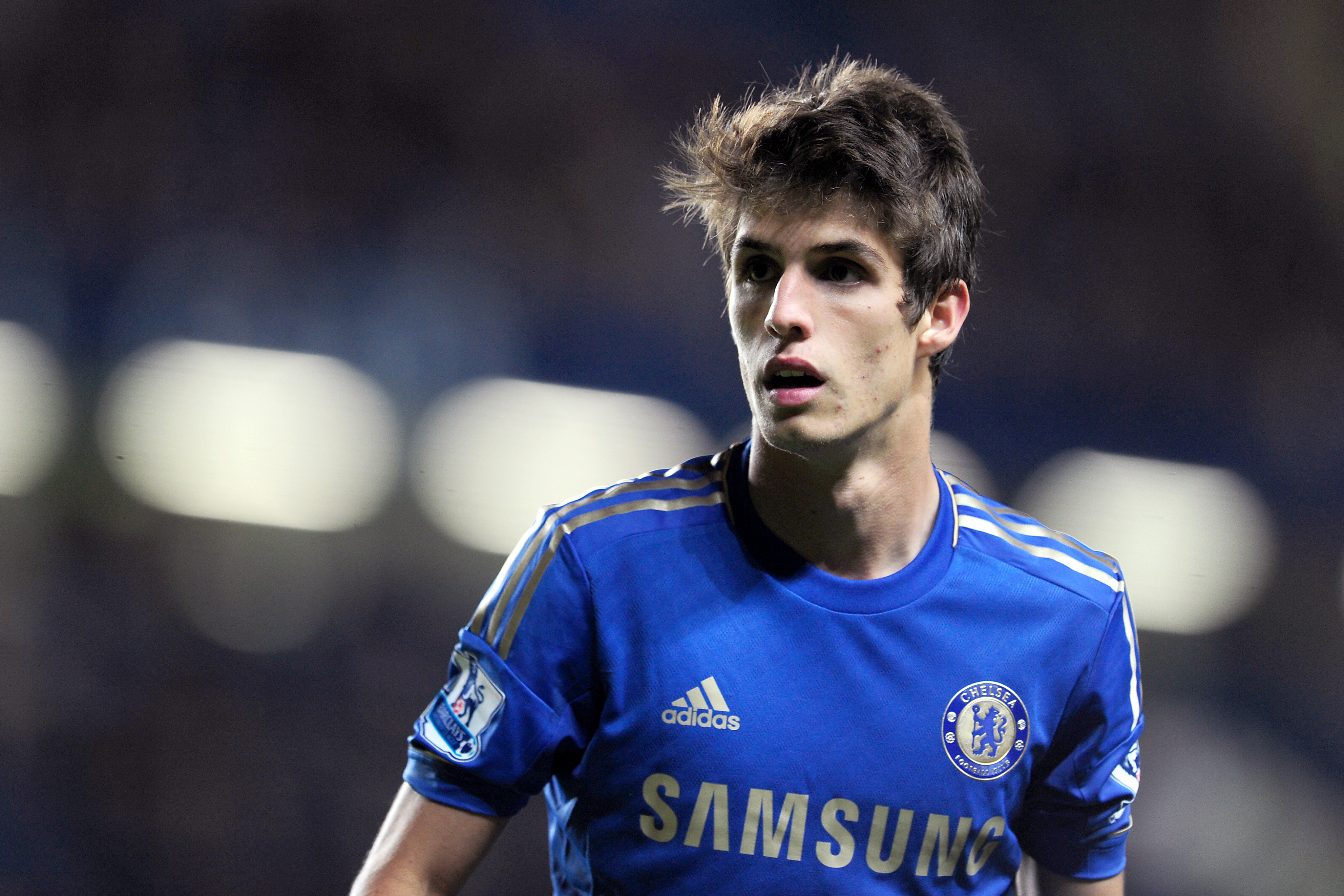 The Blues were handed a transfer ban and the player fined in an alleged tapping up scandal, although the punishments were dropped on appeal.

Big things were expected of the Frenchman and a debut in November 2009 whetted the appetite.

But it was not only Chelsea where he struggled to settle with Sevilla signing the winger permanently in 2015, before he was moved to Hebei China Fortune only a year later.

Deportivo La Coruna, Amiens, Vallecano (again) and Amiens (again) have all hosted Kakuta since with the 29-year-old now threatening to finally hit top form at Lens. 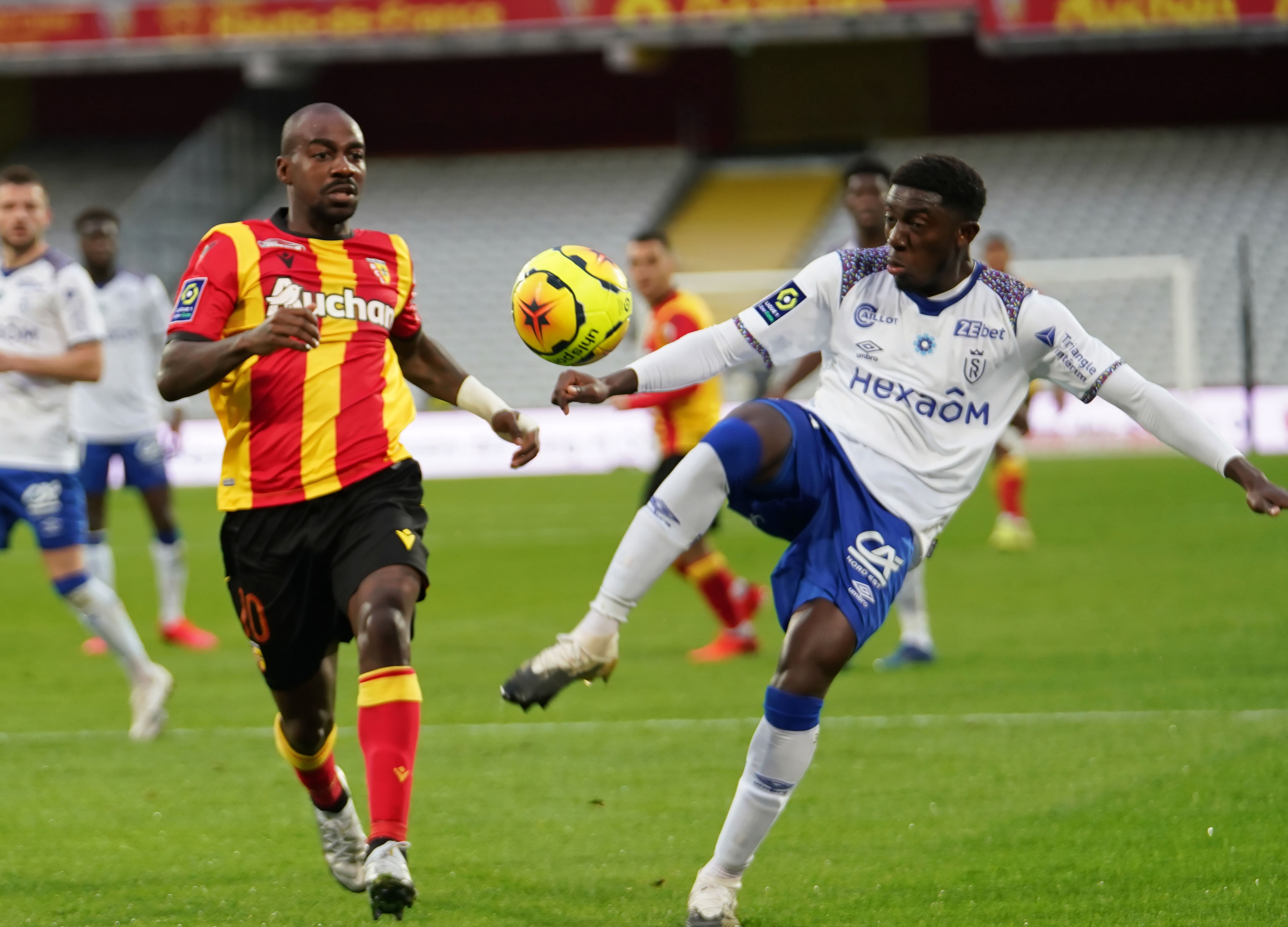