CHELSEA’S first transfer signing of the summer could be on the verge of collapsing due to Petr Cech’s departure.

Gabriel Slonina’s move to Chelsea has been left in limboCredit: AP 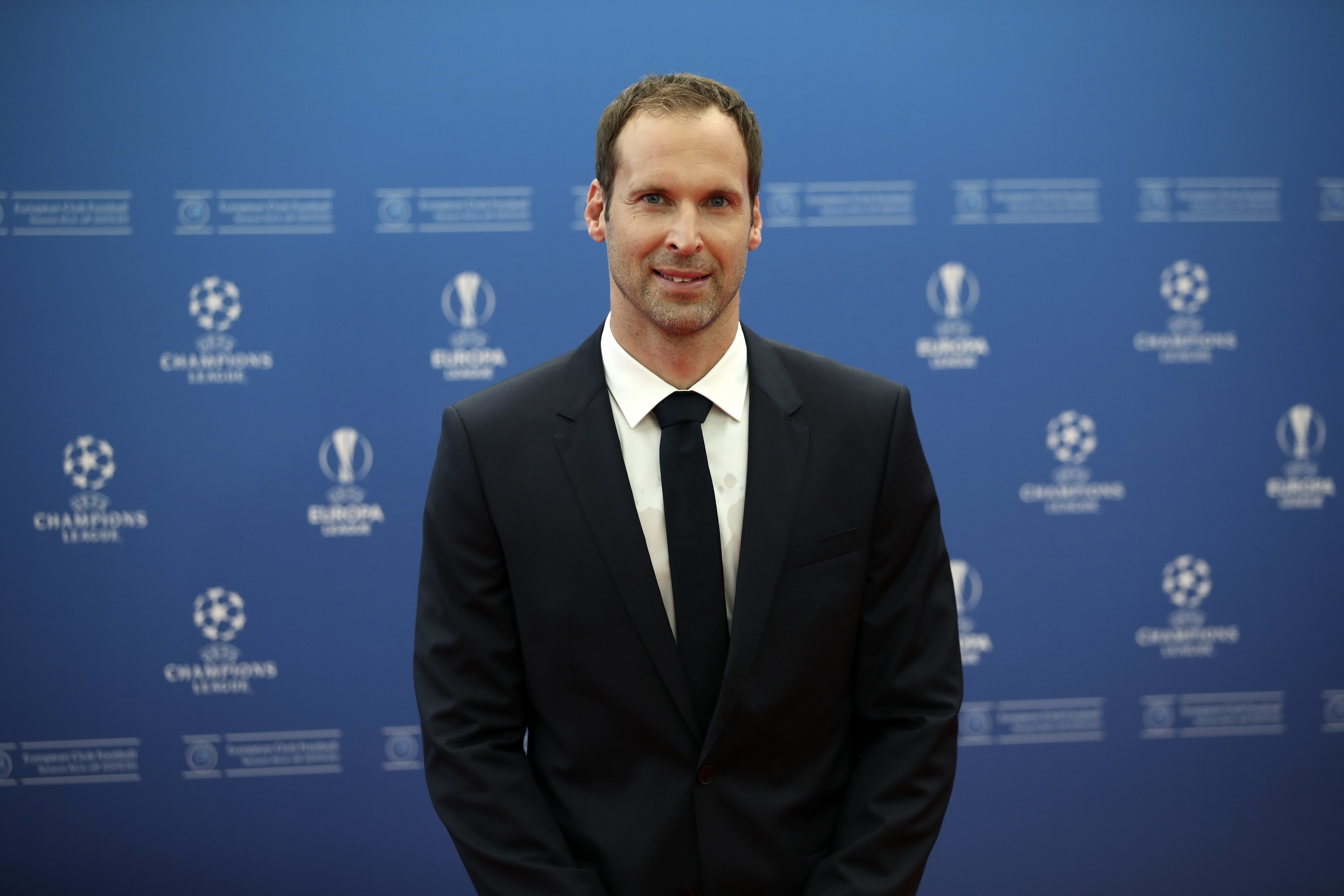 The 40-year-old has stepped down from his role as the Blues’ technical and performance advisor – a position he has held since 2019 – last week.

That came after it was announced that club chairman Bruce Buck will be departing after 19 years of service.

Meanwhile director Marina Granovskaia has also been relieved of her duties as new owner Todd Boehly reshuffles his board.

However, it was Cech’s exit that has left the potential transfer deal for 18-year-old American goalkeeper Gabriel Slonina in jeopardy. 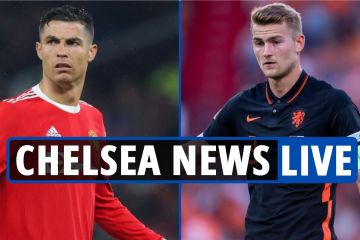 That is according to Italian journalist Fabrizio Romano.

He tweeted: “Chelsea had a verbal agreement to purchase Chicago Fire goalkeeper Gabriel Slonina for €10M.

“However, following the departure of Petr Cech, it remains to be seen as to whether the deal could collapse. He was ‘really close’ to joining in January.”

Slonina is Chicago Fire’s first choice goalkeeper in MLS and earned the No1 spot midway through the last campaign.

The teen is yet to make his senior debut for the United States, finding himself behind Manchester City stopper Zack Steffen and new Arsenal signing Matt Turner.

But he has received a call-up, sitting on the bench for a 1-0 victory over Bosnia last December.

Attention will now turn to who Chelsea will sign this summer, with Thomas Tuchel given a £200million warchest.

It has been said that Boehly has promised Tuchel he will be allowed to make six signings.