THOMAS TUCHEL is banking on Chelsea’s youth and ambition as his best shot against Real Madrid.

A team playing their first Champions League semi-final in seven years cannot go toe-to-toe with the imperious Spaniards, who have won the competition four times since then. 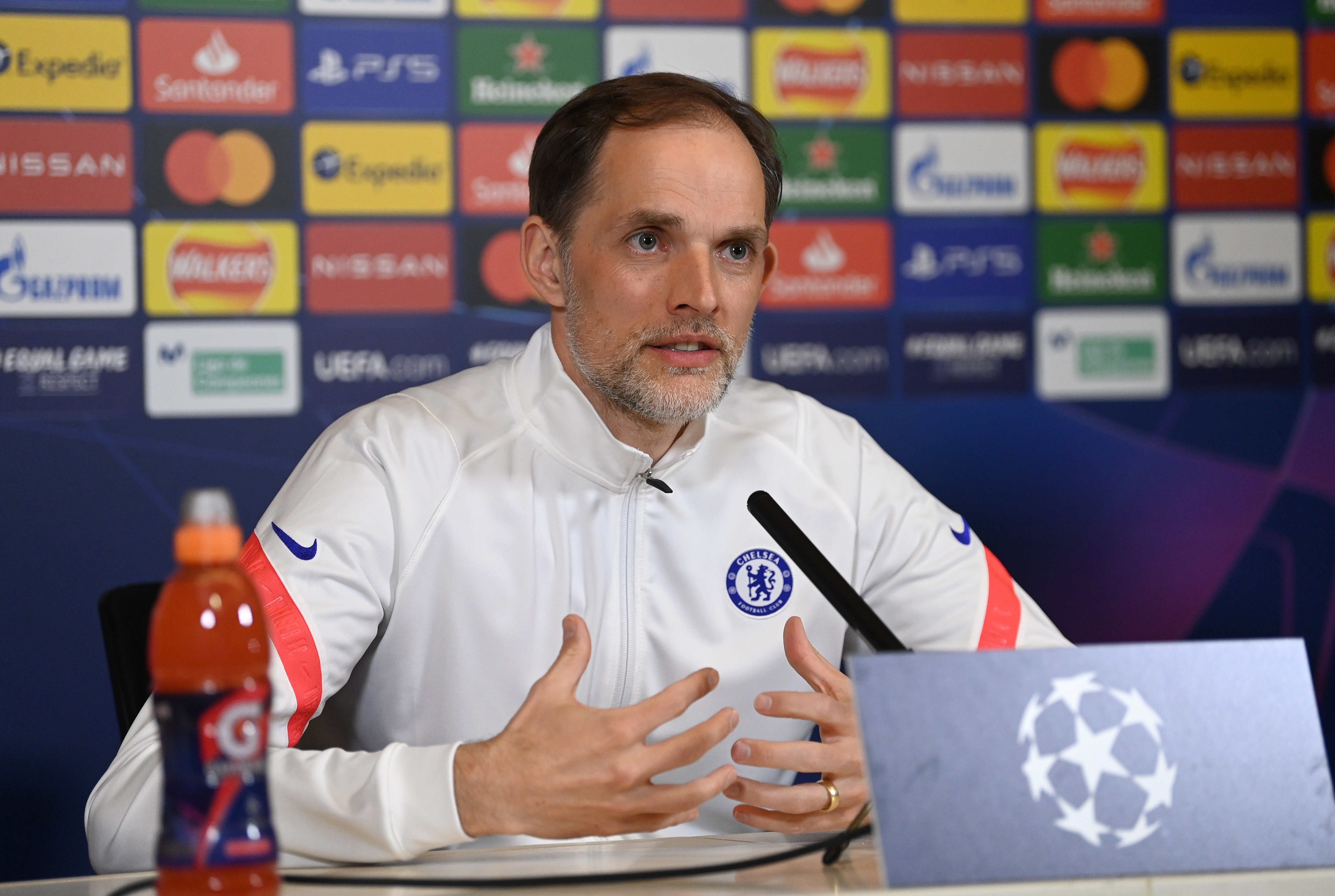 Thomas Tuchel has belief in his Chelsea squadCredit: Getty 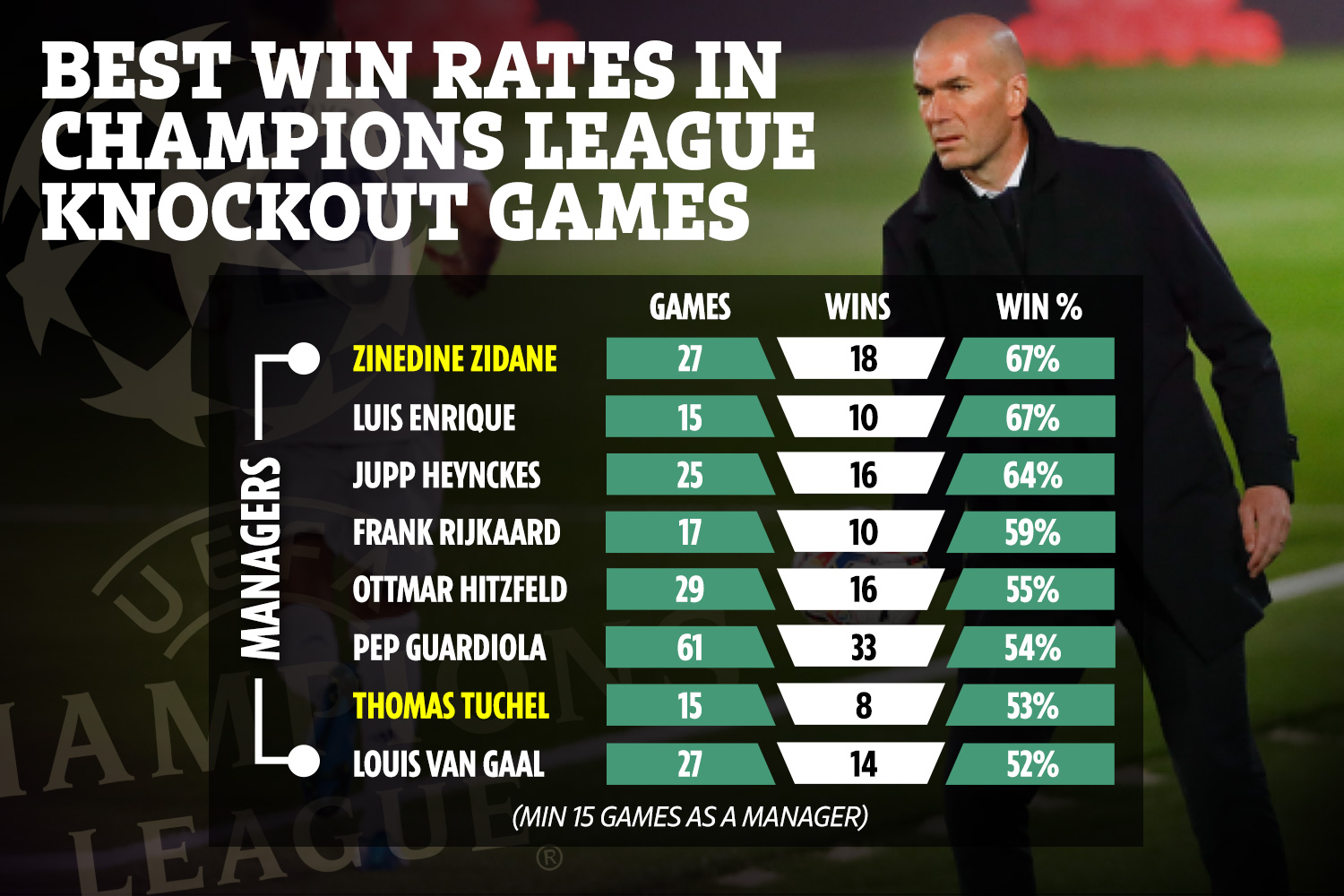 Even in a relatively uninspiring year for Madrid they remain favourites to see off Chelsea, whose gutsy performances have got them to the last four under new boss Tuchel.

Last season the German led Paris Saint-Germain to the Champions League final with a squad that boasted every ingredient required for success — but even that was not enough to win the thing.

Chelsea’s mix of upcoming homegrown stars, expensive imports trying to settle in and old stagers is impressive but needs a special something to keep the European adventure alive.

Tuchel said: “It is a good time to play this match and we want to play hungry and be adventurous.

“Maybe there is a lack of experience in semi-finals but we can compensate with hunger and enthusiasm.

“We need a top-level team performance when we fight with Real Madrid for a place in the final.

“We don’t have to talk them into being confident. I don’t have to convince them as a coach. We try to but it is so much easier if you have the experience together. 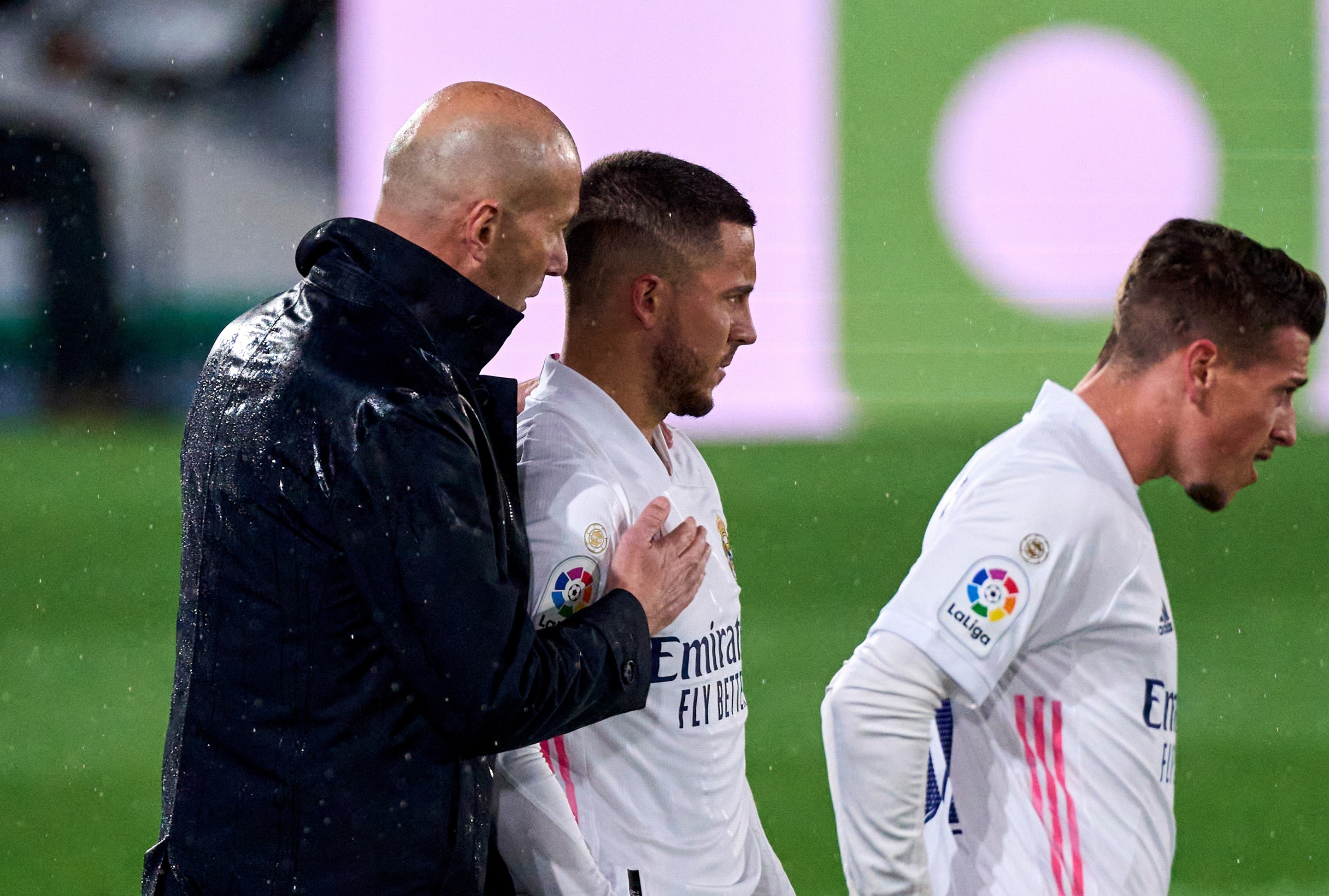 “We have a strong bond, I feel it in the squad. Ready to work together, to suffer together and, when it is needed, to respond to the questions and fight if it is necessary to fight. To run or show your skills or escape pressure with passing or be dominant.

“We have shown in every match moments when we can do this.

“The level is so high. Don’t expect crazy things from us but the good thing is we have had tough, tight matches and very important matches in the Premier League and FA Cup.”

And while Tuchel is urging fans not to get carried away ahead of Tuesday night’s first leg in Spain, after having a hugely influential figure with him at PSG in Kylian Mbappe, he knows youth need be no barrier.

Just 22 and the captain-in-waiting, Mount again showed his influence as Chelsea cemented their place in the Premier League’s top four with Saturday’s 1-0 win at West Ham. 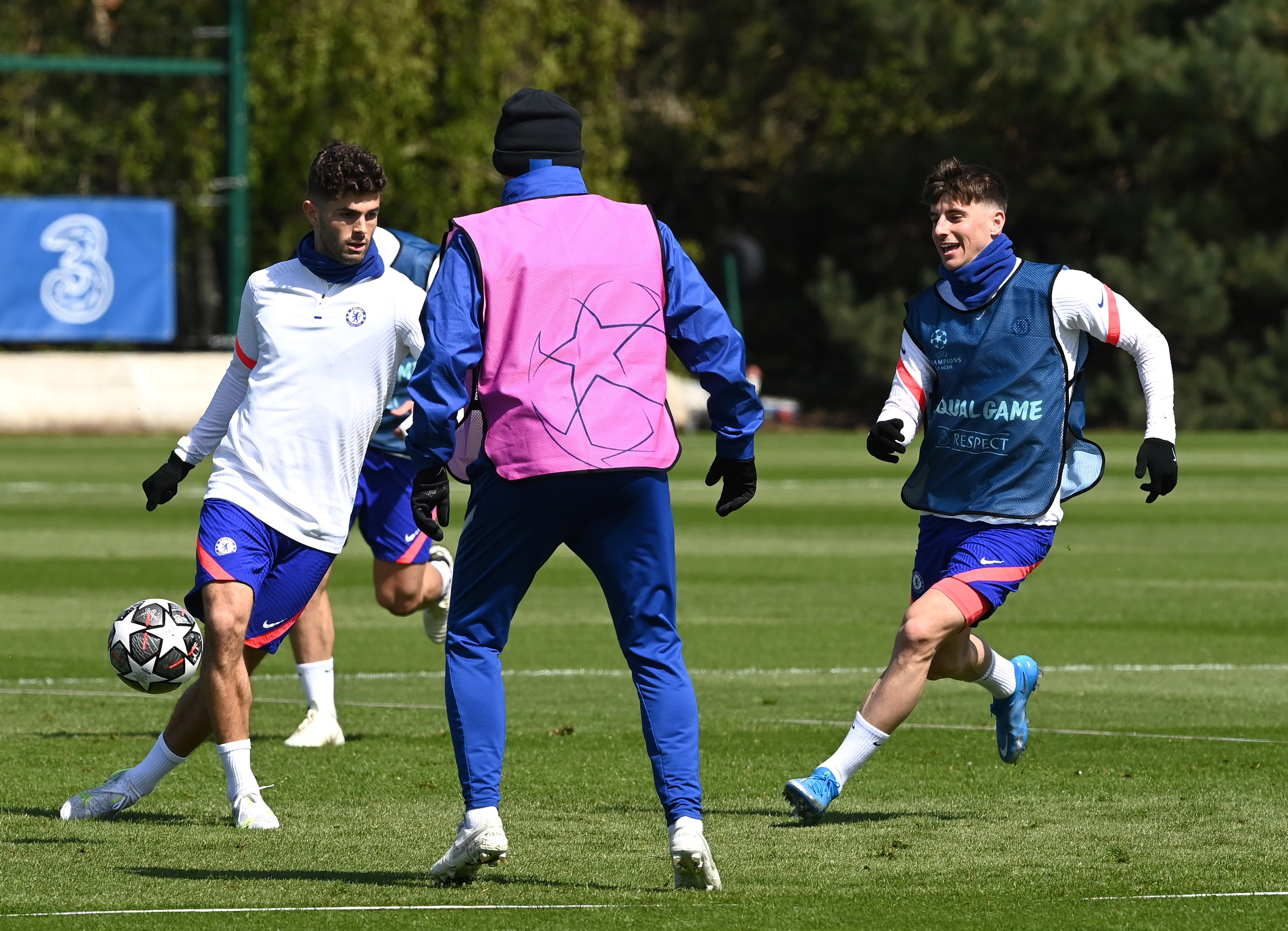 Mason Mount, right, is having another outstanding seasonCredit: Getty 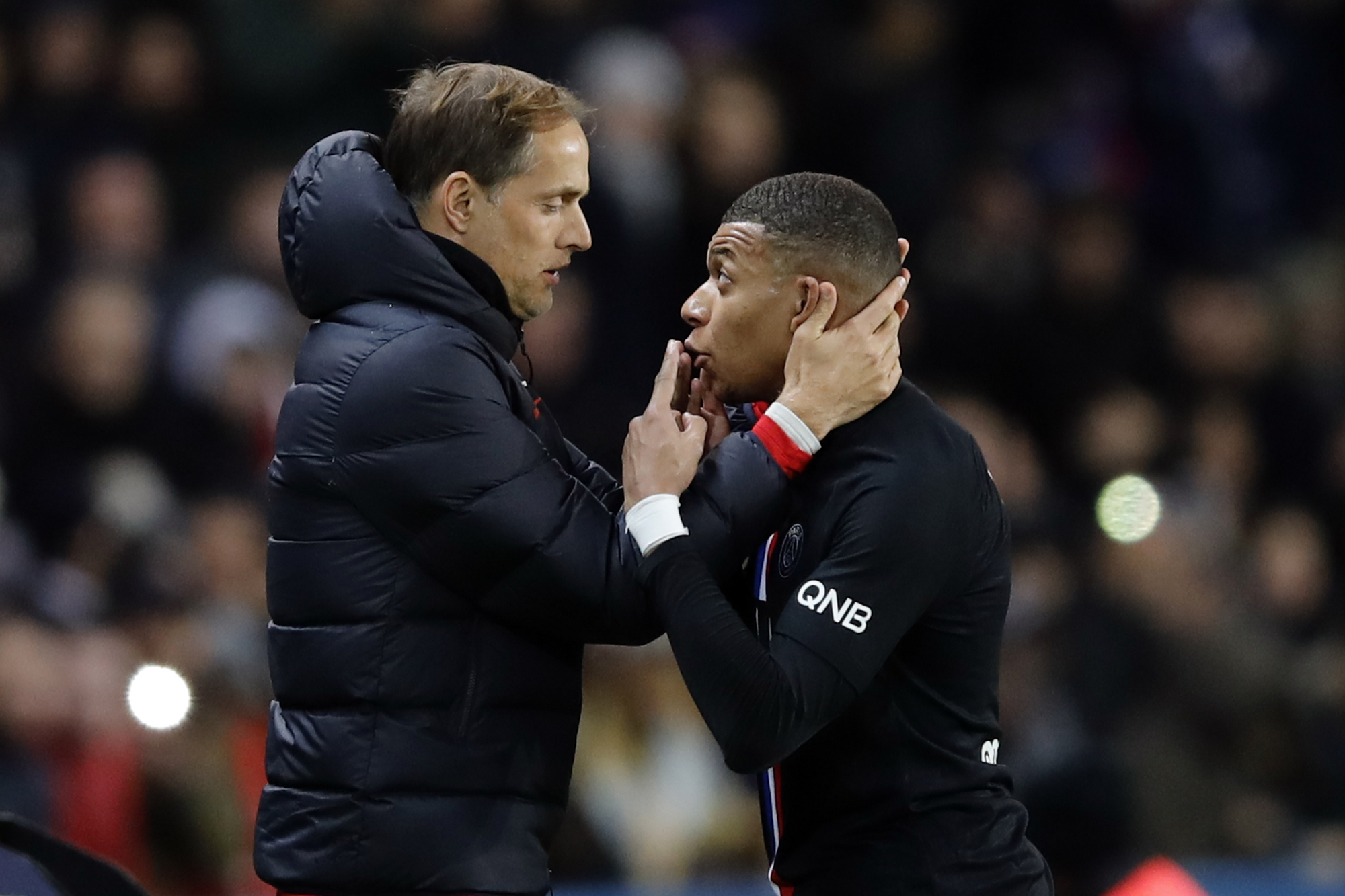 Tuchel added: “We like the way we deserved this win. It was a crucial match again.

“We have had several matches at the highest level but then we play in the most demanding league in Europe. We have it almost every three days.

“We performed and we showed our skills and mentality in these matches at Tottenham, Liverpool, Atletico, Porto and so on.

“Against West Ham it is the best way to arrive at a Champions League match with a crucial win in your bag. Another experience we have in our luggage.

“Another good one which makes the bond very strong, very close.

We showed against Tottenham, against Liverpool, in the knockouts against Porto and Atletico, that we are capable of consistently producing high-level football

“I strongly believe that sometimes circumstances and playing against a big, experienced team and a huge club in Europe like Real Madrid… maybe the next step is to keep the level and not to over-expect from us to take the next step.

“We showed against Tottenham, against Liverpool, in the knockouts against Porto and Atletico, that we are capable of consistently producing high-level football.”

Tuchel has urged his Blues squad to play on instinct.

“The challenge is to be ourselves, to be the best version of ourselves for 90 or 94 minutes.” 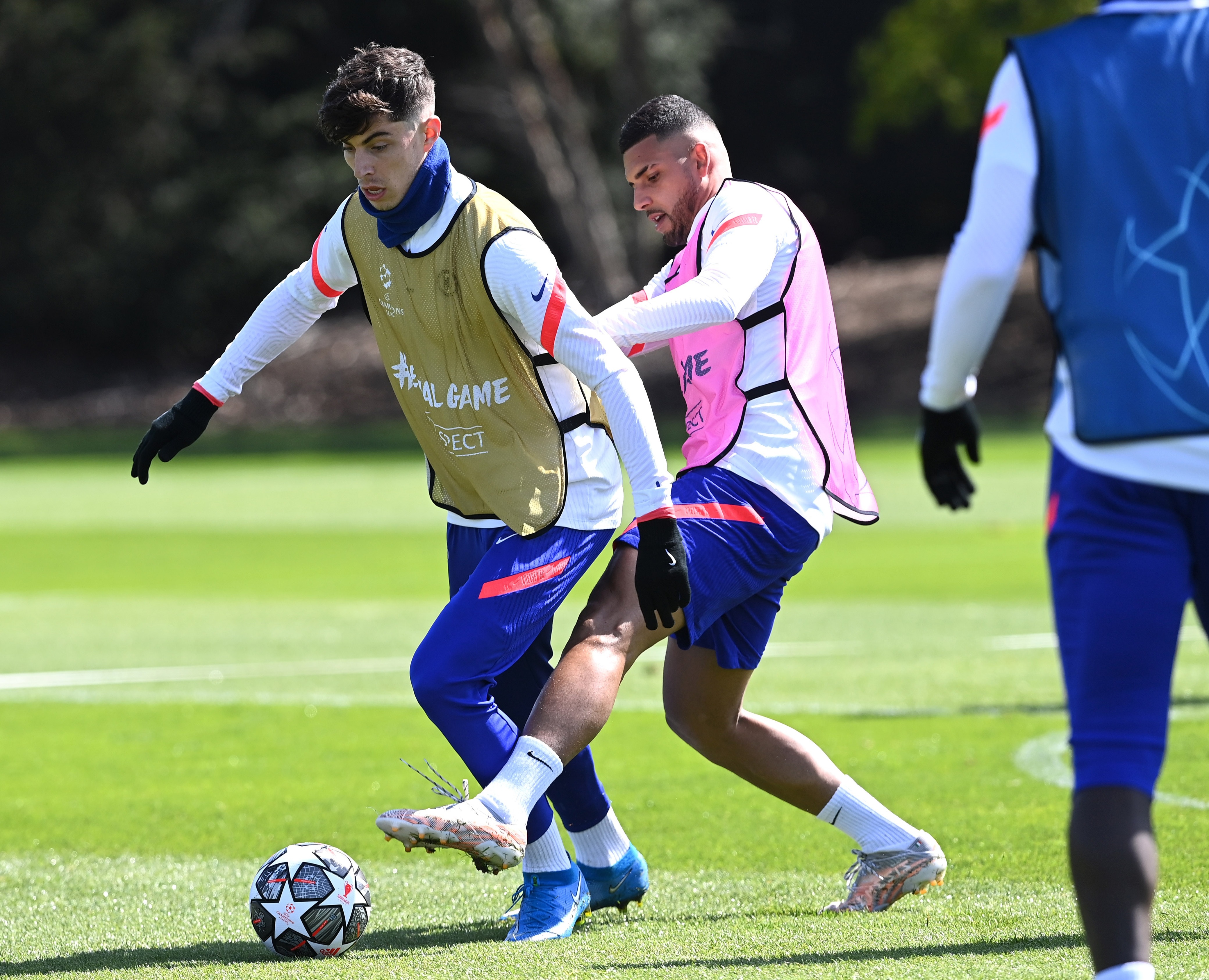 Chelsea knocked out Atletico Madrid and Porto to book their spot in the final fourCredit: Getty 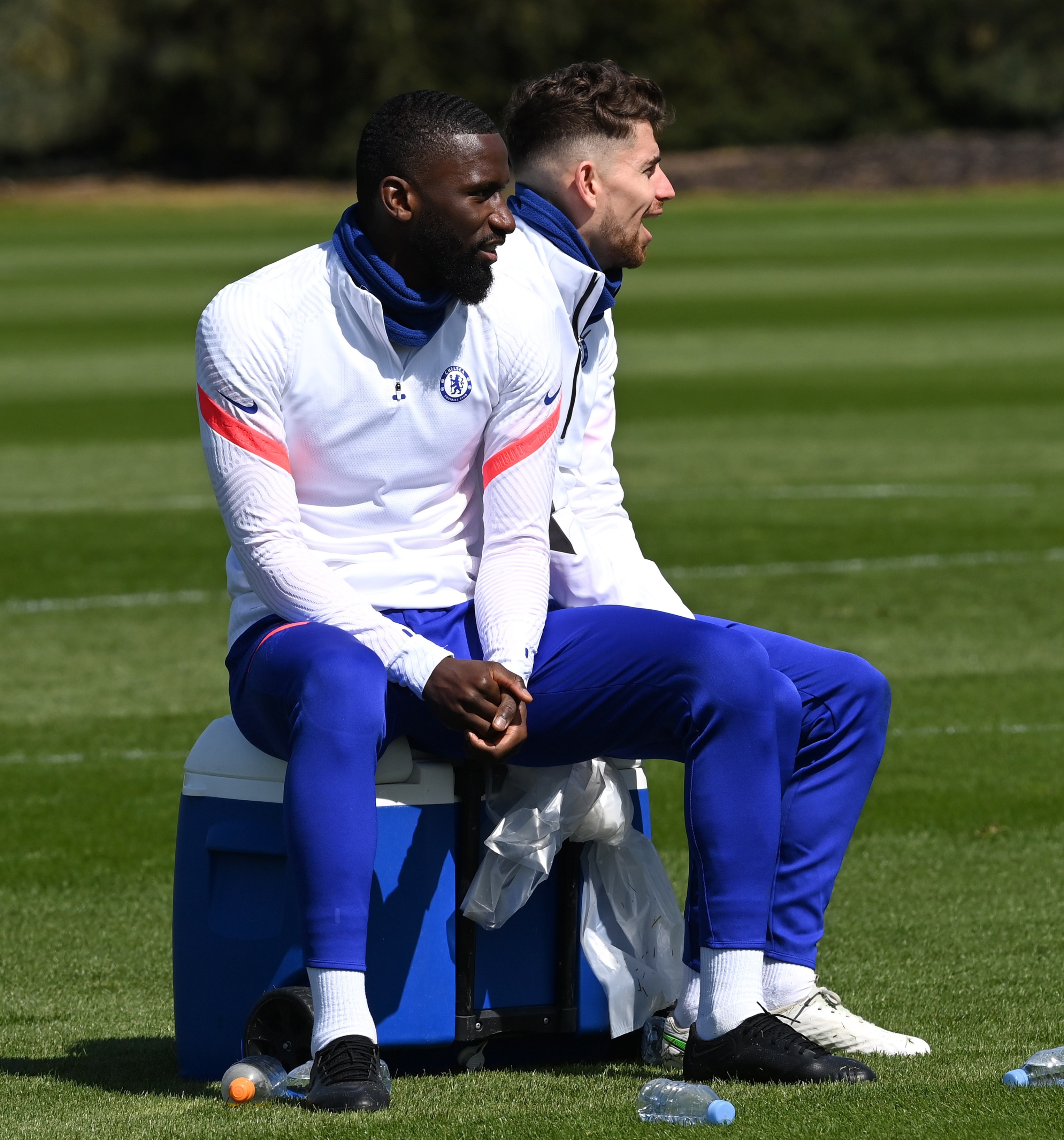 The Blues players know there will be no time to rest against the Real Madrid attackCredit: Getty