CHELSEA are reportedly to open talks with Bayern Munich star David Alaba in the New Year.

The Bundesliga giants have taken the offer of a new contract off the table ahead of his deal expiring in the summer. 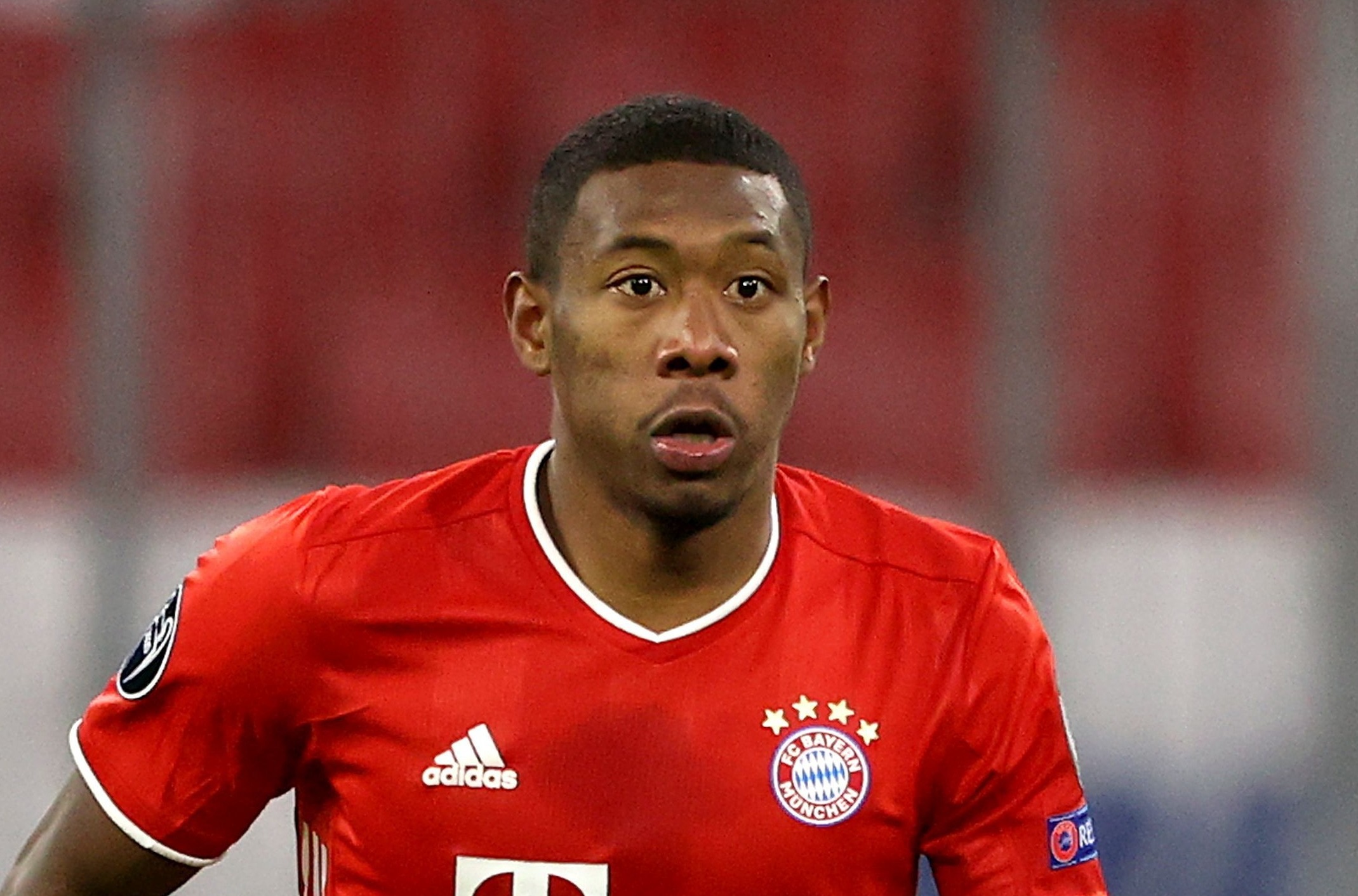 Alaba, 28, can negotiate a pre-agreement with any club in January, setting up a free transfer at the end of his Bayern stay.

Chelsea are set to be at the front of the queue in negotiating a deal, according to Bild.

The involvement of agent Pini Zahavi, who has helped Roman Abramovich’s club seal many transfers in the past, is said to help the Blues’ case.

Several rivals have been linked with the Austrian, including Liverpool and Manchester City.

This report highlights Paris Saint-Germain’s interest but Alaba is thought to not fancy a move to France.

Real Madrid and Barcelona have also been mentioned in reports yet the LaLiga duo are described as unable to afford the defender.

Alaba fell out with Bayern after the lack of movement in contract talks was confirmed by the club.

Club president Herbert Hainer said earlier this month that an offer was ‘no longer’ on the table after a ‘very good’ figure was deemed ‘unsatisfactory’ by the player’s camp.

Reports have suggested Zahavi wants an £18million fee for cutting a deal, leading to a furious response by one former Bayern chief.

Ex-president Uli Hoeness declared: “[Alaba] has a greedy piranha for an agent. His father, whom I like a lot, is letting himself be influenced by him very much.”

Alaba has denied the sort of figures being quoted in talks and continues to be a first-choice pick for coach Hansi Flick.

He stated: “I cannot say how it will continue from this point. I am glad to be playing for Bayern and to be a part of the team.

“But what the future will look like after yesterday evening I just cannot say, as no one has talked to me officially.

“I can completely understand the fans [being hurt]. I wish internal stuff would stay internal.

“The numbers out there do not correspond to reality and I am a bit disappointed and sad that the club never officially came out to say they are wrong.

“I have not made any thoughts about my future because Bayern was always the first point of contact. I had no contact with other clubs for that reason.”