THE BIDDING war for Chelsea has reached the final hours as the 9pm deadline for potential new owners dawns nearer.

Merchant bank the Raine Group are advising the Premier League club over the sale.

The bidding window to buy Chelsea from Roman Abramovich closes at 9pmCredit: Rex

And they will end the bidding period at 5pm US time and start whittling down the shortlist of offers – which is believed to have a maximum of four – by next week.

Chelsea are desperate for a quick sale after owner Roman Abramovich’s sanctioning by the UK government last week left them in crisis.

Abramovich has had his assets frozen due to his long-standing relationship with Russian President Vladimir Putin – who launched an illegal invasion of Ukraine several weeks ago.

That left the Blues currently unable to buy or sell players, negotiate new contracts for their stars, pocket matchday revenue and also only having a £20,000 budget to travel to away games.

But that has not deterred billionaire tycoons from declaring their interest in the West London outfit.

And with Abramovich pricing the club at £3billion, it is set to be the most expensive football club takeover in history.

Boyhood Chelsea fan and business tycoon Nick Candy has declared his interest and will bid £2.5billion for his boyhood club, which would include a £1.5billion redevelopment of the ageing Stamford Bridge.

The 49-year-old Londoner amassed his fortune alongside his older brother Christian as a luxury property developer, and owns several high-profile buildings around the world.

He is putting together a consortium to secure the takeover of the club, and is being supported by former Chelsea manager and player Gianluca Vialli.

The firm – led by Portuguese entrepreneur Ricardo Silva and fellow Harvard alum Aba Schubert – are prepared to pay £2billion for the club and also have plans to redevelop Stamford Bridge on its current site.

Boehly is a part-owner of the LA Dodgers baseball team, while Wyss is a billionaire businessman and donor to politically liberal and environmental causes in the United States.

They plan to have Chelsea supporters Danny Finkelstein and Barbara Charone join as non-executive directors if their offer is successful. 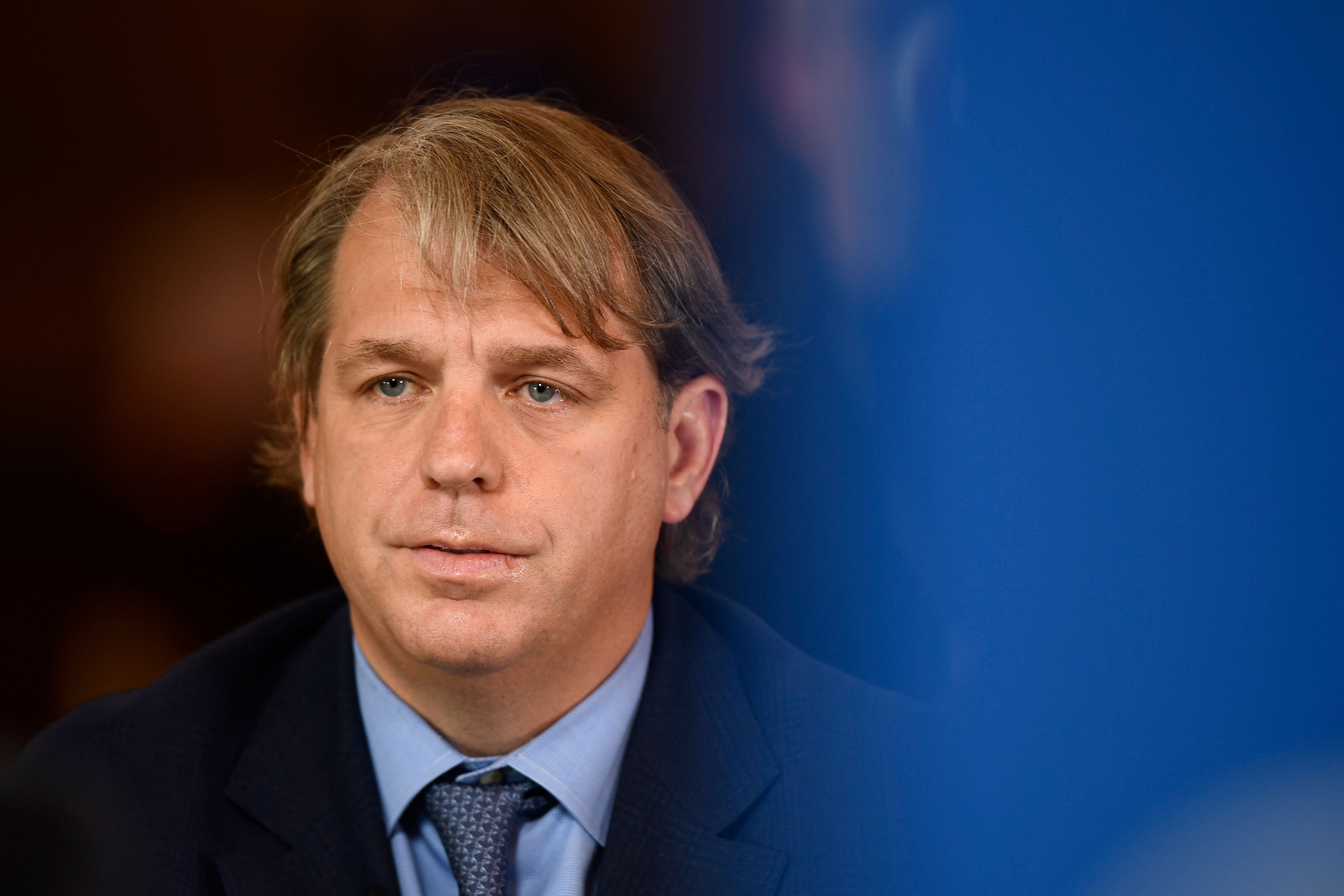 Todd Boehly is part owner of the DodgersCredit: AFP

Woody Johnson, owner of the New York Jets NFL team and Donald Trump pal, has been tipped as another would-be buyer.

He will be looking to bring his knowledge of American sports into the Premier League and Stamford Bridge.

As owner of the New York Jets for 22 years, he believes he can raise Chelsea’s profile in the American market.

Sir Martin Broughton is compiling his own bid to buy Chelsea, and has teamed up with former Olympics hero Sebastian Coe.

Lord Coe has thrown his weight behind Sir Martin’s consortium – and would take a seat on the board should they be successful. 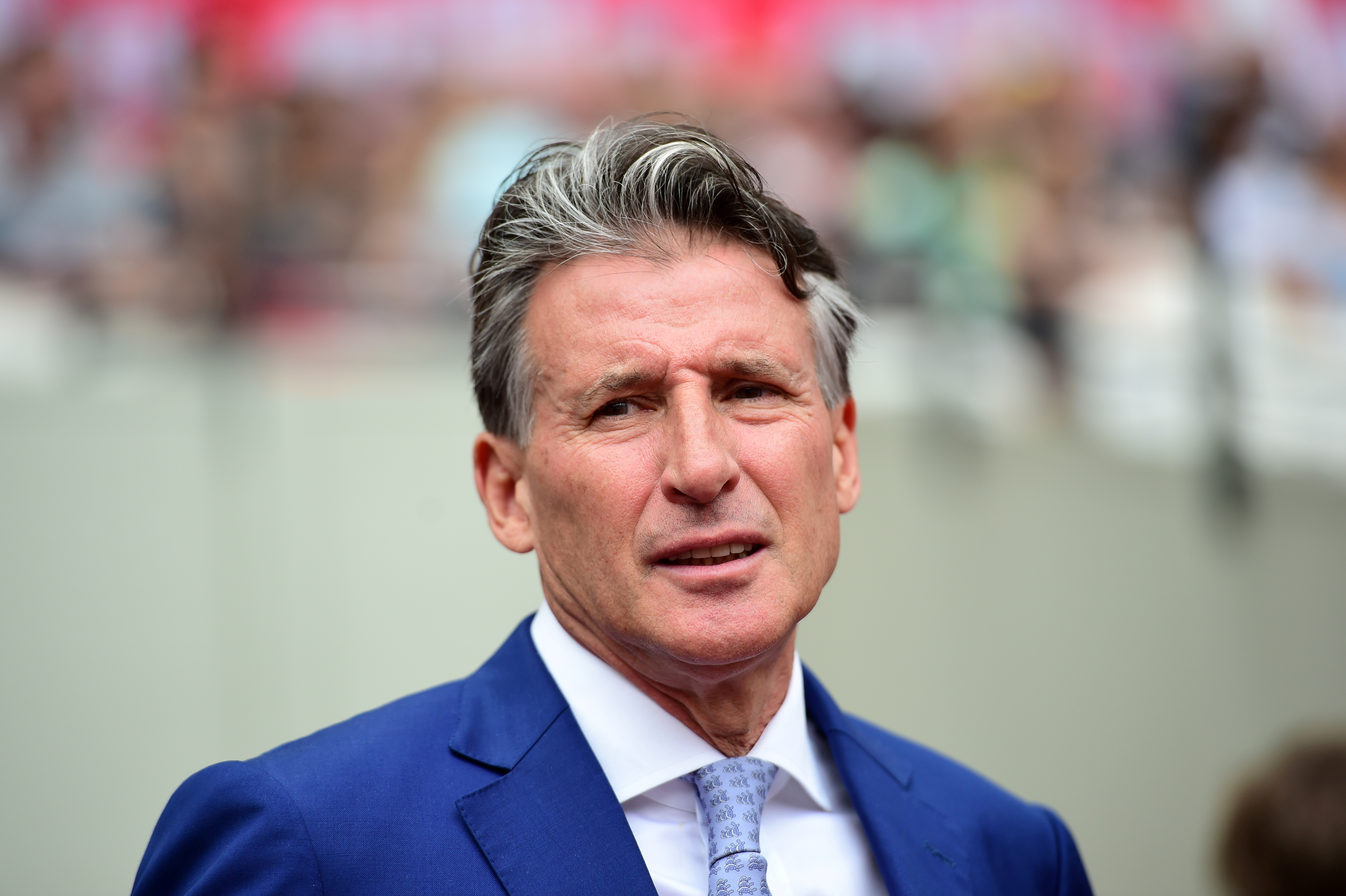 It has also been alleged that Saudi Media Group have made an offer to buy Chelsea.

Headed by Blues fan Mohamed Alkhereiji, the private consortium have tabled a £2.7bn bid for the West London club.

The Saudi Media Group have no direct ties to the country’s government – unlike the Public Investment Fund that purchased Newcastle earlier this season.

US asset manager Oaktree Capital, run by Howard Marks in Los Angeles, is another billionaire preparing an offer for Chelsea.

Oaktree manages assets worth £125billion and was involved in the deal that saw Chinese retailer Suning buy a stake in Italian football club Inter Milan.

Oaktree is planning to bid alone, although it could still become part of a larger consortium. 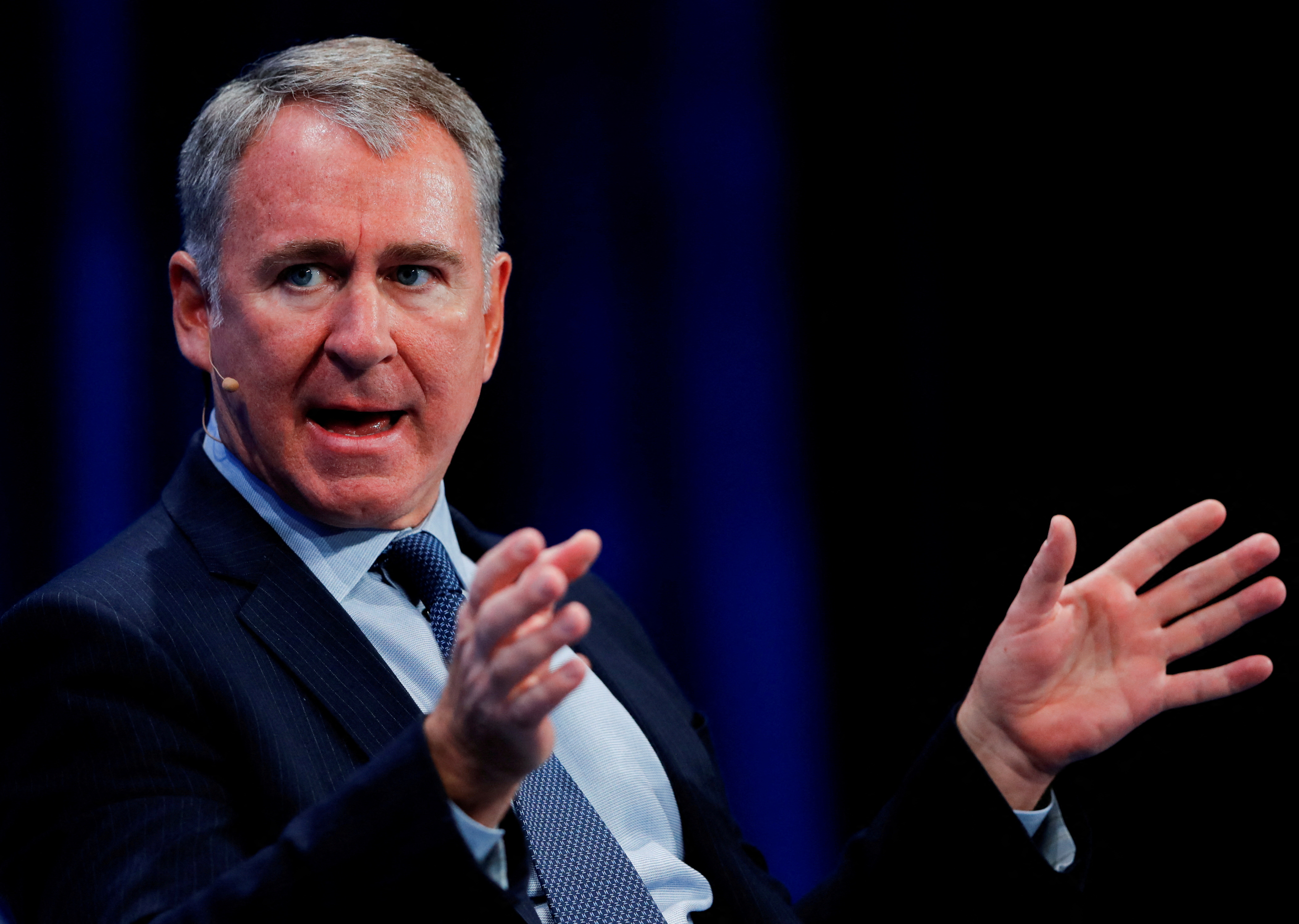 Chicago Cubs owner Thomas Ricketts is part of a consortium that has thrown its hat into the ring to buy Chelsea.

The Ricketts family, who own the Illinois-based baseball team, have linked up with billionaire hedge fund tycoon Ken Griffin to put together an investment group which will aim to takeover.

Bernard Antwi Boasiako launched arguably the most ambitious of the bids to buy Chelsea – but is hoping he can somehow strike gold.

The gold mine owner, radio station boss and politician is a big deal in Ghana.

But with a reported wealth of a mere £100m, that is unlikely to be enough to purchase the European champions.

Turkish billionaire Mussin Bayrak, who made his money as Chairman of own company AB Group Holding, is another name linked.

Reports have stated that Abramovich flew to Turkey earlier this month to meet Bayrak.

And he has said that he is in talks to buy the Blues, with negotiations well underway.

A number of other names have also been reportedly plotting a Chelsea takeover.