That is according to former England international Glen Johnson, who expects Lukaku to get more game time than Ronaldo this season. 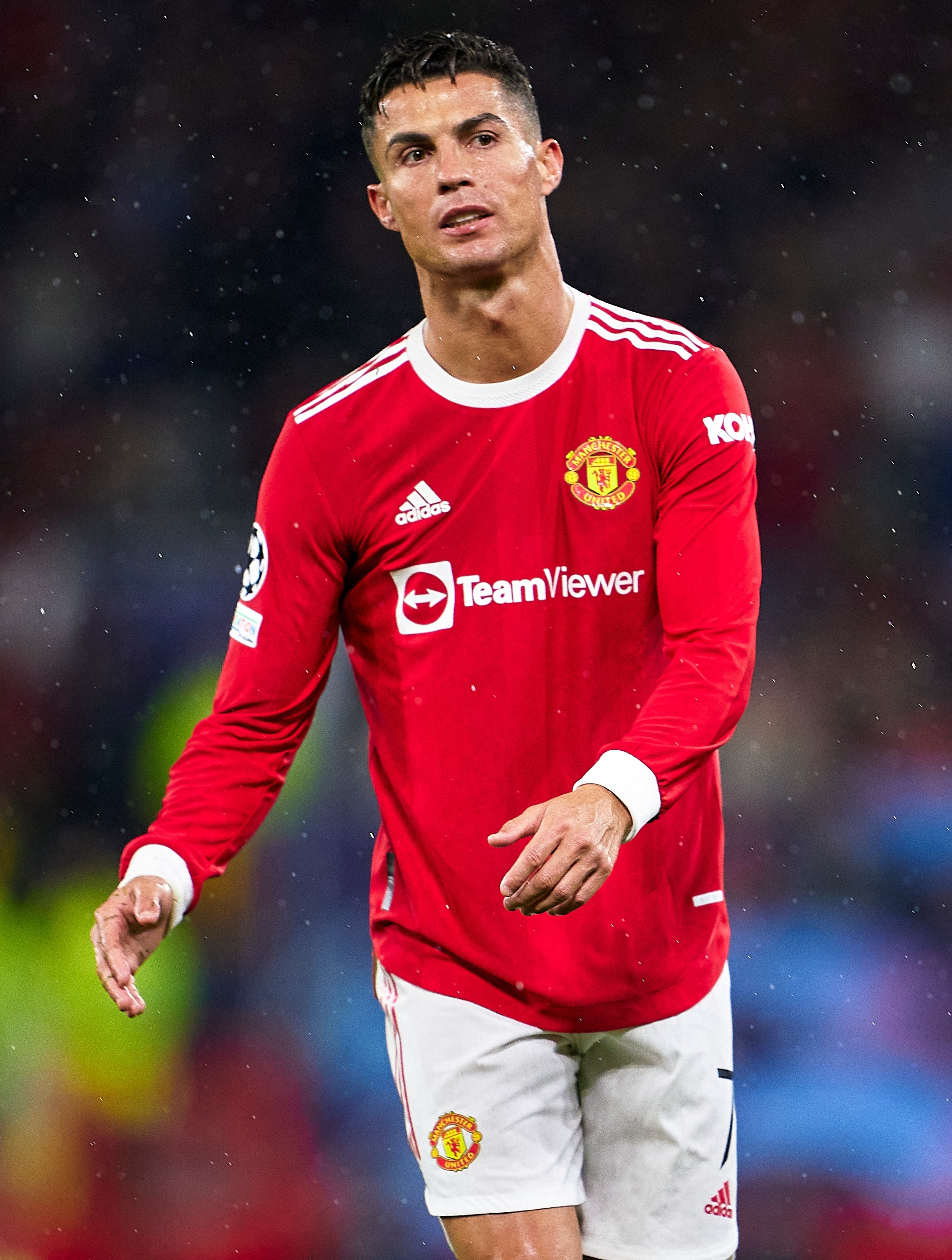 That is because Johnson believes the United superstar’s advanced age of 36 will not allow him to play every week at top level for the Red Devils.

Therefore, the former Liverpool star, who also played for the Blues, predicts Lukaku will end up being the Premier League’s top scorer with 24 goals.

Johnson told Betting Expert: “I’m going to go with Lukaku – just because of the game time.

“I don’t think Ronaldo is going to be able to play every week.

“Chelsea are going in the right direction for me, so the goal scoring opportunities they’re going to get weekly with Lukaku playing weekly, he’s going to have an unbelievable amount of opportunities.

“If you’re going to make me choose, I think Lukaku is going to be my Golden Boot winner with 24 goals.”

Ronaldo has hit the ground running ever since his return to Old Trafford from Juventus on transfer deadline day.

However, the Portugal captain held talks with manager Ole Gunnar Solskjaer regarding tactics.

According to reports, the Real Madrid legend wants his team-mates to get him the ball more quickly.

The Portuguese fan-favourite particularly wants the defenders to move the ball forward at a higher tempo.