N’GOLO KANTE is a regular among football’s most popular players and broke into the Sunday Times Young Sport Rich List.

The Chelsea and France midfielder has amassed impressive fortune of £25million but he is well-known as a humble, down-to-earth figure off the pitch.

The much-loved midfielder is currently starring for France at Euro 2020Credit: Getty 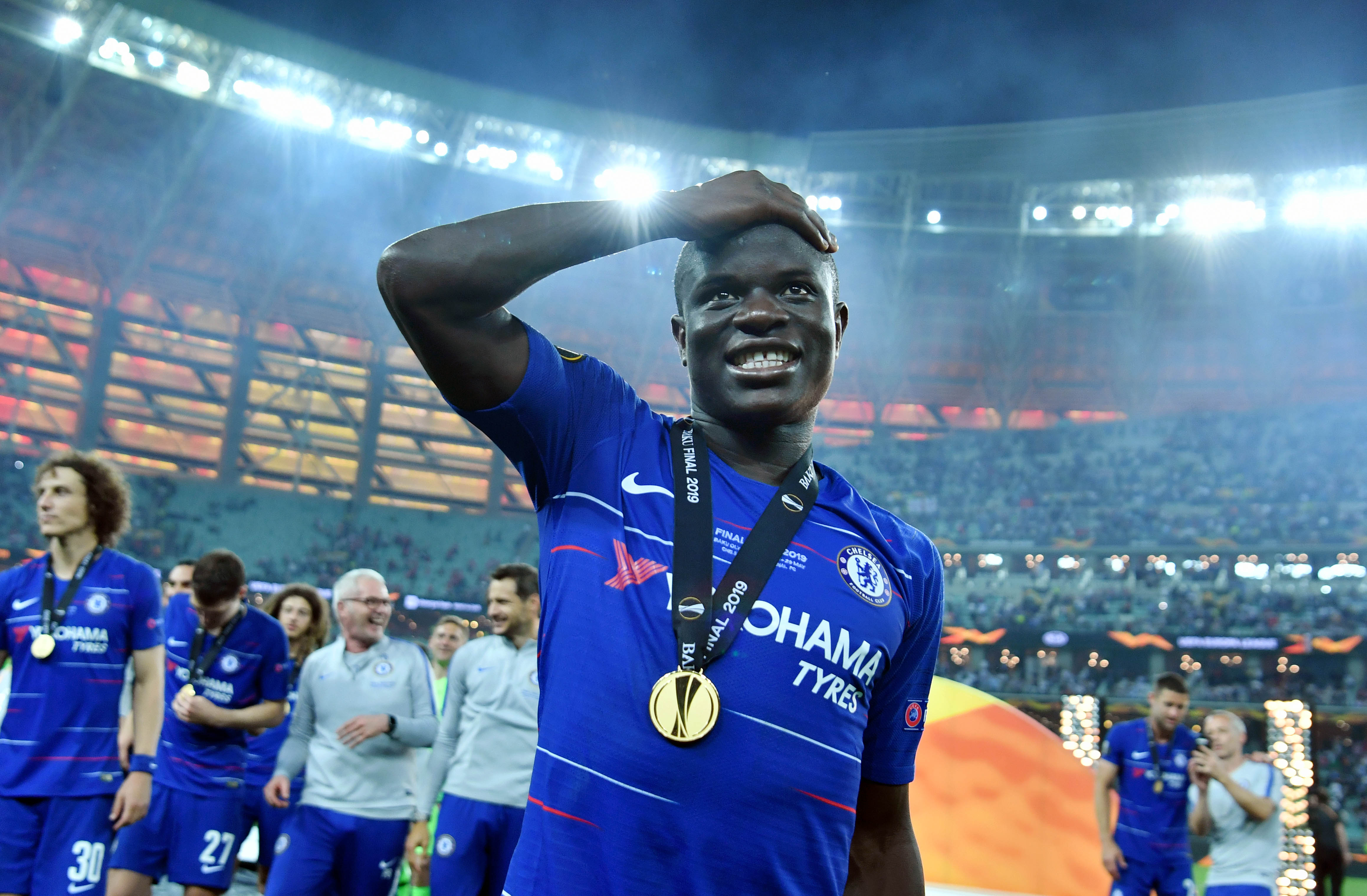 Kante has enjoyed a rapid rise from his early days playing in the French second-tierCredit: Getty – Contributor

Despite his wealth, Kante still drops by local mosques to pray and hang out with fans or even showing up at a supporter’s wedding.

Even on the pitch, his sparkling attitude comes across when deliberately refusing to punish teammates in a fun training game and memorably being too shy to hold the World Cup.

It is clear his humble mantra spills over into his finances too with Kante saving more than a few pennies by driving a Mini rather than a supercar.

And it isn’t hard to see how the Frenchman made it to seventh in the Sunday Times ‘Young Sportsmen’ Rich List, for athletes aged under 30 in 2020.

A £5m fund was reportedly set up by Roman Abramovich to reward the squad, weighting bonuses towards those who made the most appearances – such as Kante and his 35 matches.

A similar prize of around £250,000 was mooted for every member of France’s World Cup-winning squad in 2018 and no doubt he will have received another tidy bonus after helping Chelsea to beat Manchester City in last month’s Champions League final.

However Leicester’s title run of 2016 came so unexpectedly that no cash bonus was set aside for Kante and Co – leaving them to share a £6.5m pot between them for simply finishing above 12th.

Of course, the Foxes got plenty of other perks and the midfielder would cash in by heading to Stamford Bridge the following summer.

In 2020, he agreed a fresh deal to remain a brand ambassador for German sports clothing giant Adidas.