JORGINHO is relishing the prospect of facing Palmeiras in the Club World Cup final – as it is the team who rejected him as a youngster.

Chelsea star Jorginho has revealed he was rejected by Palmeiras as a kidCredit: Getty 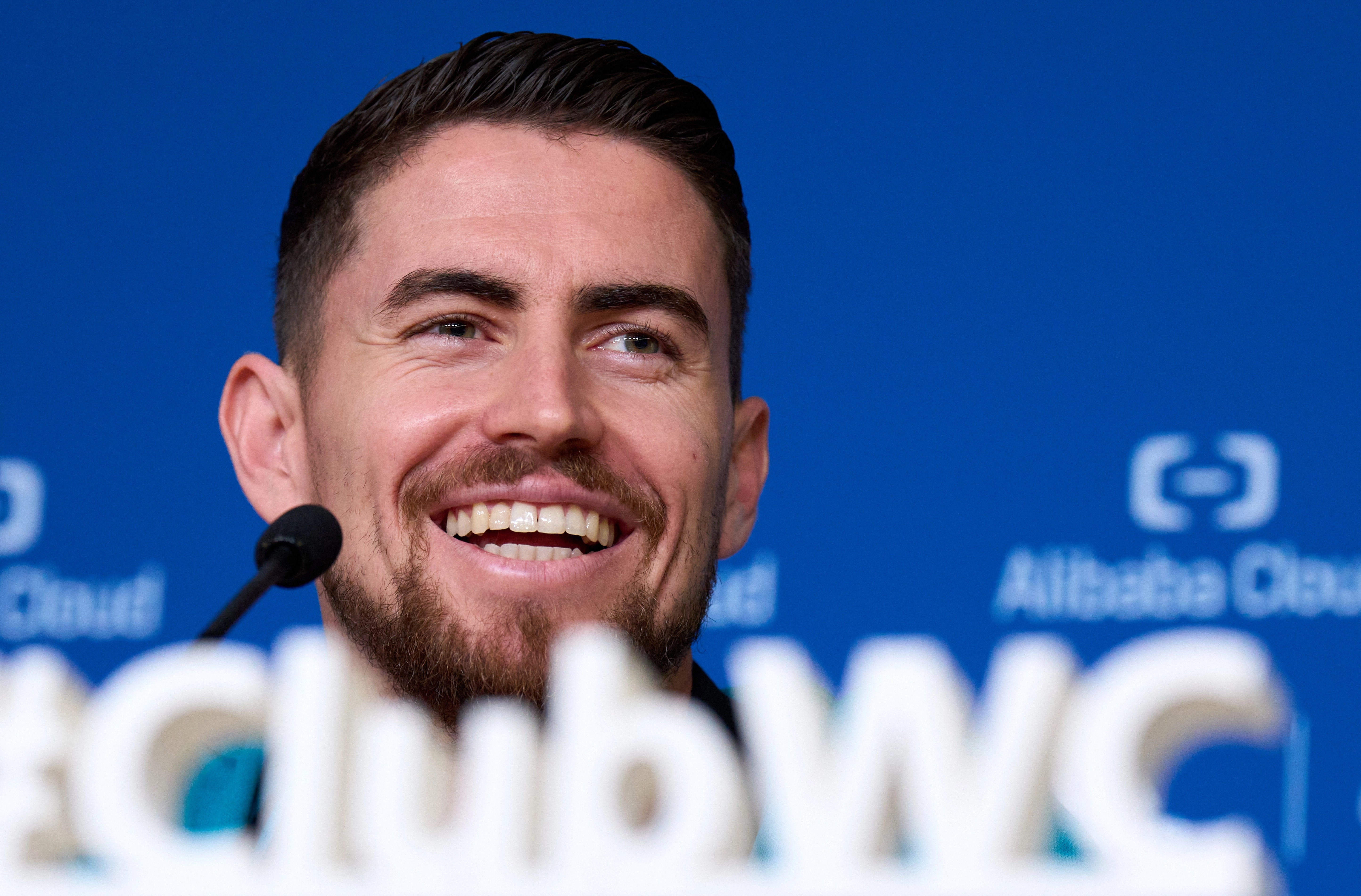 The star is now out for revenge in Saturday’s Club World Cup final against the BraziliansCredit: Getty

Jorginho, who has never played professionally in Brazil, said: “Let me tell you something not a lot of people know.

“The connection I have with Palmeiras is that I trialled for the team when I was 12 and did not make the team. That is the only memory I have of Palmeiras. That is what football is like.

“We are here 18 years later to compete at a club World Cup final against Palmerias and it is crazy and also why football is so beautiful.

“Everything happens for a reason. Maybe it was better this way.

“I have been trying to talk to our Chelsea colleagues and try to show how important it is, how important this tournament is for Brazilian football.

“The coach showed us a video of Palmeiras leaving the country to give our players a sense of how important it is in Brazil.”

Jorginho hopes boss Thomas Tuchel will arrive in time for the final tomorrow in Abu Dhabi.

“The Blues midfielder added: “It is unfortunate Thomas was not here for the semi-final but he hopes he will join us for the game.

“When your manager is here, he gives you more energy in the changing room.

“We want to win this trophy, an important trophy. We are not thinking about the Premier League right now.”