CHELSEA ace Hakim Ziyech announced his international retirement from the Morocco national team for the second time with a fiery statement.

Ziyech confirmed that he was pre-selected for Vahid Halilhodzic’s squad but grew tired by the team’s leadership spreading “misinformation” about him and his commitment to his country. 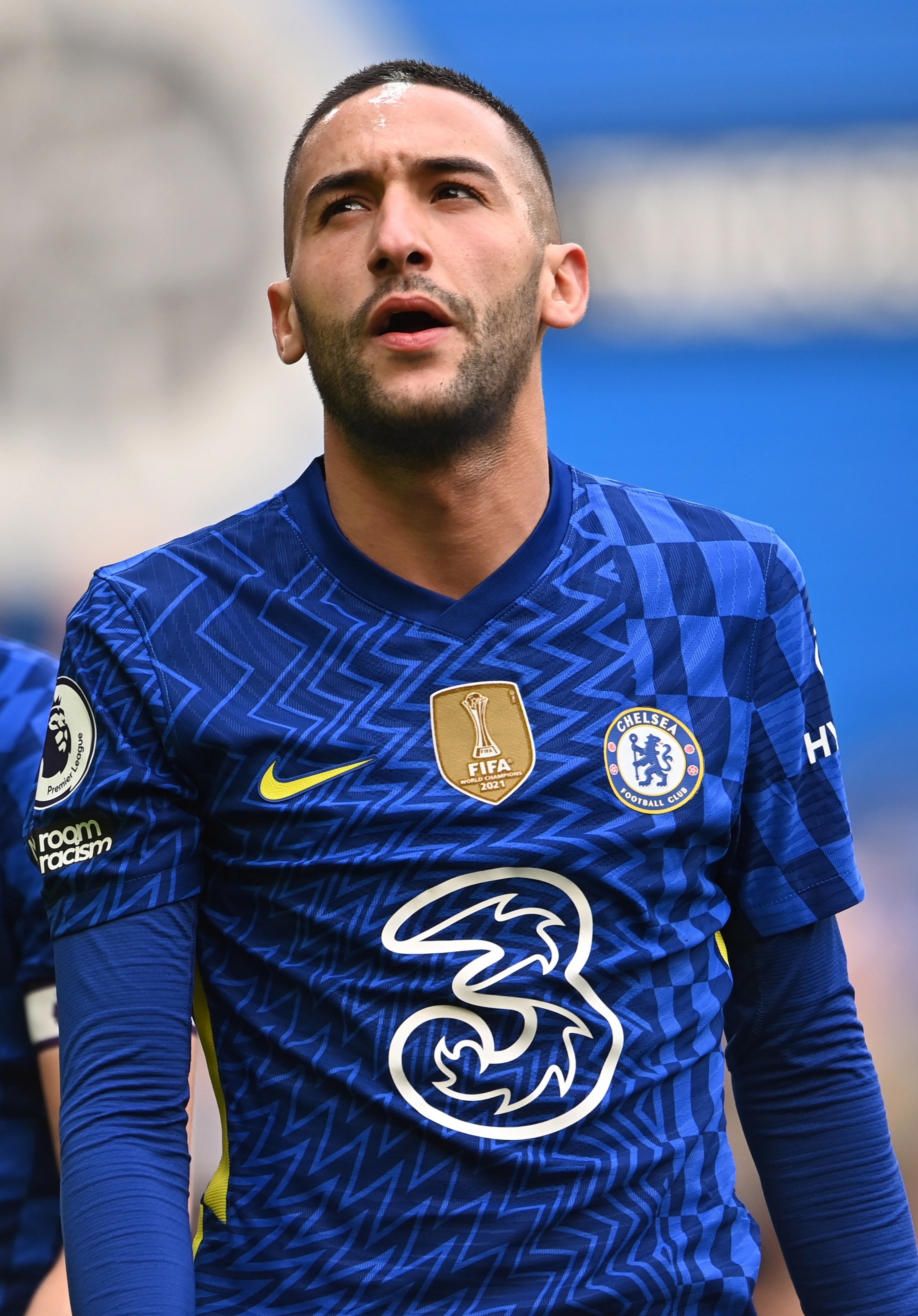 Ziyech insists he is focused on Chelsea after announcing his international retirementCredit: EPA

So the winger decided to put an end to his international career and stated that he is now full focused on the Blues.

Ziyech posted on Instagram: “I love my country and playing for the Moroccan national football team has been the honour of my lifetime.

“So it is with great sadness that I must announce that although the FRMF President today confirmed that I will be pre-selected for the team, I won’t be returning to play for Morocco.

“I’m sorry to disappoint the fans, this was not an easy decision to make, but sadly I feel I have no other choice. 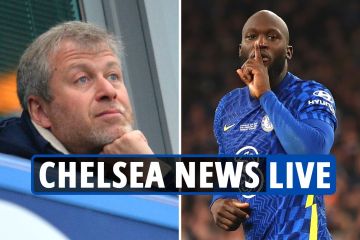 “Despite giving my all to the team over the past six years and supporting them my entire life, the leadership continue to release misinformation about me and my commitment to my country.

“Their actions have made it impossible for me to continue to be part of the team.

“I learned the news about the pre-selection at the same time as everyone else, so I’m releasing this statement to ensure that you hear the truth directly from me.

“Thank you to everyone who has supported me, I wish the team nothing but the best for the future. My focus as a player is at my club Chelsea FC.”

Ziyech first announced his intention to retire from international football last month after a fall-out with Halilhodzic.

The Bosnian manager declared the 28-year-old wouldn’t be selected for the national team ‘even if his name was Lionel Messi‘.

The Chelsea star hasn’t played for his country since June and was left out of the Africa Cup of Nations squad, which made it to the quarter-finals before being dumped out by Mohamed Salah‘s Egypt.

Ziyech has scored 17 goals in 40 caps across all competitions for Morocco.