CHRISTIAN PULISIC is out of USA’s friendly against Wales tomorrow after returning to Chelsea for more treatment on a hamstring injury.

The Chelsea star, 22, has been recovering from the fitness problem sustained in the warm-up at Burnley last month but was withdrawn from the American’s squad on Wednesday evening. 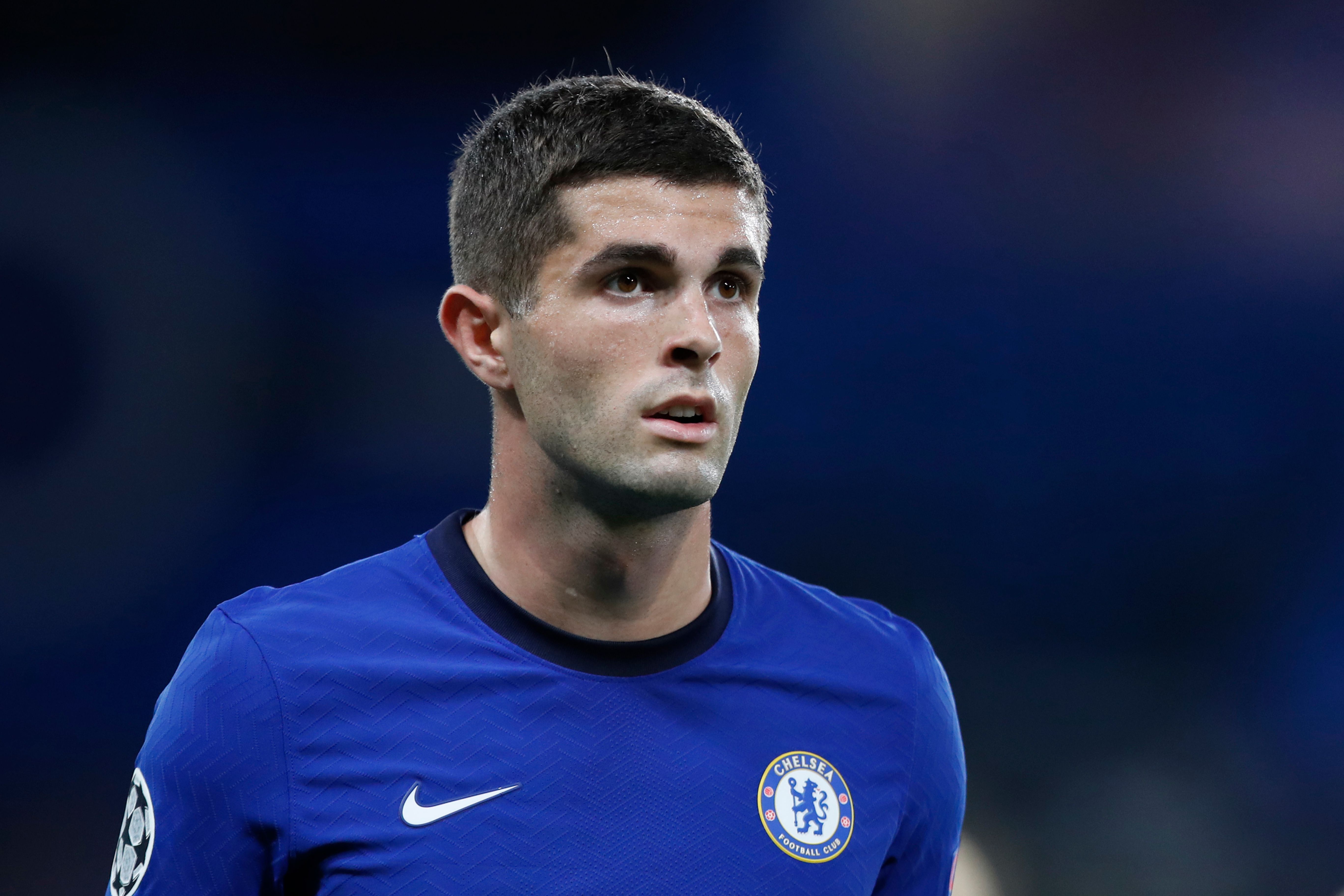 Christian Pulisic has left the USA national team to continue his injury rehab at ChelseaCredit: AFP and licensors

Pulisic will also miss America’s game with Panama on Monday after returning to Frank Lampard’s Blues.

“He had a great three or four days with the team and he was able to get treatment, be with the guys and connect with the staff again.

“It was great to see him. Unfortunately he won’t be taking part in the match. He’s a player that we are certainly going to miss and with his quality we wish we could have him on the field but that’s not going to happen.”

Pulisic has played just 175 minutes in the Premier League so far this season, but Berhalter refused to say when Pulisic will be ready to return for Lampard’s men.

Berhalter added: “It’s hard for me to speculate on that. I know he’s returning to Chelsea and he will be training with them.

“He was doing some on-field work with us as well. He’s making a lot of progress. The one thing I do know is that he is putting absolutely everything into it. I really admire that about Christian.

“He’s so focussed on getting back on the field and all he wants to do is help the club and help his country. You can hear that when you talk to him but also in his actions.

“He’s working extremely hard and getting treatment three times a day. He’s focused on getting back and getting better.”

Gio Reyna added: “We are going to miss Christian because he’s such a good player.”