NEIL WARNOCK says Chelsea captain Cesar Azpilicueta is ‘lucky’ to have had the trophy-laden career he has enjoyed so far.

The 32-year-old has claimed every trophy available to him both domestically and on the European stage. 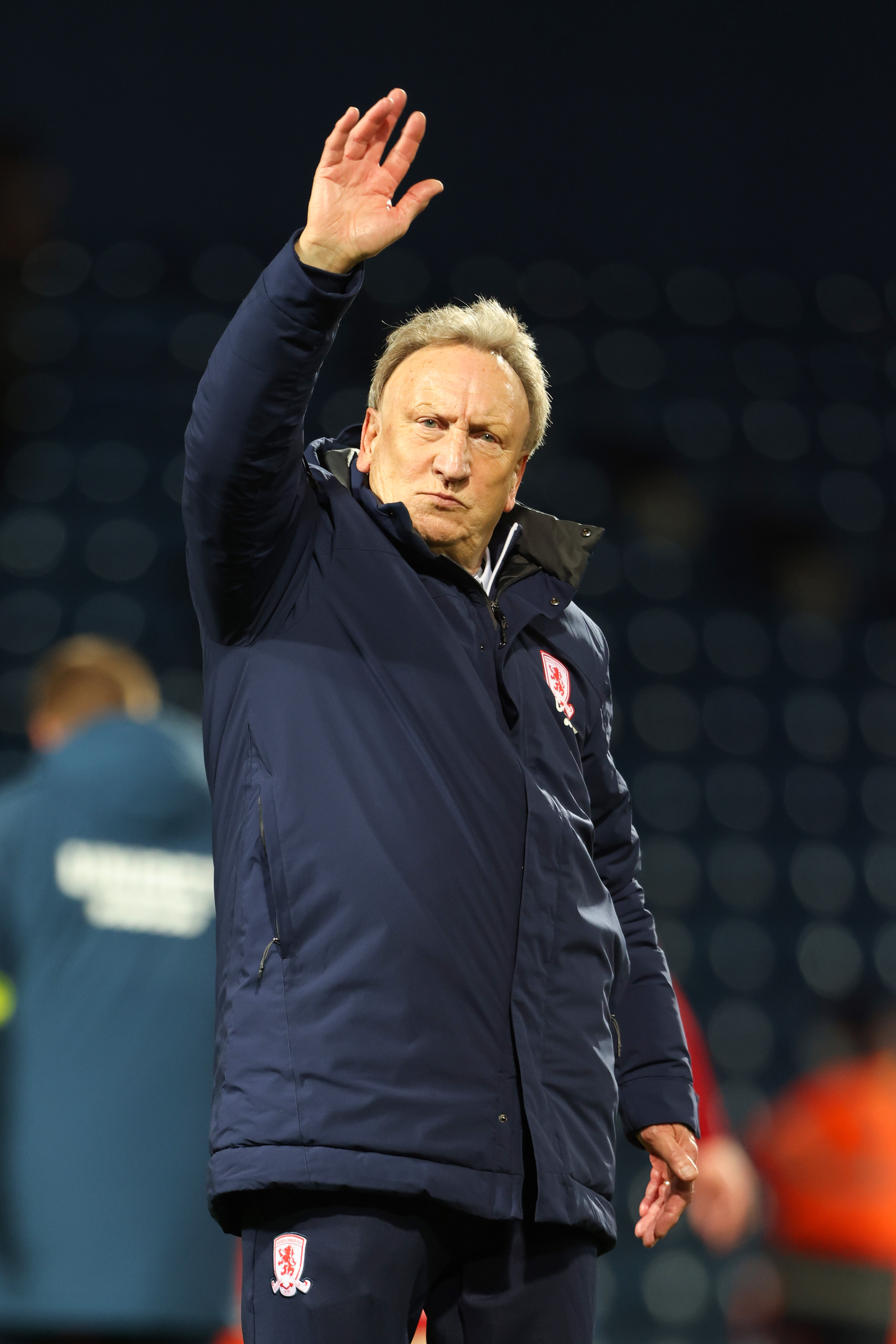 Warnock says the Spaniard is ‘lucky’ to have had the career he has had so farCredit: GETTY

In his near decade-long spell with the Blues, Azpilicueta has won the Premier League, FA Cup, Carabao Cup, Europa League, Champions League and the Club World Cup.

But former Prem manager Warnock insists the Spaniard has been ‘lucky’ to win the prestigious competitions as he doesn’t think he is ‘a great defender.’

Speaking on talkSPORT, the 73-year-old said: “I think it goes two ways to be honest.

“I think Azpilicueta has been a very fortunate lad to be a at a club like Chelsea. I don’t think he is a great defender.

“That’s what you need in football, you need a bit of luck to be successful.”

Kai Havertz scored the deciding penalty in extra-time to win the match 2-1.

On the historic win, Azpilicueta says he is ‘proud’ of the club.

He said: “I’m really proud to be the Chelsea captain, leading the club on and off the pitch.

“This title feels very good because it’s the first time in our history.

“The club deserves it, the owner deserves it and I’m proud we achieved it.”

Azpilicueta’s contract with the west London club is up in the summer and he could be one of three top centre-backs to leave Stamford Bridge.

And if reports are correct, Azpilicueta already has a free transfer back to his native country lined up.

According to Spanish outlet Sport, Azpilicueta has decided on a move to Barcelona, who are eyeing a rebuild.