THOMAS FRANK has hailed Chelsea’s Andreas Christensen as ‘one of the best defenders in the world’ ahead of Saturday’s meeting.

The Brentford boss worked with Christensen in Denmark’s youth teams.

Christensen has got five league games under his belt so far this seasonCredit: GETTY IMAGES 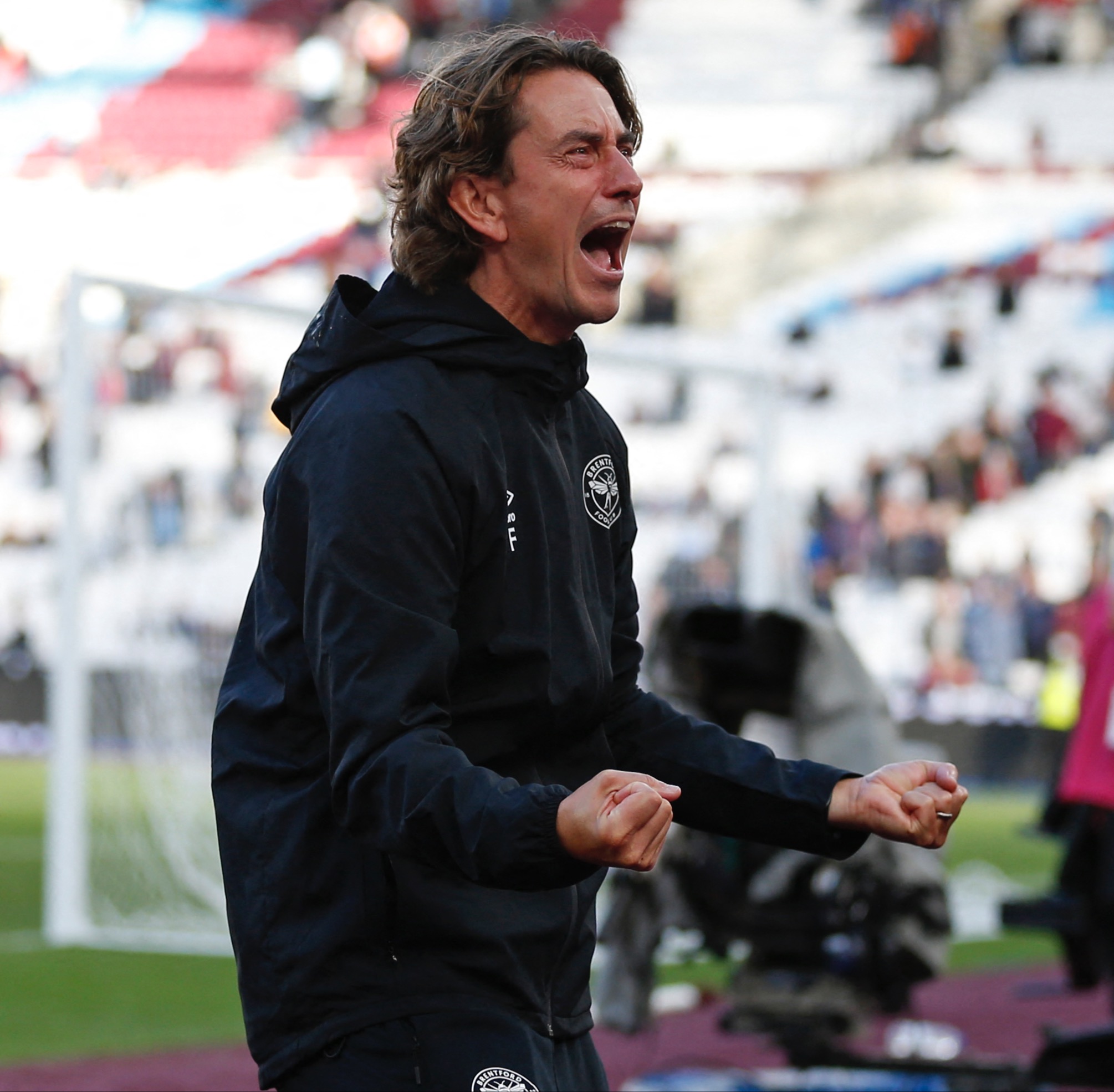 Frank’s Brentford have claimed some big scalps already in their first season in the Premier LeagueCredit: GETTY IMAGES

Christensen has made 135 appearances for the Blues, picking up a Champions League and Europa League winners medal.

The 25-year-old has started in five out of seven league games played, and has starred in installing Chelsea at the top of the Premier League table.

Ahead of Saturday’s London derby, Frank hailed Christensen as one of the best defenders in the world right now.

He told Bold: “At the moment, he is one of the best defenders in the world.

“He has always been enormously intelligent on the pitch, meaning very quick to anticipate all situations offensively and defensively.

“He is technically hugely strong for a defender in terms of bringing the ball forward, passing and making good choices.

“He is also foresighted and fast at the same time, so it’s almost the complete package.”

Frank’s high-flying Brentford will be undeterred by Chelsea’s fast start to the 21/22 league campaign.

The Bees have already taken points off Arsenal, Liverpool, West Ham and Wolves.

And Frank says his side a enjoying having the odds stacked against them.

He added: “Our feeling of being proud of this performance to achieve promotion to the Premier League is massive.

“The feeling would be big no matter if we were clearly the best club with the most money in the Championship.

“It’s that bit extra, you’re even more proud when it’s a little bit against the odds. 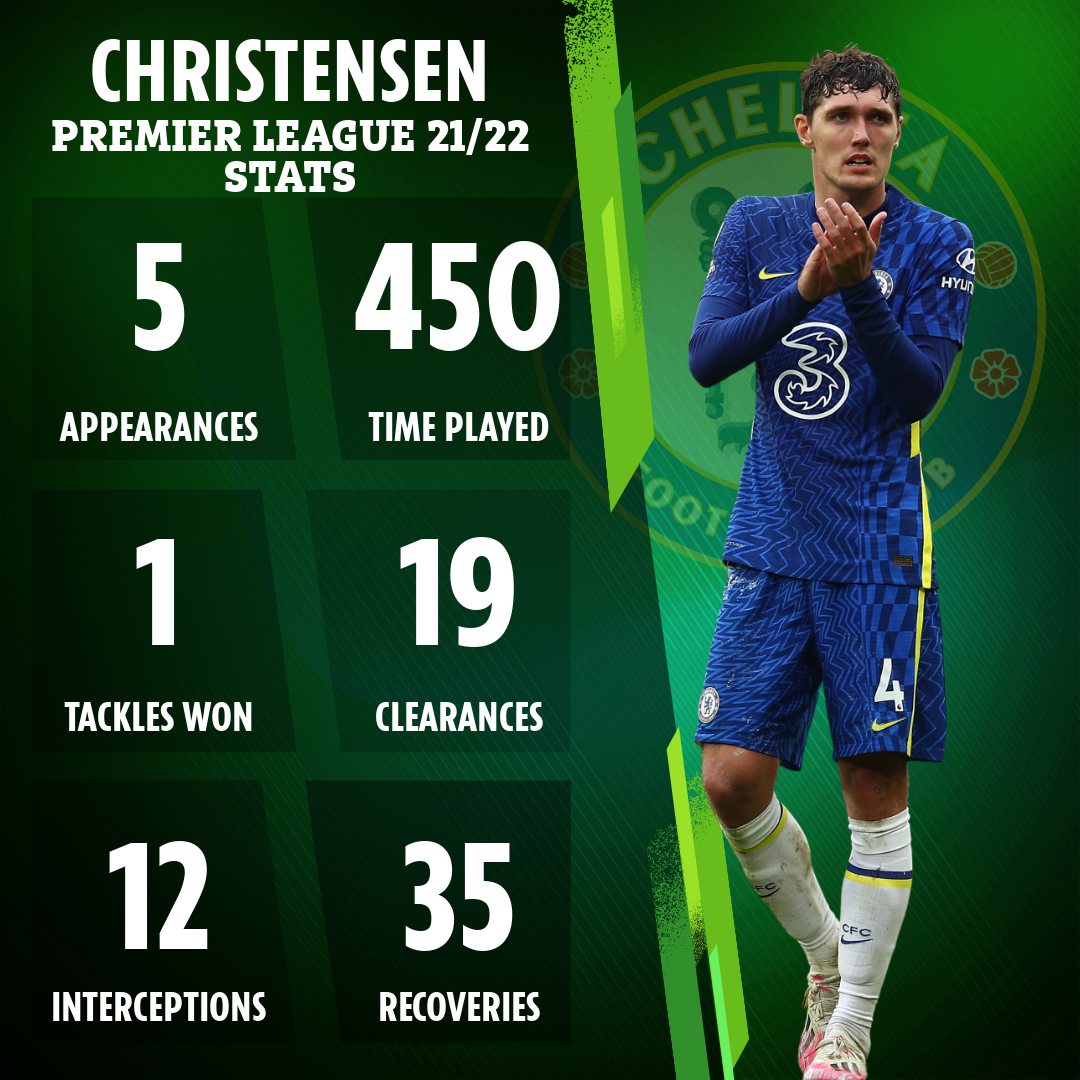 “You know you don’t have the most money, you are a smaller club, you build it over time – and that definitely gives me fantastic satisfaction.

“I think when you are up there as the best teams – and City, Liverpool, Chelsea, Man United are the four teams that stand out – all of them have much more money.

“They are very proud when they win the title, but when you compete against the odds I think that gives you bigger satisfaction.”