CHELSEA are reportedly snubbing all advances for Tammy Abraham because they want to use him to help sign Erling Haaland.

Norwegian Haaland is wanted by Blues and is their No1 summer transfer target ahead of Harry Kane and Romelu Lukaku.

Chelsea are desperate to land Erling Haaland from Borussia Dortmund this summerCredit: Getty 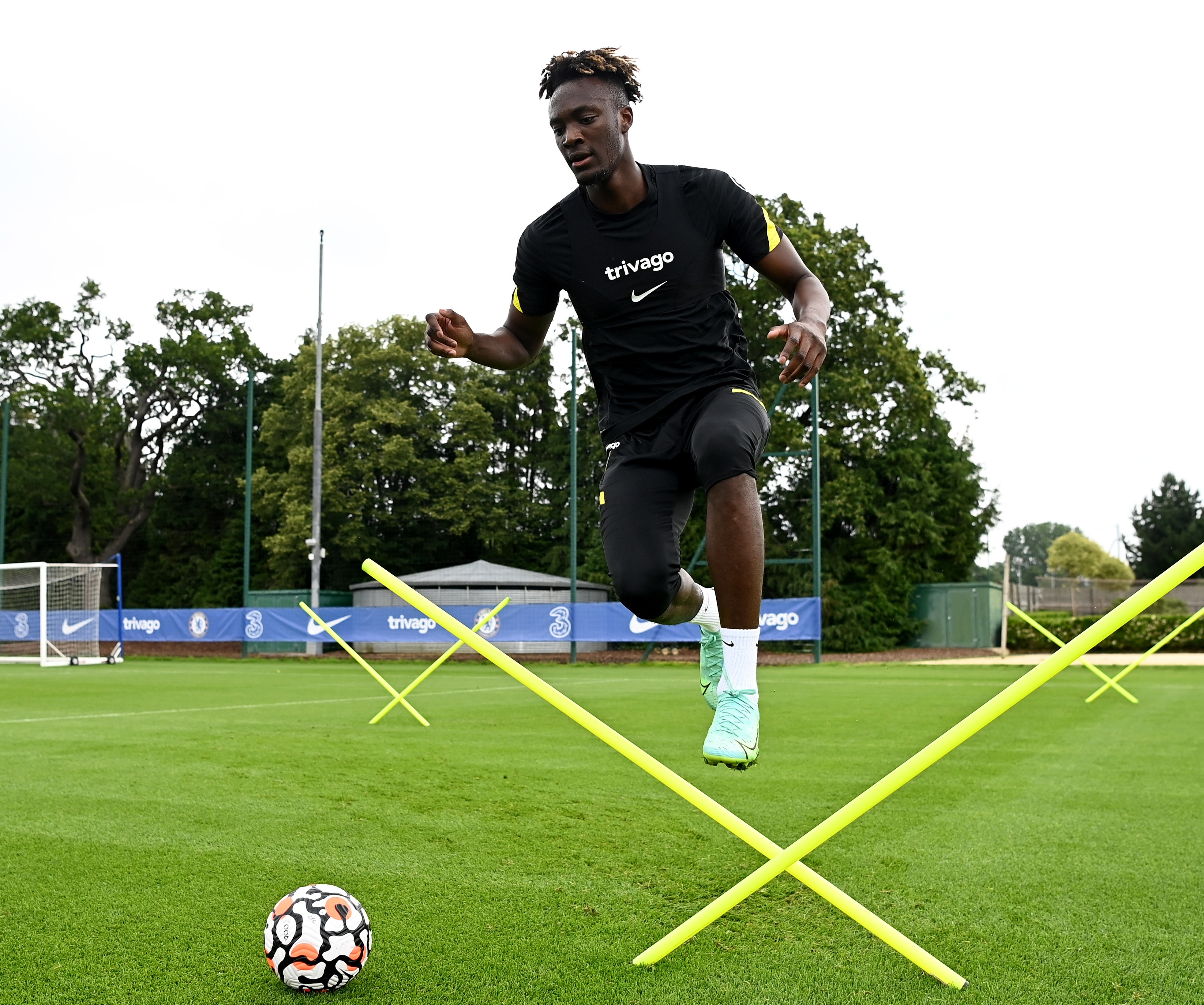 The Blues are willing to use Tammy Abraham as part of a huge cash-plus-player swap dealCredit: Getty

And they are determined to hold on to the 20-year-old striker until at least next summer.

However, the Daily Mirror claims Chelsea hope the inclusion of England international Abraham could be key in their pursuit.

The Chelsea ace is wanted by a host of Premier League clubs after falling out of favour with Thomas Tuchel.

West Ham and Aston Villa are attempting to sign him on loan or permanently.

Abraham, who finished joint-top scorer at Stamford Bridge last term, is believed to be keen on a switch to the Hammers.

But today’s report states ‘all of the clubs interested have been told that Chelsea want to include 23-year-old Abraham as a makeweight’ in a bid to secure Haaland.

Dortmund value the ex-RB Salzburg ace at a whopping £150m after he scored 48 times in 51 games for club and country last season.

Haaland returned to Dortmund for pre-season training this week but missed their opening friendly fixture against FC Giessen on Tuesday.

Meanwhile, Abraham still has two years remaining on his contract in West London.

Chelsea value him at £50m – a figure that Dortmund view as excessive ‘given the fact that he was exiled’ from the side under Tuchel.