CHELSEA are set to re-open talks with Sevilla regarding a move for Jules Kounde, according to reports.

The French defender was a key target for the Blues last summer as they aimed to bolster their back line.

Following Todd Boehly’s arrival, however, Chelsea moved onto other defensive targets – but they could now turn back to Kounde.

According to the Standard, Thomas Tuchel’s side are set to try again for the 23-year-old after failing to re-sign Nathan Ake.

The Dutch centre-back was open to returning to Stamford Bridge, but Chelsea were unwilling to meet Manchester City’s £45m valuation.

They will now have to compete with cash-strapped Barcelona for his signature, with the Catalan side having reportedly agreed personal terms with him.

Barca’s inability to settle on a fee with Sevilla could give the Blues a chance to pounce.

Tottenham have also been linked with Kounde, having already signed his compatriot Clement Lenglet to strengthen in defence.

While PSG have been mentioned as a possible landing spot for the French international.

Chelsea are set to add Kalidou Koulibaly to their back line after agreeing a £34m deal with Napoli for the 31-year-old.

The West Londoners are also aiming to sign Presnel Kimpembe from PSG for £42m, with Tuchel wanting his former star to be one of THREE new central defenders to arrive this summer.

The England winger has joined up with his new team on their tour of the US. 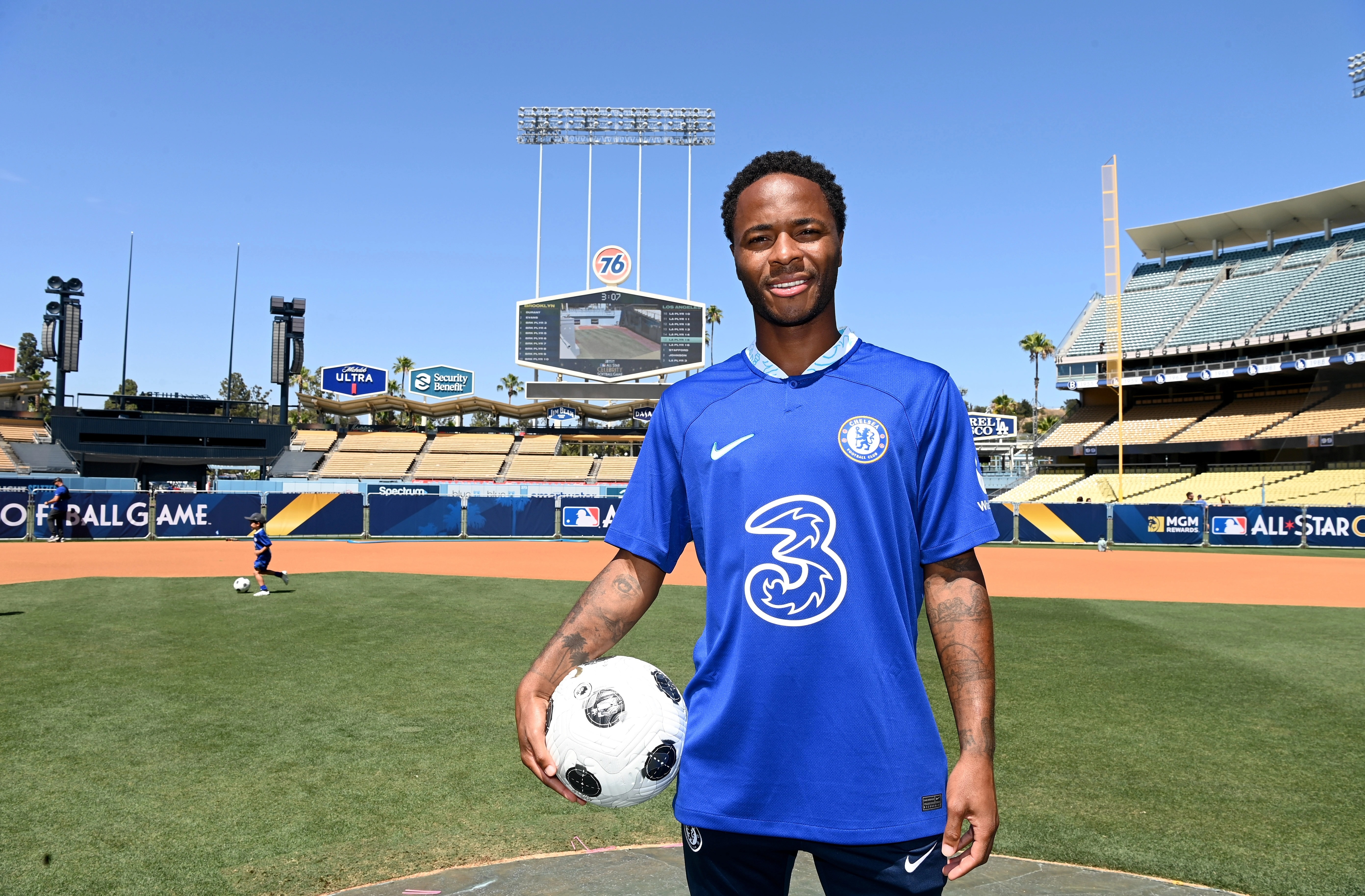