CHELSEA are reportedly willing to listen to offers for both Antonio Rudiger and Fikayo Tomori in January.

The defenders have each featured in the Premier League just once this season with Frank Lampard preferring a centre-back pairing of Thiago Silva and Kurt Zouma. 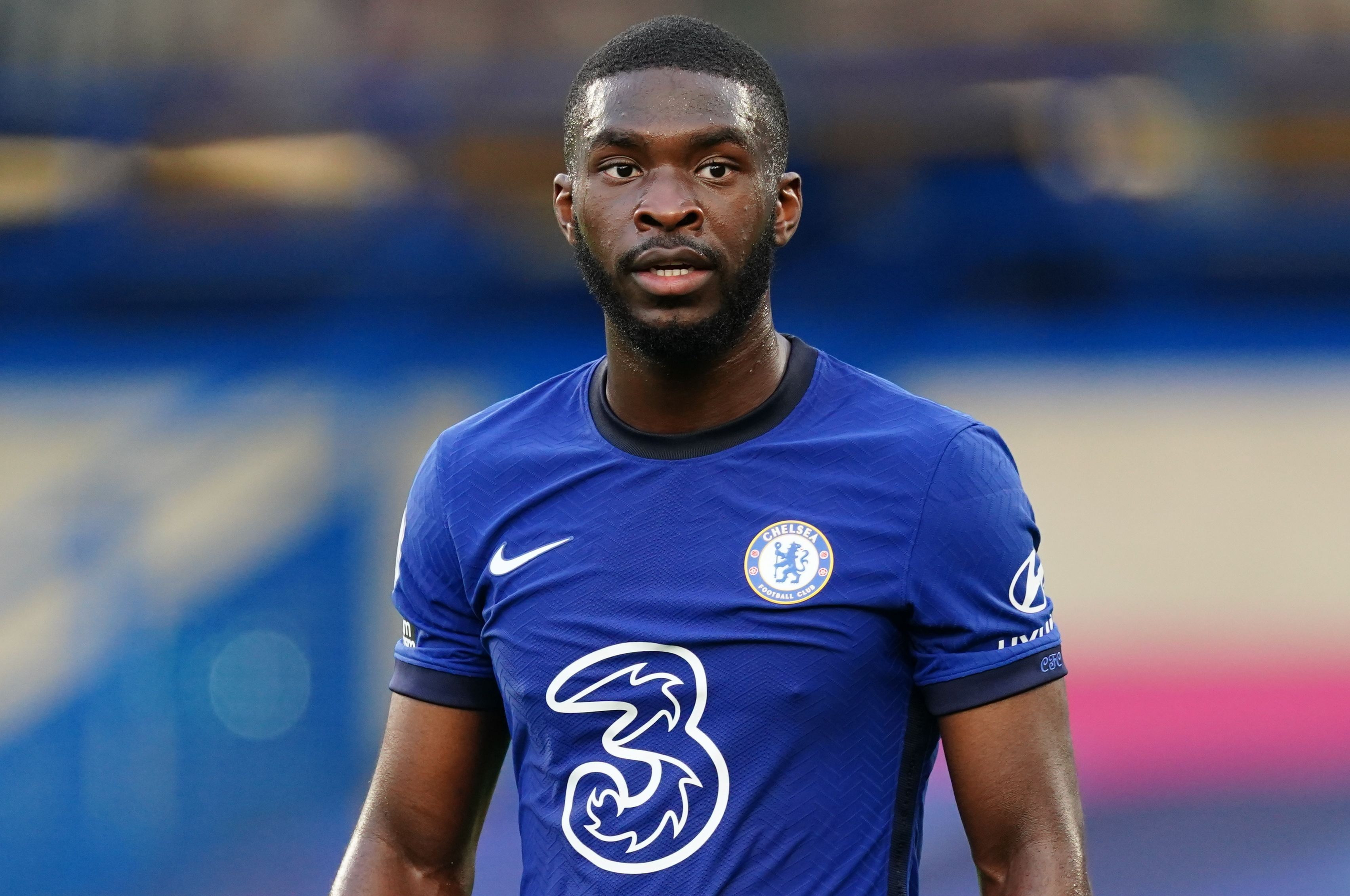 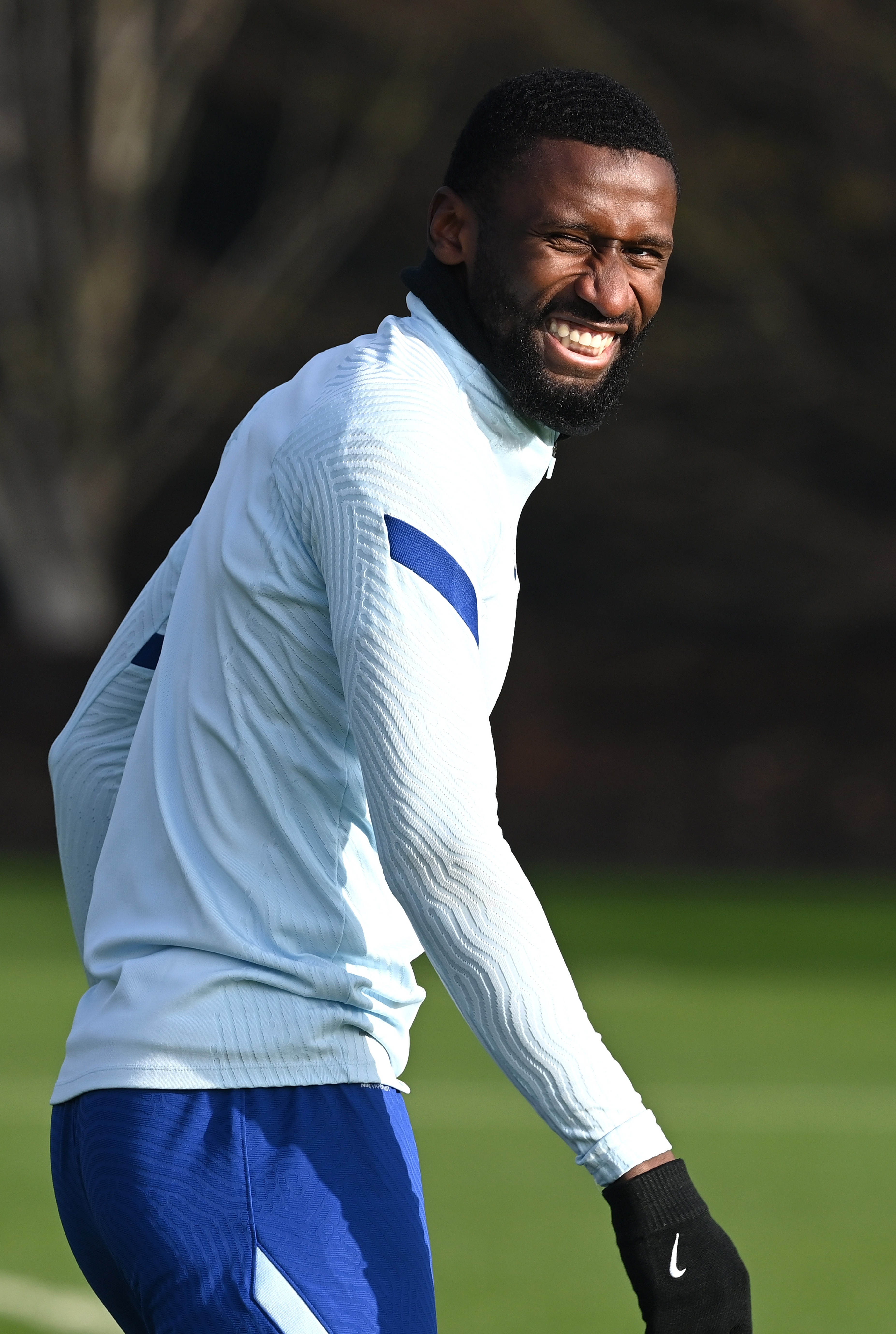 German defender Rudiger has lost his place in the starting XI this seasonCredit: Getty Images – Getty

Former Roma star Rudiger has been linked with a shock move to Barcelona as an alternative to Manchester City’s Eric Garcia.

Meanwhile ex-Derby loanee Tomori is claimed to be an option for Newcastle as Steve Bruce weighs up bringing him to St James’ Park on loan.

And ESPN have stated that the pair will be allowed to leave Stamford Bridge as Lampard looks to trim the centre-backs in his squad.

It remains to be seen whether the West London outfit would allow both players to depart the club in the New Year.

Should they both leave, Chelsea would have just Andreas Christensen to rely on as back-up.

Rudiger is aware that he must be playing regular football if he wants to be named in Joachim Low’s Germany Euro 2020 squad.

Low revealed in October how Rudiger was desperate to leave Chelsea in the summer, before stating he will look to force through a move in January.

He said: “I was in constant contact with Rudiger, he was keeping me in the loop.

“He had three or four options over the weekend but unfortunately nothing materialised – he can try again in the winter.

“He tried everything to leave Chelsea because the European Championship is very important to him.

“I think he’ll try to leave again in the winter. He’s doing everything he can to stay in his best form.”

Edouard Mendy shows off his incredible skills in training with Chelsea