CHELSEA are reportedly set to allow Olivier Giroud to leave the club in January as a ‘thank you for the striker’s service’.

The Athletic claim the Blues are sympathetic to the Frenchman’s situation with his departure not depending on them bringing in a replacement. 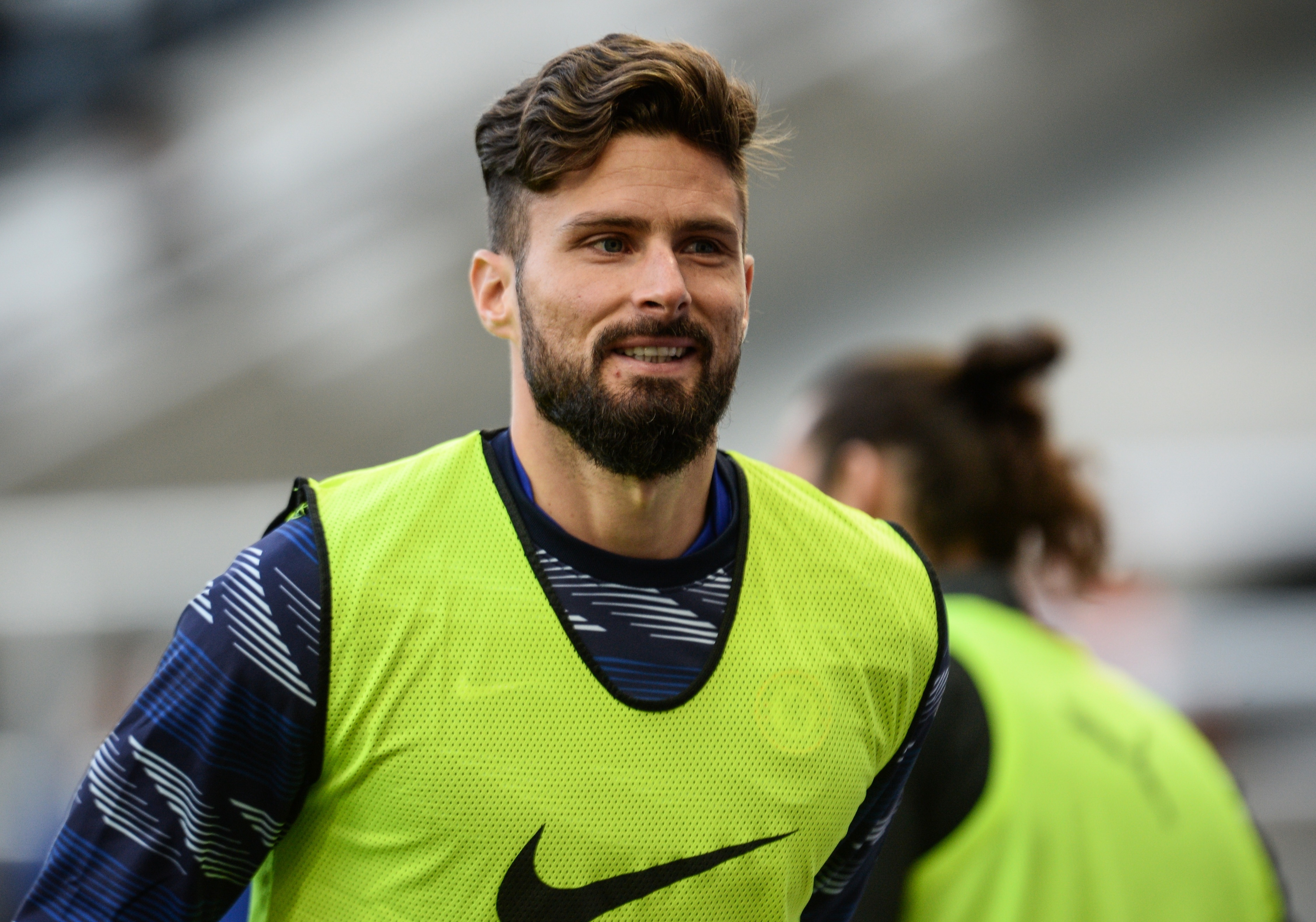 Chelsea are willing to allow Olivier Giroud to leave the club in JanuaryCredit: Getty Images – Getty

The report adds that a final decision won’t be taken yet in case of any injury problems to Chelsea stars Timo Werner and Tammy Abraham.

But if Frank Lampard’s first choice forwards remain fit then a transfer exit for Giroud is set to be discussed with any interested clubs.

In the past Chelsea have allowed other good servants for the club to leave in similar circumstances such as Cesc Fabregas to Monaco back in 2019.

Giroud revealed his frustration at his lack of playing time after appearing in a late cameo in the club’s 2-0 win over Newcastle.

“I will have to make a decision in January. I hope I make the right one as I’ve always done.

“It’s worrying because I thought I still had a role to play in this team, especially after ending last season so well and helping the team qualify for the Champions League.”

Speaking to French TV station Telefoot, he added: “At the start of the season I thought I could still help the team, but I’m playing much less.

“So that will have to change or I’ll have to make a decision.”

French boss Didier Deschamps has warned Giroud that he has to be playing regularly ahead of Euro 2020.

He said: “If the situation keeps dragging on, he knows full well what I think.”