Lazio are lining up a loan swoop for Chelsea goalie Kepa ArrizbalagaCredit: Rex 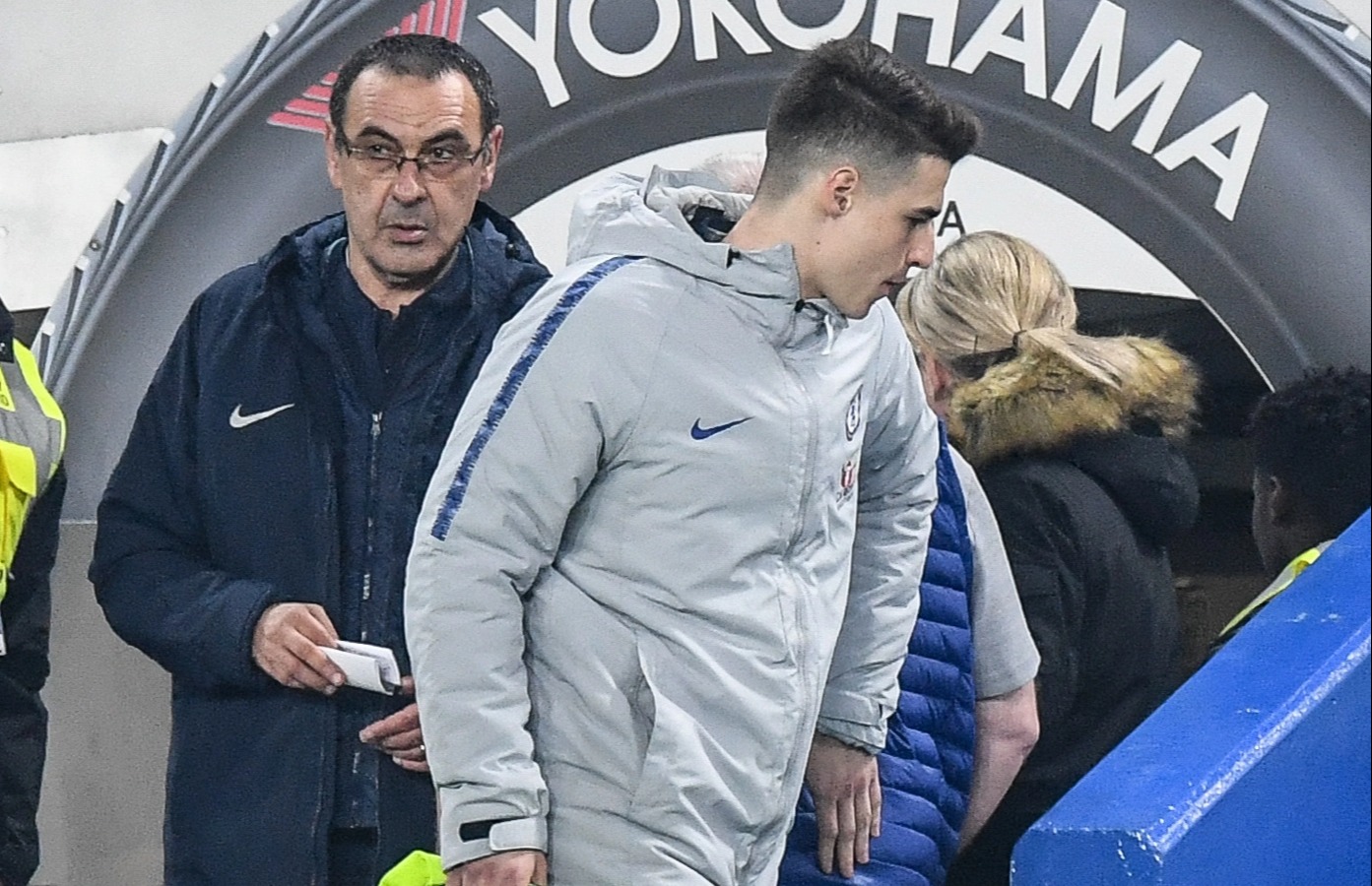 Goal claims Kepa is desperate for minutes after finding himself playing second fiddle to Edouard Mendy.

However, the Senegal star has solidified his spot as arguably the best goalkeeper in Europe.

And there is no chance of Thomas Tuchel dropping him just to keep Kepa happy.

As a result, the Spaniard is apparently keen on a January loan move.

And even though they will lose Mendy to the African Cup of Nations, Chelsea are prepared to sanction Kepa’s exit.

One club thought to be keen are Lazio, now managed by ex-Blues gaffer Sarri.

The Italian won the Europa League during his one season at Stamford Bridge.

But Sarri’s time in England is best remembered for his bust-up with Kepa during the 2019 Carabao Cup final defeat to Man City.

Sarri tried subbing the stopper for Willy Caballero as the game headed to a penalty shootout.

But Kepa infamously refused to come off the pitch, resulting in a furious stand-off with Sarri.

The tactician ended up relenting as City beat the Blues from the spot.

And Kepa’s punishment saw him dropped from the starting XI for several games.

However, it appears the pair have patched things up with Sarri now looking at a reunion.

Lazio are already 11 points off joint Serie A leaders Napoli and AC Milan.

And with former Chelsea forward Pedro already in Rome, Kepa could end up joining his Spanish compatriot in the Italian capital. 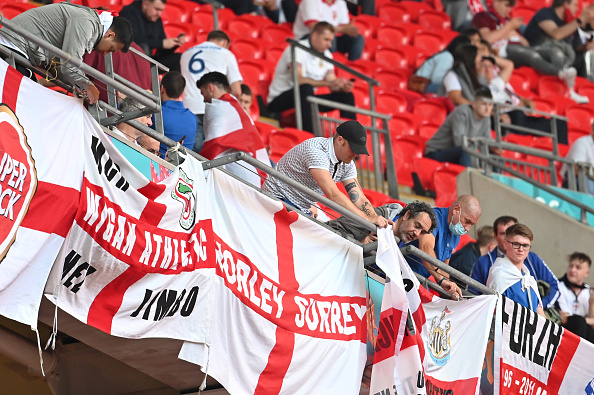 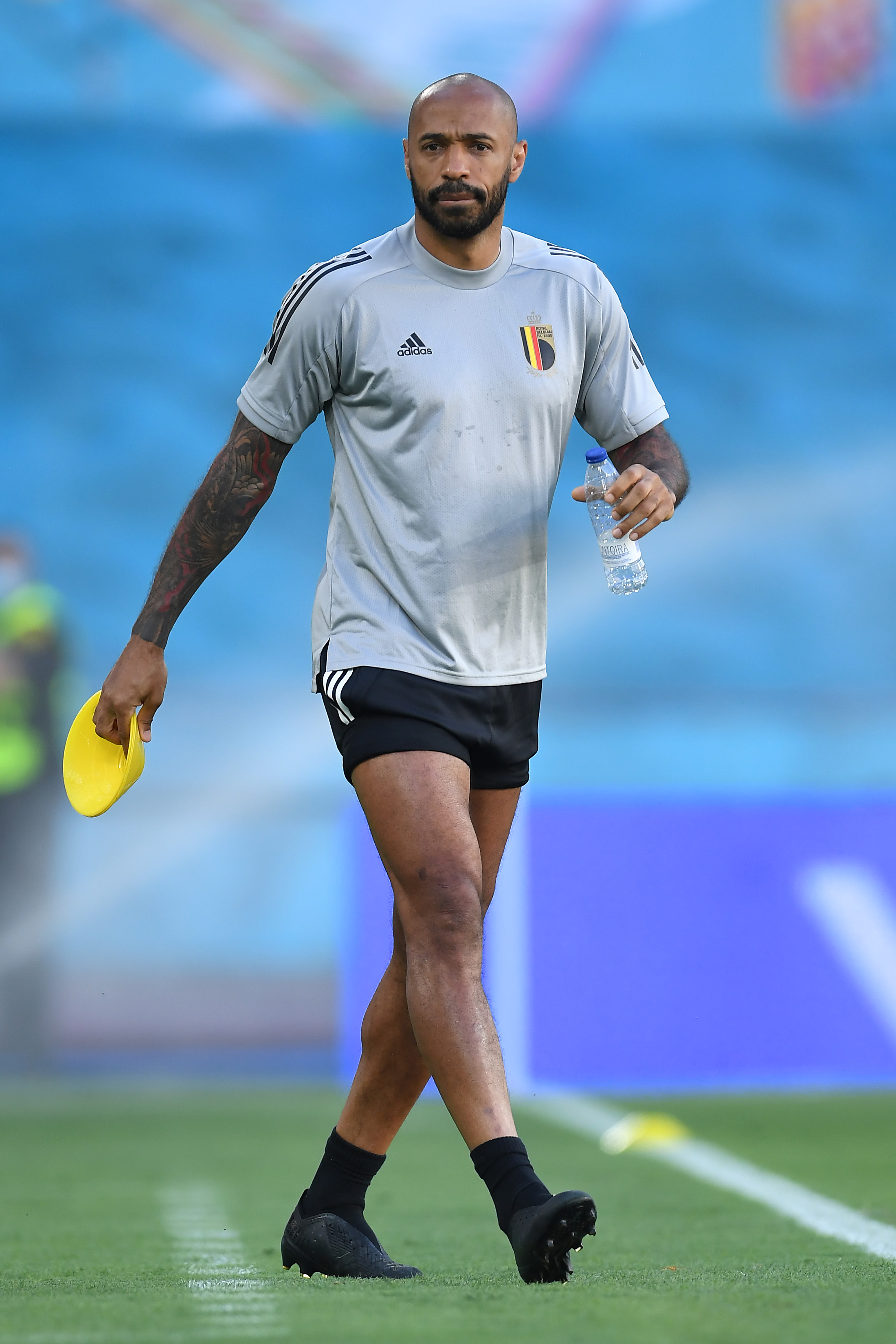