REECE JAMES tore AC Milan to shreds as Chelsea strolled to a comfortable 3-0 win against last year’s Serie A winners.

The Italian champions were made to look bang average, largely thanks to the sheer brilliance of James.

Reece James scored and assisted as the Blues registered their first Champions League win of the seasonCredit: Getty 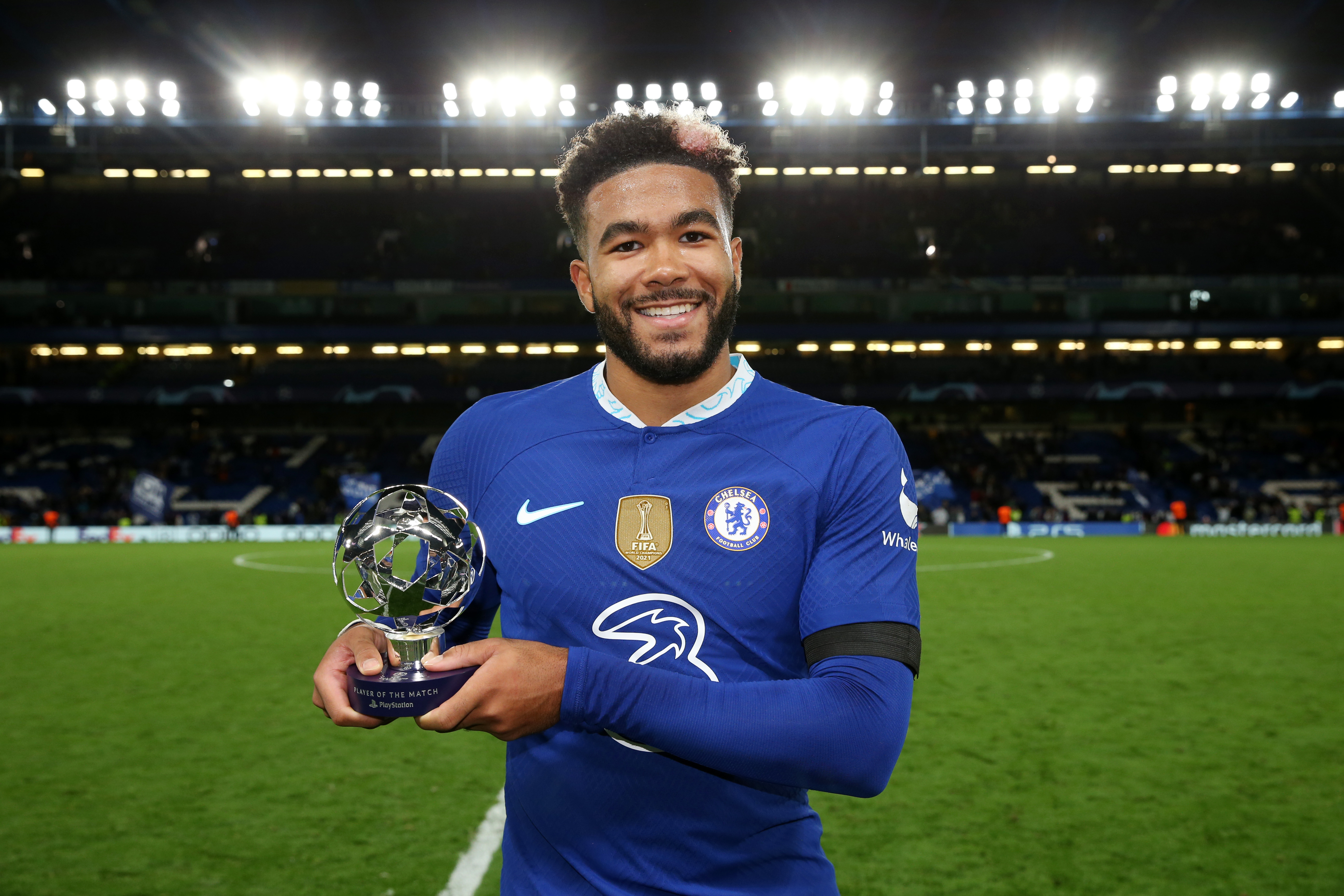 James deservedly landed the player of the match awardCredit: Getty 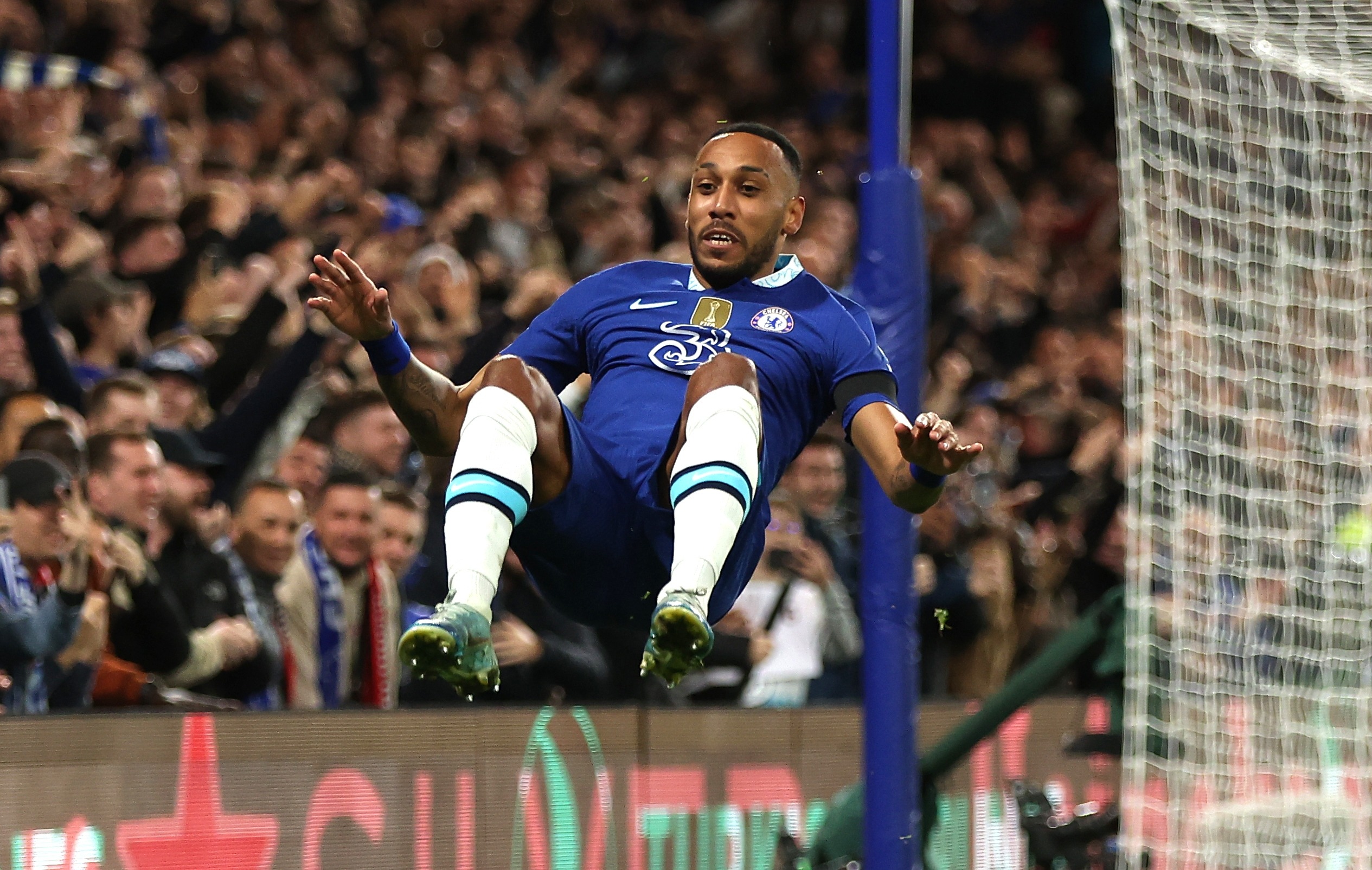 James provided an assist for Pierre-Emerick Aubameyang, and scored himself, after Wesley Fofana had opened the scoring in the first-half.

He shone in defence too, so much so the dangerous Rafael Leao, who Chelsea want to sign, was hooked with 20 minutes still left to play.

Thiago Silva put in another assured display at the back, not shying away from the physical battle with Olivier Giroud.

It was the best performance of the Graham Potter regime so far, and anything other than three points would have made qualifying for the knockouts an uphill task. 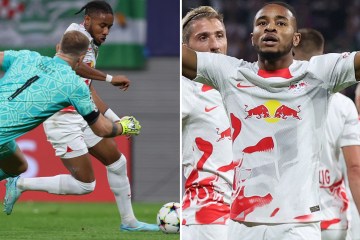 Has performed well after being given his chance between the sticks.

Was barely called into action by the Italian champions, but sprang into life to deny Charles De Ketelaere in the closing stages of the first-half.

Impressive with his feet, knowing when to go short and when to play long and clear his lines.

Less assured than his two centre-back team-mates at the back in the early stages, but understandable given his lack of experience in the competition.

In the right place at the right time to open the scoring, sliding the ball home after a goalmouth scramble for his first Chelsea goal.

Unlucky to be forced off before half-time with injury just as he was starting to settle after his goal.

Did well to marshal Giroud, who tried to impose himself physically on the Chelsea skipper but couldn’t get a sniff.

Always looked a danger from set-pieces, with Fofana opening the scoring after the Brazilian originally had an effort saved. 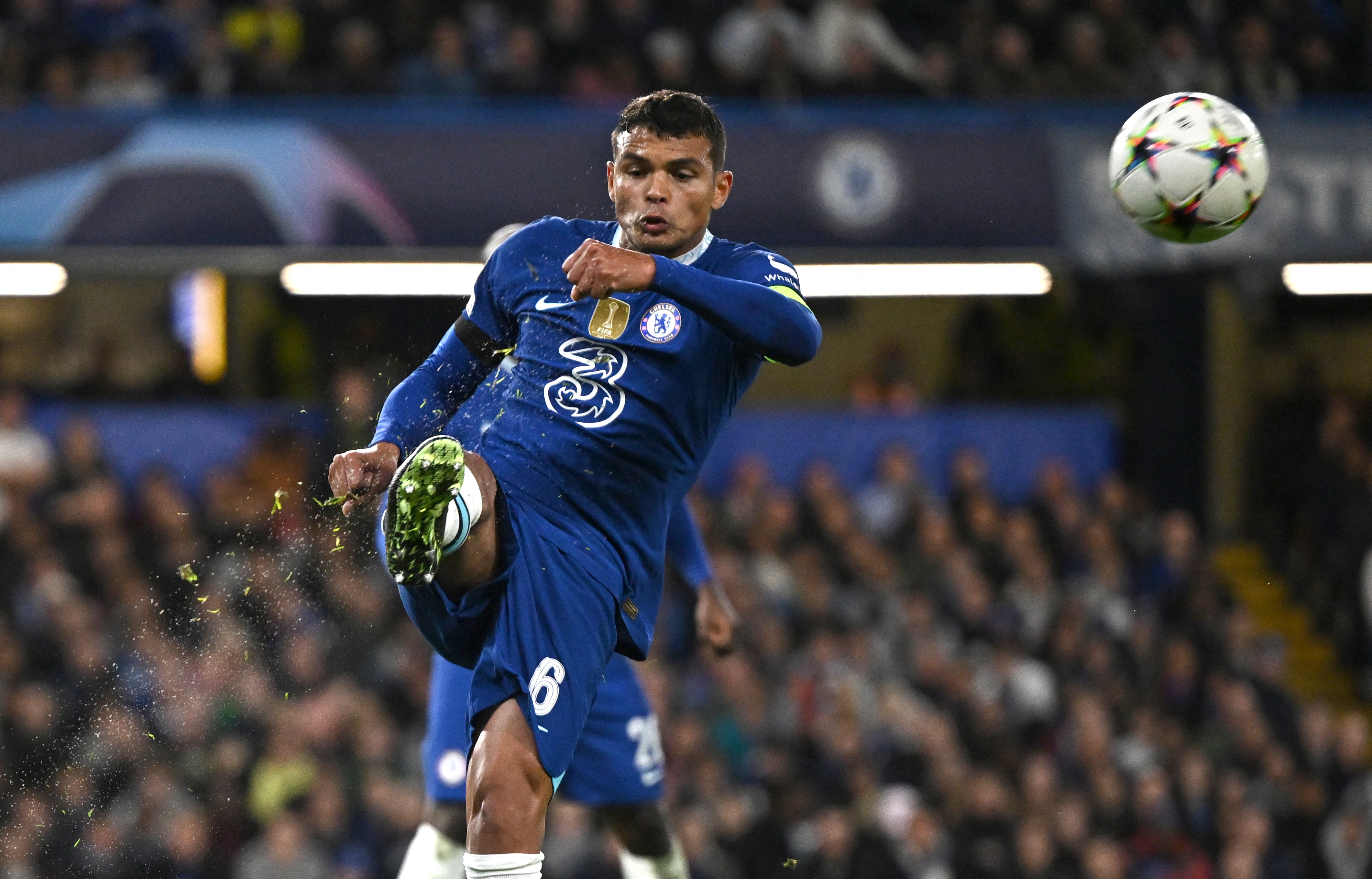 Thiago Silva shone at the back againCredit: Reuters

Came back into the side after being dropped for Potter’s first two games in charge.

Repaid his boss’ faith with a commanding display, and stood out with his accurate passing into the feet of the midfielders and forwards, which kickstarted a number of attacks.

Different class in defence and attack, doing brilliantly to keep the dangerous Leao quiet and almost entirely blocking Milan from playing down the left.

Going forward he was excellent yet again, providing the assist for the second goal with a delicious ball into the box.

Got in on the act himself just after the hour mark, expertly rifling into the roof of the net to put the game to bed and was rightfully named player of the match. 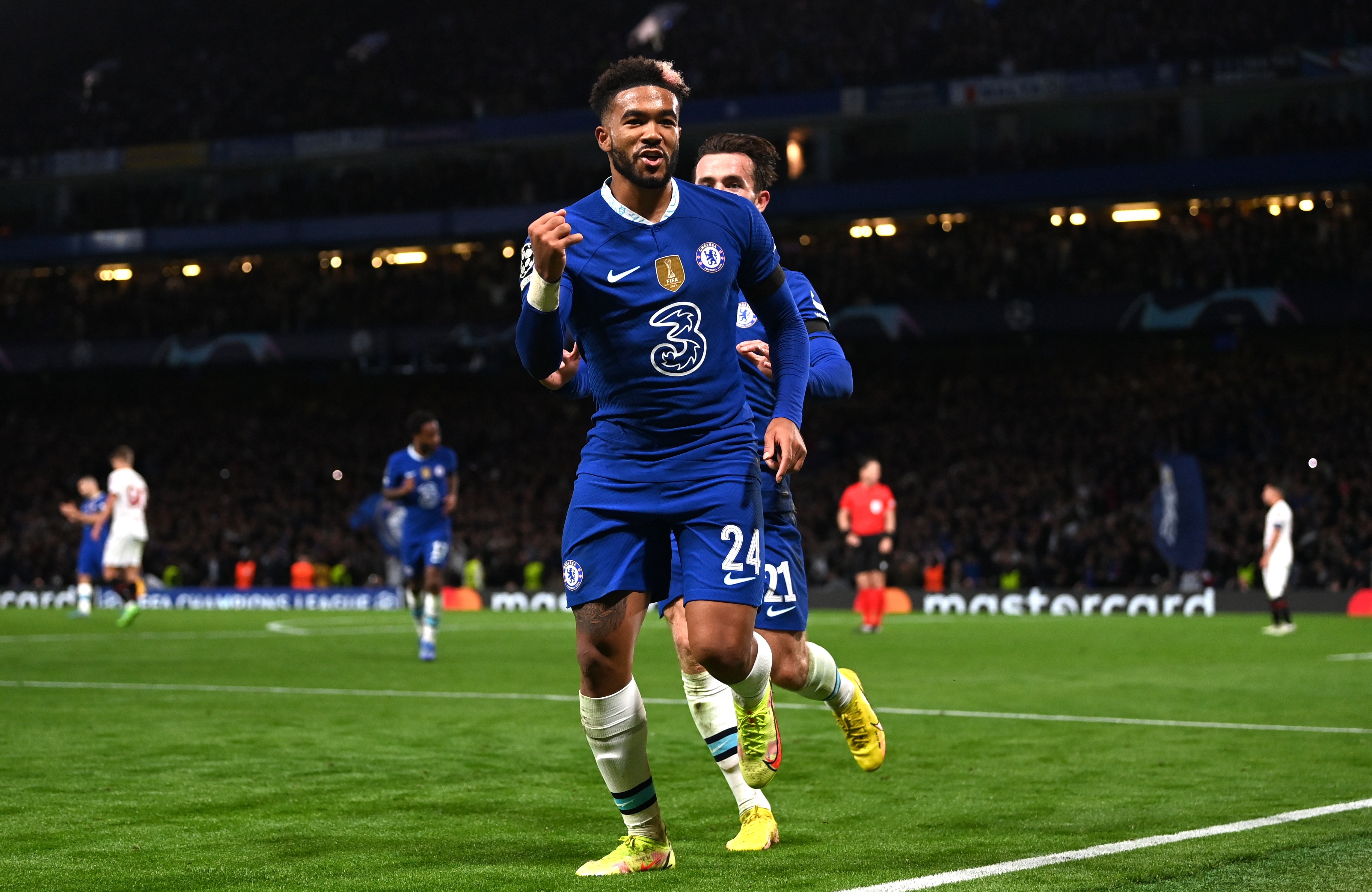 James was superb for the Blues in defence and attackCredit: Getty

Best part of the night for the England left-back was his set-piece delivery, which helped set up the first goal.

Looked a little hurried on the ball at times, and AC Milan’s possession meant he couldn’t maraud forward as much as he would have wanted.

Energetic in the middle, looking to drive forward when he picked up the ball.

Was rewarded for his positive performance by being given the whole 90 minutes, whereas Mateo Kovavic was hooked with 25 minutes to play.

With Loftus-Cheek marauding forward, Kovavic did more breaking up of the play, and the Croatian midfielder did it well.

Deservedly booked for a very late challenge on Olivier Giroud in the first-half.

Perhaps why Potter took no chances and subbed him off after the break.

His work rate cannot be questioned, but it just didn’t quite happen for Mount again.

At times he looked dangerous on the half turn, and had a superb lobbed finish ruled out for offside, but the England man was not the difference maker tonight.

Made some dangerous runs in behind Fode Ballo-Toure, and also had the beating of his man with the ball at his feet.

Always looking to play the ball on first time, which did a lot to speed up Chelsea’s attacks.

Showed his striker’s instinct to finish from close range after James picked him out perfectly.

The 23-year-old dealt with the threat of Leao on the Milan left well considering he was chucked into the action before the break.

Put himself about when he came on, backing up his winner from the weekend with a lively 25 minutes.

Will be knocking on the door of a starting spot again with more cameos like this.

Controlled the tempo when he came on for Mateo Kovacic.

Gave the AC Milan defenders something different to think about with his physicality when he came on.

But time meant he was prevented from doing anything meaningful.

By the time the German forward had settled into the game, the final whistle had blown.