GOALS from Raheem Sterling and Denis Zakaria saw Graham Potter’s side finish the Champions League group stages with a flourish.

Chelsea rallied after going a goal down early doors to beat Dinamo Zagreb 2-1 at Stamford Bridge. 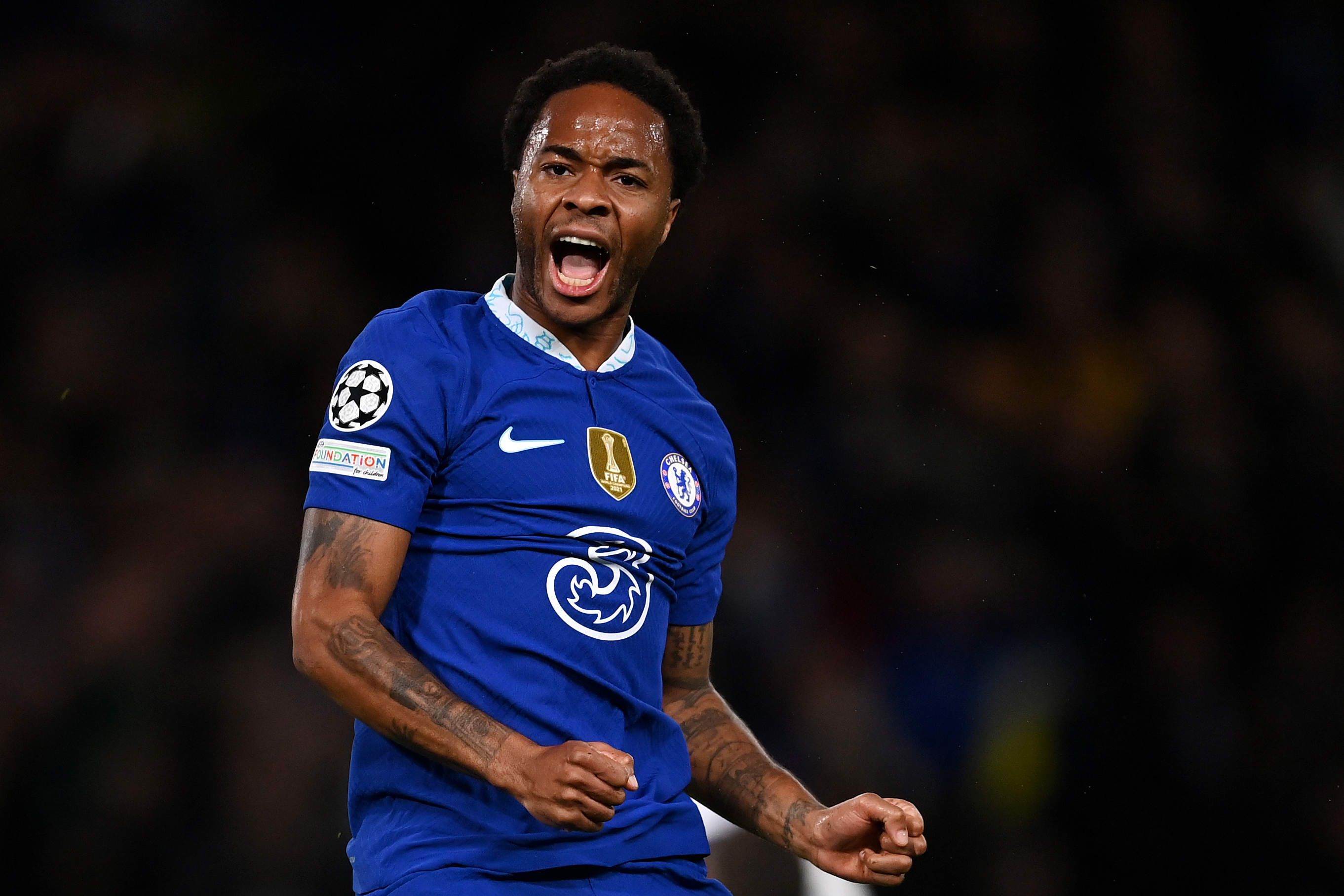 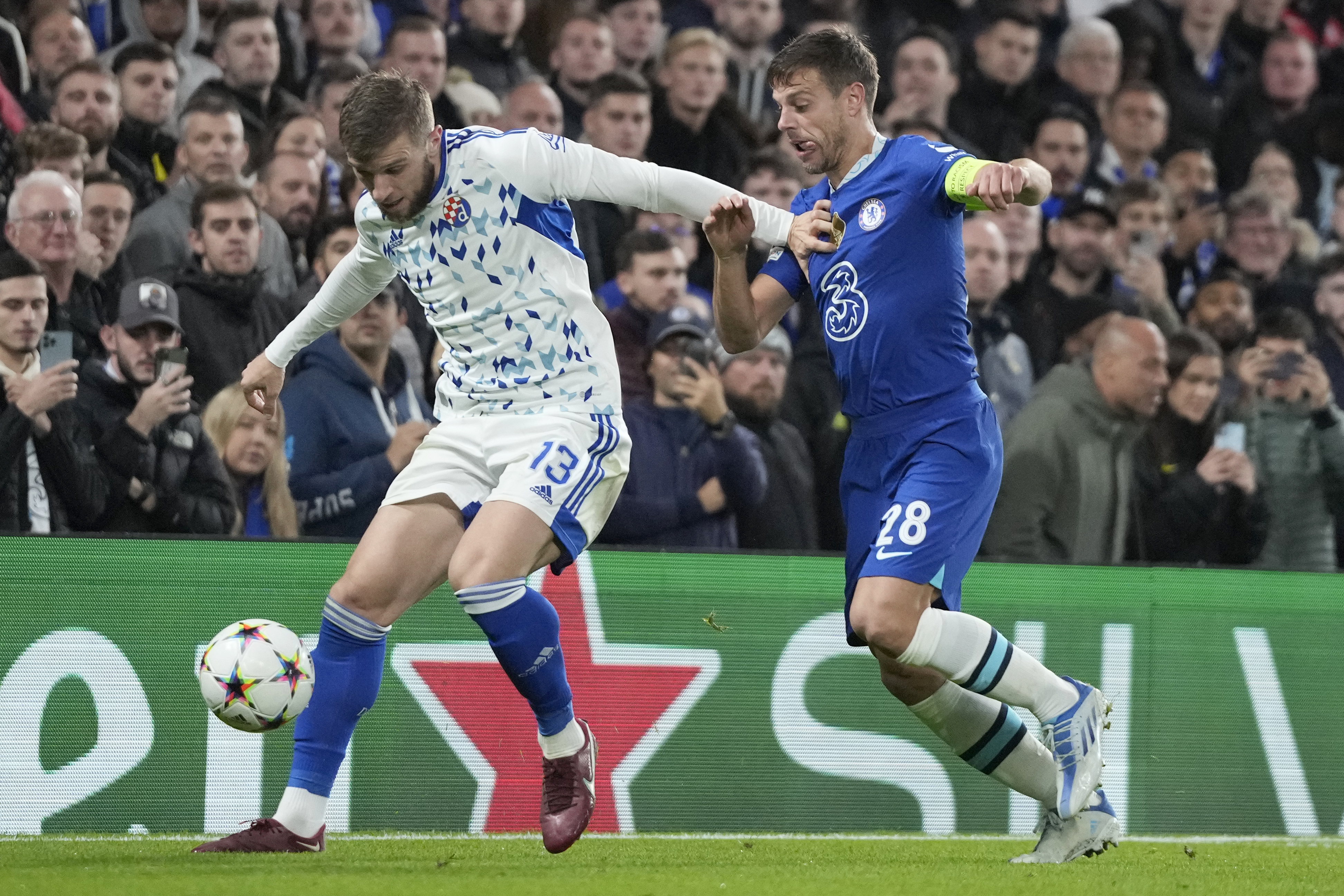 On loan Juventus midfielder Zakaria was handed his debut in the dead rubber clash, with the Blues already confirmed as group winners.

And the Swiss international did not disappoint, even marking his first appearance with a goal.

England fans, as well as Chelsea supporters, will also be pleased by the resurgent Raheem Sterling, who looked close to his best after a disappointing run of recent form.

But skipper Cesar Azpilicueta was not up to his usual standards, and was at fault for the Dinamo Zagreb opener. 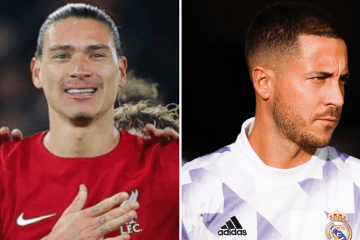 Couldn’t do anything about the Dinamo Zagreb opener, which came at him from point-blank range.

Down brilliantly to deny Josip Sutalo’s header from a corner with an expert low save in the opening minutes of the second half.

Was at fault for the Dinamo Zagreb goal – although he didn’t know too much about it.

A cross into the box came off the back of his head and looped across goal for Bruno Petkovic to nod home from close range.

Although the skipper would have been able to head clear if he wasn’t too busy grappling with Arijan Ademi.

Went quietly about his business yet again, to further strengthen his credentials for a surprise place in England’s World Cup squad.

Looked dangerous from set pieces too, getting his head to the ball first on three separate occasions from corners.

Couldn’t make anything of the chances, but made himself a nuisance in the Zagreb box.

Booked for a clumsy challenge just before the break, but apart from that did well on his first appearance after three games out.

Always eager to fire passes between the lines into the feet of his attackers.

Taken off just after the hour mark with the weekend’s game against Arsenal in mind.

Not quick enough coming out to block the cross for the opener, and was ineffective going forward in the first half.

Better after the break when making more runs down the left, and nearly grabbed an assist with a peach of a cross that Pierre-Emerick Aubameyang was agonisingly close to connecting with.

Busy in midfield on his Chelsea debut and marked his first appearance with a goal.

In the right place at the right time when the ball fall to him on the edge of the box, seeing his effort over the line with the help of a deflection from Sadegh Moharrami.

The Juventus loanee was eager to win tackles in the middle of the park and also looked calm in possession despite the occasion. 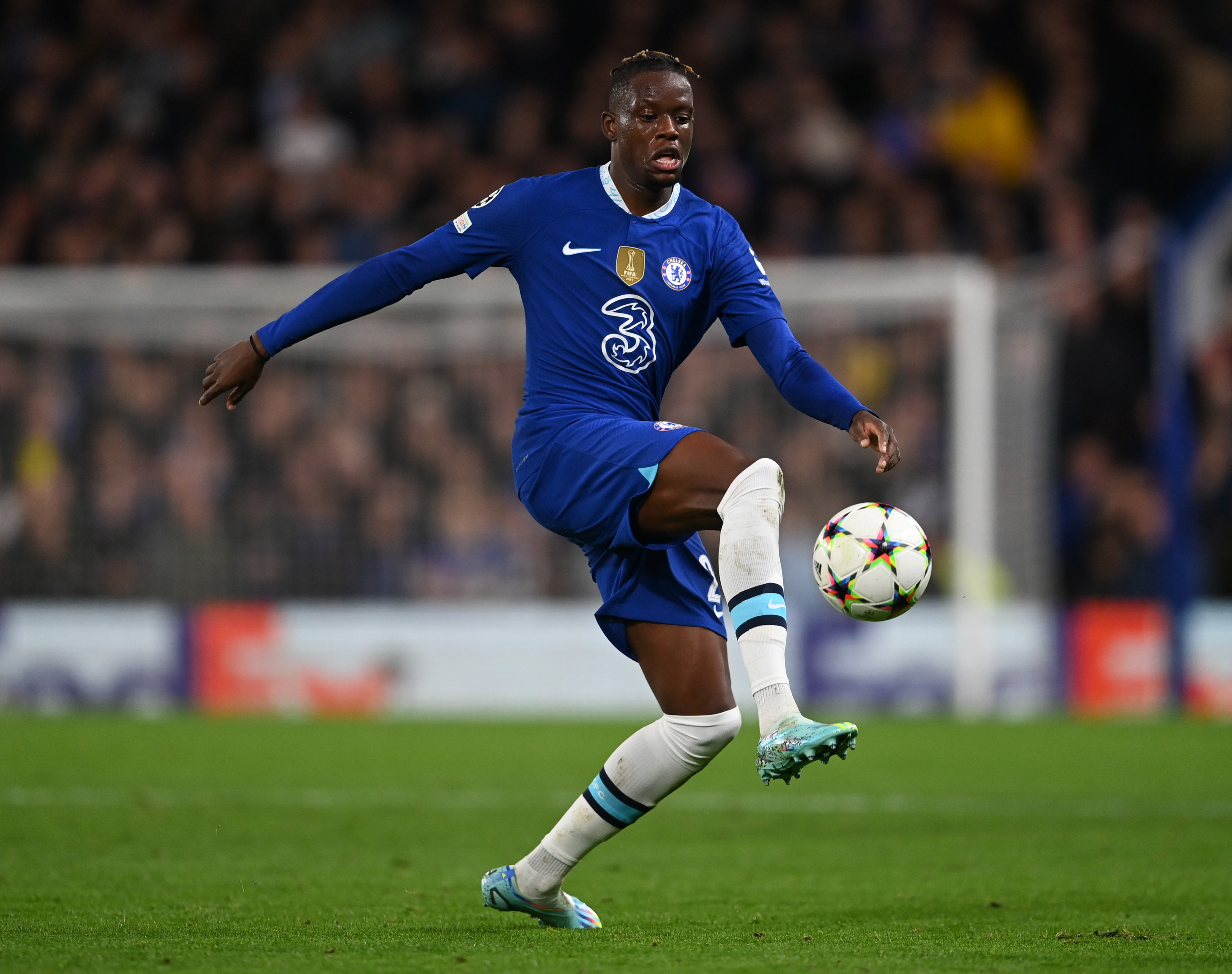 Zakaria was composed in and out of possessionCredit: Getty

Controlled the midfield well, and dictated the overall tempo of the game.

Most of went Chelsea did went through the Italian midfielder, who oozed a sense of calm throughout the game.

Put himself about as he always does, and always willing to take on a dangerous pass rather than choosing the safer option.

Didn’t quite click for him at times, but it nearly paid off when a dipping free-kick destined for the top corner was tipped over the bar by Dominik Livakovic.

Put his recent woes behind him with a smartly taken equaliser after going the last eight games without scoring.

Showed quick feet to evade two challenges and guide the ball into the bottom corner with his weaker left foot, but missed an absolute sitter from eight yards out just before the half hour mark.

Was a livewire throughout the game and looked confident after his goal, which will please Gareth Southgate ahead of the World Cup. 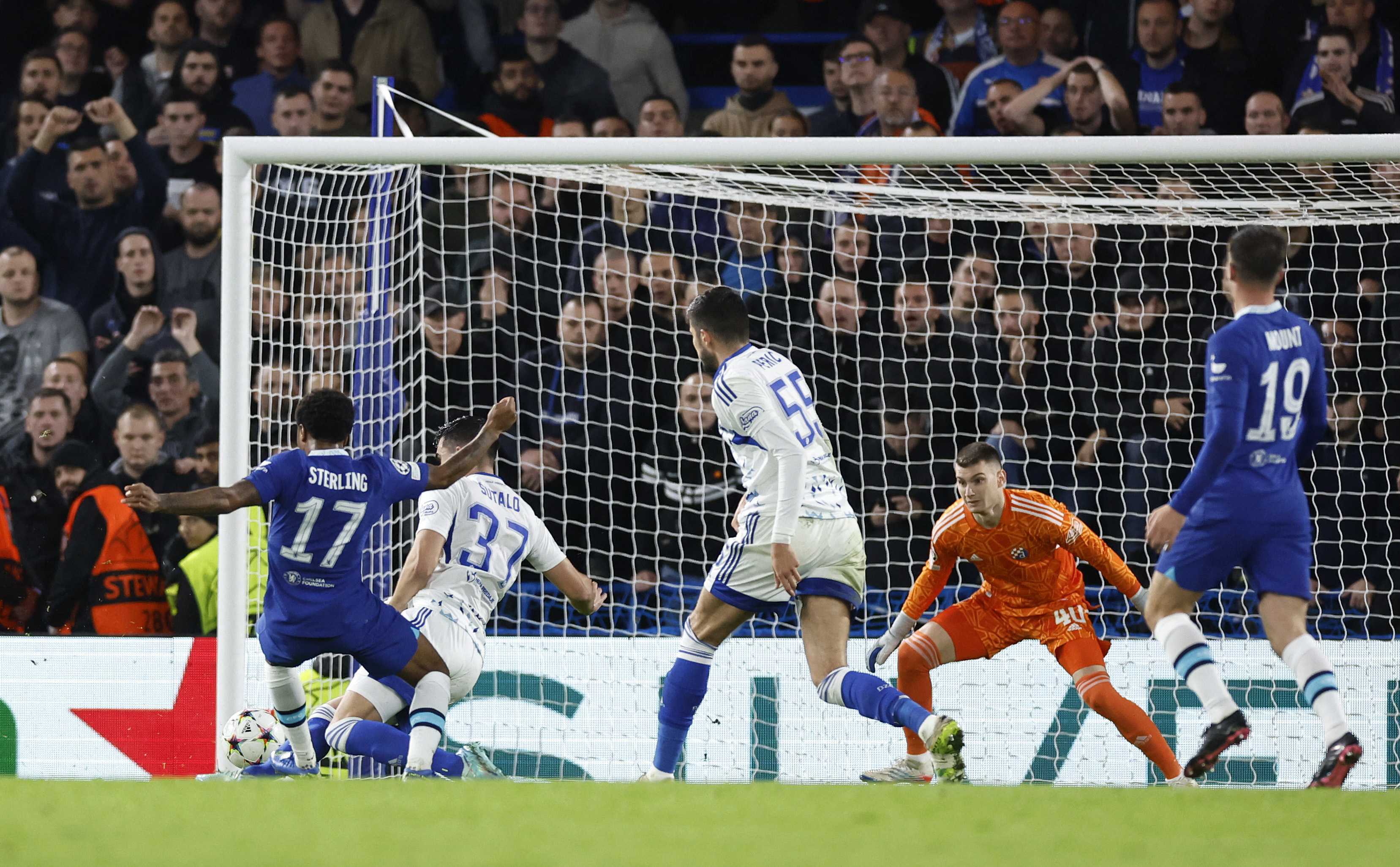 Clever backheel into Sterling to set up Chelsea’s equaliser.

Spent most of the game out on the wing, but affected the play more when he drifted infield, suggesting his best position is up front.

Rattled the bar with a thunderous curling effort in the second half after a neat step over on the left, which was more than worthy of a goal.

Was quiet apart from that, and not as influential as forward partners Sterling and Aubameyang.

Taken off with just over 25 minutes to play.

Downgraded for missing from five yards out in stoppage time, somehow firing straight at Livakovic with the entire goal at his mercy.

Keen to pick up the ball and drive forward with it after being thrown on for the last 26 minutes.

Surprisingly wasn’t included in the starting line up.

Dangerous when he came on and could have had an assist 10 mins after coming on but there was nobody to get on the end of his dangerous ball across the face of goal.

Didn’t put a foot wrong when he came on for the Senegalese defender.

Although he did miss an absolute sitter late on that would have put the game to bed, misjudging a cross completely and getting his close range effort all wrong.

Picked up where Zakaria left off when replacing the debutant.

But didn’t have long enough to really make an impact on the game in the final 19 minutes.