CHELSEA have been named the Premier League team of the decade.

The International Federation of Football History & Statistics have been crunching the numbers as the 2011-2020 decade came to an end. 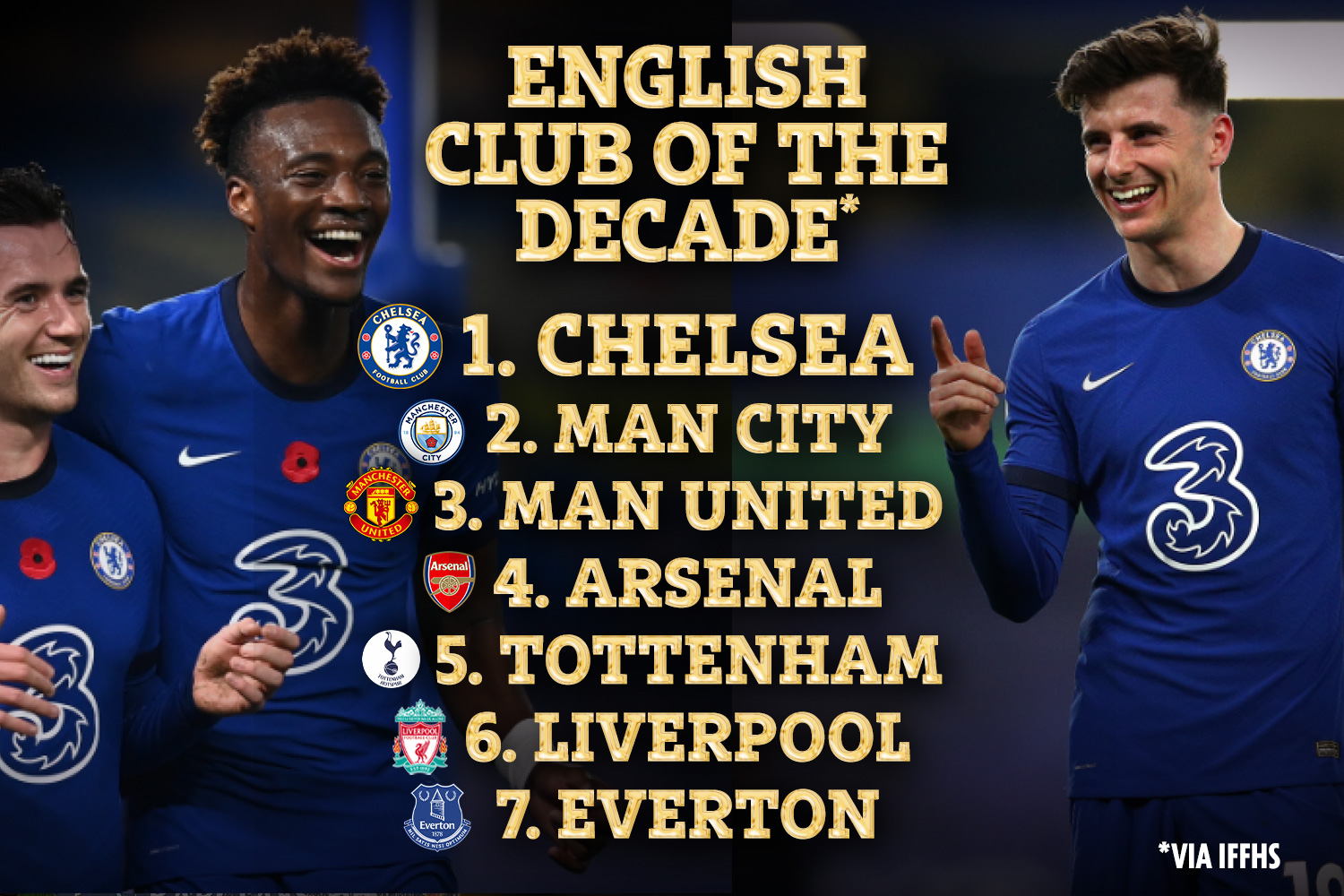 Barcelona came out in top as their best club of the decade.

But in England, it was Chelsea that reigned supreme.

They also achieved their crowning glory in 2012, when they won the Champions League on a dramatic, historic night in Munich.

Chelsea won the FA Cup that same season, as well as in 2018, while they picked up a solitary League Cup in 2015.

Rafael Benitez and Maurizio Sarri both picked up a Europa League each during brief tenures.

The Blues did have one shocking season, however, when they came tenth in 2016.

Second on the list came Manchester City, who won four Premier League titles, with Roberto Mancini and Manuel Pellegrini grabbing one each in 2012 and 2014 respectively – before Pep Guardiola’s pair in 2018 and 2019. 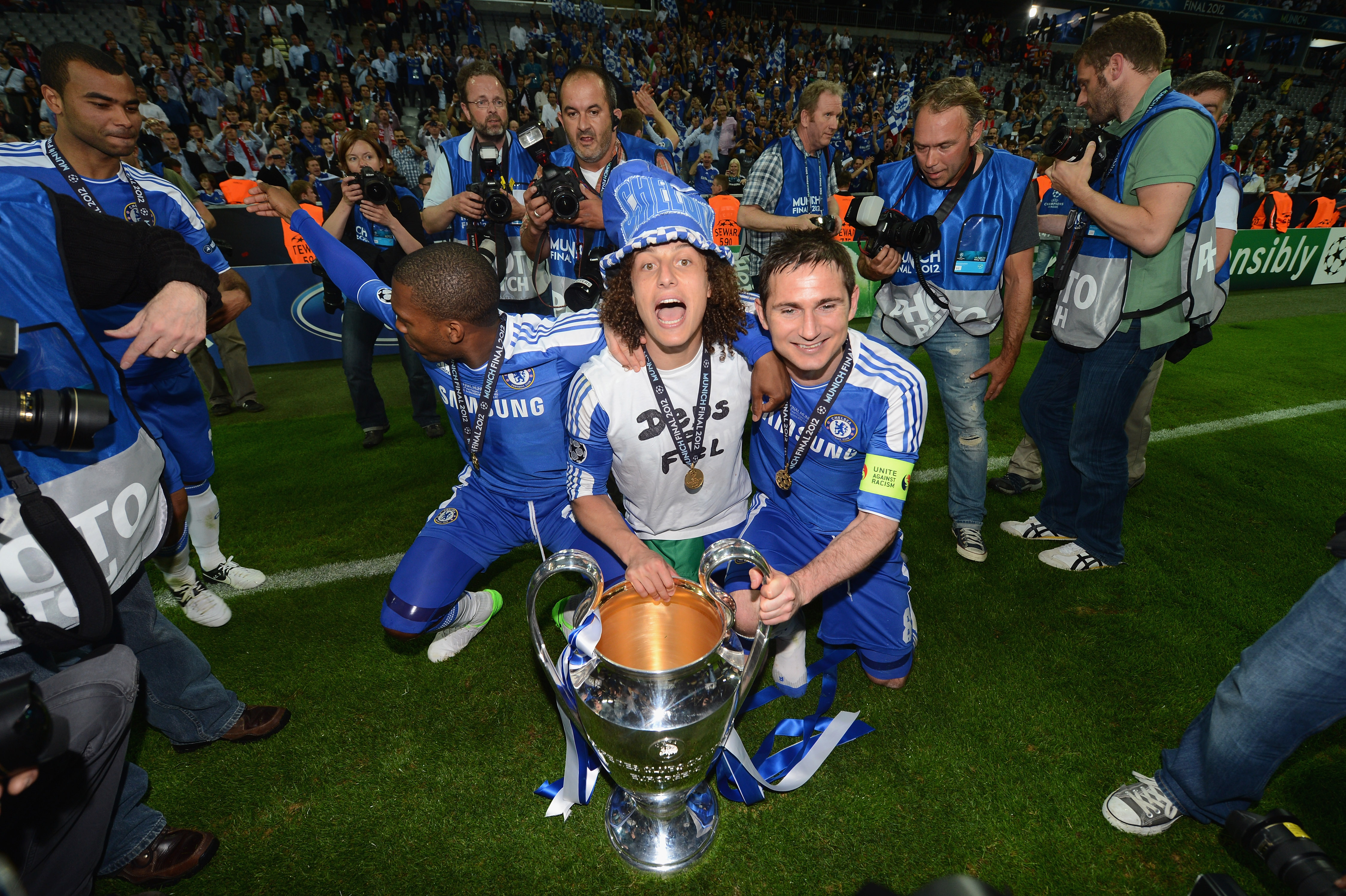 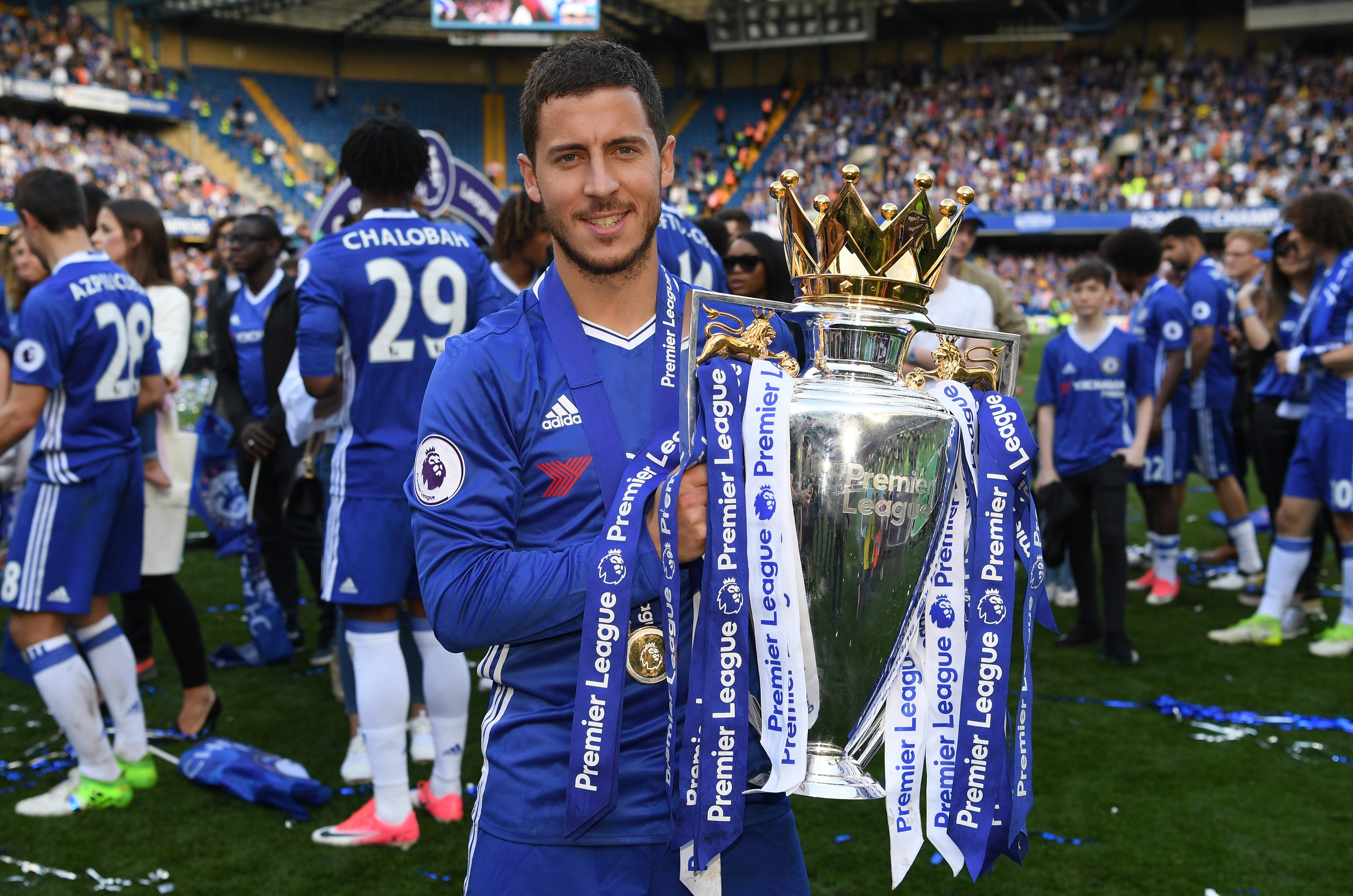 Guardiola and Co are yet to taste success in the Champions League, however, only once reaching the semi-finals.

Manchester United had a quiet decade by their standards, but still grabbed two league titles towards the beginning, when Sir Alex Ferguson was still in charge. 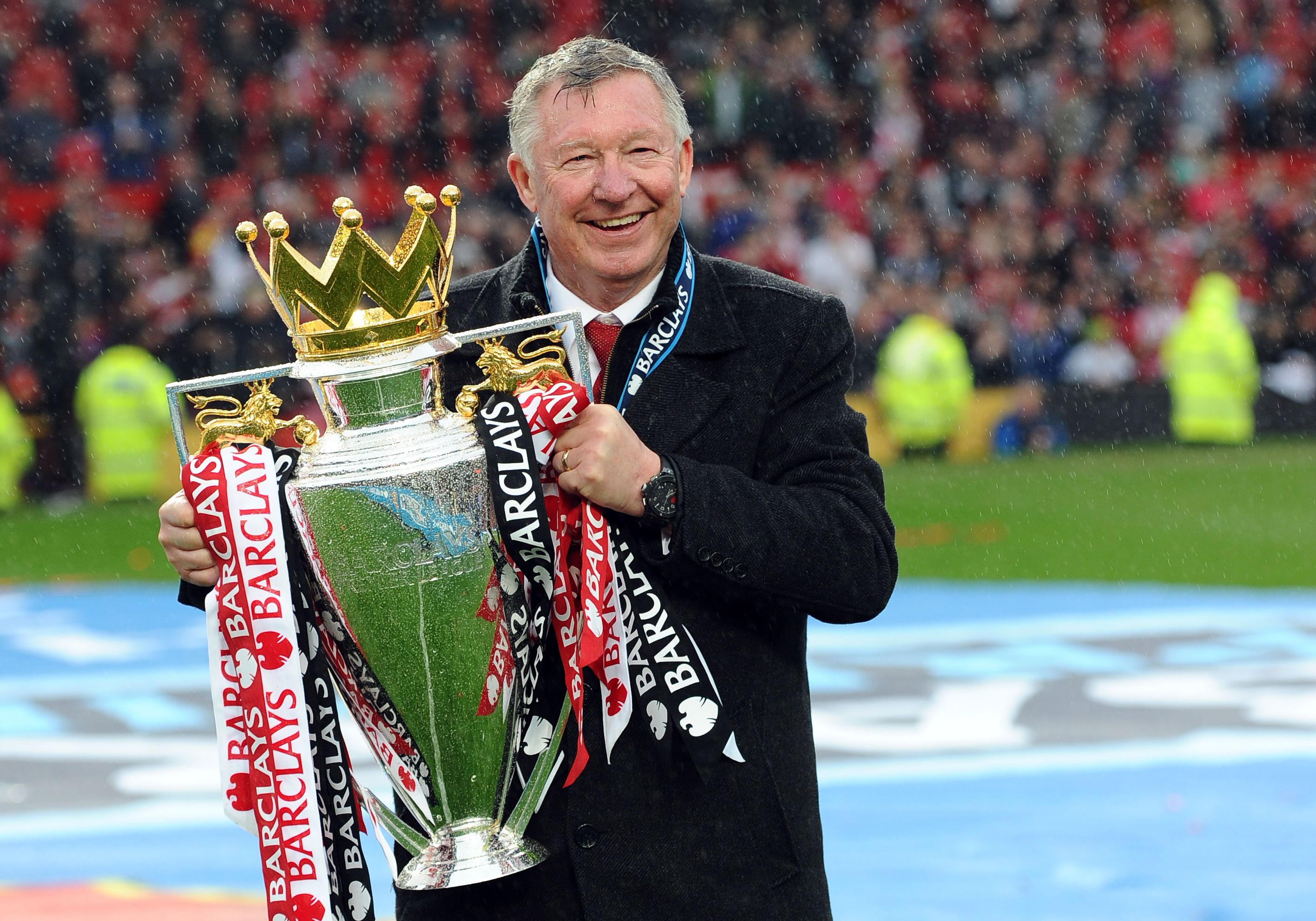 Sir Alex bowed out with one last title in 2013Credit: AFP or licensors 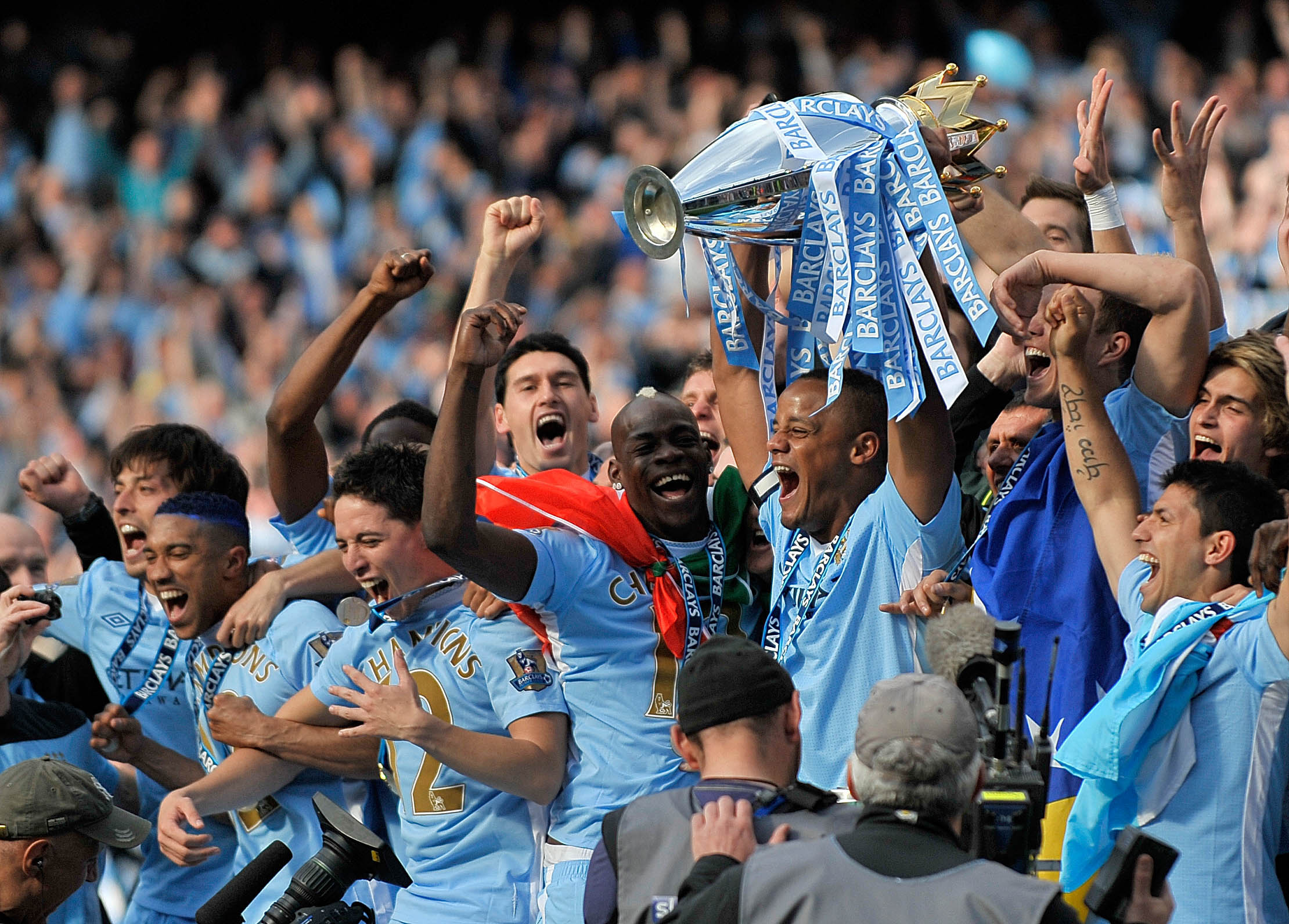 Man City won the league in the most dramatic circumstances back in 2012Credit: Times Newspapers Ltd

Arsenal pipped Spurs despite having not finished in the top four since 2016 – on account of winning four FA Cups.

Tottenham did come in at fifth, surprisingly ahead of Liverpool – despite Jurgen Klopp’s Reds having won the league last season – after having beaten the North Londoners in the previous campaign’s Champions League final.

Their Merseyside rivals Everton came a distant seventh, having managed one fifth-placed finish – but also three bottom half efforts. 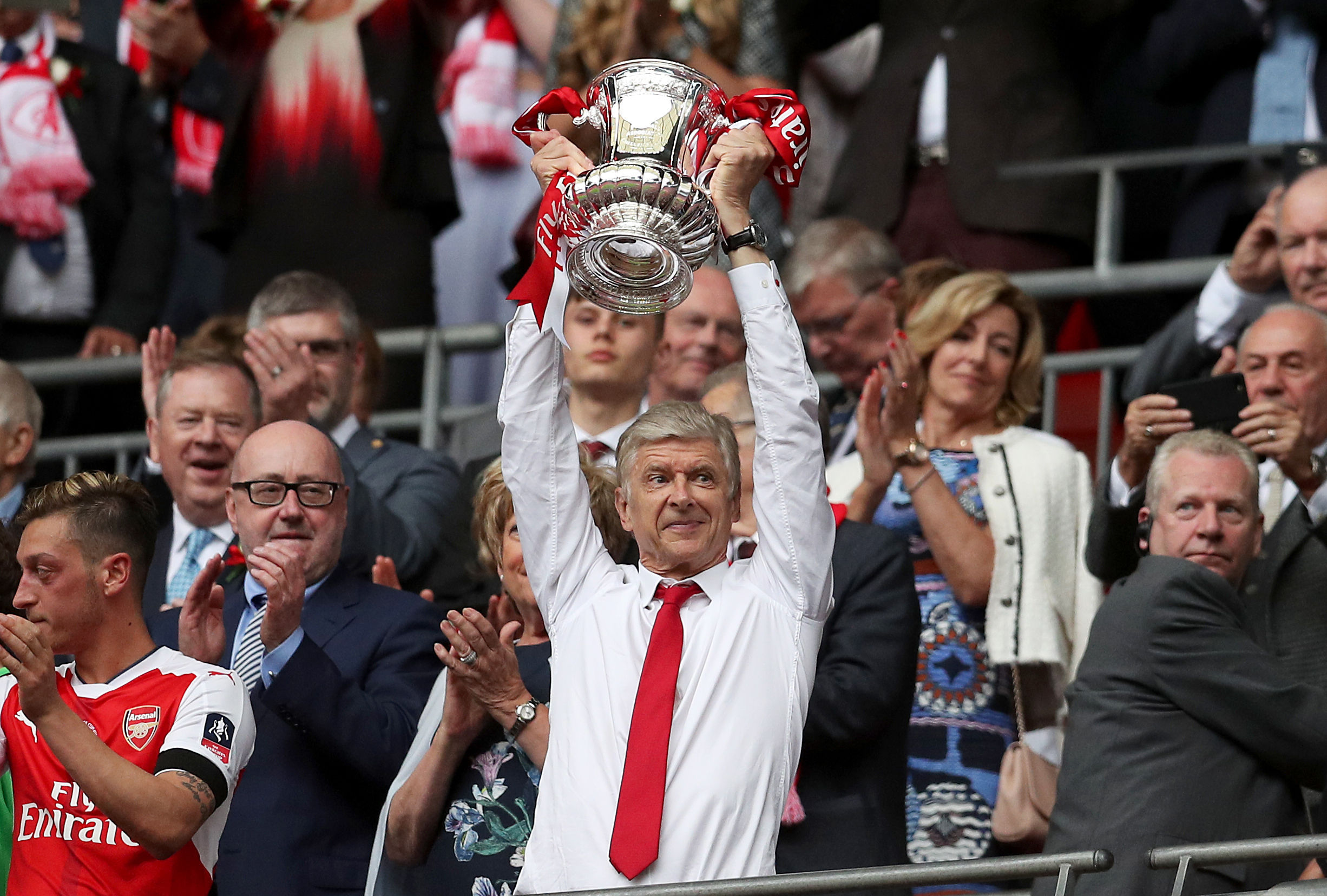 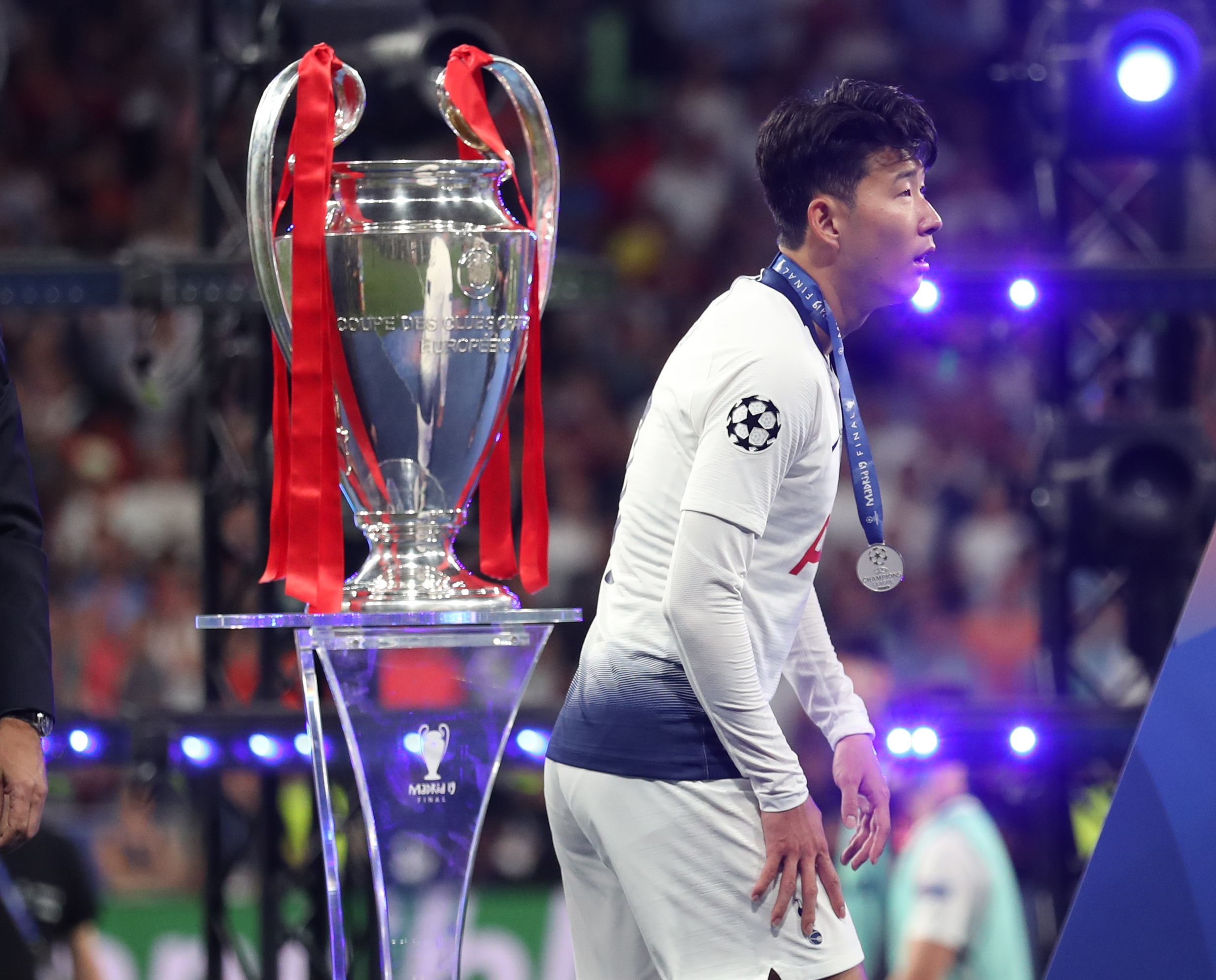