CHELSEA are reportedly lining up a swoop for crocked Leicester defender Wesley Fofana as a potential replacement for Antonio Rudiger.

The Blues initially showed interest in the Foxes centre-back in the summer before he was sidelined with a fibula injury that will keep him out of action until the New Year.

Fofana is said to be high on the Blues wishlist to replace RudigerCredit: Getty 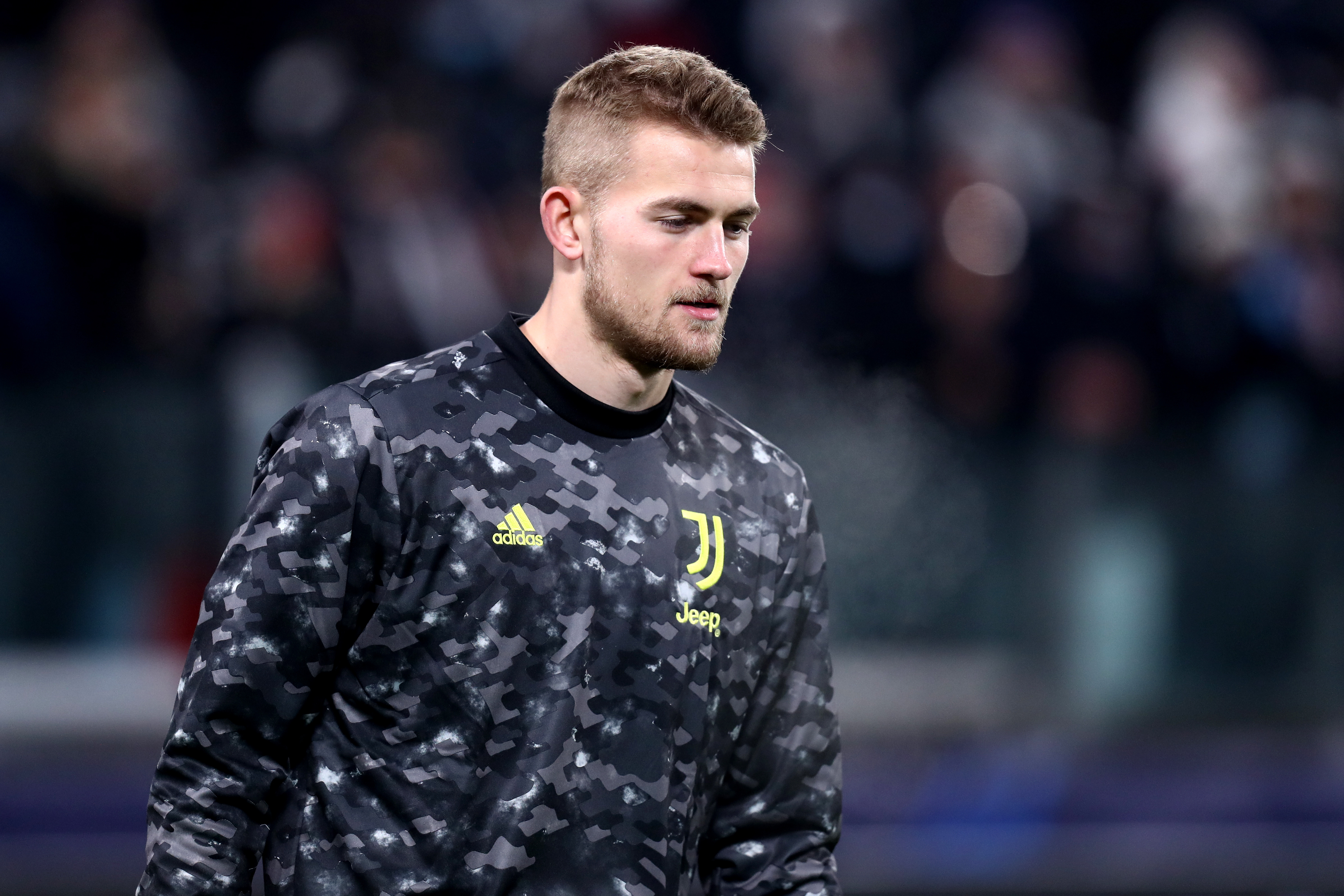 De Ligt may also be an option as Juve have reportedly offered him to the BluesCredit: Sportphoto24/Marco Canoniero 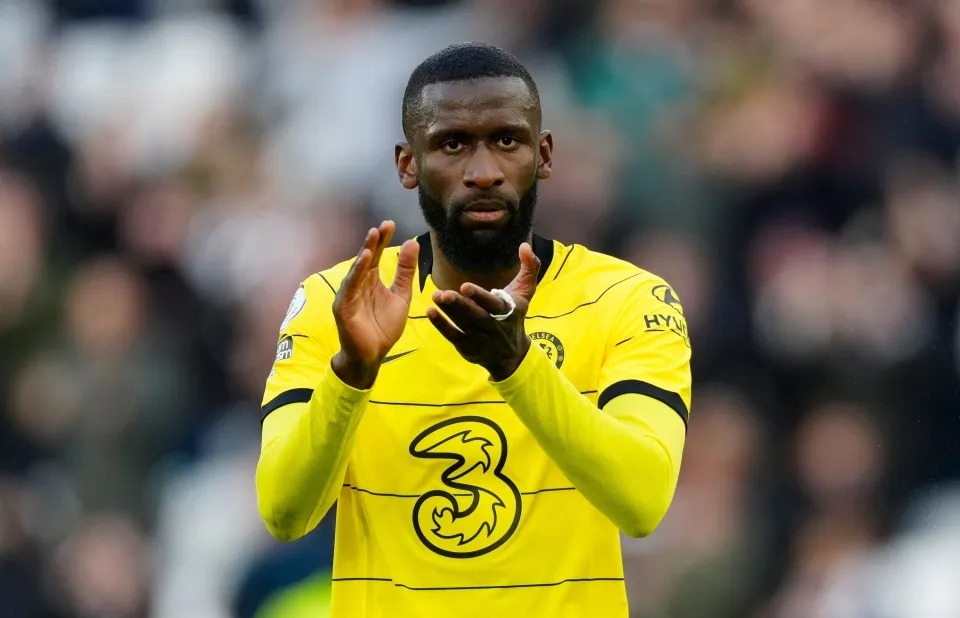 However, according to Goal, the Champions League holders have reignited their desire to sign the 20-year-old French ace as Rudiger’s Stamford Bridge exit seemingly edges closer.

Rudiger‘s contract is up next summer and he is yet to pen an extension with the Blues.

Chelsea are desperate to keep hold of one of their prized defensive assets.

But Rudiger doesn’t seem to feel the same and has reportedly been in talks with Real Madrid over heading to the Bernabeu.

And if the Blues have issues recruiting Fofana, they may turn to Juventus defender Matthijs de Ligt to fill Rudiger’s boots.

Goal also claim that Juve have offered De Ligt to the West London side as they look to cut down their astronomical wage bill.

The 22-year-old is currently costing the Serie A giants a whopping £280,000 a week despite not being a regular starter.

De Ligt is said to be content with his situation at Juve but his agent Mino Raiola has opened the door to his exit.

The super-agent recently said: “De Ligt could leave Juventus at the end of the season.

“This is how the market works, there are many clubs who are interested in his services.”

However, the Holland youngster may cost the Blues an arm and a leg as he reportedly has a release clause of £125million. 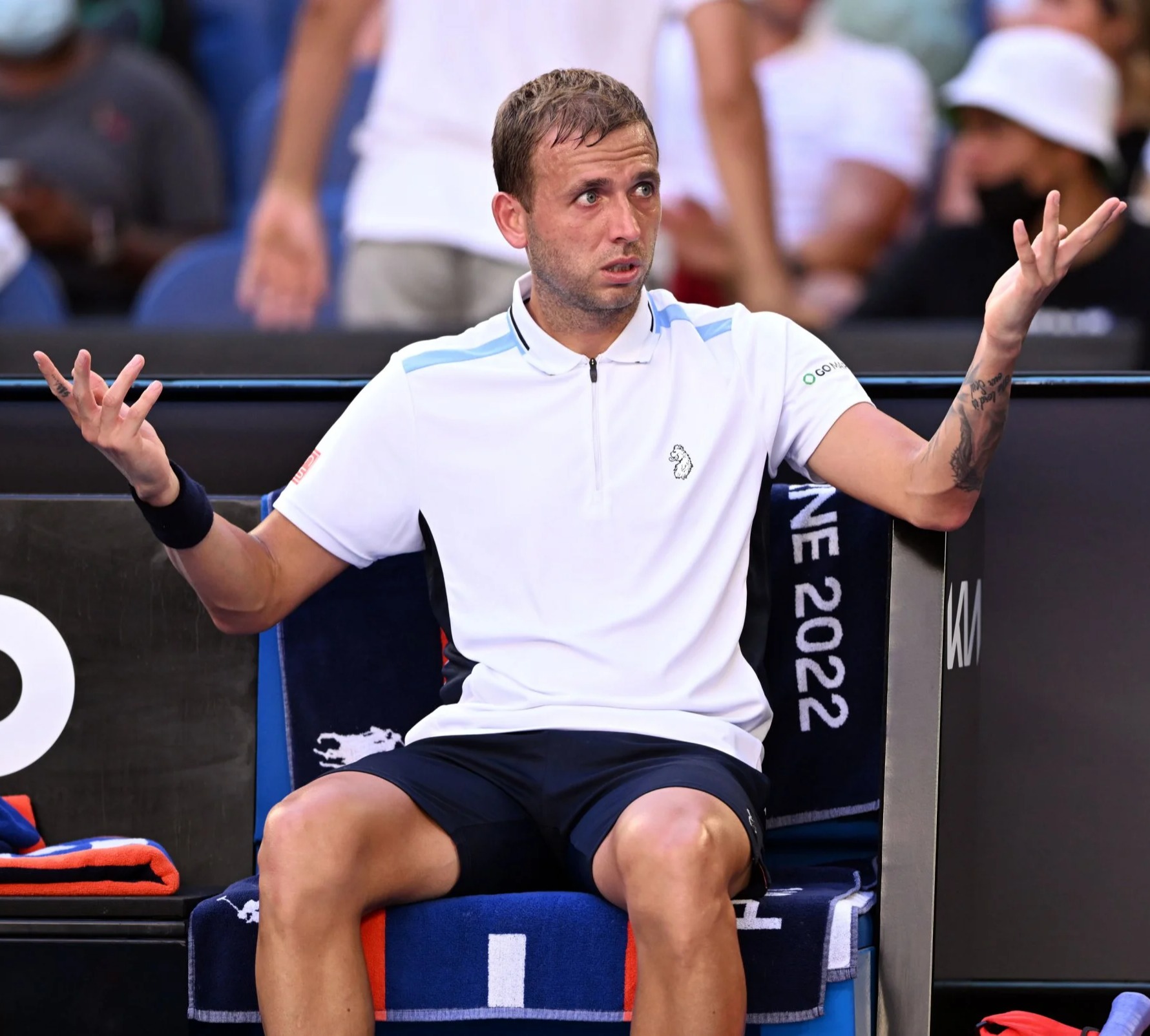 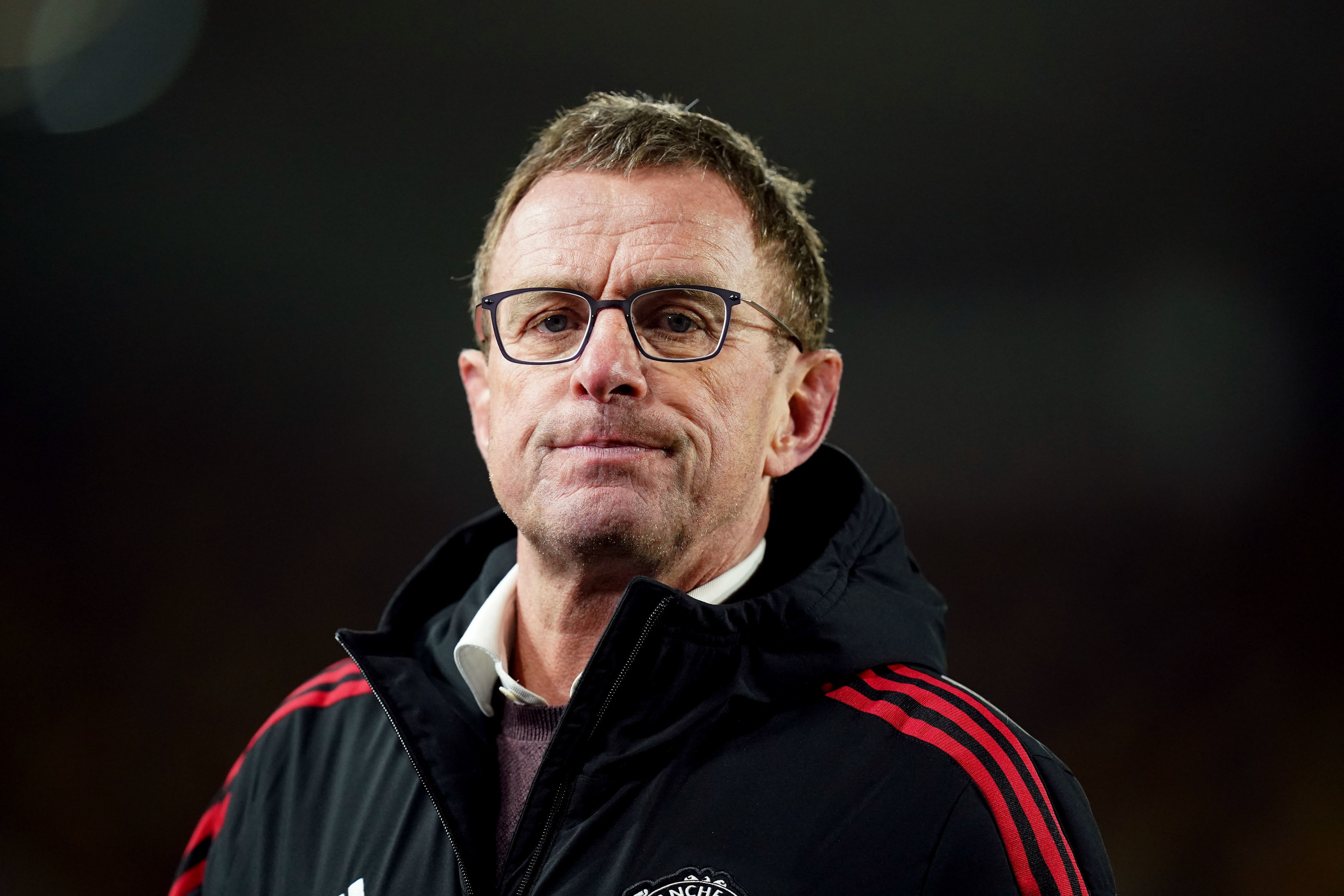