Malang Sarr and Trevoh Chalobah shone in place of centre-backs Antonio Rudiger and Thiago Silva, while back-in-form Ruben Loftus-Cheek is pressing for a regular place in midfield. 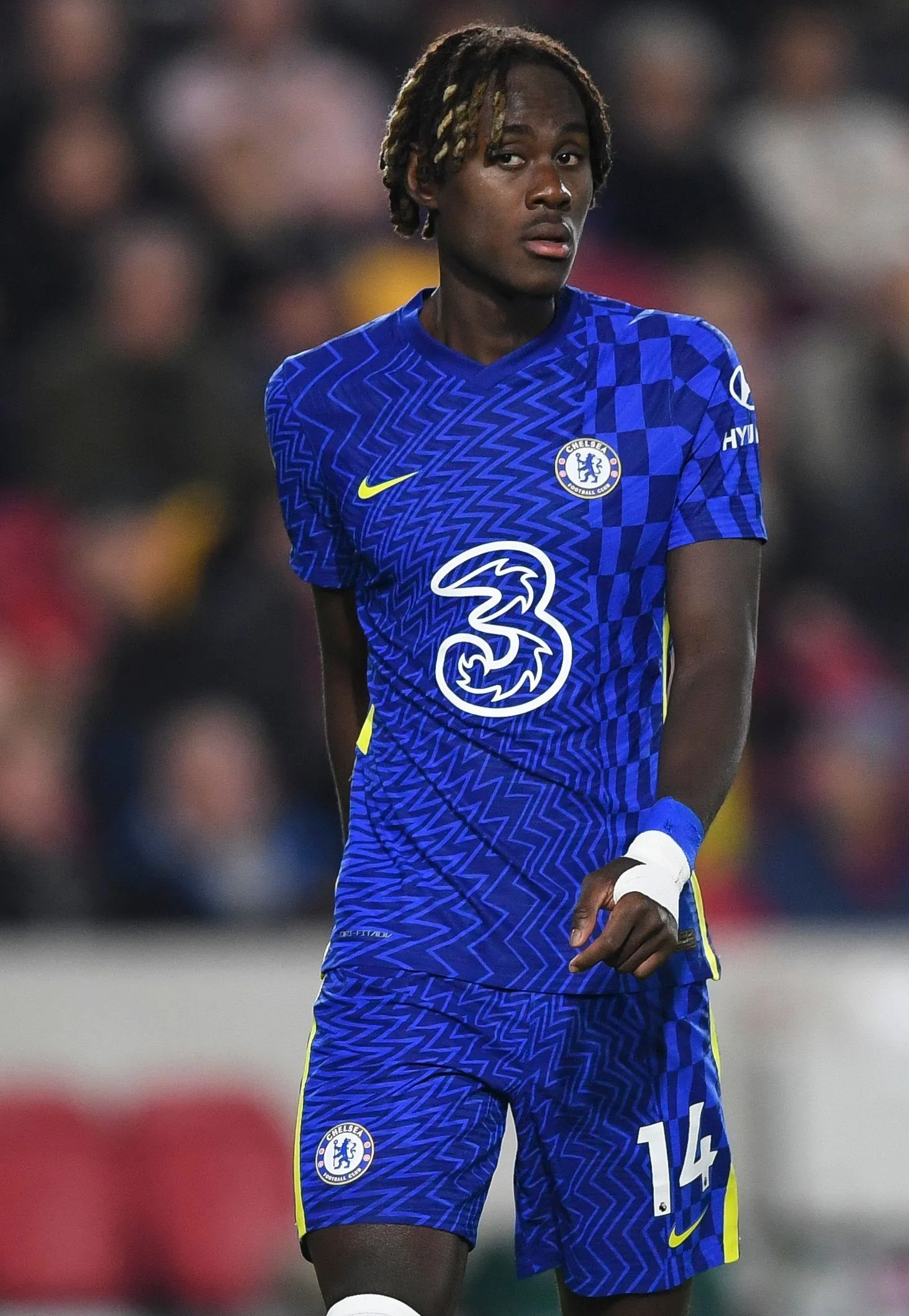 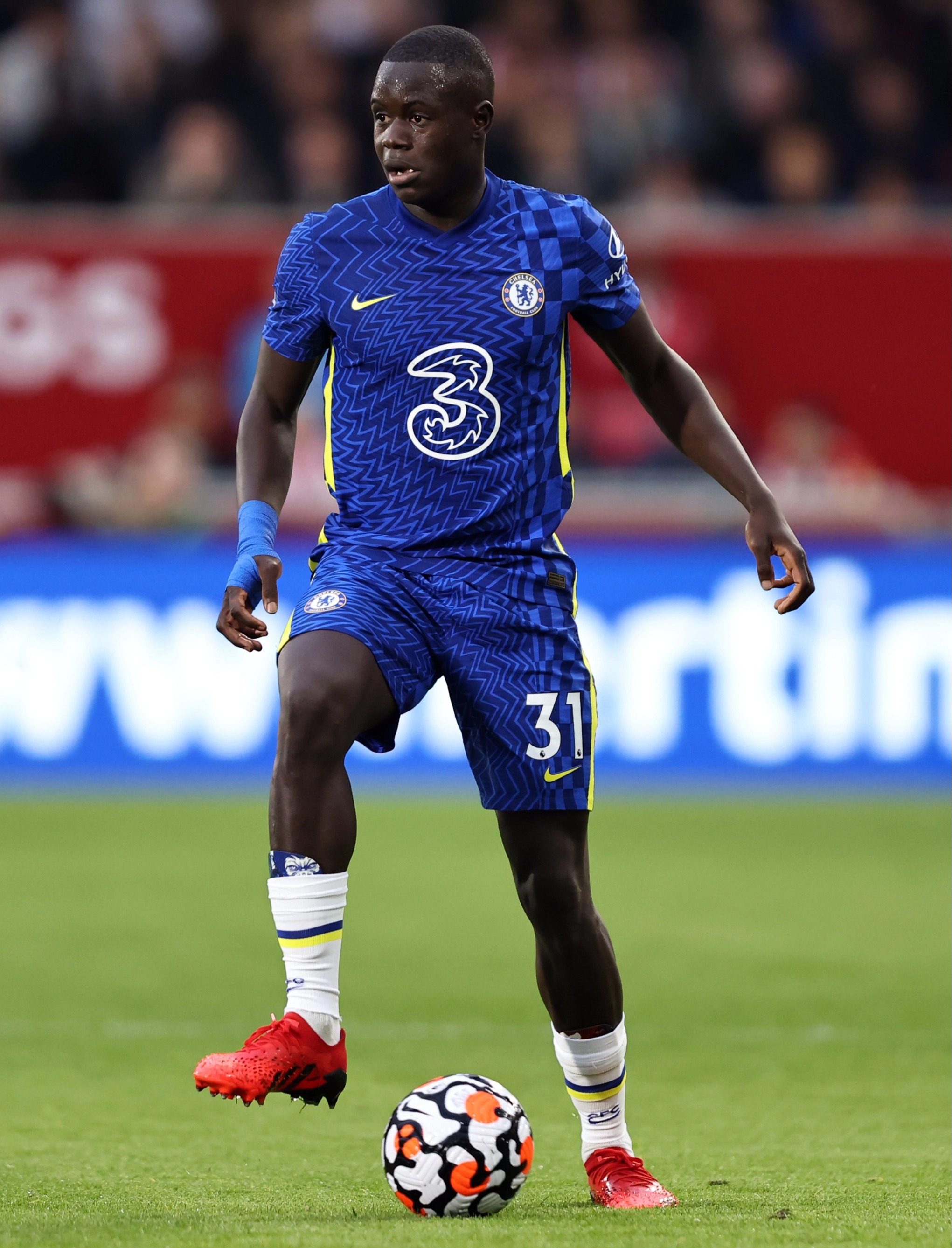 Defender Malang Sarr has thrived after the international break for the BluesCredit: Getty

All three came back down to earth by sitting out Wednesday’s 4-0 Champions League thumping of Malmo.

The Blues returned top of the Premier League thanks to Ben Chilwell’s winner and dogged defending in the last 20 minutes.

Czech told the club’s official website: “When you come back from the internationals, you always have a lot of question marks over what state the players will come back in and you don’t have time to prepare and obviously we had a difficult game at Brentford.

“For 70 minutes we were completely in charge and it was really nice to see other players coming in.

“You had Malang, Trevoh and Ruben starting, because they were the players who trained the two weeks while everybody else was travelling and playing for their national team.

“They stepped up and they had a very good game.

“The last 20 minutes they threw everything at us and then these are the difficulties where you need to find the way to win.”

Cech was also impressed by current stopper Edouard Mendy, who some pundits claim should be a Ballon d’Or contender.

He said: “We had a great performance from Edou in those last 20 minutes, when he made very important and decisive saves, which is obviously brilliant.”

Meanwhile, as Chelsea prepare for Saturday’s home Prem clash with bottom side Norwich, Loftus-Cheek has revived his Stamford Bridge career with his all-round presence in the centre.