CHELSEA are pressing ahead with plans to land David Alaba on a free transfer, according to reports.

Frank Lampard’s side remain in pole position ahead of fellow European heavyweights to land the signature of the Bayern Munich superstar. 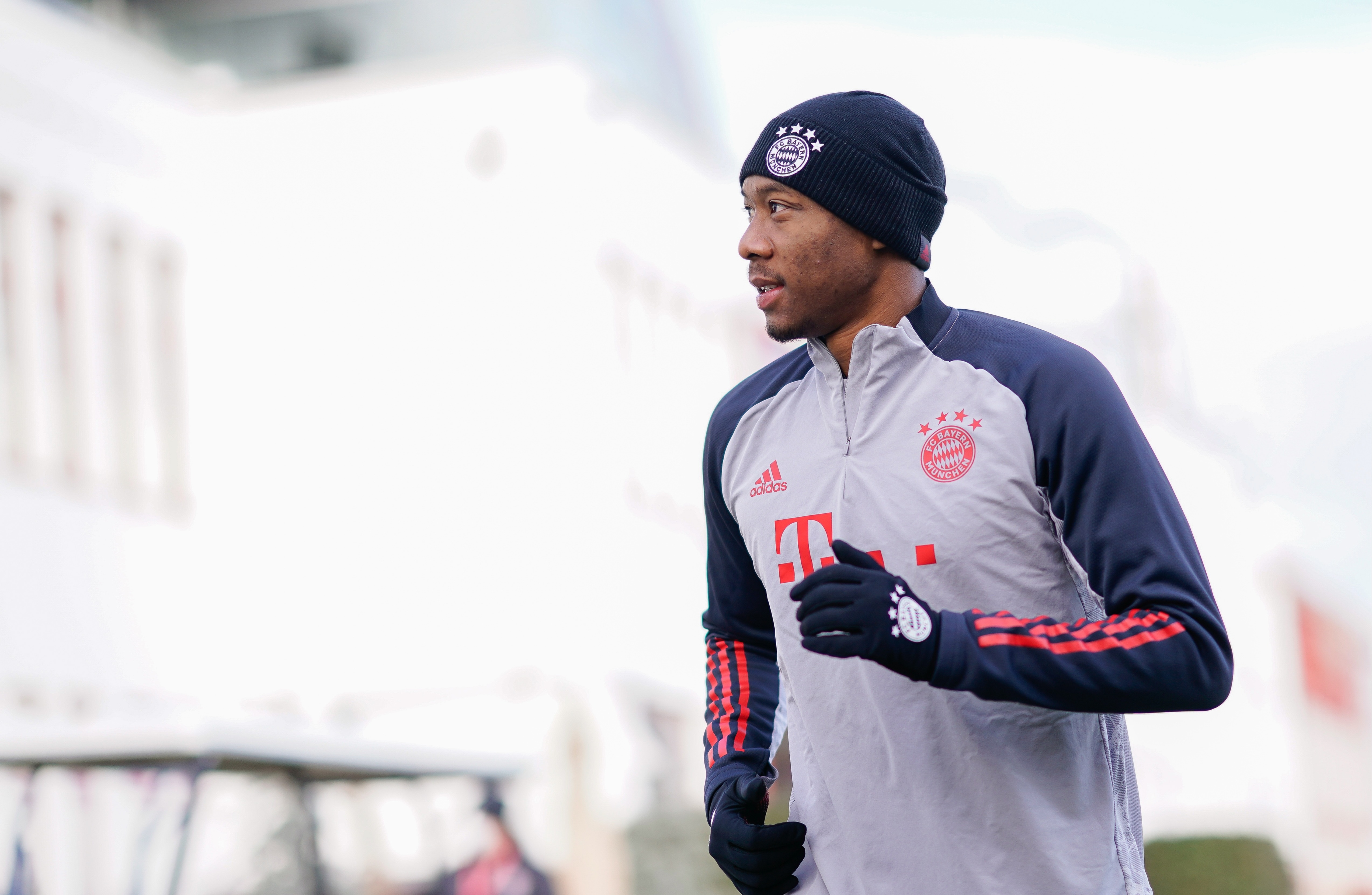 The Bundesliga giants have taken the offer of a new contract off the table for Alaba with his contract expiring at the end of the season.

It means Alaba, 28, can seal a deal to sign a pre-contract with Chelsea in January ahead of a move in the summer.

According to AS, the Blues will send representatives to talk with Alaba’s agent in the New Year and convince the defender his future belongs at Stamford Bridge.

Alaba’s availability and long list of accolades mean he is one of the most sought-after players in Europe.

Real Madrid, Juventus and Paris Saint-Germain are just three clubs in a transfer tug-of-war while Liverpool and Manchester City have also been linked.

But the involvement of Alaba’s agent Pini Zahavi, who has helped Roman Abramovich’s club seal many transfers in the past, is said to help the Blues’ case.

The Austrian is a serial winner with nine league titles and two Champions League trophies.

Lampard wants Alaba to continue mixing experience with youth and is likely to play him in central defence with Ben Chilwell occupying the left side.

Alaba fell out with Bayern after the lack of movement in contract talks was confirmed by the club.

Club president Herbert Hainer said earlier this month that an offer was ‘no longer’ on the table after a ‘very good’ figure was deemed ‘unsatisfactory’ by the player’s camp.

Reports have suggested Zahavi wants an £18million fee for cutting a deal, leading to a furious response by one former Bayern chief.

Ex-president Uli Hoeness declared: “[Alaba] has a greedy piranha for an agent. His father, whom I like a lot, is letting himself be influenced by him very much.”