And reports claim the Real Madrid boss sees the Belgium winger remaining in Spain with the LaLiga leaders.

Hazard, 31, has faced a battle with spells out with injury following his high profile £130million move to the Bernabeu from Chelsea in 2019.

And the player has been unable to fully replicate the stunning form that made him one of the Premier League’s most feared forwards.

The Belgium ace made just 14 LaLiga appearances last term netting three goals and providing one assist in a season that saw him contend with muscular injuries.

Despite these hurdles, Ancelotti insists Hazard has a role to play at Madrid, who take on Elche in Spain’s top division on Sunday.

The Bernabeu chief is said to have confirmed Hazard is in Real Madrid’s ‘plans for next season’.

And Romano claims the Italy-born coach has no intention of allowing the star to leave in the January transfer window.

Hazard has reportedly been linked with a potential Stamford Bridge return or a switch to Tyneside with Eddie Howe’s Newcastle thought to be keen.

Everton are also thought to be interested in the player who is thought to have been valued at around £28million.

However Spanish newspaper AS reports the player’s wages could be an obstacle with the Belgium ace thought to earn around £416,000 a week.

Hazard, who spent seven seasons at Chelsea, was hailed as a hero for helping Madrid win their Copa Del Rey duel with Elche

And the victory means Ancelotti’s side’s quest to seal a quadruple trophy win this term remains on course. 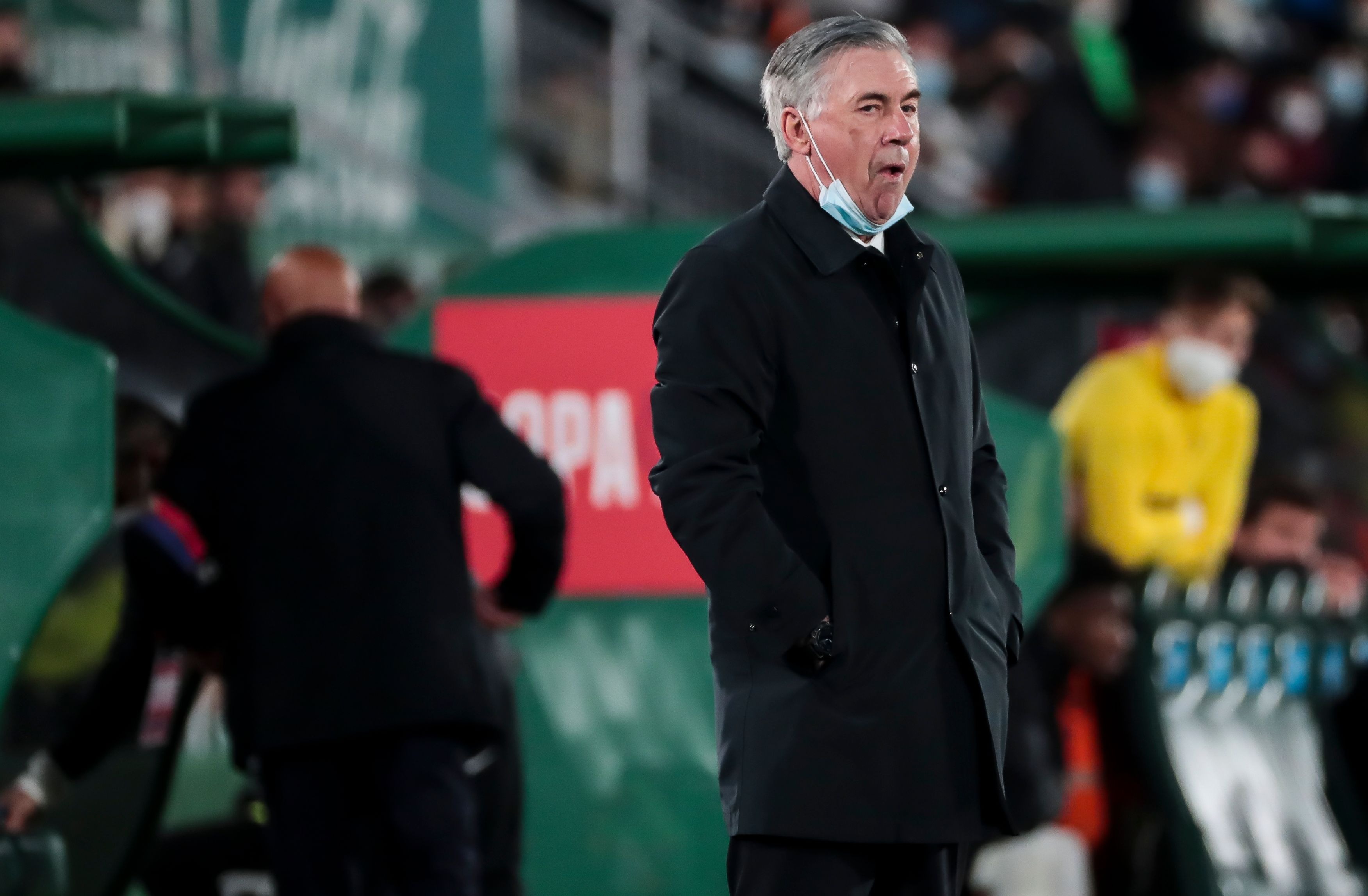