CHELSEA have had a request to postpone this afternoon’s clash with Wolves DENIED by the Premier League, according to reports.

The Blues have had a number of issues with Covid-19, and may have to name unfit players on their bench to make up the numbers.

A number of Thomas Tuchel’s players have tested positive for Covid-19Credit: Getty

But despite this hardship, the Telegraph report that this afternoon’s match is set to go ahead – after the Prem rejected the Blues’ plea to call the game off.

Arsenal’s 4-1 victory over Leeds is currently the only top-flight game that has taken place this weekend.

Five Prem clashes were called off yesterday, including Manchester United vs Brighton.

The last to be postponed was Aston Villa’s home match with Burnley, with the match axed just two hours before kick-off – leaving fans fuming.

Chelsea were in mid-week action against Everton, despite a number of players missing out.

The Blues confirmed before the match that Callum Hudson-Odoi, Romelu Lukaku, Ben Chilwell and Timo Werner had tested positive for Covid-19 and would be missing out.

Lukaku has since updated fans on Instagram, writing: “A few days ago I tested positive for COVID. I am feeling good now and I am in isolation for the next days,.

“I’ve seen the messages so thank you for that. Stay safe people.”

Tuchel was without Mateo Kovacic the previous week, after the Croatian’s positive test.

Wolves have confirmed Covid cases of their own, with Fabio Silva and Yerson Mosquera having tested positive.

Chelsea’s clash with Wolves isn’t the only Prem game still set to take place this afternoon.

Newcastle are, as it stands, set to take on Manchester City in a UK televised game at 2pm.

While Spurs vs Liverpool is still set to follow. 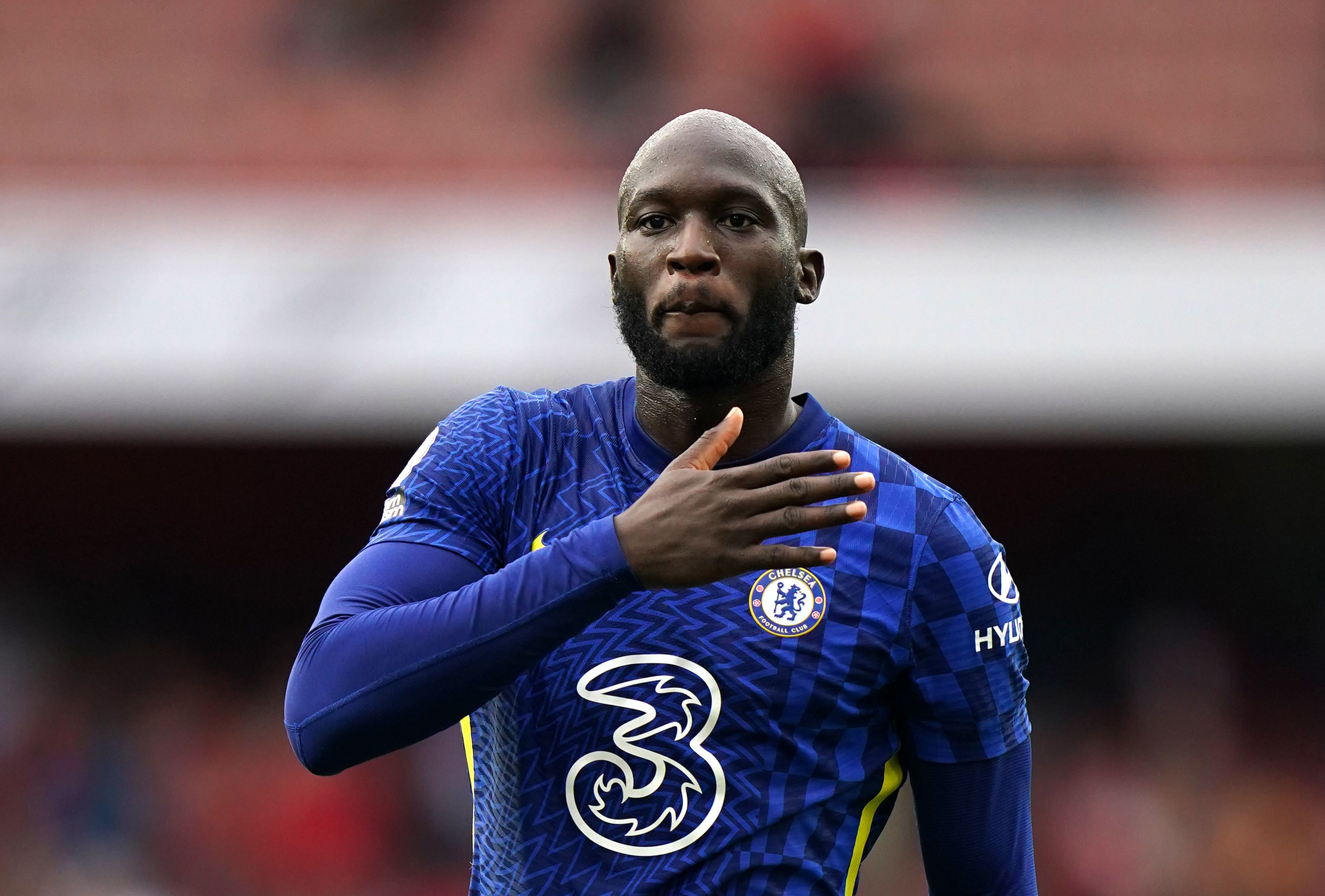