CHELSEA have their very own version of Liverpool striker Roberto Firmino in Tammy Abraham, according to Gary Neville.

Sky Sports pundit Neville said he believes Abraham could mirror Firmino by becoming a crucial part of Chelsea’s side but still copping plenty of flak if he fails to bag plenty of goals. 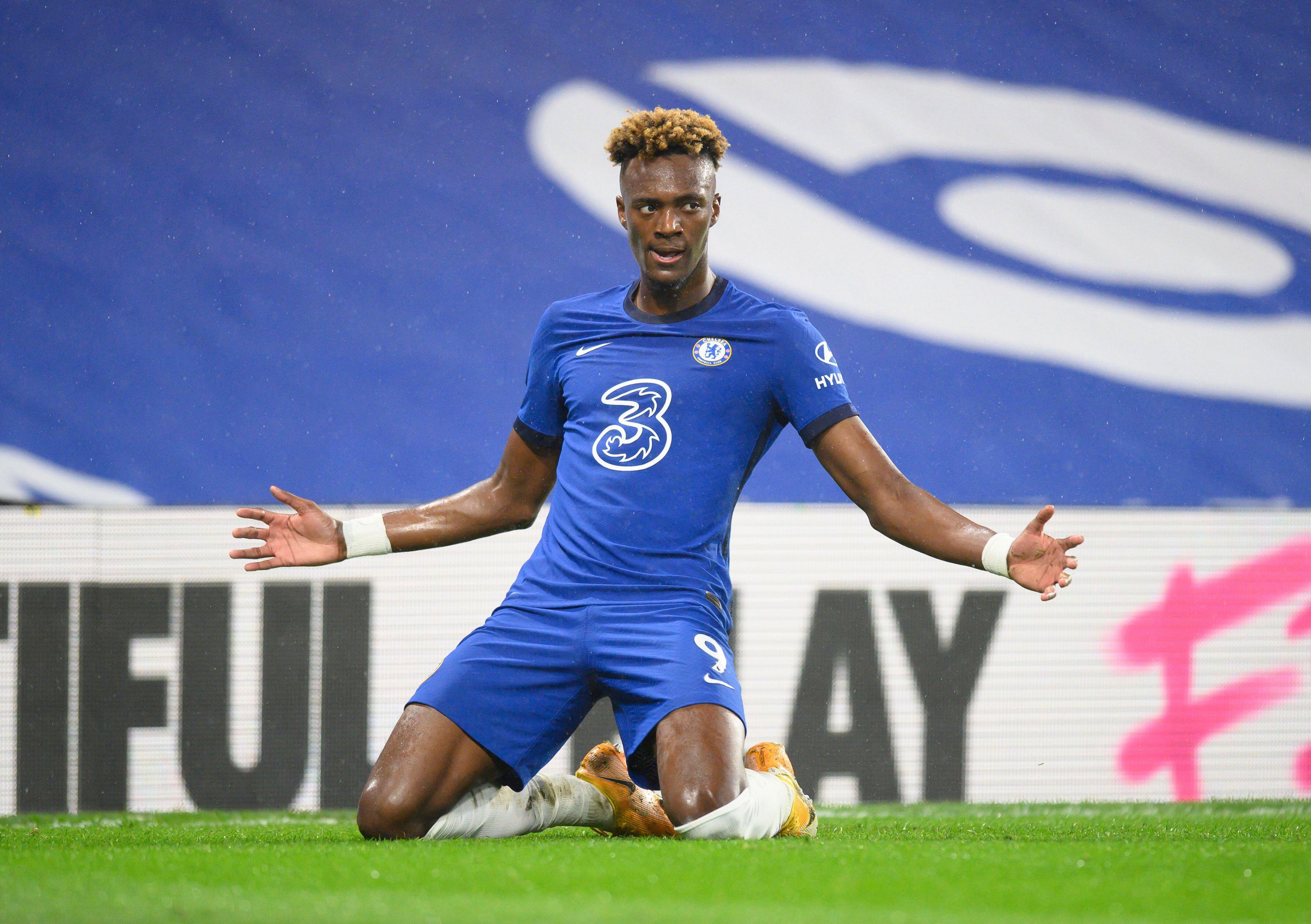 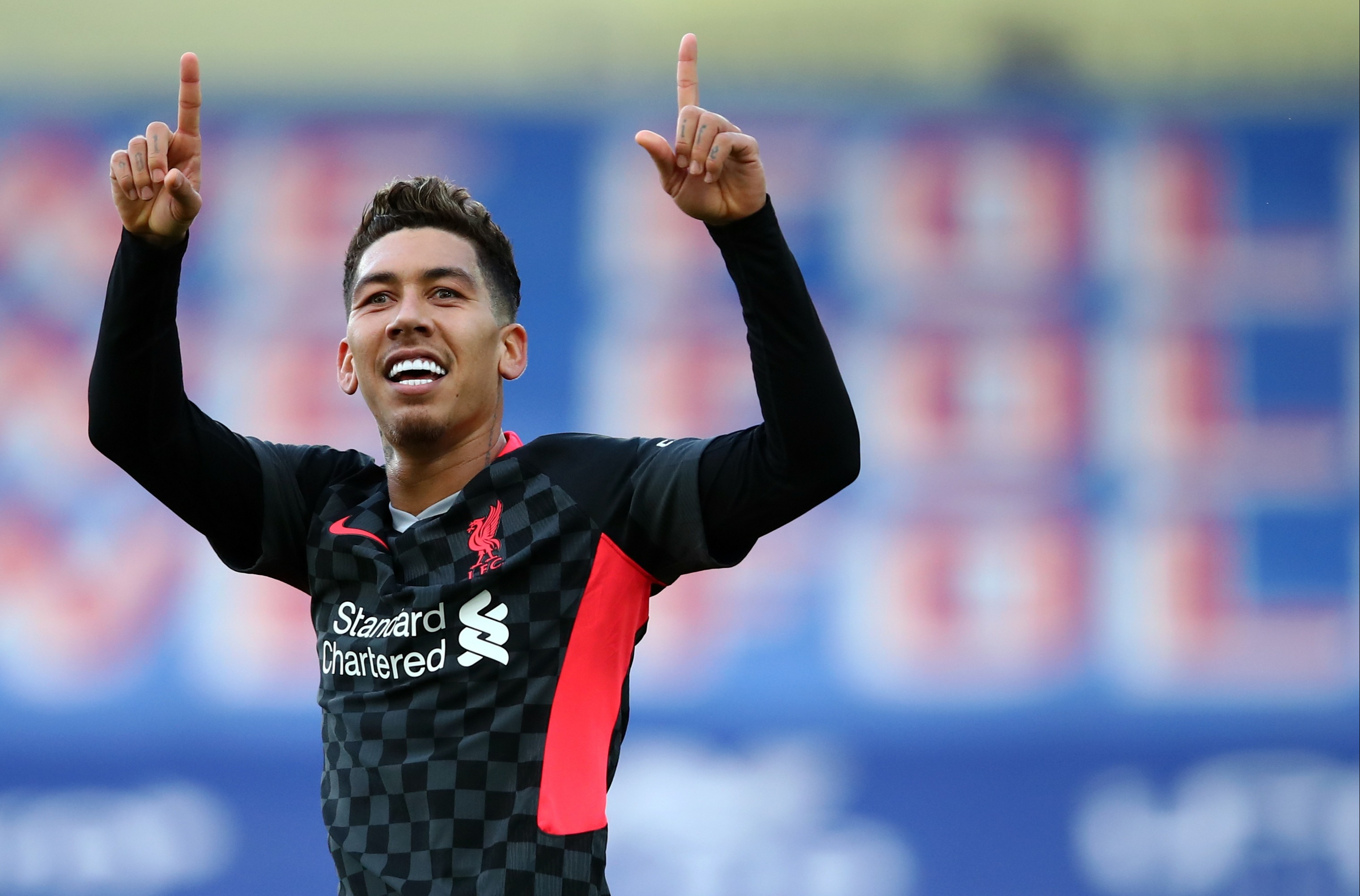 The England forward slammed home a quick fire brace for the Blues against West Ham on Monday night to take his league tally for the season up to five goals in 13 games.

The 3-0 win at Stamford Bridge secured a crucial three points for boss Frank Lampard and took his side into fifth place in the Premier League.

Speaking on Sky’s Monday Night Football, Neville said: “He’s got to get 12-15 goals.

“He’s not going to 25 goals, but the pressure will come on him when people say ‘Chelsea need a goalscorer’.

“I know they’ve got Werner who will score from wide areas, but when the centre-forward isn’t scoring 15 goals, 20 goals a season, he’ll come under pressure.

“He’s got to get those goals early in the season. I think there’s a massive relief there on his face when doing that interview.

“I mean he could be the Firmino. You see Firmino at Liverpool who does sometimes get questioned a little bit for not getting enough goals.

“But I don’t think from anyone who knows football questions him and what he brings then the other two get more plaudits and score goals.

“But he does a lot of work for the team that obviously supports that.”

Neville reiterated how he is worried the pressure could build on Abraham – especially if he goes through a barren spell.

He added: “I just think at Chelsea he will get put under pressure – a young striker, English centre-forward.

“He just needs to keep scoring goals just to keep people away from him and make sure those clouds don’t build.”